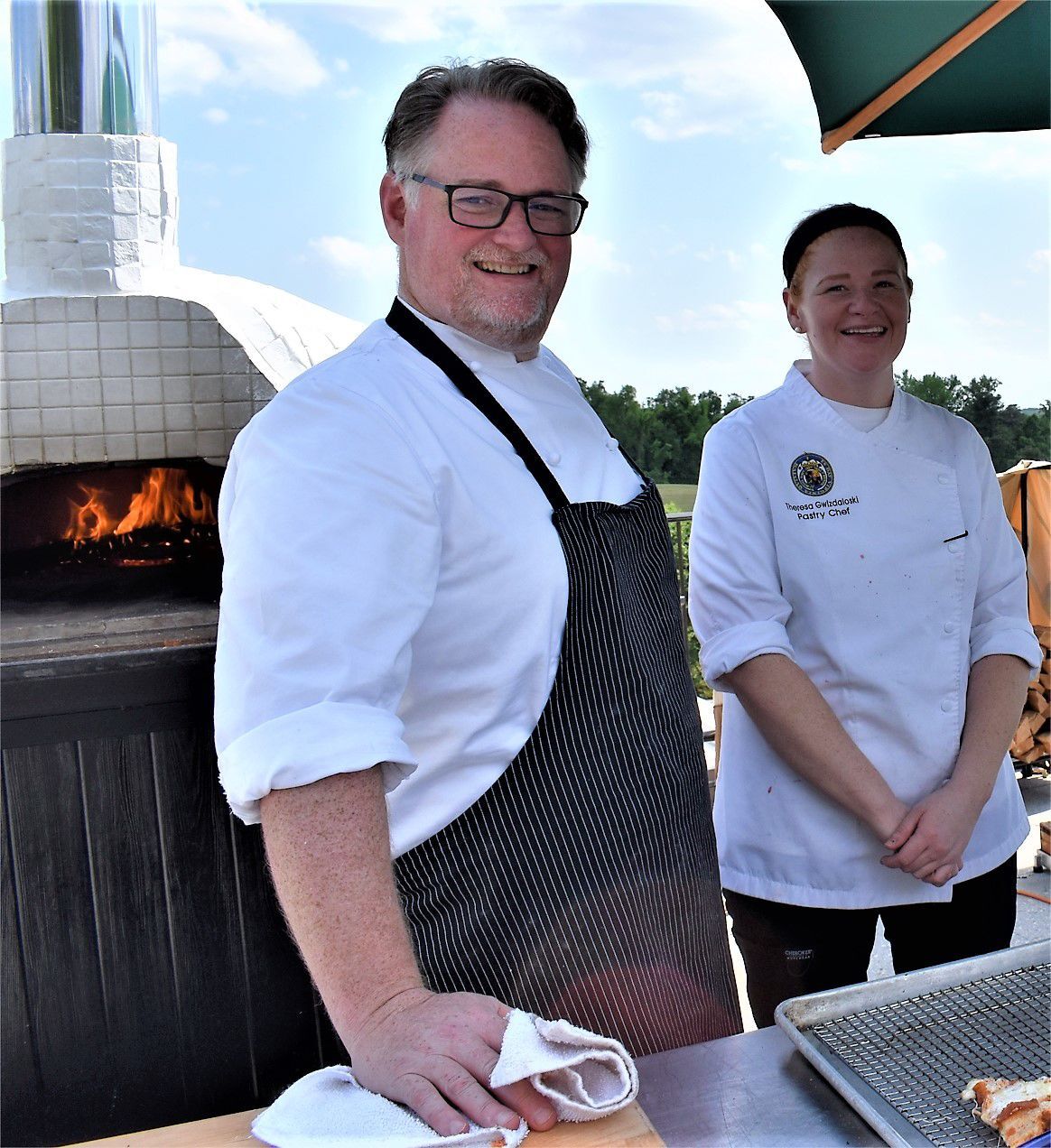 Executive chef Jon York and executive pasty chef Theresa Gwizdaloski pause for a moment at The Country Club of Virginia. 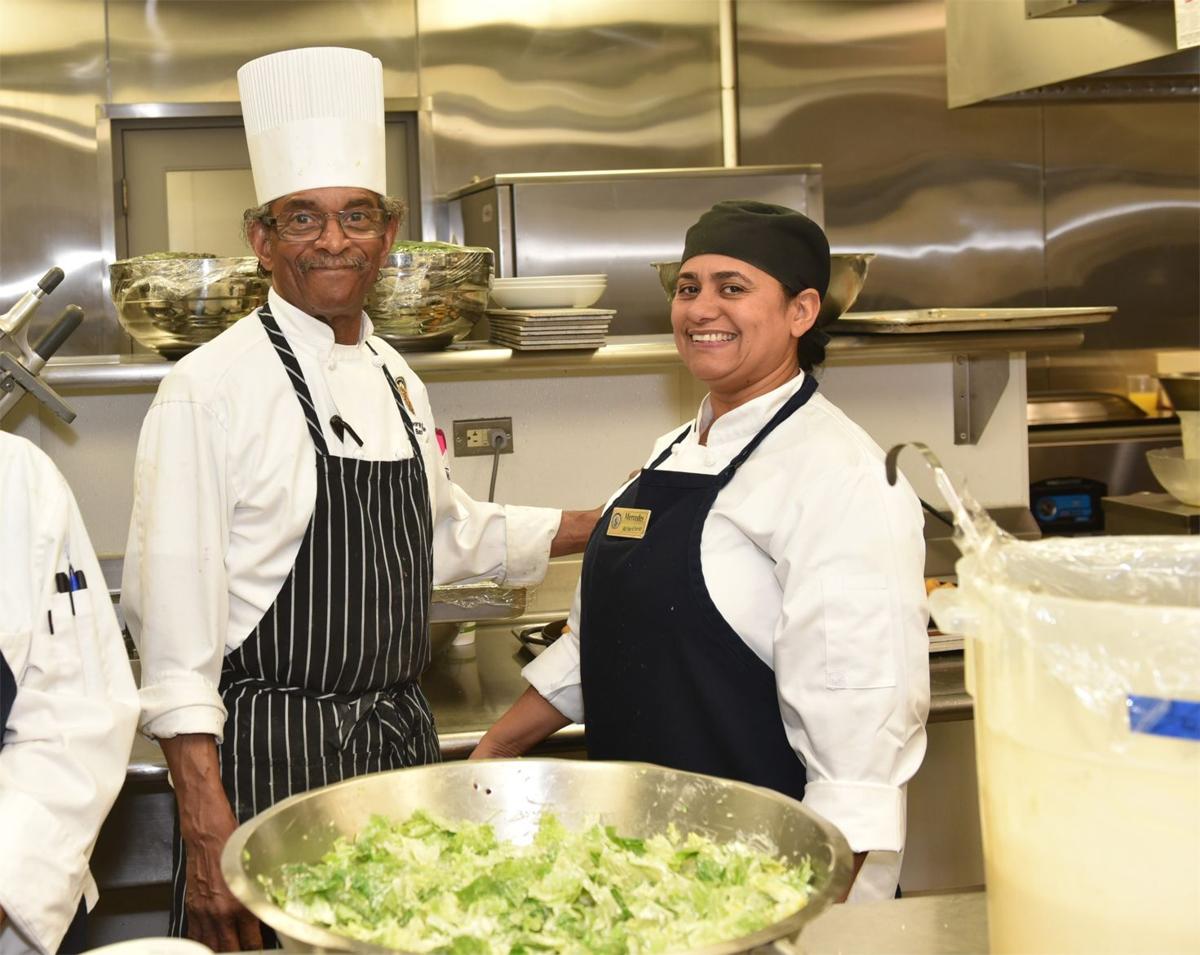 The Country Club of Virginia, a private membership, family-oriented social club, is dedicating to providing excellence through it programs, activities, facilities and services.

It employs a staff or more than 500 and has an operating budget of more than $30 million.

“Our motto can be seen in everything we do: ‘An evolution to excellence through continuous improvement,’ ” according to the club’s nomination to the Top Workplaces.

Entering the competition for the first time this year, the country club — one of the largest in the country — placed No. 3 in the Top Workplaces large company category.

The country club was founded in 1908 by area residents who envisioned a large club with amenities to rival any in the Northeast. The Westhampton property is at Three Chopt and Cary Street roads. Members purchased the James River location off South Gaskins Road in Henrico County in the 1920s and built their championship course.

“Throughout its history, CCV has honored a commitment to excellence and remains Richmond’s premier social and golf club,” according to its entry for the Top Workplaces.

THE COUNTRY CLUB OF VIRGINIA

What the company does: a private, member-owned social and golf club.

I love my job because:

"I am challenged every day with new opportunities in a setting where the members and staff work together for the common good."

"I can create and implement ideas for the membership and staff to make the club successful."

"I have the right amount of oversight to be creative in my job and to get the things my departments needs to do."

"I am grateful for the ability to be a full-time fitness instructor with benefits -- that is so rare."

"The management is the best I have ever had in a workplace."

"There's never a dull moment, always something new and exciting."

"Honestly, it's the best place I have ever worked. From management to the staff and membership, it is nothing but friendly and professional."

Executive chef Jon York and executive pasty chef Theresa Gwizdaloski pause for a moment at The Country Club of Virginia.