Following public criticism, Virginia Credit Union says it will not offer Richmond area employees vaccines until they're eligible to do so

Four Richmond-area top executives are honored with special awards for their leadership in this year’s Top Workplaces competition.

Twelves companies in the region won special awards in categories ranging from direction to benefits.

The award recipients were chosen based on standout scores for employee responses to specific survey questions.

Employees were asked in confidential surveys from Energage about workplace issues. They rated statements on a seven-point scale from strongly disagree to strongly agree.

The Leadership Awards are given to one executive in each of four categories based on company size (mega, large, midsize and small). The other special awards were given to any company that scored the highest in that issue category.

Mega company: Bill Nash became president and CEO of CarMax in 2016, succeeding Thomas Folliard. Nash also got a seat on the Goochland County-based retailer’s board that same year.

Nash joined CarMax in 1997 as auction manager after holding a variety of accounting roles at consumer electronics retailer Circuit City Stores Inc. He was promoted as CarMax’s senior vice president of human resources and administrative services in 2011 before his appointment the following year to executive vice president, overseeing human resources, information technology, procurement, loss prevention, employee health and safety as well as construction and facilities.

“He has a vision and people seem onboard with that vision,” an employee wrote about Nash as part of the confidential survey. “I don’t think he has a big ego. He comes across as a humble and generous leader.”

Another employee wrote: “He is very approachable and truly cares about the people that work for the company in all areas and locations. He is a good combination of innovative as well as measured to ensure we are doing the right thing the right way.”

Large company: Alberto Schiavon, a native of Italy, has been CEO of Elephant Insurance Services LLC, an insurance company based in Henrico County, since November 2017.

Schiavon worked for United Kingdom-based Admiral Group plc., the Elephant’s parent company, for five years in a number of senior positions, including U.K director of sales and marketing. He moved to the Richmond area in March 2017 to head marketing and pricing at Elephant Insurance before being named to head the company later the same year.

“Alberto takes the time to interact with employees at all levels and he has an authentic way of working with people,” an employee wrote in a confidential survey.

Midsize: Patrick Collins is president of Premium of Virginia Richmond, which is part of Reyes Beer Division — one of nation’s largest beer distributors and a subsidiary of Rosemont, Ill.-based Reyes Holdings LLC.

Premium of Virginia Richmond was added to his authority in September 2019. It came about nine months after Reyes Beer Division in late 2018 acquired Loveland Distributing Co., a beverage distributor that had operated as a family business in central Virginia since 1953.

The Henrico operation sells and distributes the largest portfolio of import, craft and domestic brands in Virginia, delivering nearly 8 million cases of beer each year to more than 3,000 retailers in 43 localities.

“From top to bottom, everyone is good natured, fun loving and hard working,” an employee wrote about Collins as part of the confidential survey for Top Workplaces.

“Our senior managers put everyone in a position to learn, grow and thrive,” another employee wrote.

Small: Nasser Chanda, CEO of Chesterfield County-based Paymerang, has more than 20 years of experience in growing startup and payment companies, including starting and growing the global payments group at The Brink’s Co. into a profitable business with more than $100 million in revenue and operations in five countries. He joined the company in 2016.

He began his career in investment banking at PwC and later led global strategy at Henrico County-based The Brink’s Co.

“Nasser Chanda is a leader who loves the work as much as the results,” one employee wrote as part of the confidential survey. “He is frank with his assessments, honest with his clients and understands where we are in the business cycle … When Nasser sets an organizational goal, even a huge one that is scary, I know in my bones that he is working with me for us to get there.”

The company is going in the right direction: DPR Construction

Managers help employees learn and grow, make it easier to do their jobs well and care about their concerns: McKesson Medical-Surgical

The company does things efficiently and well: Skipwith Academy

The job makes employees feel like they are part of something meaningful: Recognizing Children’s Gifts Behavioral Health Network

Senior managers understand what is really happening at this company: Pinnacle Living

Employees get formal training wanted for their careers: Powhatan County

Benefits package is good compared to others in this industry: The London Company of Virginia

The Times-Dispatch’s seventh annual report on the area’s Top Workplaces reveals the first-, second- and third-place rankings of businesses in each of four size categories — mega, large, midsize and small. 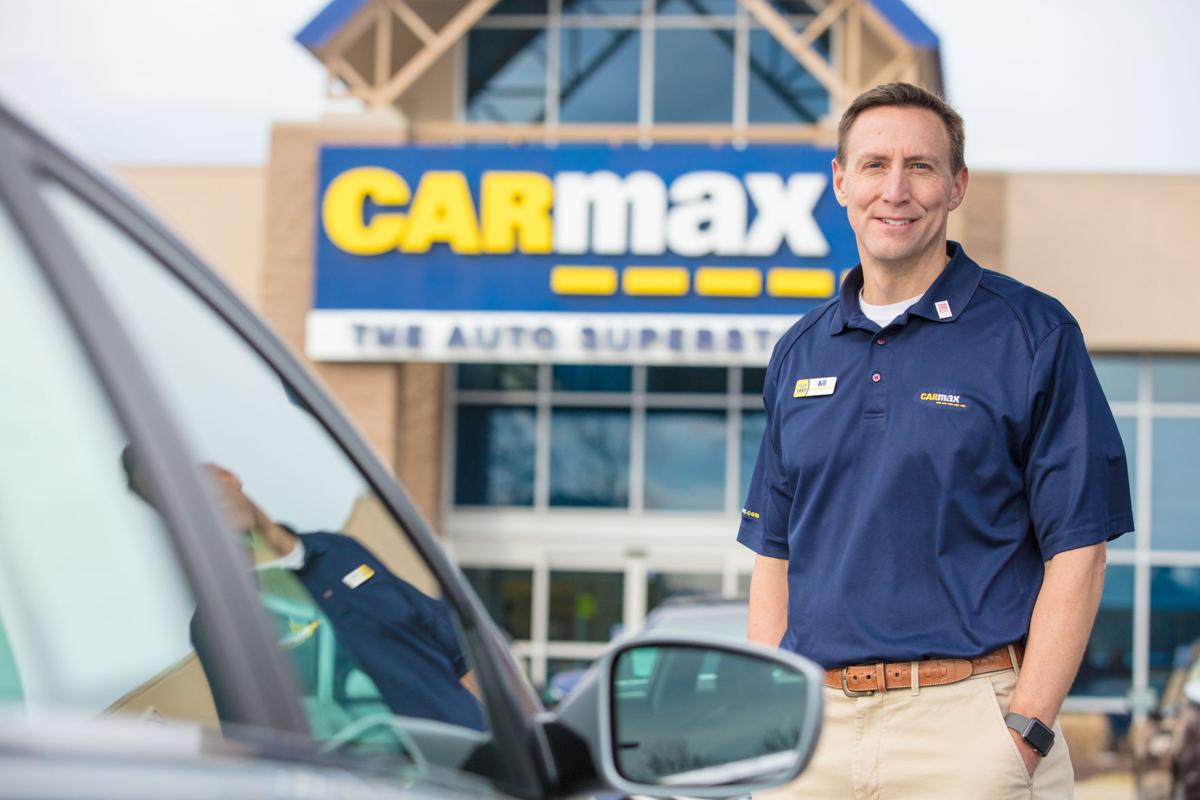 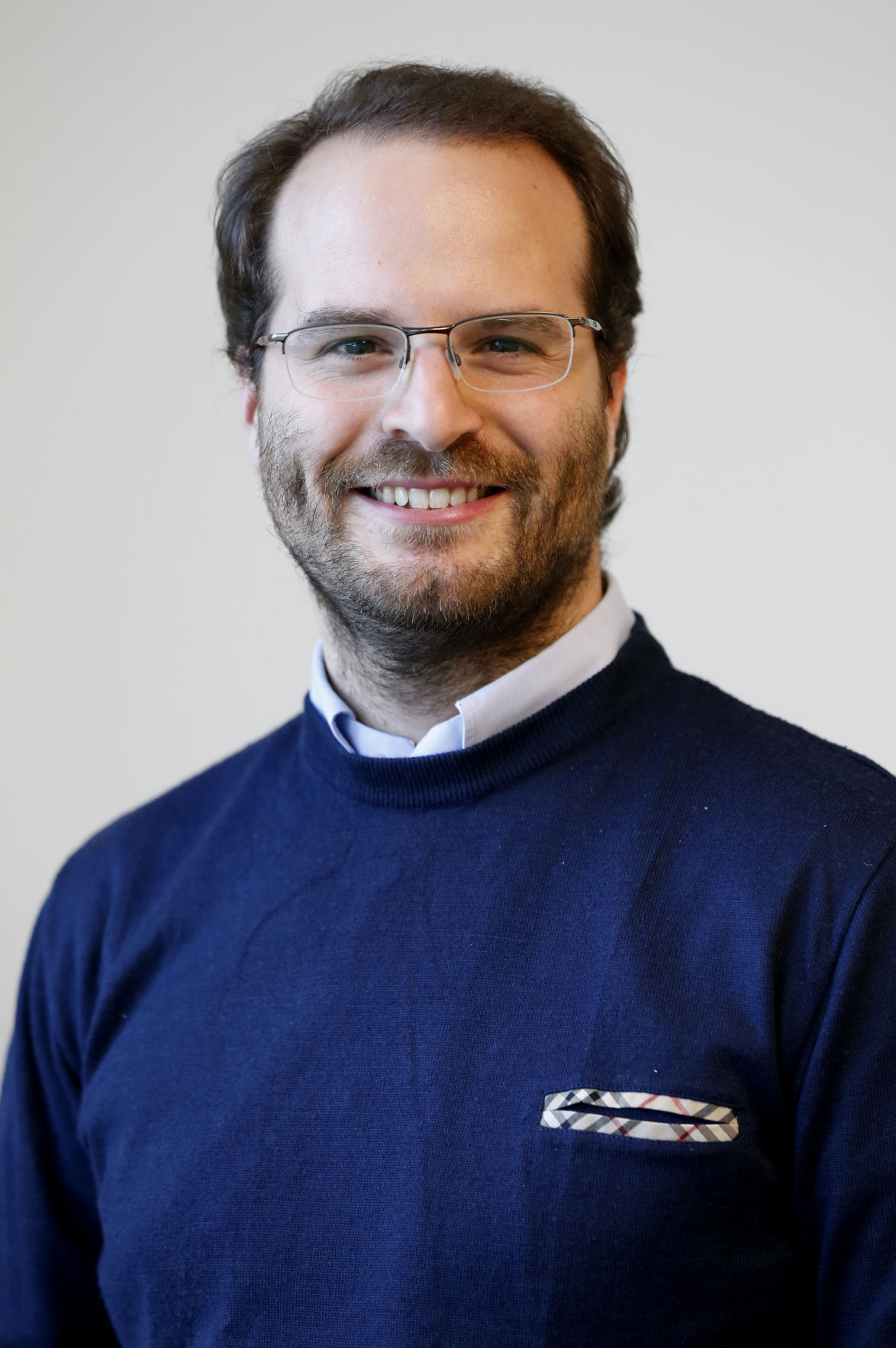 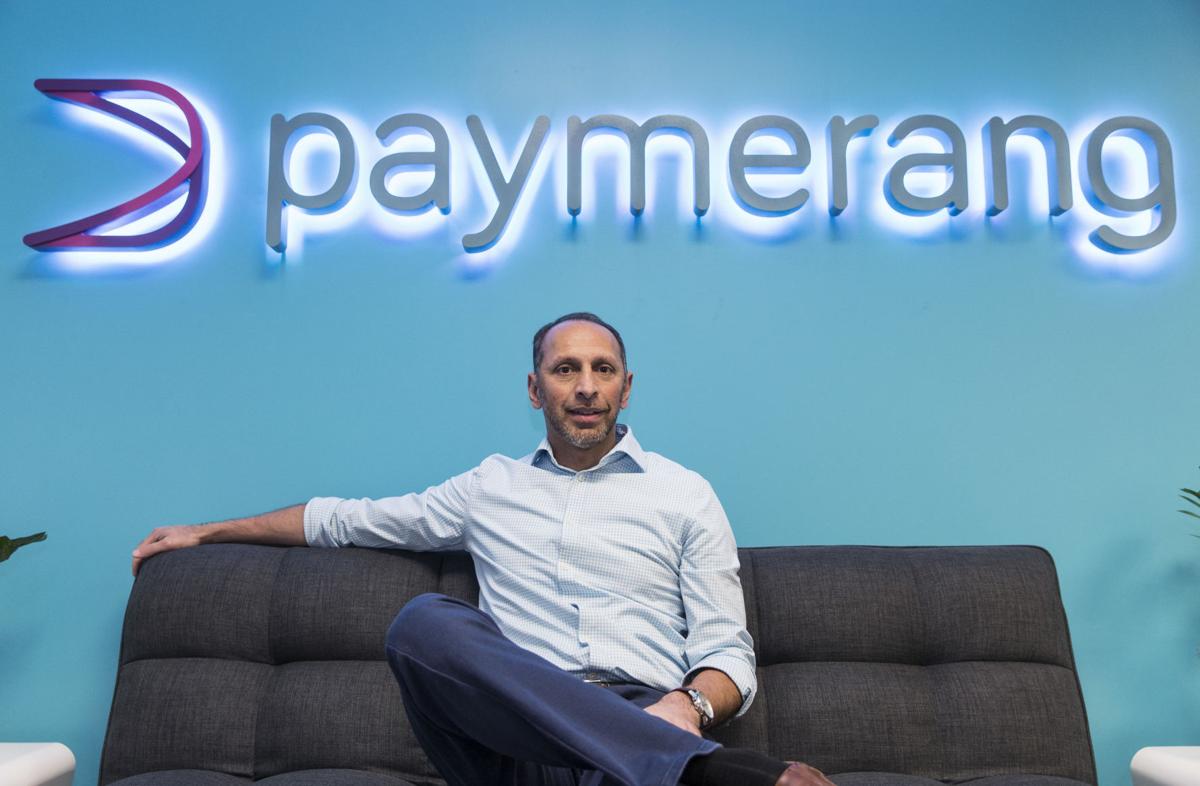 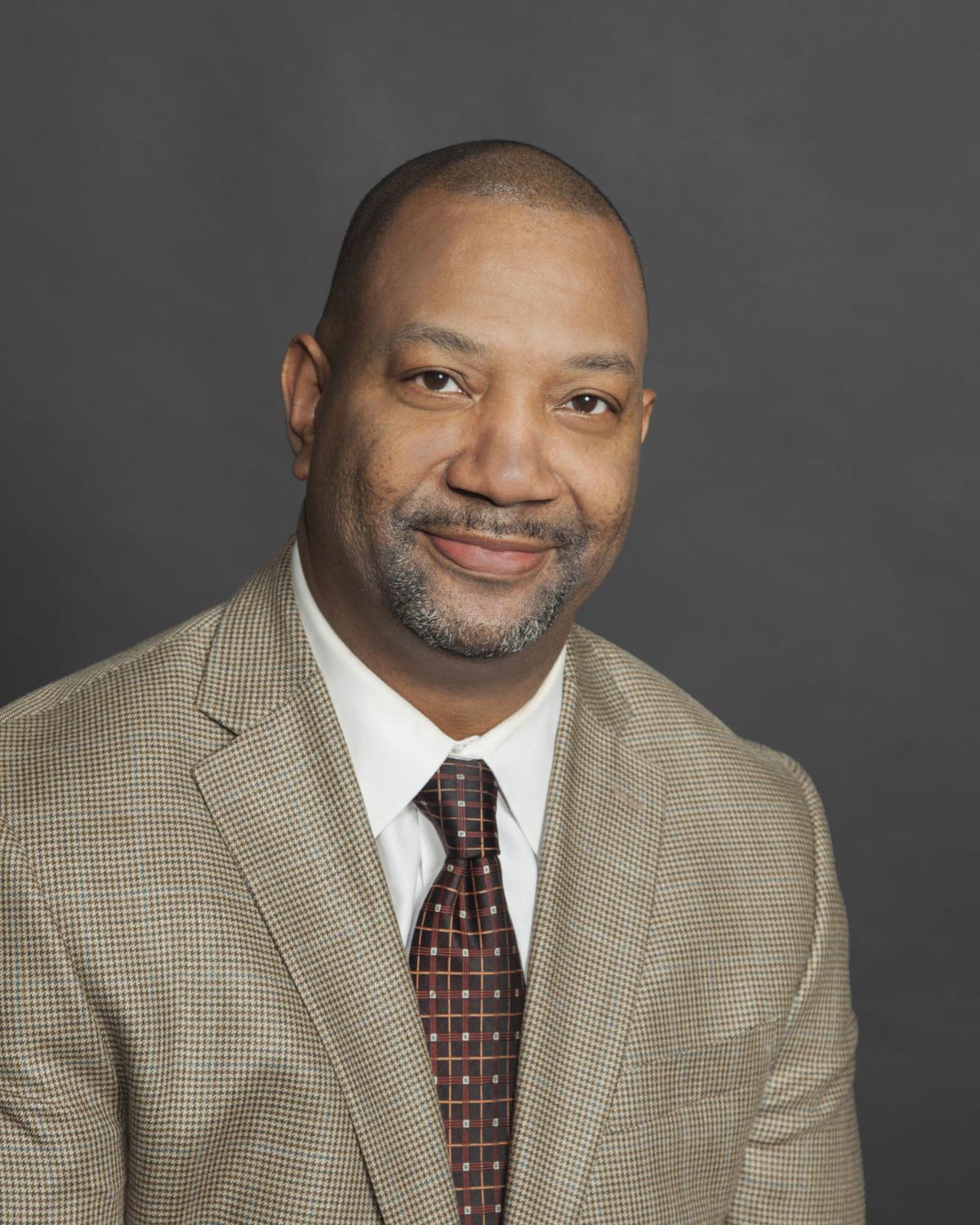