The Richmond Times-Dispatch’s sixth annual report on the area’s top workplaces reveals companies that provide those benefits. But perks and benefits are only part of the story.

We learned that a business makes the Top Workplaces list by inspiring its employees.

Sixty-five businesses in the Richmond region have the best workplaces. Four of them are at the top of their game in each of the four size categories (mega, large, midsize and small).

And for the sixth consecutive year, automotive retailer CarMax is ranked first in the mega-size category. The chain is the only business to receive the top award all six years in any category.

That’s a remarkable achievement considering all the results are based solely on a scientific employee survey process conducted by Energage. The employee research firm has conducted these types of surveys for dozens of newspapers.

The top-ranked companies in the three other size categories are: real estate firm Long & Foster for the large category; construction and development firm Hourigan for the midsize category; and emergency response operator RVA Restoration for the small category.

Long & Foster has been on the Top Workplaces list for four years, while Hourigan has been on it for three years. RVA Restoration is a newcomer.

Any employer was eligible, as long as it had at least 35 employees in the Richmond area. Employers could be public, private, nonprofit or governmental.

Energage invited 738 employers in the region to participate, and 101 organizations agreed to do so. Those businesses employ 34,567 people locally.

Of those employees who received questionnaires, 12,571 responded, either on paper or online

Energage gathered responses from employee surveys on 24 factors covering seven areas, including where the company is headed, its values and cooperation (called alignment) and where employees feel that they are appreciated and their work is meaningful (called connection).

Statements relating to “alignment” and “connection” are consistently judged most important to employees, while statements about pay and benefits rate least important for workplace satisfaction.

Why aren’t some companies on the list? Perhaps they chose not to participate or did not score highly enough based on the survey results.

This special section highlights the top three companies in each of the size categories. But all 65 businesses deserve recognition.

Special award winners were determined based on standout scores on specific areas of the survey, including leadership, direction and values.

Be on the lookout for the notices in September and plan to participate in the 2020 program.

But you can get a jump on the process now by making a nomination at http://www.richmond.com/top-workplaces.

Gregory J. Gilligan is business editor at the Richmond Times-Dispatch. He can be reached at ggilligan@timesdispatch.com or (804) 649-6379. 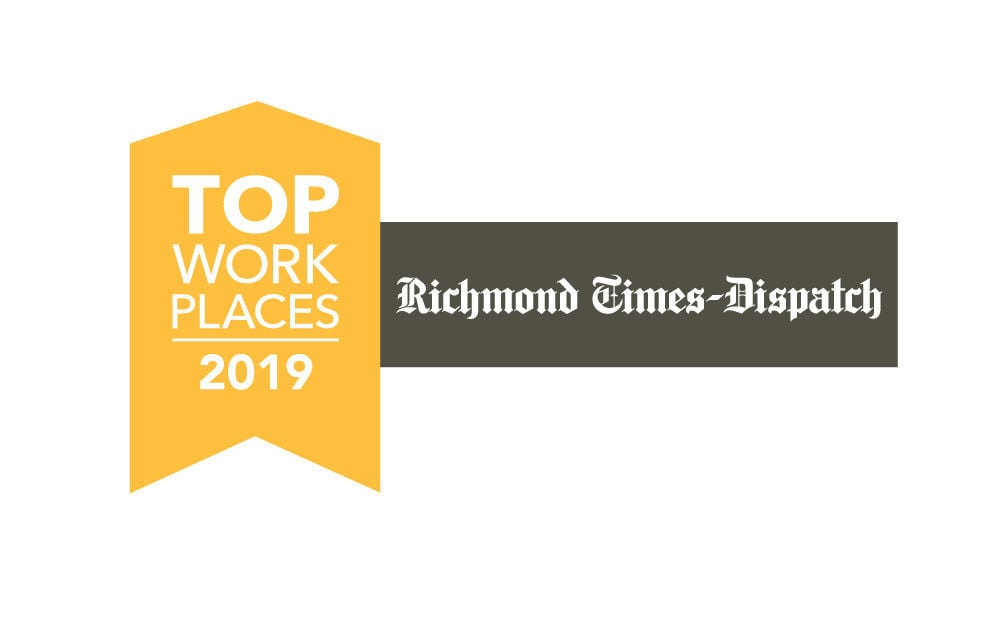 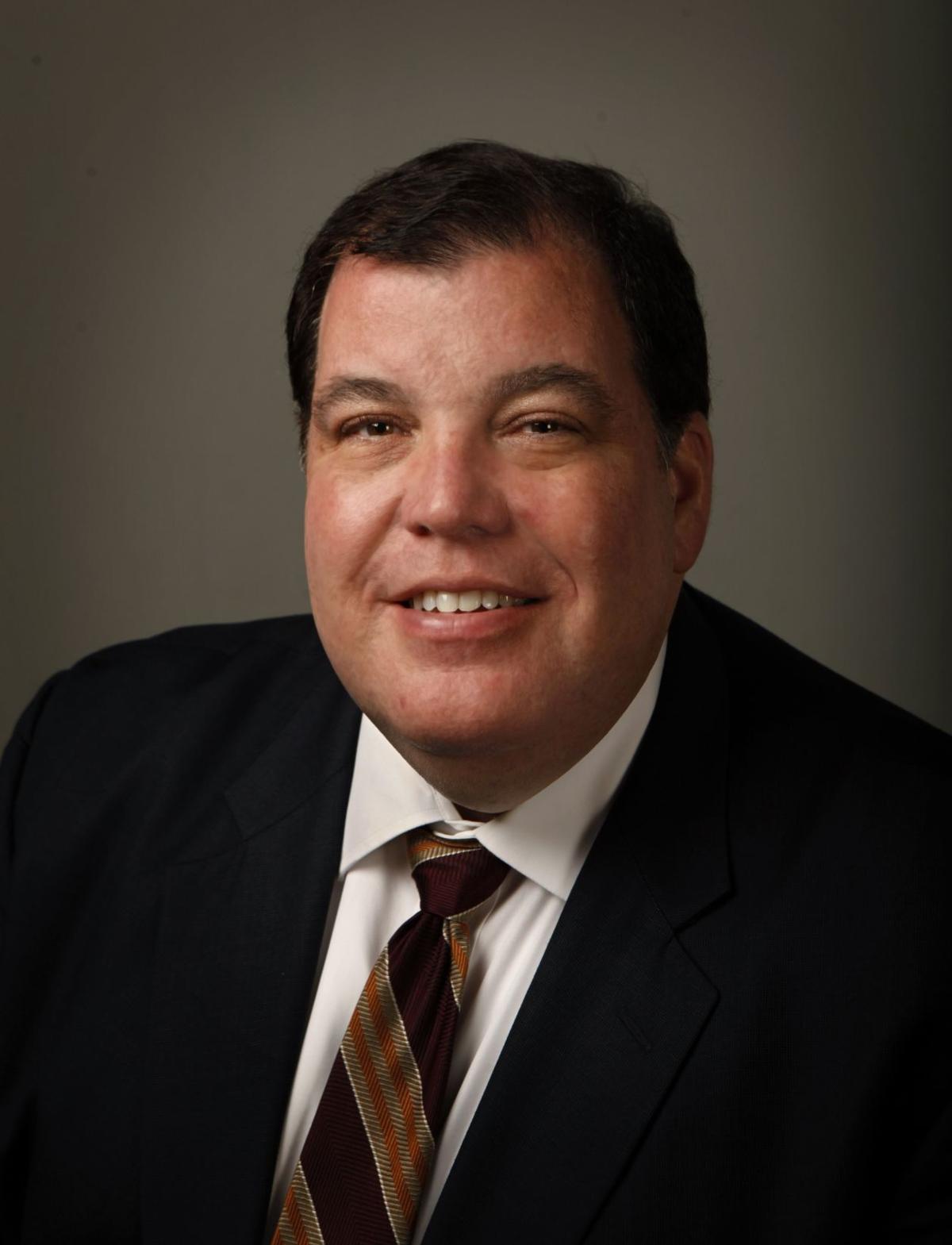