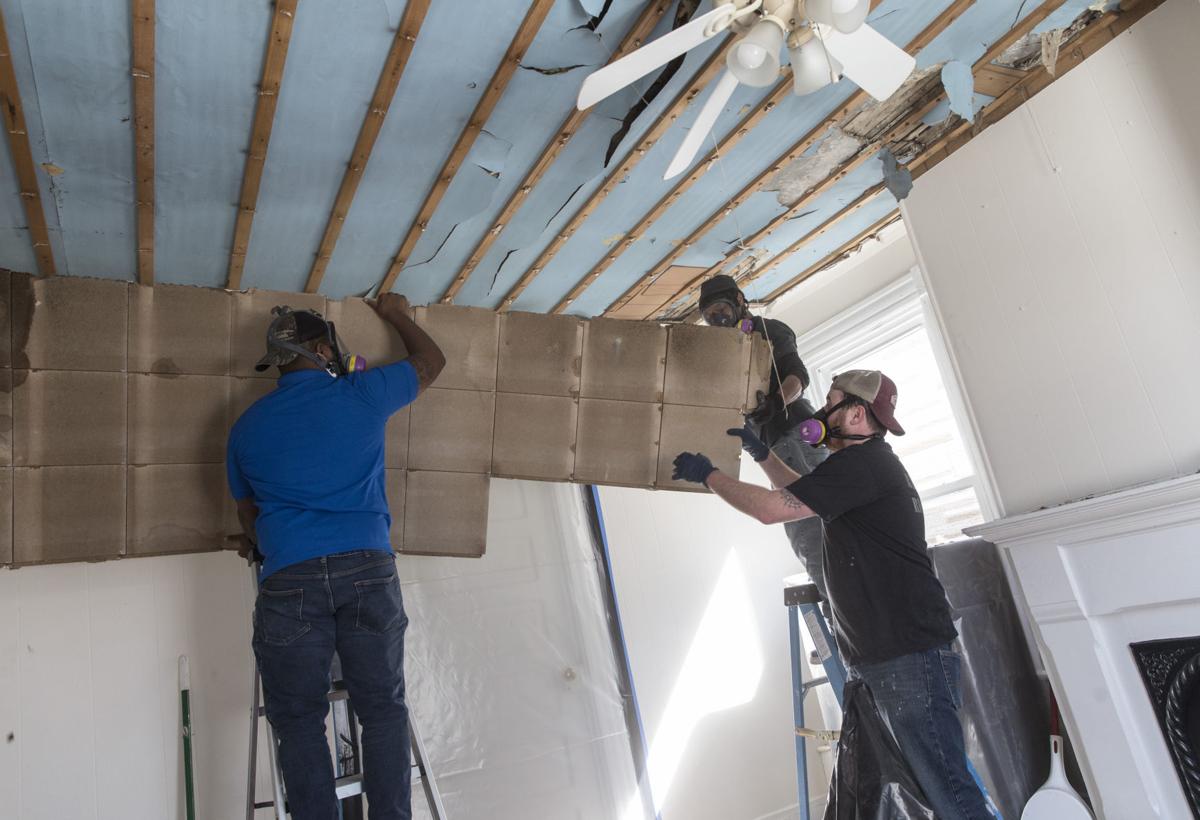 From left, Brandon Gooden, Christopher Hill and Kyle Jernigan of RVA Restoration work on removing water damaged ceilings as they restore a house in Richmond on Tuesday, March 5, 2019. 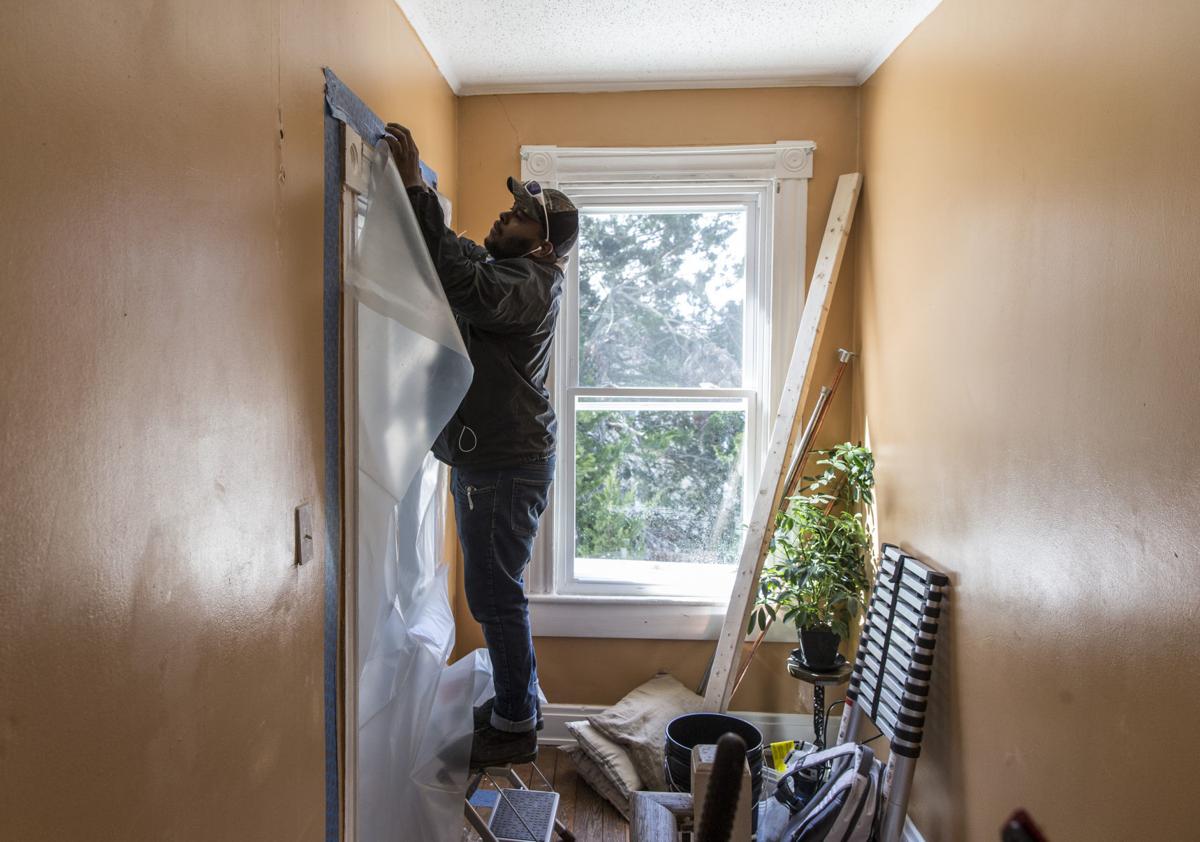 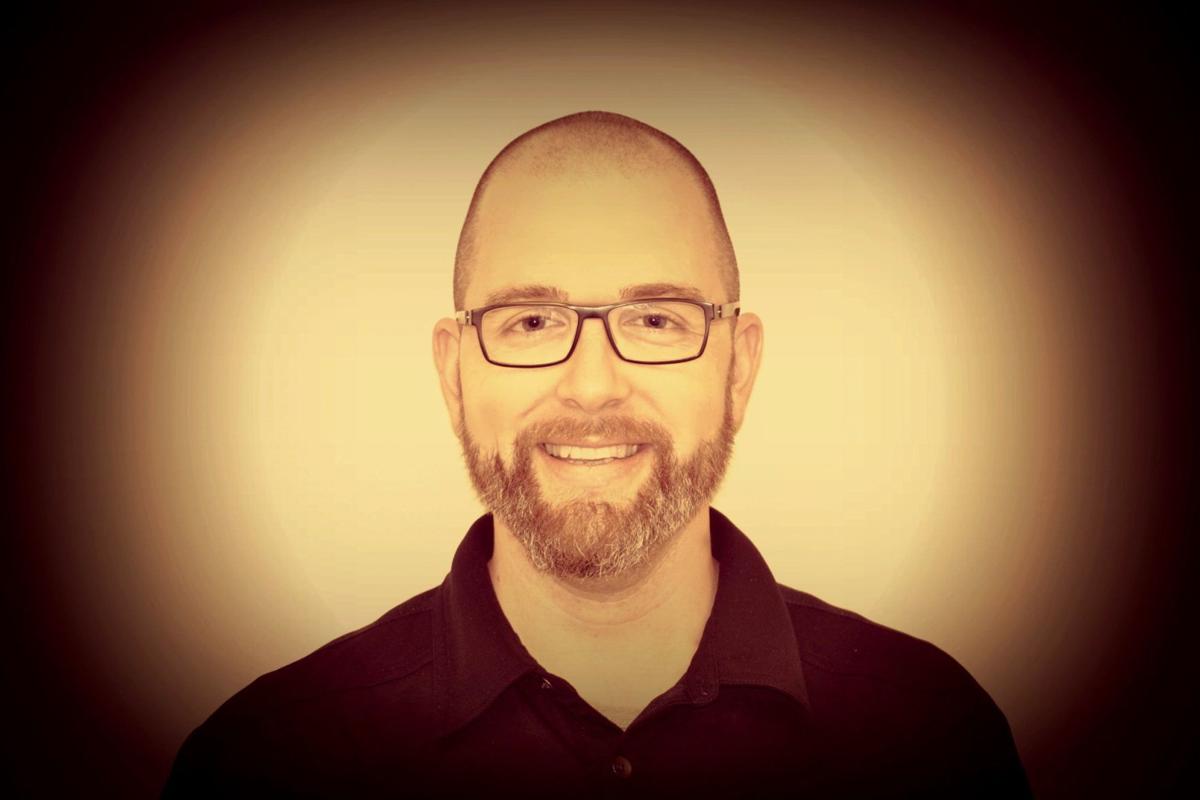 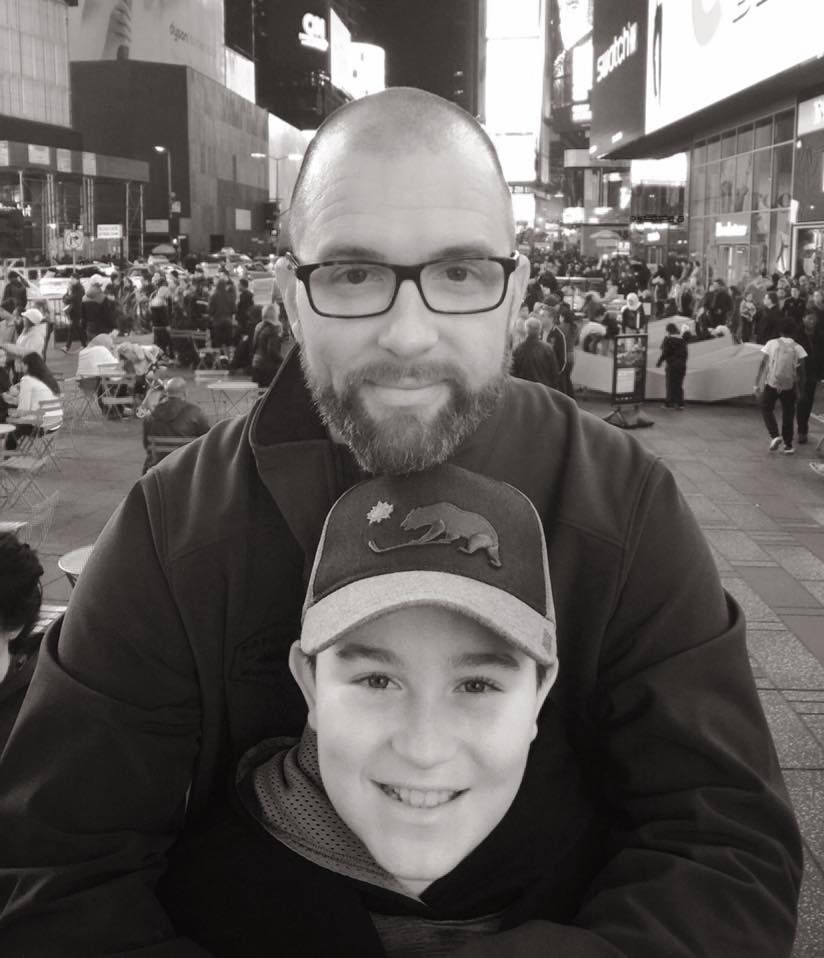 Jeremy Ford, owner of RVA Restoration, and his son, Aiden, who is listed on the company website as an employee in training.

Jeremy Ford took over a dormant restoration company and, within two years, turned it into one of the fastest-growing companies in the Richmond region.

Brought in as general manager in August 2015 of what was then FireKleen, Ford rebranded the Chesterfield County company into RVA Restoration to better reflect the region and the business.

He had no skills running a small business, but he was savvy about the insurance industry, having worked for 15 years at Travelers Insurance in the claims department.

RVA Restoration handles emergency responses to catastrophic events like water, fire, mold and storm damage. As a Class A contractor — certified to do any construction job — it also does renovations and remodels. Most work is insurance-related, however. Employees typically deal with clients during times of high tension and emotion, Ford said.

“I want to be known as being the best at what we do, which is mitigation,” he said.

The company at first took every possible job, but that wasn’t sustainable, Ford said. The focus now is to do the job the right way and do work that employees can manage.

“You don’t want to overwhelm your crew or managers,” he said.

“More work doesn’t mean better if it’s difficult to manage and do your job well. ... I am sure we will be larger than we are now, but that’s not the focus,”

RVA Restoration is the top-ranked Top Workplace in the small-business category of 124 or fewer employees. It employed 36 people at the time of the survey.

Most new employees are referred by people who already work there, Ford said.

“You find a good person and a hard worker and they bring in two or three of their friends,” he said.

The workplace has a positive, friendly vibe, Ford said.

Employees say the culture is friendly and upbeat.

“I absolutely love my job because it makes me excited to wake up in the morning,” an employee wrote in a confidential survey conducted by Energage for the Top Workplaces program. “I work under amazing managers.”

Another said, “I feel valued, respected and heard. I have no problem saying yes to anything asked of me for these reasons.”

A wall of quotes includes the following: “We’re family and this is our story.” Or this: “We all got here on different ships, but we’re all in the same boat now.”

The predecessor company to RVA Restoration had been formed but never got off the ground.

“The owners had the company in place,” Ford said. “They just needed someone to run it.”

He came armed with expertise to help clients understand the best way to solve problems and get insurance coverage for their claims. Insurance companies often get a bad rap, but they typically want the best resolution within policy guidelines, he said.

By taking the job as general manager, Ford, 40 at the time, saw an opportunity that might not come around again. His risk paid off.

“I came in and things went well,” he said. “We grew significantly.”

Given the chance a few years later to own the company, Ford cashed in his 401(k), took out loans, and he and his wife, Megan, bought the company in June 2017.

“I love being my own boss,” he said. “I love the people I work with. ... If you surround yourself with good people, there’s always someone there to pick up the slack.”

Ford traces his skills as a business owner to being a captain, player and coach of Richmond-area hockey league teams.

“You learn to be a leader, work with team members, determine league rules, debate with a referee,” he said.

Not just a personal pastime, hockey is company activity. As many as five employees, including Ford and his brother, have battled together on ice.

What the company does: restoration, remodeling, mitigation

I love my job because:

"You need fellow coworkers who you can rely on 24/7/365 and that's everyone in this company. RVA Restoration does nothing more than set you up for the utmost success."

"Everybody is treated as family. It is the best job I have ever had in my lifetime."

"I am given the freedom to set my own schedule and do my job as I see fit as a project manager as long as things run smoothly."

"I feel valued, respected and heard. I have no problem saying yes to anything asked of me for these reasons."

"They (managers) give me the ability to creatively approach solving problems. They have always given me freedom and respect to do what I think is right for the company and team."

"I enjoy waking up every morning and coming to work. Friendly co-workers and everybody is treated as family."

"I think we do things the right way and truly care about our clients."

From left, Brandon Gooden, Christopher Hill and Kyle Jernigan of RVA Restoration work on removing water damaged ceilings as they restore a house in Richmond on Tuesday, March 5, 2019.

Jeremy Ford, owner of RVA Restoration, and his son, Aiden, who is listed on the company website as an employee in training.