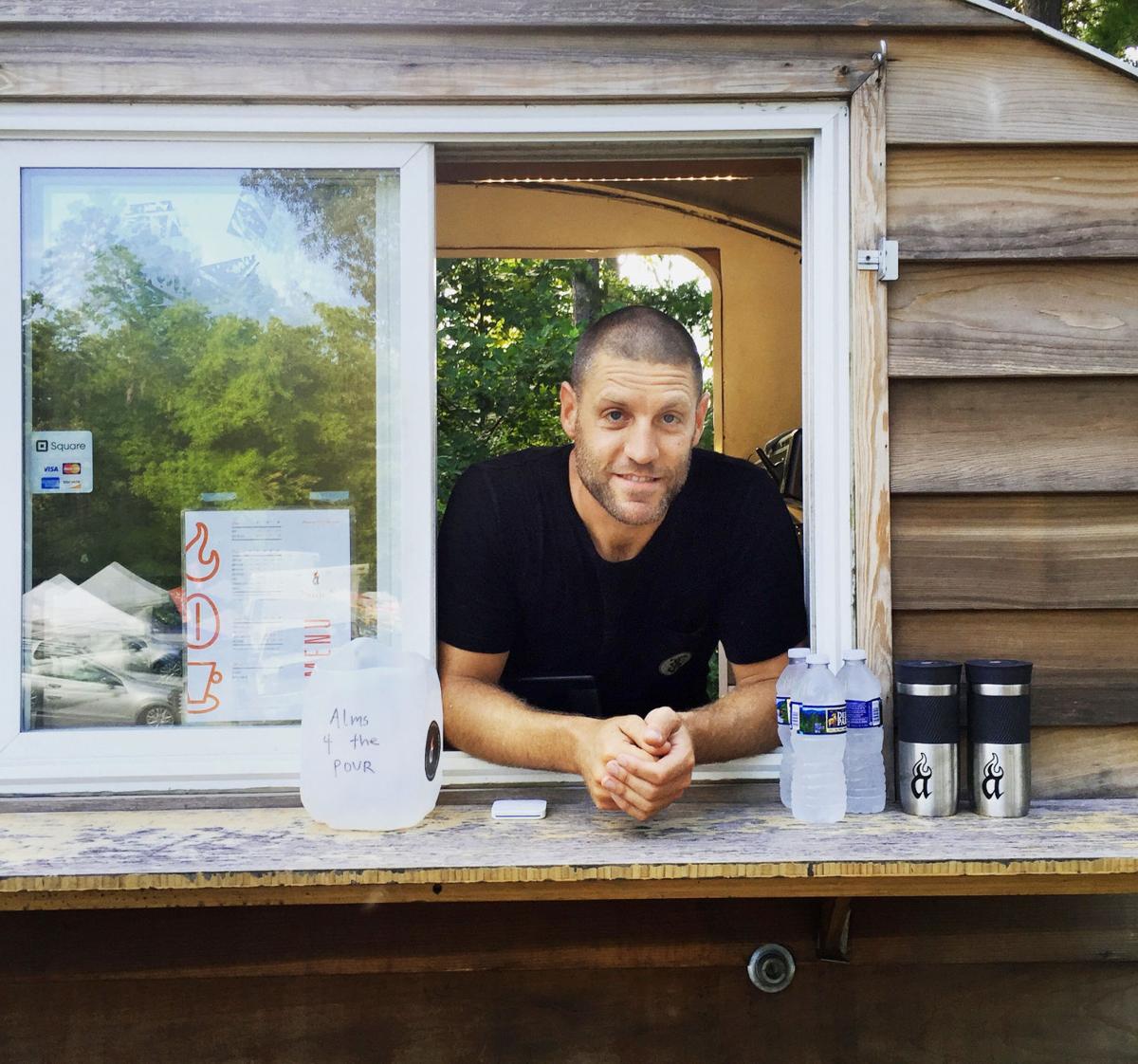 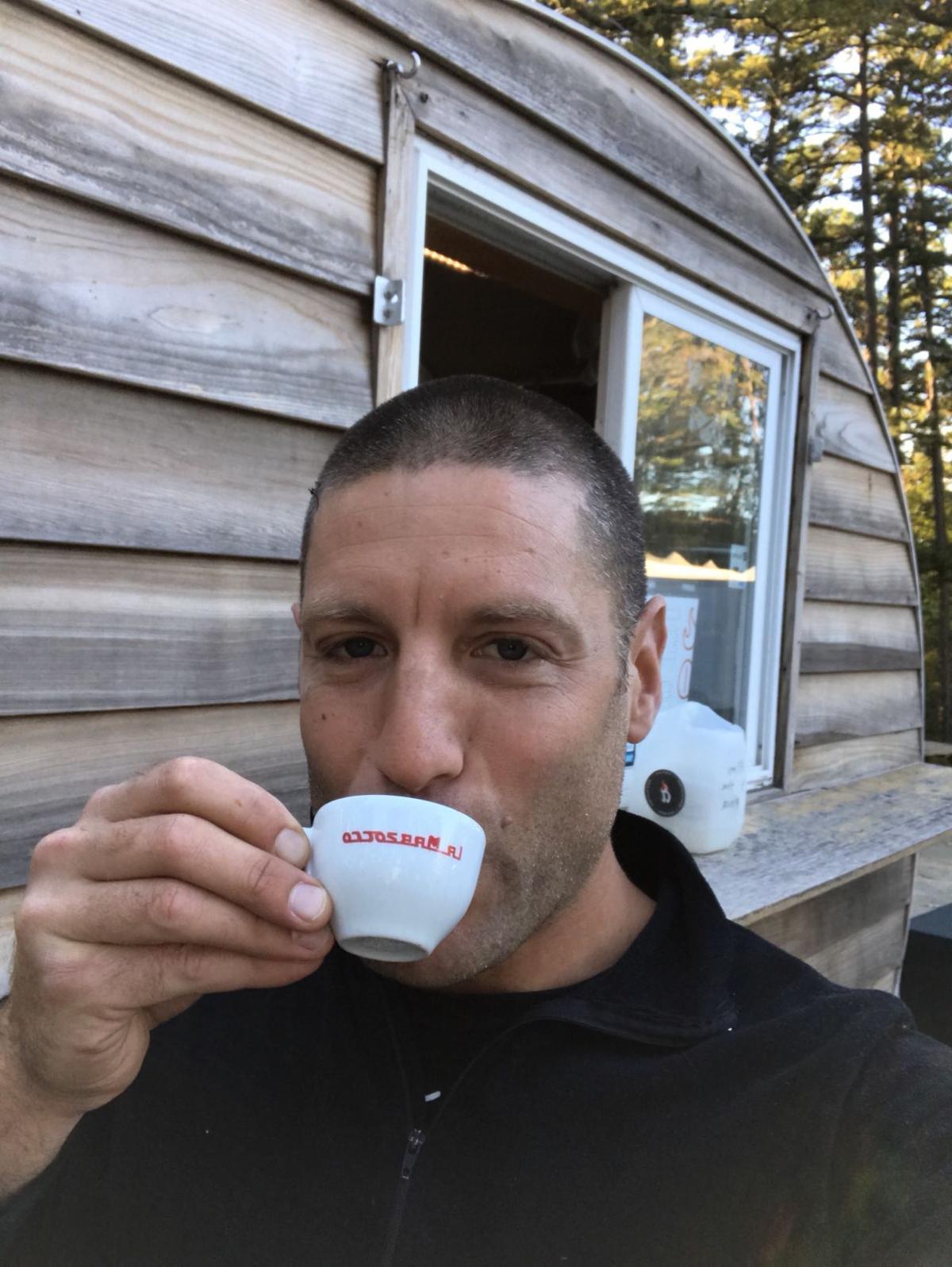 Alchemy Coffee served up the hot news in a social media post on Martin Luther King Jr. Day in January.

“During his last year, Dr. King advocated for the Poor People’s Campaign. To honor his legacy we’re announcing that our minimum wage will now align with what’s widely considered a livable wage: $15/hr.

“How will this be possible? We are simultaneously eliminating tipping. While so many of you generously give, we would rather that our employees have a dependable wage than rely on compensation from our customers. Tipping has a unique role in our country and is often linked to racial oppression. It’s time for it to end.”

Our moment of reckoning on race has folks looking at old institutions with new scrutiny.

Tipping is one of them.

Tipping, not unlike policing in America, can be traced to this nation’s history of enslavement, pursuit and control of Black bodies.

Eric Spivack, owner of The Lab by Alchemy Coffee, is not the first merchant to sour on tipping. But the hardships of the pandemic, and its impact on business and his employees, left him asking questions about the practice of tipping at his coffee shop in the 800 block of West Broad Street near Virginia Commonwealth University (VCU).

Historically, a third of his employees’ compensation came from tips, he said.

“I’m putting people at risk by being open,” he recalled thinking. “And now, I’m not even paying them what they’re normally used to getting paid.”

Tipping in Europe, where the practice began among aristocrats, is relatively nominal or not expected at all. Often, a service charge is included in the bill. “It’s not meant to be what they depend on as a wage,” Spivack said.

Tipping’s racism in the U.S. is not confined to its roots. To this day, people of color are tipped less for the same service than their white counterparts, he said.

Between 2010 and 2016, the median estimated hourly tip for white servers and bartenders was $7.06; $6.08 hourly for Latinx servers; $5.57 hourly for Black servers; and $4.77 hourly for Asian servers, according to an analysis of U.S. Census and Bureau of Labor Statistics data by Eater, a food and dining network.

“There are so many things about it that don’t feel right, that aren’t based in honorable history,” Spivack said.

Add the pandemic-era practice of coarse customers sexually harassing servers by demanding that they remove their mask as a condition of tipping, and we can see that this practice gives people too much power over workers.

Spivack floated the no-tipping idea to his employees.

“If I was on the fence, I couldn’t be on the fence because everyone was overwhelmingly in favor of it,” he said.

Spivack has raised prices to cover the enhanced wages to his workers. He acknowledges that what works in his coffeehouse, which lacks an extensive food menu, might not be viable in a full-service restaurant, where tipping can be far more lucrative for servers. Raising the price of a cup of coffee by 50 cents is one thing; adding $5 to a $30 restaurant entrée is something else. “I don’t think we’re seeing the same sticker shock,” he said.

Some of his customers want the option of tipping on top of the $15-an-hour wage, but “part of what we are trying to convey is we don’t like the history of tipping. We don’t want this to be a thing. And if we’re truly going to move away from this, we have to eliminate it, even if you’re perceiving it to be more voluntary than before.”

He continues to take a hit from the pandemic — as VCU goes, so goes his business — but as more people are vaccinated, he’s optimistic that Richmond will fully reopen and business will pick up.

“I’m willing to take a hit in the short term for what we consider to be a better long-term model,” he said.

He was prodded by the past year’s conversations about racial equity and the inherent introspection surrounding the January celebration of King, Spivack said. “It feels right to move away from something that has such a negative history.”

We need to trust such feelings and act on them. This nation’s melting pot has featured a bitter brew of racism and sexism.

It’s time America served a more equitable cup for all.