Michael Hild, founder and CEO of Live Well Financial, will have his day in federal court starting Tuesday to face securities fraud counts
0 Comments
Share this
1 of 2 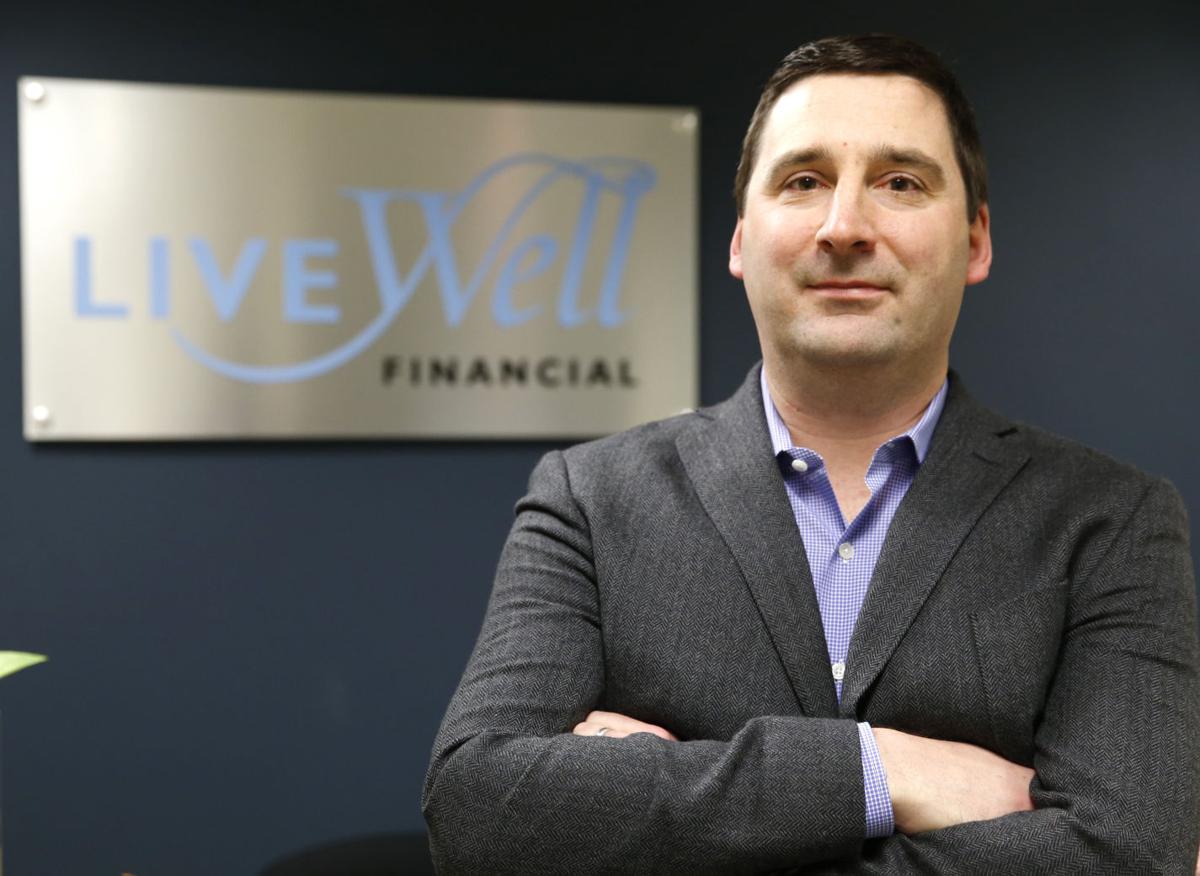 Michael C. Hild founded Live Well Financial in April 2005 and served as the fast-growing mortgage company’s CEO until the company abruptly shut down on May 3, 2019. 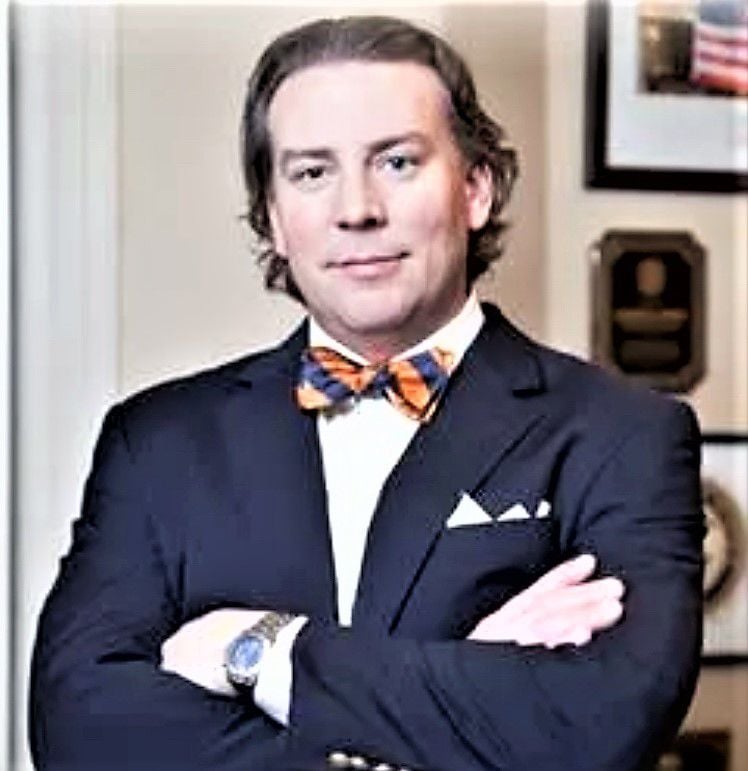 Ben Dusing with the BGDLaw firm in Fort Wright, Ky., who is representing Michael C. Hild.

The former top executive of now-defunct Chesterfield County-based Live Well Financial finally will have his day in court to defend himself against federal allegations that he was a mastermind behind a multimillion-dollar bond fraud scheme.

Michael C. Hild’s trial starts Tuesday in federal court in New York City on five charges in the $140 million bond fraud scheme. The trial is expected to take about a month, his lawyer said.

He pleaded not guilty to each of the five charges.

“Mr. Hild did not intend to defraud anybody. From our perspective that is the truth,” said his lawyer, Ben Dusing with the BGDLaw firm in Fort Wright, Ky., that specializes in defending white-collar crimes.

“Whether he had the intention to defraud these lenders, we think that facts are there that he did not,” Dusing said. “This is not smoke and mirrors.”

If convicted on all five counts, Hild faces a maximum sentence of 115 years in prison. The charges also contain a maximum fine of $5 million.

His fate rests with the 12 jurors who will be seated this week as U.S. District Judge Ronnie Abrams in New York City presides over the trial.

Not as many people will be able to sit in the courtroom to watch the trial because of limitations needed for social distancing related to the pandemic. However, the public can listen to the trial over the telephone.

Hild’s trial date was originally set for October 2020. But because of the pandemic and Hild hiring a new lawyer to represent him, the date was pushed back to Tuesday.

Hild, who has remained free on bond, could not be reached for comment.

But Dusing, a childhood friend of Hild’s and his former classmate at Covington Catholic High School in Kentucky, said he could speak on Hild’s behalf.

“I know he wants everybody to know he appreciates the love and support over the last couple of months,” Dusing said.

“So it’s that time. I leave behind nearly everything and everyone I know today. Because I am unsure whether I will have the opportunity to see or speak to any of you again, I wanted to thank you for being part of my life,” Hild said in the Facebook post.

He also talked about his wife, Laura Dyer Hild, who “has endured unspeakable cruelty at the hands of strangers yet who stood by my side, my heart aches for you. You are my rock.”

Hild also thanked God. “You carried me when I was too weak to walk. You provided for me at every turn and at just the right moment. When I was too ignorant to understand, You still didn’t drop me. Only a fool would refuse to believe after what I have seen,” Hild wrote.

“And so I go. May your future be as rich with life as my past has been. I pray for the opportunity that our paths may cross again, some day, some where. And if that isn’t God’s plan, then I’ll see you on the other side,” according to the Facebook post.

Hild also gave a shout-out to Dusing, a former federal prosecutor whom Hild hired in March 2020 to replace a team of lawyers from the Murphy & McGonigle firm in New York.

“My heart goes out to the kindness and generosity of childhood friends. There is no greater spiritual journey than placing your life in someone else’s hands who has known you since you were a boy and entrusting that person to speak the truth for you. Thanks Ben for fighting for my life as if it were your own,” Hild’s post said.

Hild founded Live Well Financial in April 2005 and served as the fast-growing mortgage company’s CEO until the company abruptly shut down on May 3, 2019.

Live Well Financial laid off its 103 employees, most of whom worked at the company’s corporate offices in the Boulders office complex in Chesterfield. The company provided little details as to why the company had to close, only saying at the time that it was ceasing operations because of what it called “sudden and unexpected developments.”

But federal prosecutors alleged Hild fraudulently inflated the value of the company’s portfolio of complex reverse-mortgage bonds in order to induce various securities dealers and at least one financial institution into loaning more money to the mortgage lender and servicer.

The scheme enabled him to fund lavish compensation packages for himself and to take full control of Live Well Financial, according to the indictment.

Federal prosecutors handling the case could not be reached for comment.

Hild also faces five civil charges that were filed by the U.S. Securities and Exchange Commission at the same time he was charged on criminal counts. But those civil charges have been put on hold until his criminal case is completed.

Michael C. Hild founded Live Well Financial in April 2005 and served as the fast-growing mortgage company’s CEO until the company abruptly shut down on May 3, 2019.

Ben Dusing with the BGDLaw firm in Fort Wright, Ky., who is representing Michael C. Hild.