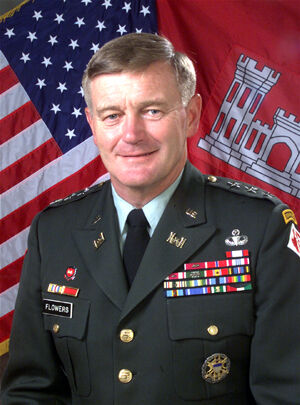 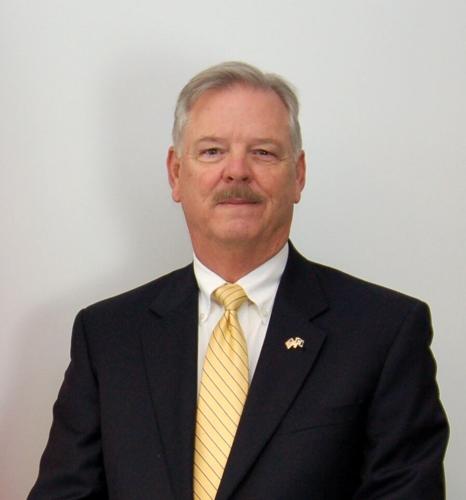 The Virginia War Memorial Foundation is proud to announce the election of Judge Michael M. Rand, USN (Ret.) to the Board of Directors. Naval Academy grad, Rand earned his J.D. at U of R and was appointed to the Tenth Judicial District. He served as a Juvenile and Domestic Relations District Judge.

He joins an esteemed group of leaders who serve on the Board and support the Memorial's programs.

ARCO Design/Build is happy to announce that Matt Godfrey has joined our team as Project Architect. Based in our Richmond office, Matt contribu…

NDP, a full-service advertising and marketing agency headquartered in Richmond, has announced the promotions of four team members in Richmond.

NDP, a full-service advertising and marketing agency headquartered in Richmond, has announced the promotions of four team members in Richmond.