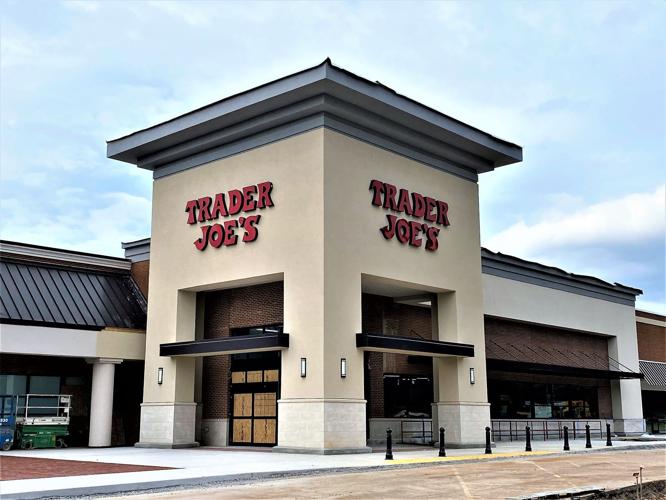 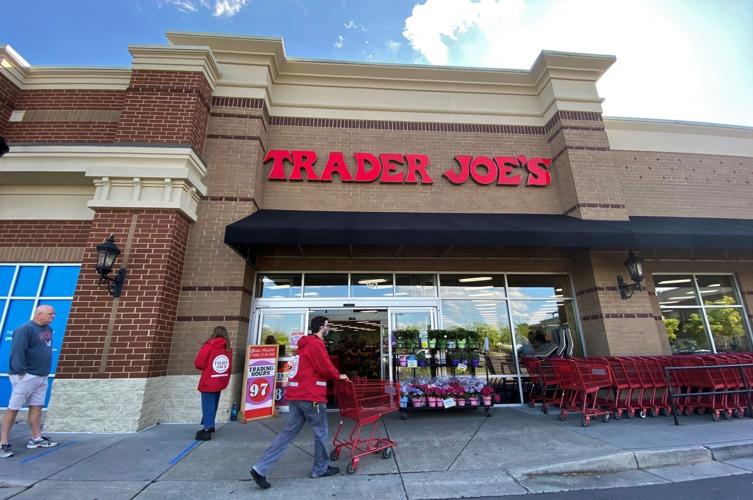 The second Trader Joe’s store in the Richmond region is slated to open on Friday, Oct. 9.

The store opens at 8 a.m. on that day, the chain announced Tuesday afternoon.

The California-based retailer is taking over part of the former Martin’s Food Markets grocery store in the Stony Point Shopping Center off Huguenot Road in South Richmond.

Trader Joe’s announced in April that it planned to open the second area store in the Stony Point Shopping Center, where it is leasing 12,995 square feet of the former 40,000-square-foot Martin’s store.

The store will feature artwork that pays tribute to Richmond’s landmarks and attractions, including the Richmond skyline.

The chain has 14 stores in Virginia, including locations in Charlottesville, Williamsburg, Virginia Beach and Northern Virginia. Trader Joe’s has more than 500 stores in 42 states and the District of Columbia.

Labor Law: Sending “heat of the moment” message to co-worker can result in serious consequences

Raising Cane's opens Chesterfield location with more on the way

The proposed change would add an estimated $8 million into Richmond Region Tourism’s budget.

Capital One cuts over 1,000 jobs in tech

Capital One Financial Corp. has eliminated hundreds of technology roles, according to multiple reports Friday.

Labor Law: Employers, there is no such thing as a '1099 employee'

Employers who misclassify employees as independent contractors are under fire more than ever with Virginia’s 2020 legislation and by the U.S. …

A startup incubator and collaborative workspace in Richmond was recently renamed for the late Capital One executive Michael Wassmer.

The owners of the Chesterfield Observer have announced their decision to close the weekly newspaper.

Goldman Sachs Sees Oil Heading to $100 a Barrel by 3Q

Goldman Sachs Sees Oil Heading to $100 a Barrel by 3Q