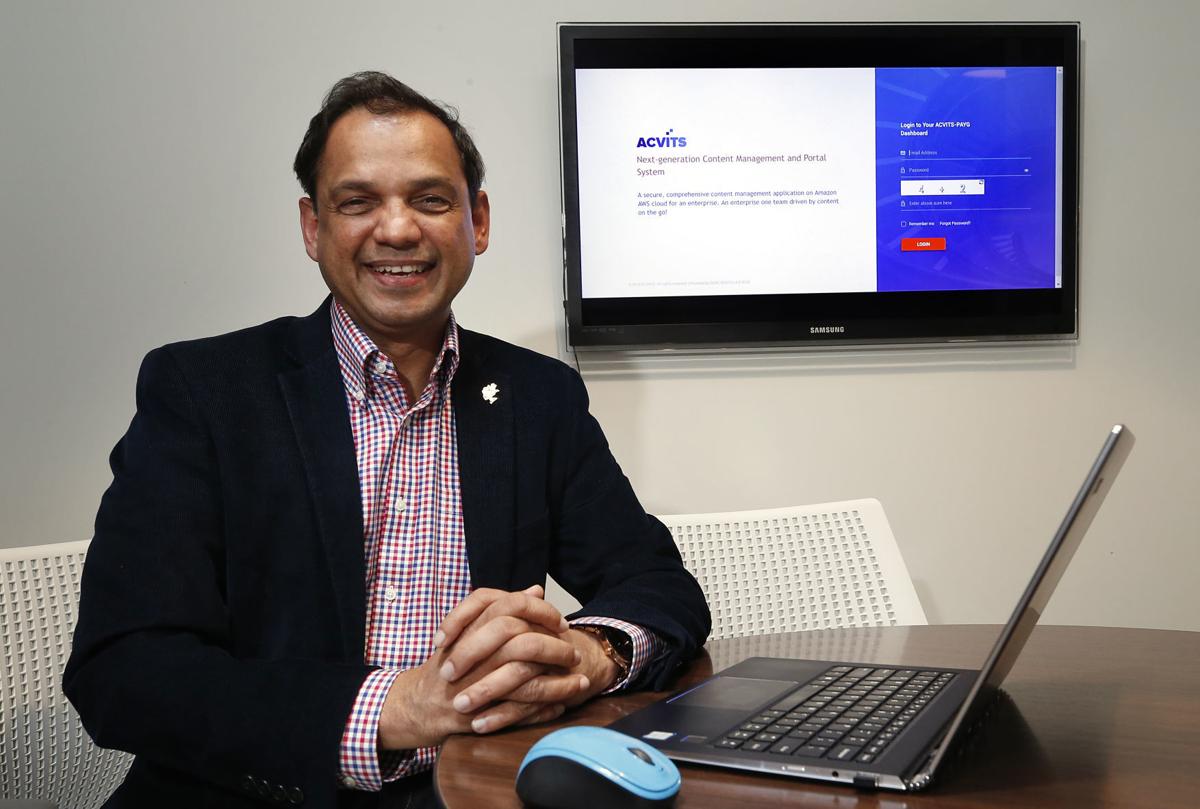 Unni Kirandumkara created ACVITS, a patent-pending software tool which enables businesses and other organizations to store, encrypt and share digital files on the cloud. 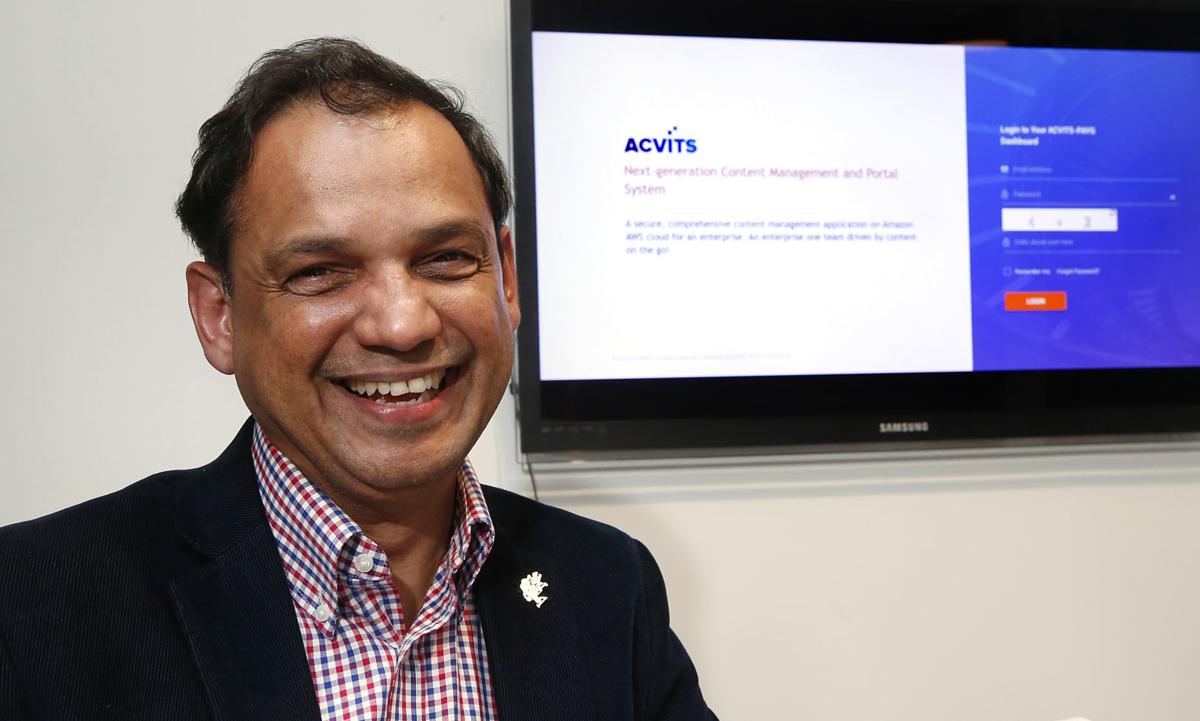 Some startup founders are fairly inexperienced when they create their ventures, but not Unni Kirandumkara, who brought 25 years of experience working in the data management industry to his venture.

Before becoming an entrepreneur, Kirandumkara had worked on some big data management projects as a contractor for the federal government, including one project that involved bringing about 230 million documents for the U.S. Forest Service under one data management system. He also did projects for the U.S. Department of Defense.

“There is a major security hole, especially for small- and medium-sized companies. So I decided to create my own products,” he said.

In 2017, Kirandumkara developed ACVITS, a patent-pending software tool that enables businesses and other organizations to store, encrypt and share digital files on the cloud. The software establishes a secure portal where an organization’s employees and clients can safely exchange confidential digital assets.

“There is a huge opportunity here. Every organization has digital documents which are unprotected,” Kirandumkara said.

He put in a lot of 13-hour days in developing the product. “It did not matter if it was weekdays or weekends,” he said.

In November 2018, ACVITS became available by subscription on Amazon’s AWS platform, making it available to U.S. and international customers.

As a startup founder, Kirandumkara has been doing a lot of footwork to find customers, attending trade shows and conventions for professional groups. He recently introduced a new version of the software called ACVITS Law, which permits electronic, or e-discovery, records searching and is designed for law firms.

Kirandumkara grew up in Kerala, India, and studied at the University of Calicut in India, where he earned both undergraduate and master’s degrees in statistics. He immigrated to the U.S. in 1995, at age 28, hoping to work in Silicon Valley.

“I was crazy about technology, and the United States is the mecca of technology. Everyone wants to go to Silicon Valley,” he said.

He spent only a few months in Silicon Valley, though, before getting a job that took him to the East Coast. He worked as a consultant with technology company Oracle Corp.’s consulting services for five years, then worked as a lead database administrator for the Virginia Community College System for five years before starting his own consulting business.

“After so many years, now I have an opportunity to come up with my own product,” he said. “It is a pretty exciting experience, the whole journey.”

It’s been difficult, too, he said. “This particular experience of coming out with a product in the international market has been extremely challenging, both the security aspect of the product and building the product,” he said.

He has sought help from mentors at Startup Virginia, a business incubator in Richmond’s Shockoe Bottom that he joined in 2018 and where he uses shared office space. His mentors have included Phil Conein, co-founder of Richmond-based technology staffing firm Techead, and Sid Tanu, who has a professional background in marketing. Kirandumkara said he would not have been able to succeed in his business so far without his mentors’ help.

“That particular ecosystem has been an immense help in my journey to bring this product to the market,” he said.

Getting to know: Nicholas Bailey with Nicksaysgo.com

Unni Kirandumkara created ACVITS, a patent-pending software tool which enables businesses and other organizations to store, encrypt and share digital files on the cloud.