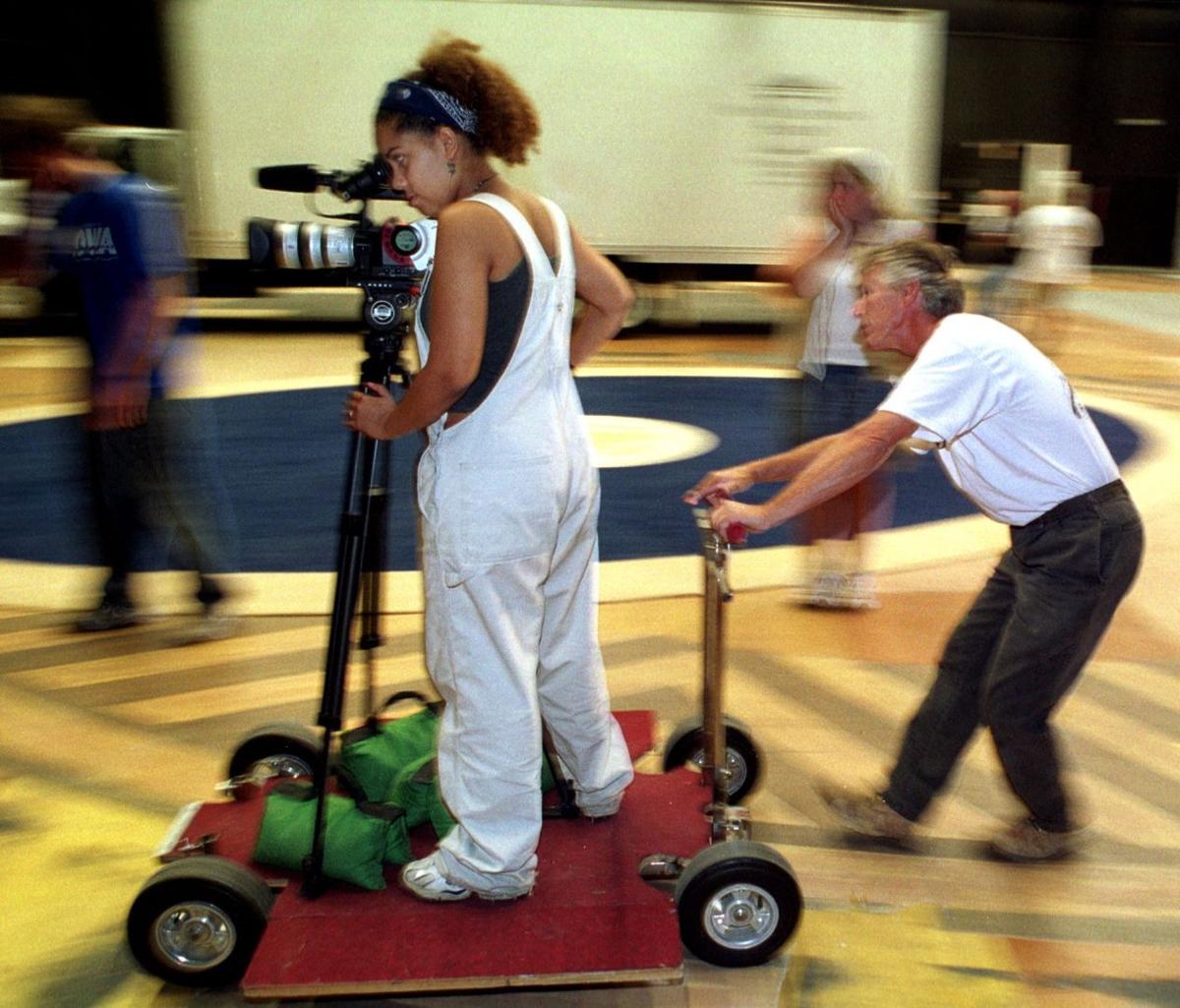 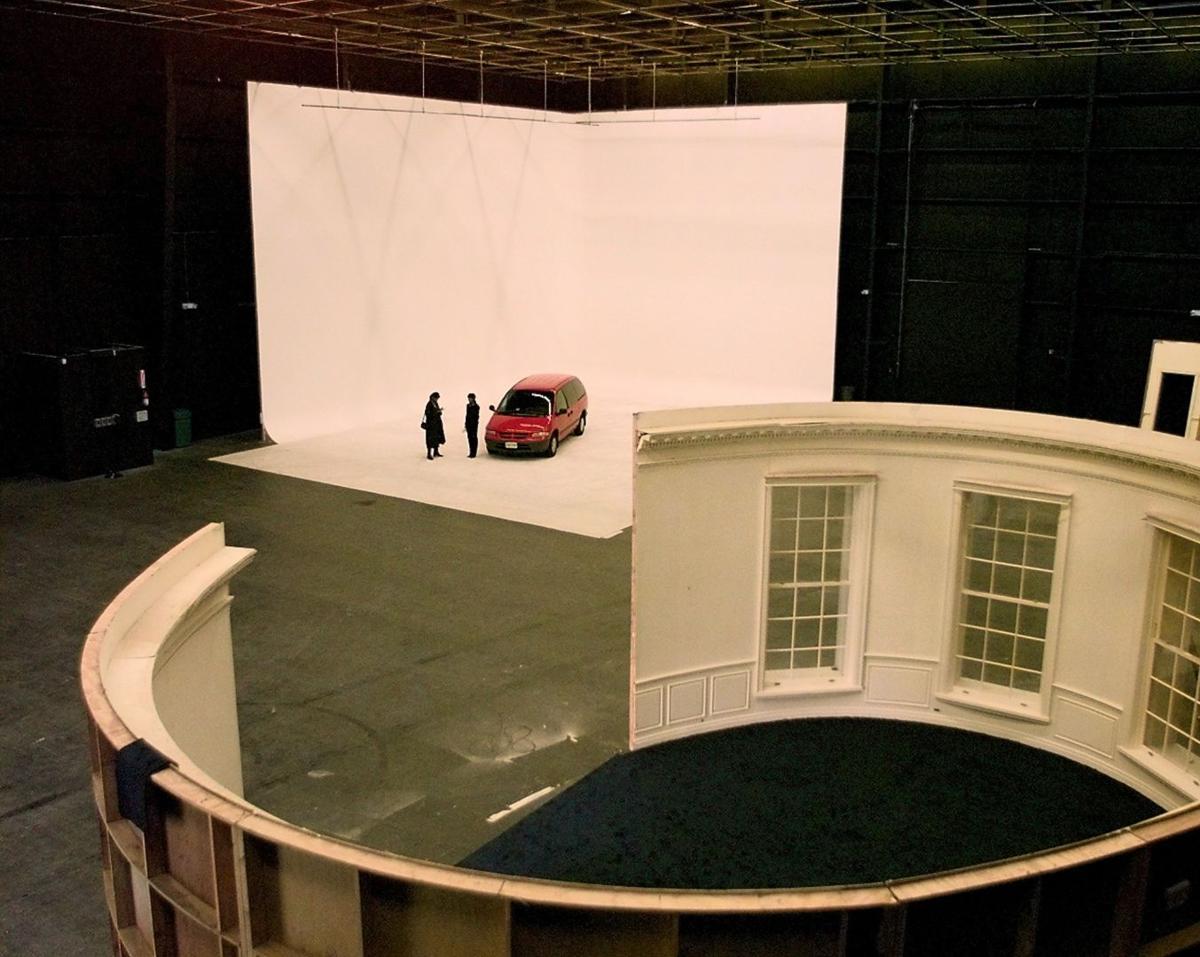 New MilleNnium Studio in Petersburg,Va 3/19/98. The sound stage where the chevy commercial and the oval office from the white house. 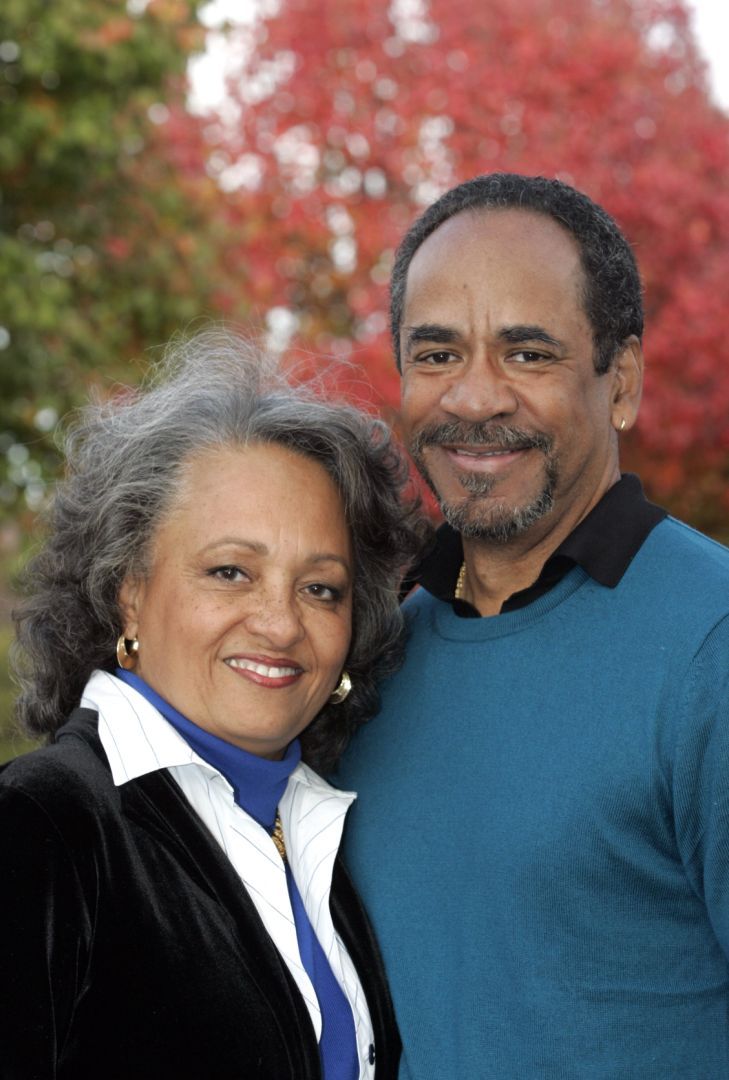 Daphne and Tim Reid of New Millennium Studios. The pair will launch the Legacy Media Institute which will work with universities to train young mass communications students.

The husband-and-wife team sold the 57.4-acre site with its 14,850-square-foot sound studio in March for $1.475 million to Four Square Property Management LLC, a company formed by Four Square Industrial Constructors, based in Chester.

The assessed value of the property, sound studio and other structures at 1 New Millennium Drive was $1.23 million.

Daphne Maxwell Reid said she and her husband expect to establish a new filmmaking studio in the Richmond area, one with a smaller footprint. She said no site has been chosen.

Asked about a timetable, she laughed and said, “whenever it’s done.”

Steve Sadler, president and CEO of Four Square Industrial Constructors, said his company will use the vacated studio for storage. He said the company will build more storage space but doesn’t need the full 57 acres.

“We’re not developers,” he said. “I’m not sure what we’ll do with the property. We’ll get in there and get settled and then come up with a plan.”

New Millennium, built in 1997, was used in dozens of movie and television productions. Parts of Steven Spielberg’s acclaimed 2012 film, “Lincoln,” were shot there.

Scenes from the 2001 film “Hearts in Atlantis,” based on a Stephen King novel, were shot at New Millennium, as were parts of 2000’s “The Contender.”

The Reids also produced feature films of their own.

“But New Millennium didn’t grow the way we intended,” Daphne Maxwell Reid said. The property had been for sale for several years, she said.

Reid said the need for full-size studios and wide-open spaces for set construction has diminished since New Millennium opened.

“We didn’t need all that property ... More and more shooting is done on location,” she said. “The paradigm changed, and we had to change with it.”

New Millennium has struggled financially at times. A storm several years ago destroyed a reproduction of the White House facade and other outdoor sets. The filmmakers did not rebuild the sets.

The Reids still have a full-scale reproduction of the Oval Office, a set that can be dismantled and reassembled and is in demand for productions around the country. They also have other sets that are available to film companies.

Reid said the initial plan was for New Millennium to become the centerpiece of a Virginia film community, but the growth of the business in Virginia has been hindered by “a lack of incentives in the state.”

Andy Edmunds, director of the Virginia Film Office, agreed with Reid’s assessment. He said Virginia spends $6.5 million per year to bring productions to the state. By contrast, he said, Georgia invested $200 million in incentives last year.

He said Virginia competes with 300 film offices in other states and countries, and to attract a large-scale, big-budget production takes $20 million in incentives.

Edmunds said he understood reasons for the sale of the New Millennium property and facilities “but more important than any building is the fact that Tim and Daphne Reid will still be very much a part of the production community here in Virginia — not only as filmmakers, but also as mentors to many young people.”

In 2009, the Reids formed the Legacy Media Institute to help develop new talent in the film industry. Tim Reid travels extensively for his work for the institute, Daphne Maxwell Reid said.

“I’m doing photography,” she said. “I’ve been traveling and taking photos of doors everywhere.” She has published a book of her photos, “Doors.”

The Reids have long show-business résumés. In addition to founding New Millennium, they have played scores of roles and have written, produced and directed movies and shows.

Tim Reid is perhaps best known for portraying Venus Flytrap on “WKRP in Cincinnati” and as Ray Campbell on “Sister, Sister.” He also was the title character in the short-lived but critically acclaimed television show “Frank’s Place.”

Among Daphne Maxwell Reid’s roles was that of Aunt Vivian on the TV comedy “The Fresh Prince of Bel-Air.” She was a member of the cast for “Frank’s Place” and had roles in the television shows “Linc’s” and “Snoops.”

CVS Health is doubling the number of drive-thru COVID-19 testing sites at its pharmacy locations around the country, the company said in a sta…

New MilleNnium Studio in Petersburg,Va 3/19/98. The sound stage where the chevy commercial and the oval office from the white house.

Daphne and Tim Reid of New Millennium Studios. The pair will launch the Legacy Media Institute which will work with universities to train young mass communications students.