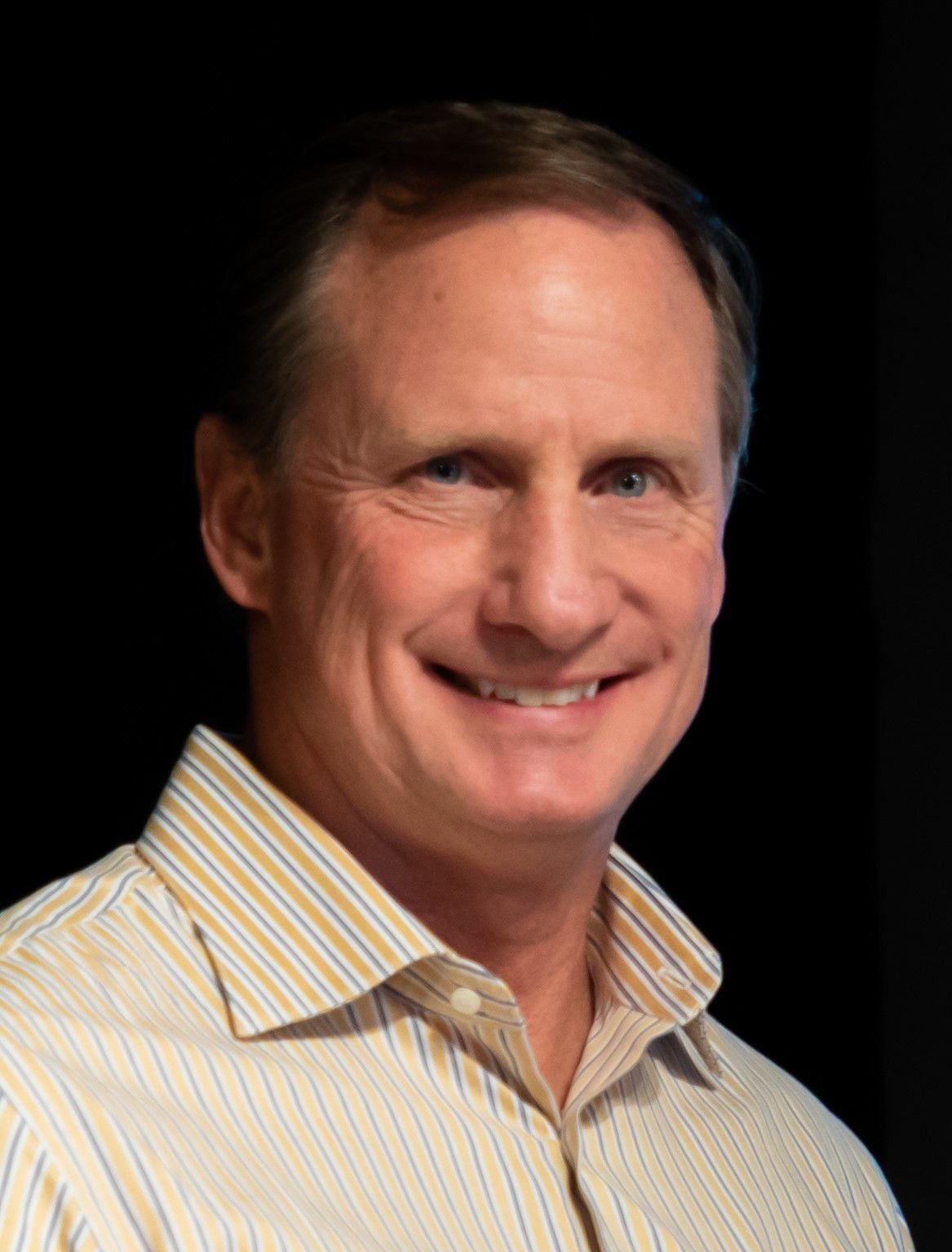 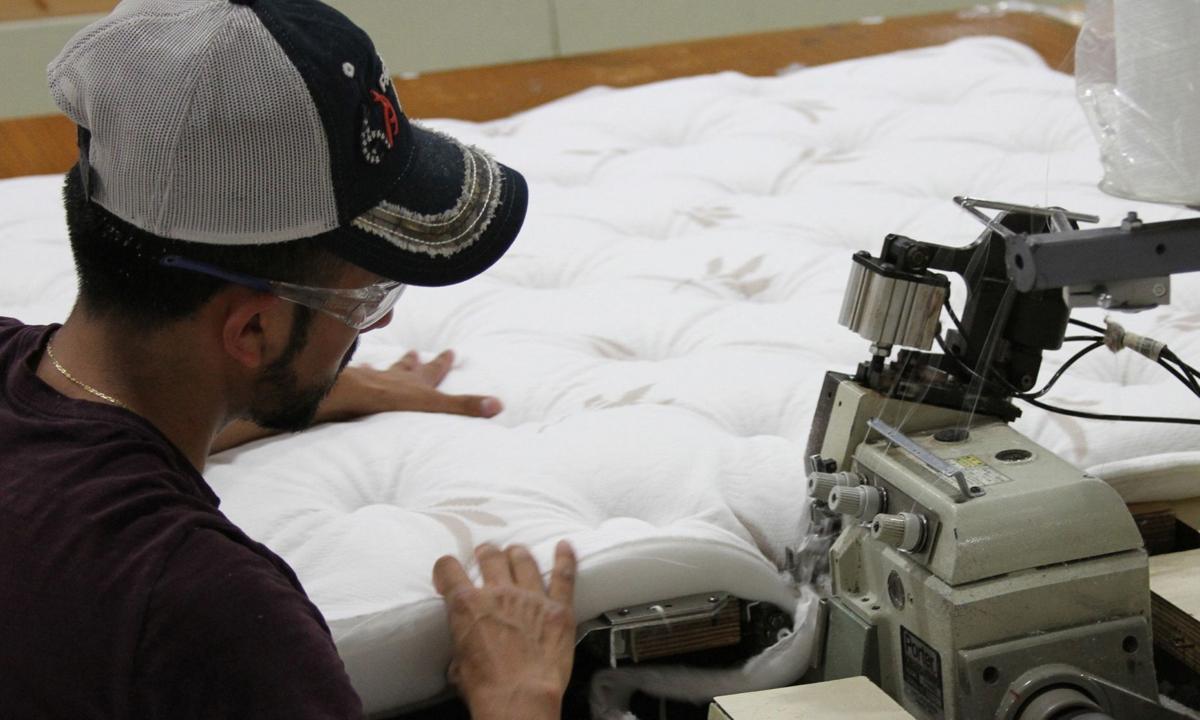 An employee works at a Corsicana Mattress Co. plant.

Terms of the deal, announced Friday, were not disclosed.

All employees of Eastern Sleep will stay with the new company, including those at the company’s headquarters at Fitzhugh Avenue and Staples Mill Road and at a plant off Bellwood Road in Chesterfield County.

The acquisition propels the combined company as among the nation’s top five largest bedding producers. The deal also enables the Corsicana, Texas-based company to add new key distribution channels and a broader footprint by buying the privately held Eastern Sleep.

The company will operate 16 manufacturing plants — six from Eastern Sleep (in Chesterfield, Florida, Alabama. Pennsylvania, Wisconsin and Mississippi) and 10 from Corsicana — and employ more than 1,400. he said.

Thompson said there were several reasons why the acquisition made sense for both companies.

“They have tremendous talent... in building a team that has demonstrated a track record of success,” he said. “We felt that partnering with a winning team like that would be very beneficial for us.”

Plus, the acquisition broadens and accelerates new distribution channels for Corsicana that Eastern Sleep was in while strengthening Corsicana’s position in its current segments, particularly selling mattresses to consumers for under $1,000, which is the most popular buying segment in the industry, he said.

For instance, Eastern Sleep has a strong position in selling mattresses in the home shopping channels, in the direct-to-consumer business with its Luuf boxed bed brand and Tommie Copper brand, and in the college and university housing area. Those are segments that Corsicana is not in but appealed to the company, he said.

Both companies are in the same segments — selling to independent retailers and to the hospitality industry.

“We’re both competing in those channels,” Thompson said. “It’s very complimentary to our existing channels, but it [the acquisition] really helps us broaden and accelerate us in new channels that are important for us for growth.”

The combined companies, he said, should be ranked behind industry behemoths Tempur Sealy International, which owns the Sealy and Tempur-Pedic brands, and Serta Simmons Bedding, which has the Serta and Simmons Beautyrest brands.

Eastern Sleep was led by Ron Clevenger, the company’s CEO, and Mike McQuiston, its president. Clevenger couldn’t be reached for comment and McQuiston declined to comment, referring questions to Thompson.

Both are expected to have some ongoing relationship with the combined company, Thompson said.

“We’re working through that but that hasn’t been finalized just yet,” Thompson said. “Both those guys were huge contributors and great team builders with a good track record. They have a great understanding of the industry and we very much would love to have them as part of the combined company going forward in some capacity.”

Eastern Sleep was privately held and owned by a group of individuals, Thompson said.

The company was founded in Richmond in 1961. It often took on the Symbol Mattress name because that is its best known bedding product.

At one time, the company had a warehouse and offices at Rockbridge Street and Highpoint Avenue in Scott’s Addition.

The structures were demolished in 2016 to make way for a three-story office building and two four-story apartment buildings — dubbed the Symbol development because of the site’s origins. Dominion Payroll takes up one floor in that new building, where Brenner Pass restaurant is on the first floor.

Corsicana Mattress was founded in 1971 in Corsicana, Texas, which is about an hour south of Dallas.

The company is owned by Long Point Capital, a New York-based private equity firm that acquired Corsicana in 2015. Long Point led the recapitalization of Corsicana last week as part of the purchase of Eastern Sleep.

An employee works at a Corsicana Mattress Co. plant.