The Richmond-based pharmaceutical development company Phlow Corp. said Thursday that it has joined a coalition of children’s hospitals across the nation to supply them with essential medicines that are in short supply.

The coalition of children’s hospitals currently includes 11 hospital members, including Children’s Hospital of Richmond at VCU.

Phlow CEO Eric Edwards called the coalition “some of the most distinguished and prestigious” children’s hospitals that have come together to take medications from the production Phlow plans at a Petersburg plant, which is still in development.

“Our goal is to have our first medicine available in less than a year,” Edwards said Thursday. “We are immediately getting the drug selection committee running.”

The company said shortages of essential medicines for children are a persistent problem plaguing hospitals across the country. The pandemic further exposed vulnerabilities in the overall U.S. hospital supply chain, particularly regarding essential injectable medications, the company said.

Edwards said he hopes the coalition can grow to include more children’s hospitals.

The partnership comes nearly a year after Phlow, co-founded by Edwards, a Richmond entrepreneur and medical doctor, along with VCU professor Frank Gupton, announced it had received a $354 million federal contract to help build a strategic, national reserve of essential medications that are in chronic, short supply in the U.S., along with making active ingredients for more than a dozen medicines used to treat patients with COVID-19.

The lab, expected to employ about a dozen scientists, will certify and validate the continuous manufacturing processes that Phlow is developing along with Virginia Commonwealth University and other partners to make affordable medicines for the U.S. market. 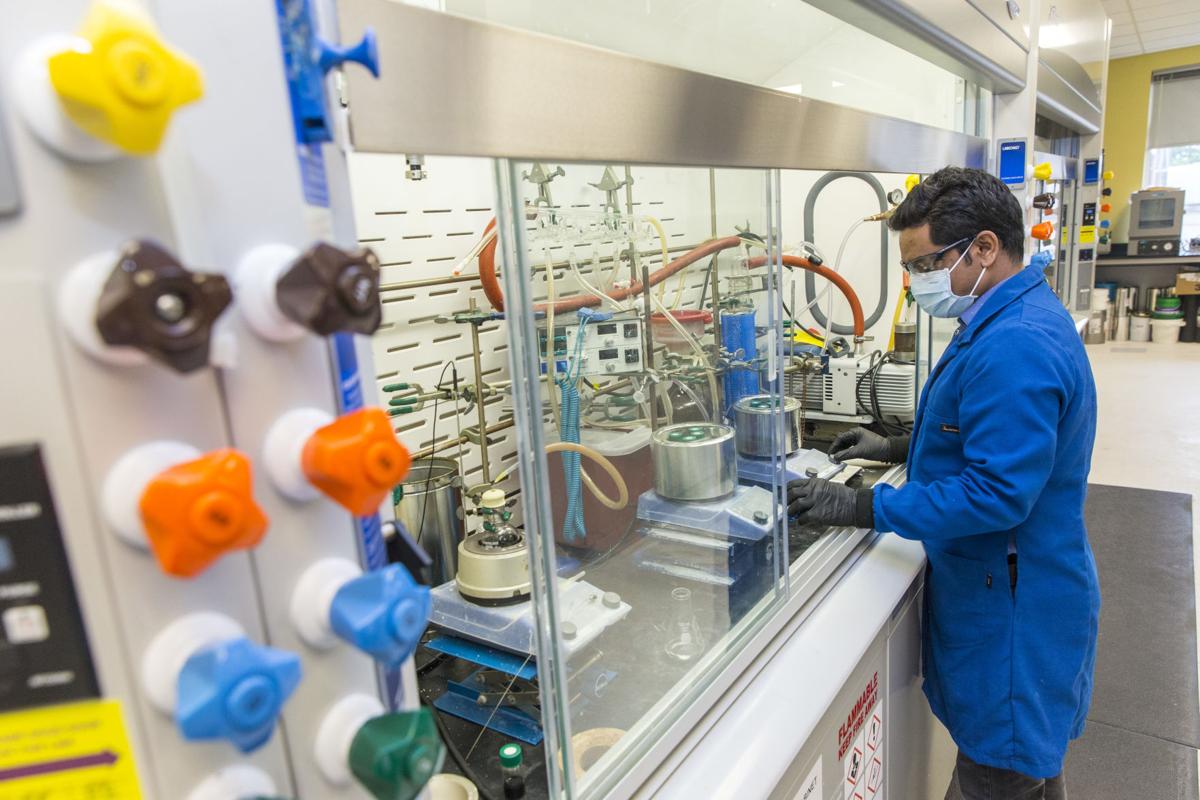 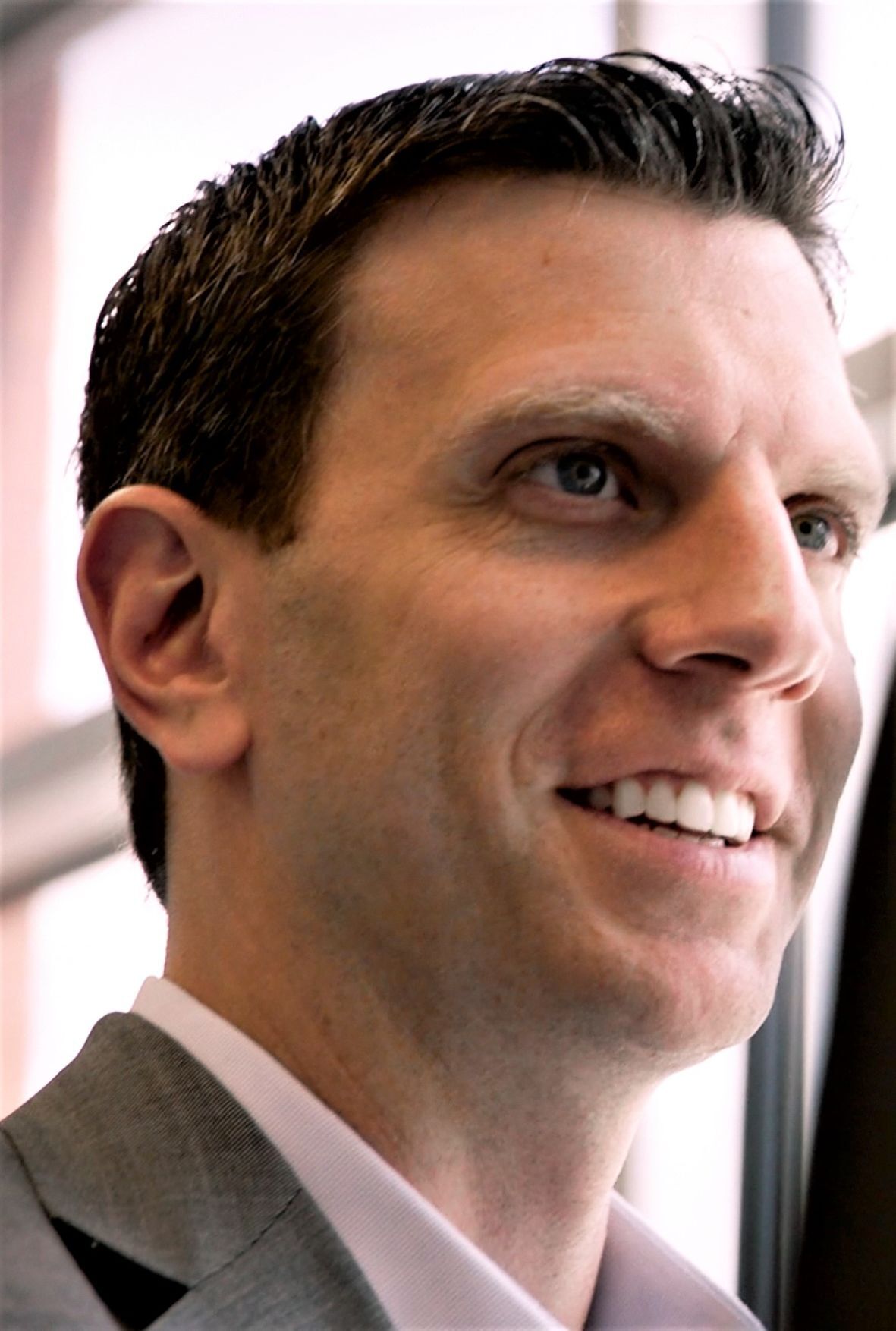