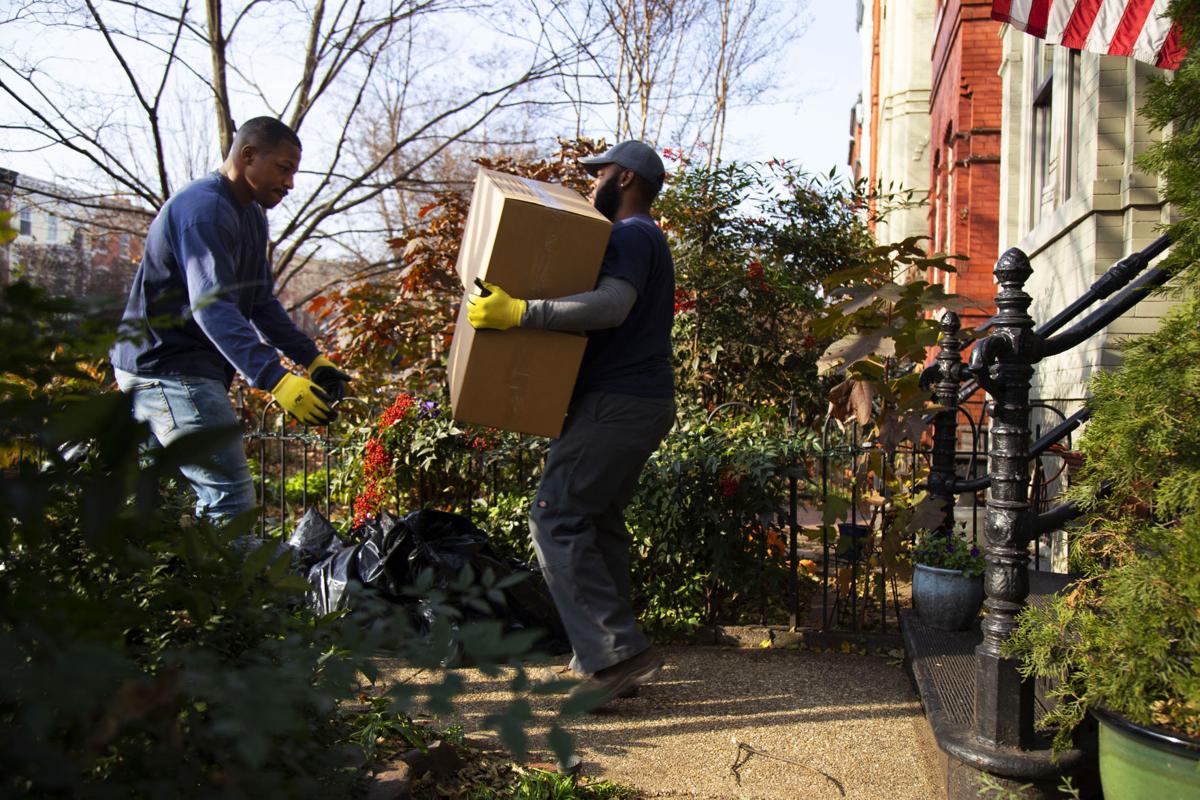 Employees of WayForth, which helps seniors relocate, move boxes at a residence in Washington.

A Richmond-based company that specializes in helping seniors move to new homes or retirement communities or downsize their living situation has gotten a $32 million capital injection that will help it expand into new markets.

After surviving the COVID-19 pandemic downturn, WayForth Inc. said Tuesday it has completed a capital raise of $32 million with the opportunity to raise up to $18 million in additional capital over the next several years.

The capital investment comes as WayForth looks to build on its footprint on the East Coast after expanding into multiple markets over the last few years.

“Obviously, like everybody, we went through the volatility of the pandemic,” said Craig Shealy, WayForth’s CEO and co-founder. “Overall, we came out stronger than ever before. We gained market share, and we were able to open some new offices and expand our footprint.”

WayForth was founded in 2016 as Legacy Navigator and changed its name to WayForth in early 2019 as part of a rebranding. The company started out helping families with estate disposition but also quickly entered the growing market for helping seniors declutter their homes, pack for moving and relocate to new homes.

With six acquisitions in 2018 and 2019, the company grew to become one of the nation’s largest businesses in the highly fragmented market for home transition services. Early in 2018, the company significantly expanded its footprint and its technology for managing moves through a merger with the Seattle-based Livible.

With the outbreak of the COVID-19 pandemic, WayForth temporarily suspended its West Coast operations to focus on growing more in the Eastern U.S., Shealy said.

With a little more than 400 employees, the company now has operations in nine markets from Boston to Naples, Fla. with plans to expand into three more markets, he said. He didn’t name the new markets.

“Long-term, we still want to have a nationwide footprint, but we will continue for some time to fill the East Coast and then selectively start moving west,” he said.

“What we have found is that, in the pandemic, people want to get in a position where they can live comfortably on their own,” Shealy said. “That usually means some type of independent living or senior living of some form, or just doing a downsizing into a more manageable living environment. The real estate market is really attractive for seniors to sell their homes right now.”

Employees of WayForth, which helps seniors relocate, move boxes at a residence in Washington. 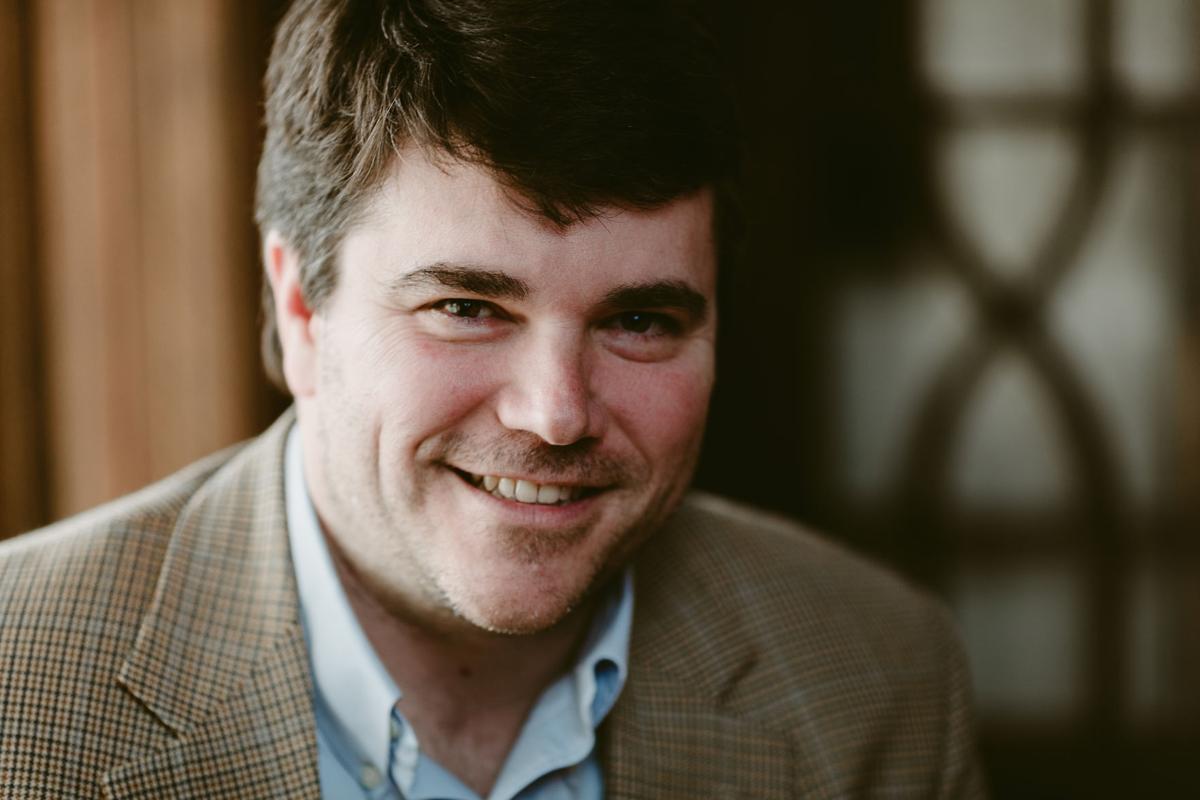