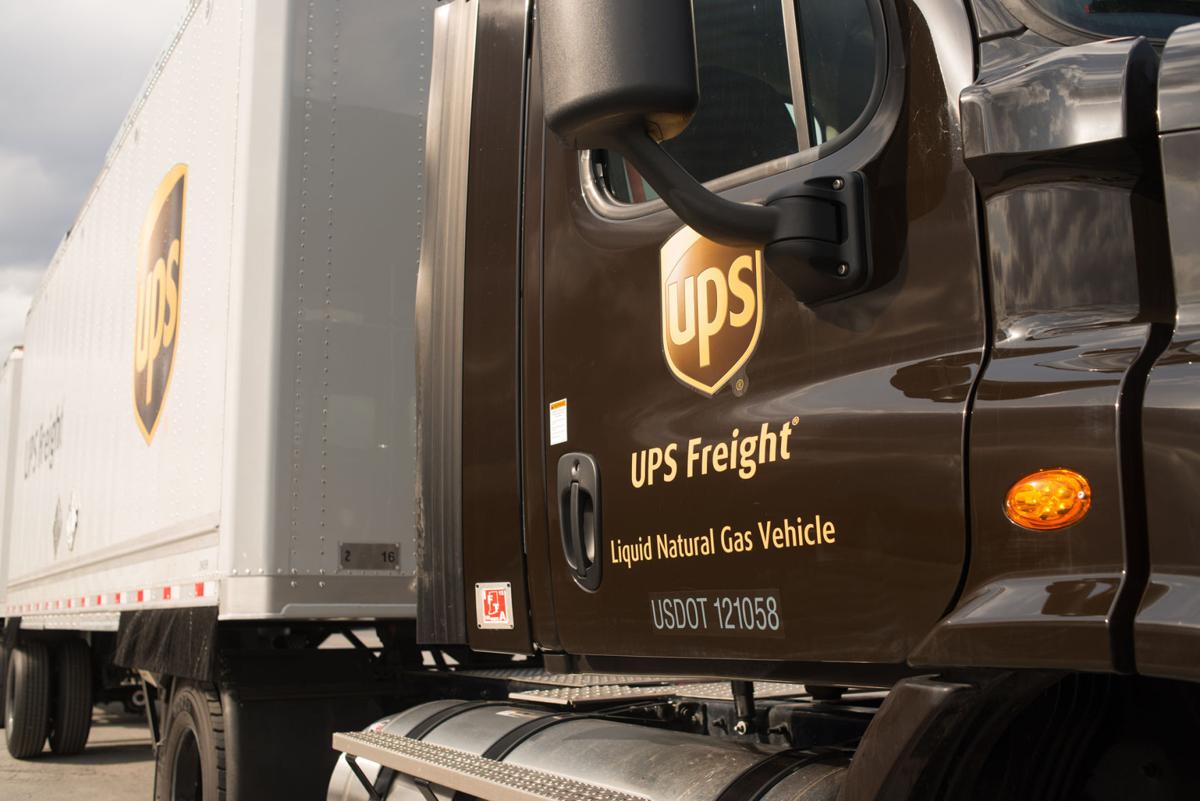 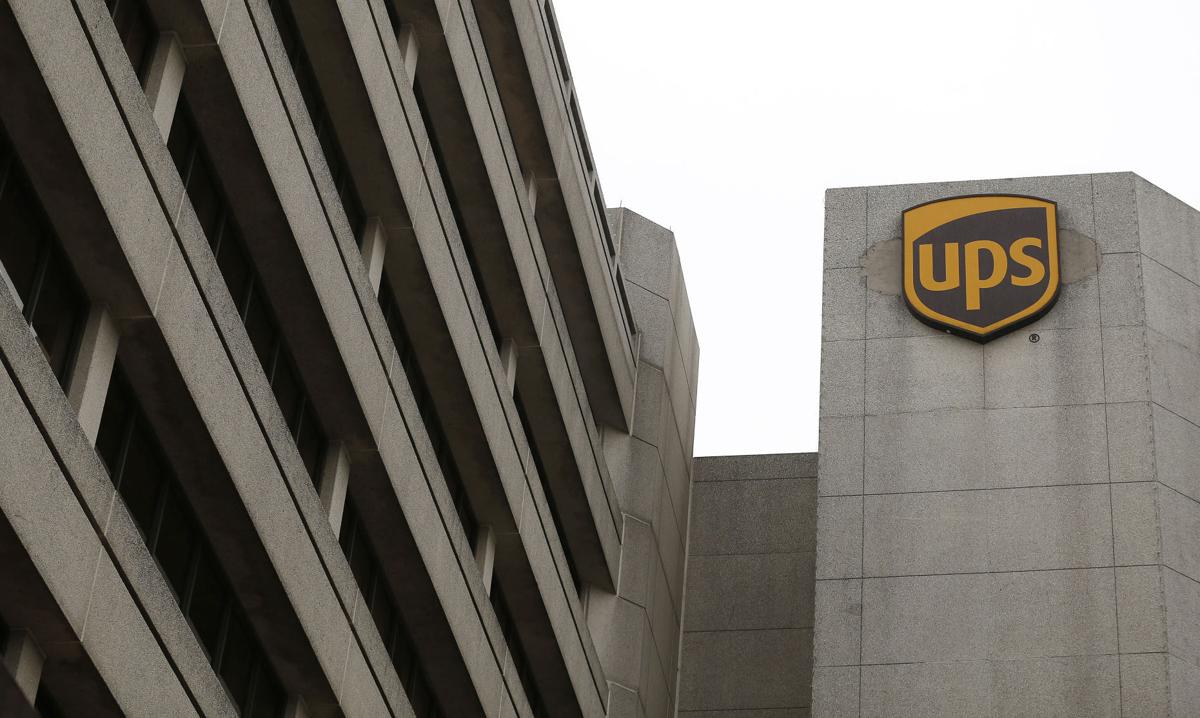 It’s too soon to say what will happen to UPS Freight’s headquarters on Semmes Avenue in South Richmond. 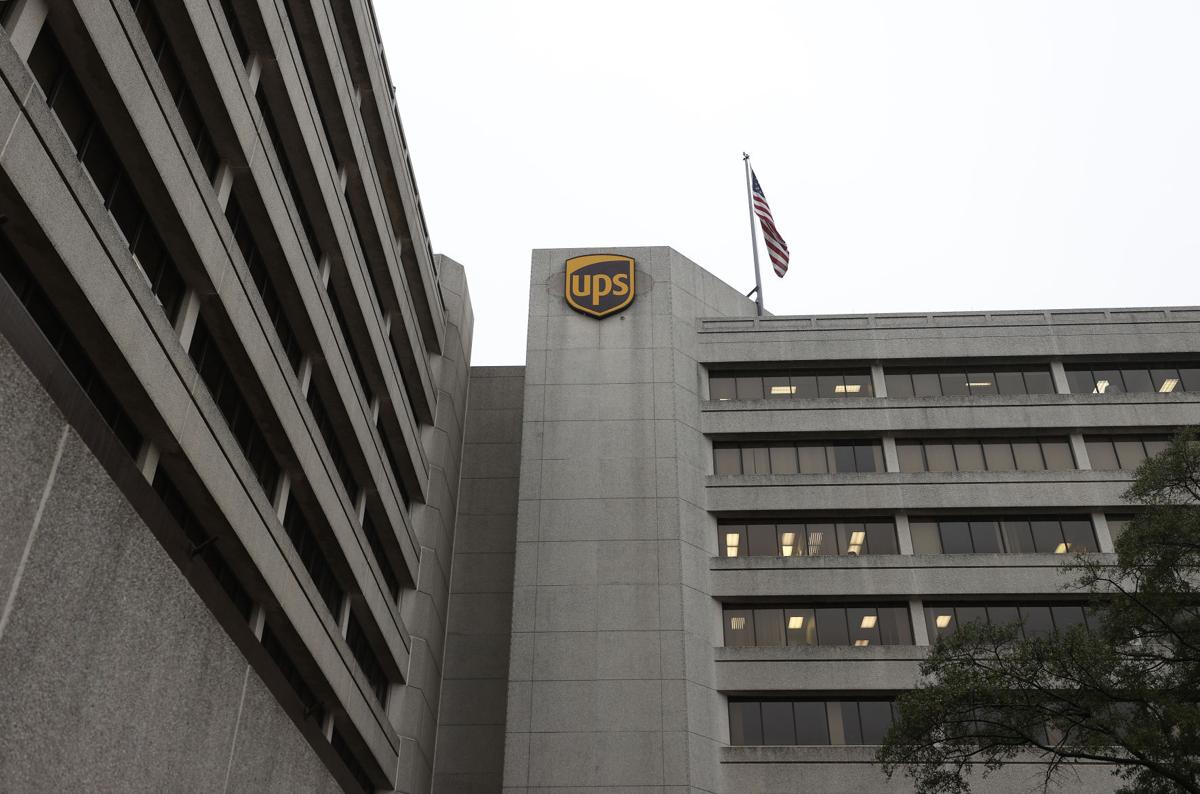 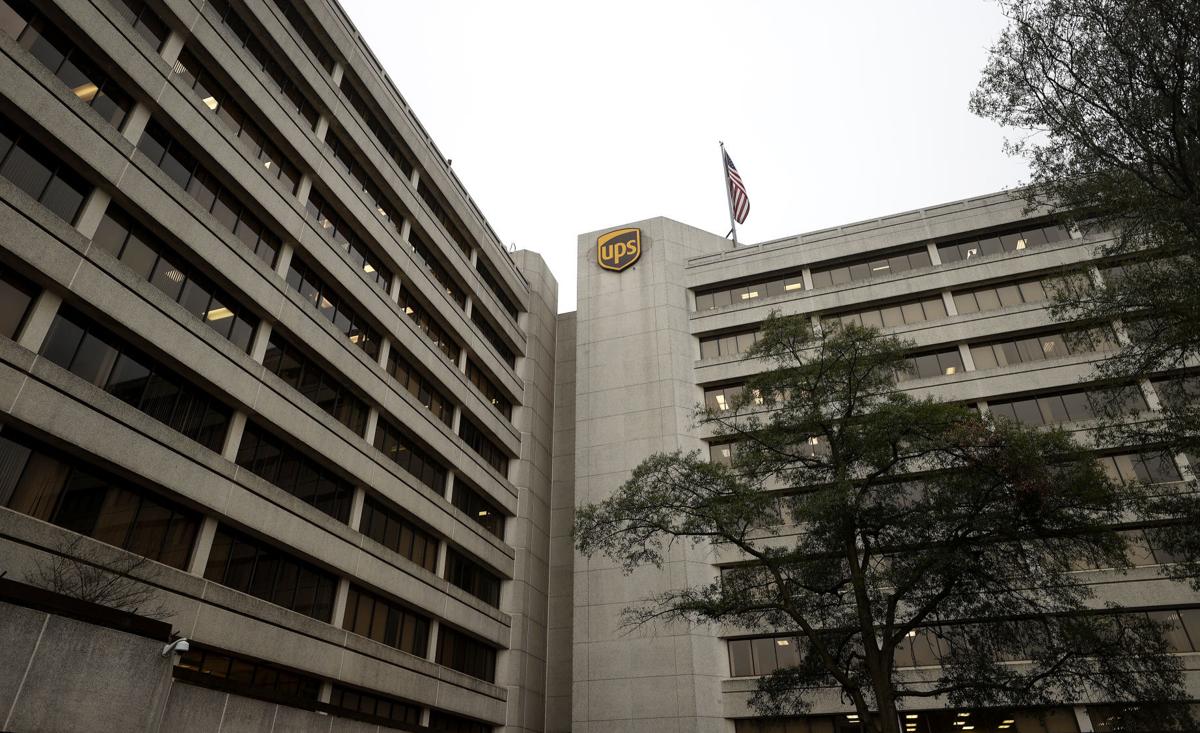 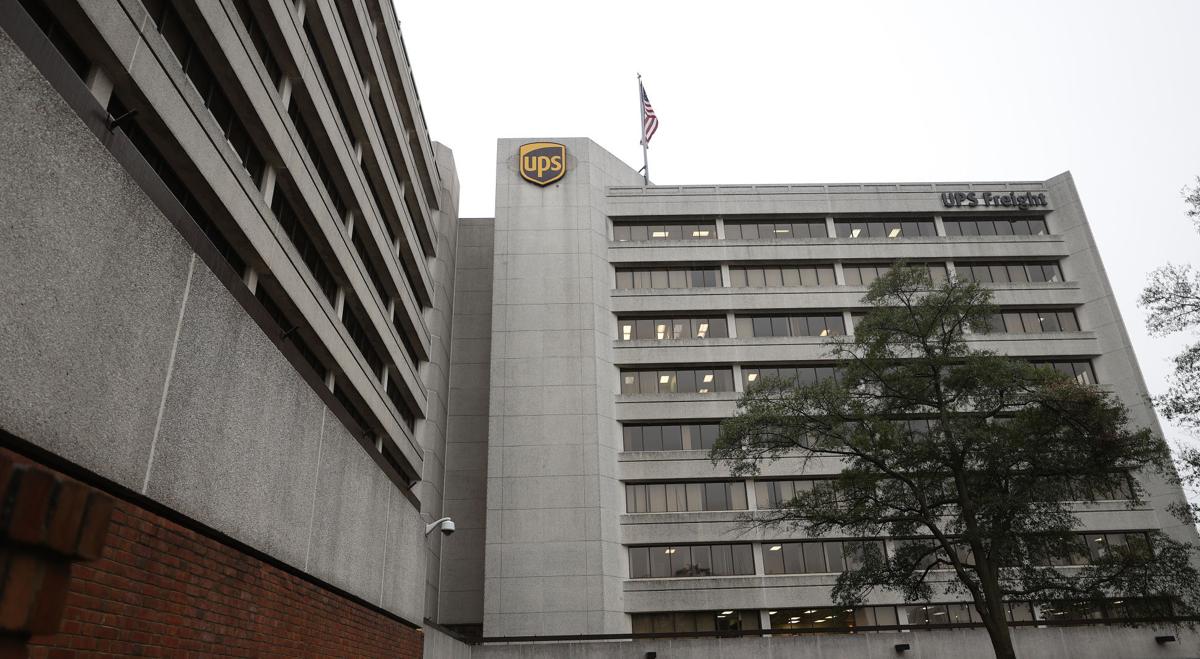 Richmond-based UPS Freight is being sold to a Canadian trucking giant for $800 million.

When the deal is completed — expected sometime during the second quarter, pending regulatory approvals — about 90% of the acquired business will operate independently under the new name of TForce Freight. TForce Freight will continue to serve UPS Freight’s ongoing less-than-truckload operations while the remaining dedicated truckload division of UPS Freight will become part of TFI’s truckload business segment.

UPS Freight, which generated an estimated $3.14 billion in revenue last year and had an estimated $39 million operating profit, is one of the largest less-than-truckload carriers in the U.S.

The combination should vault Montreal-based TFI International as one of the largest less-than-truckload carriers in North America.

All of UPS Freight’s 14,500 workers will become employees of TFI International when the deal is completed, the companies said. About 80% of those employees are full time.

It is uncertain what will happen to the current UPS Freight corporate offices at 1000 Semmes Ave. in South Richmond, between 10th and 11th streets. A UPS spokesman deferred questions about the headquarters to TFI International. A representative from TFI International declined to say, noting that since the deal isn’t expected to close for several months, “no decisions have been made.”

TFI International does not have headquarters for the less-than-truckload business nor a U.S. management team, he said.

“All of their business is in Canada,” Jindel said. “To move it or get rid of some of those people, that would hurt the company.”

Instead, TFI International likes to buy companies and give the newly acquired business some freedom to operate but will set goals and let them accomplish those benchmarks, he said.

“Our strategy of operating independent business units with a high degree of accountability is well-suited for building on UPS Freight’s strengths and improving margins over time,” said Alain Bédard, chairman, president and CEO of TFI International, in a statement.

Bédard said the deal was a “highly strategic transaction” and should strengthen his company’s offerings to customers as well as having an ongoing relationship with UPS.

The deal calls for TFI International to acquire 197 UPS Freight facilities across the country, including 147 company-owned trucking terminals.

The transaction has been unanimously approved by the boards of UPS and TFI International.

UPS decided to sell its freight business after conducting a thorough evaluation of its portfolio, the company said, noting that the sale aligns with its “better not bigger” strategic positioning to focus on its small-package delivery business.

“We’re excited about the future and the opportunities this creates for both UPS and UPS Freight as part of TFI International Inc.,” said UPS CEO Carol Tomé in a statement. “The agreement allows UPS to be even more laser-focused on the core parts of our business that drive the greatest value for our customers.”

UPS and TFI International also plan to enter into an agreement for UPS Freight to continue to utilize UPS’ domestic package network to fulfill shipments for five years. UPS also plans to retain pension assets and liabilities for employees who worked for the company before the deal is completed.

The company also expects to recognize a non-cash, pre-tax impairment charge of about $500 million for the year ended Dec. 31.

Parcel and package delivery giant UPS purchased Richmond-based Overnite Corp. for $1.25 billion in 2005. UPS changed the name of the company to UPS Freight in 2006.

J. Harwood Cochrane, who started Overnite in 1935, led it for more than 50 years until Union Pacific paid him and other shareholders $1.2 billion to buy it in 1986. In 2003, Union Pacific spun off Overnite, and it became a stand-alone, publicly traded company once again.

The sale of UPS Freight to TFI International makes sense so that UPS can focus on its core business, Jindel said.

Plus, UPS Freight had an estimated $3.14 billion in sales last year compared with an estimated $80 billion for the entire UPS company.

“That’s hardly 4% of revenue. It is a small business in a large corporation,” Jindel said. The LTL [less-than-truckload] business was such that it never got the resources for IT staff or other things. They never got any marketing push. It was just hanging out there.”

The decision to sell is the first major decision under Tomé, who became CEO last summer and undertook a strategic review of the UPS operations, Jindel said.

“Things happen when there is a change of leadership and you don’t have an emotional attachment,” he said. “It was one of the weakest ones [in the less-than-truckload businesses] from an operating profit margin.”

WATCH NOW: Little Sisters of the Poor to transfer operations of St. Joseph's Home in Henrico to Charlotte-based company

A fast-growing Charlotte, N.C.-based senior living company is taking over the management of St. Joseph’s Home for the Aged in Henrico County.

More than 80% of CarMax workers getting one-time bonus

Most CarMax employees are getting a one-time bonus.

Genworth Financial Inc. has sold its ownership stake in an Australian business subsidiary to help pay off debts it owes for a legal settlement.

84 Lumber opens truss plant in Henrico; plans to hire 60 workers within the next year

Getting to know: Colleen Crist with Paymerang

It’s too soon to say what will happen to UPS Freight’s headquarters on Semmes Avenue in South Richmond.