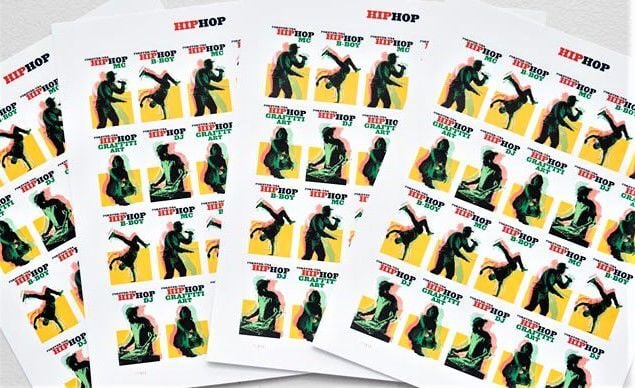 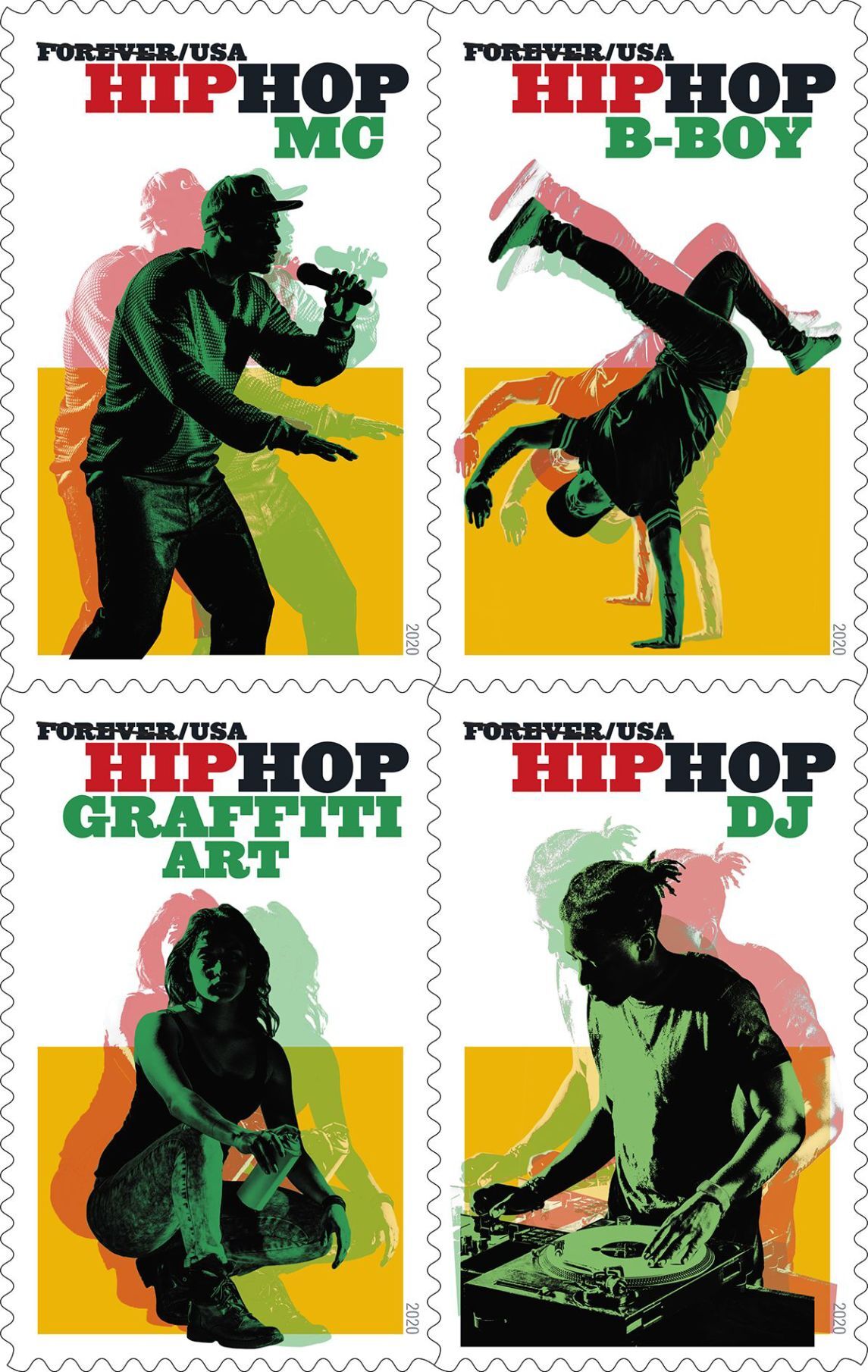 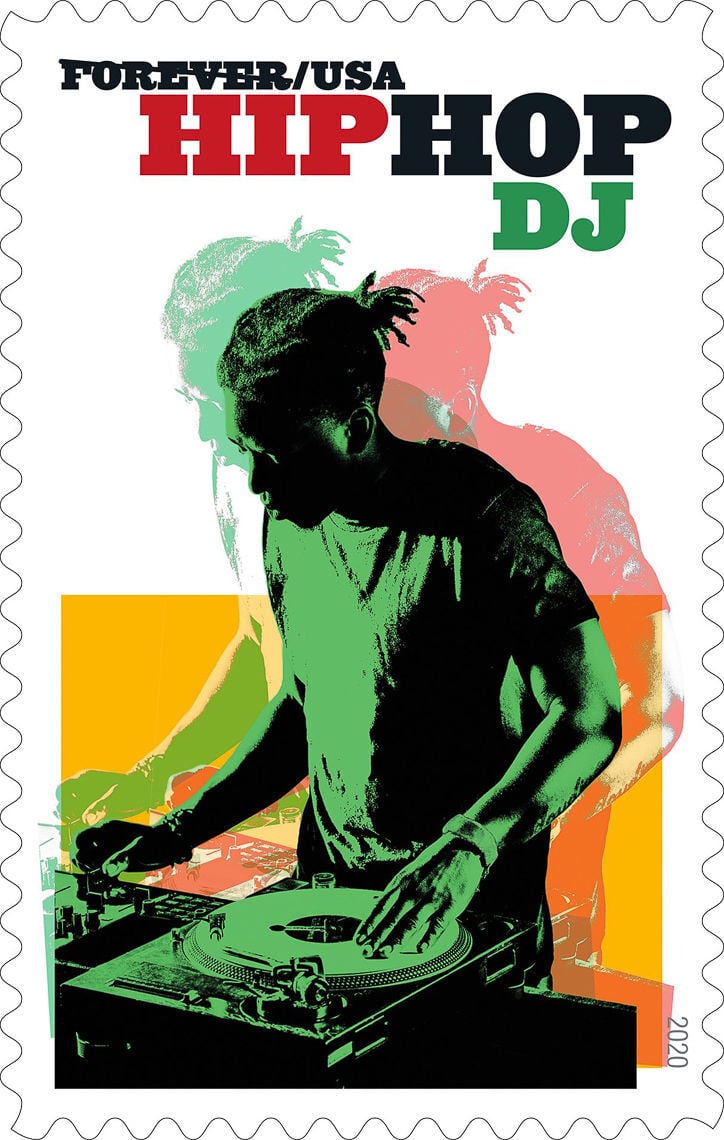 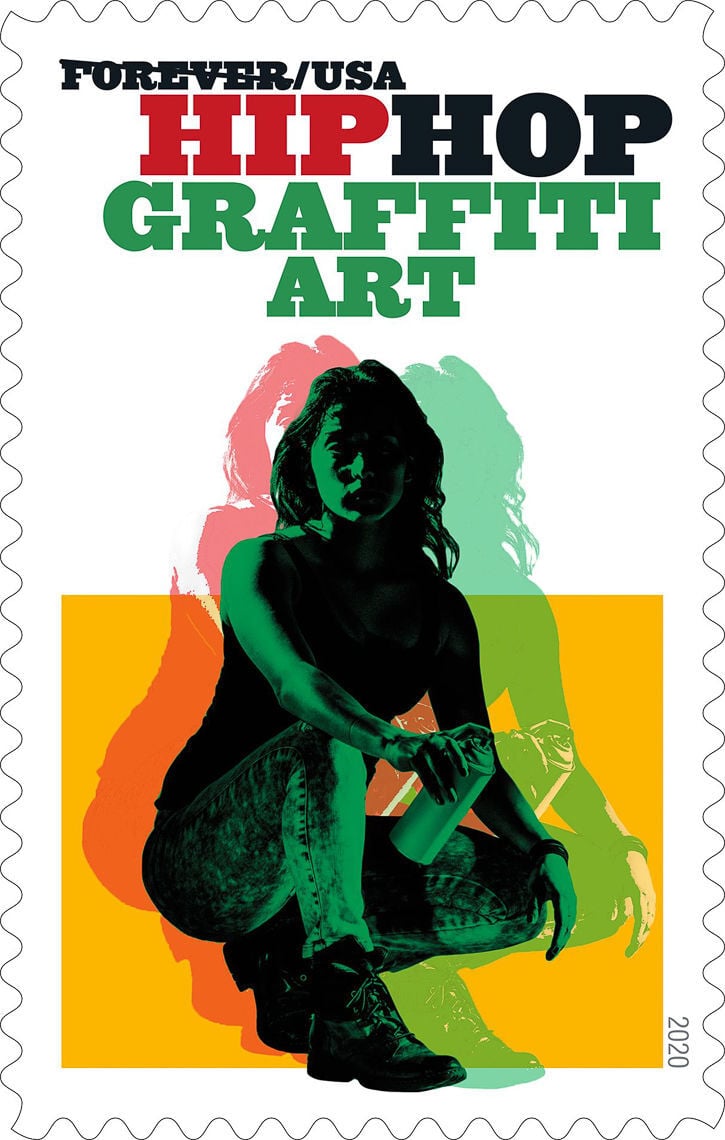 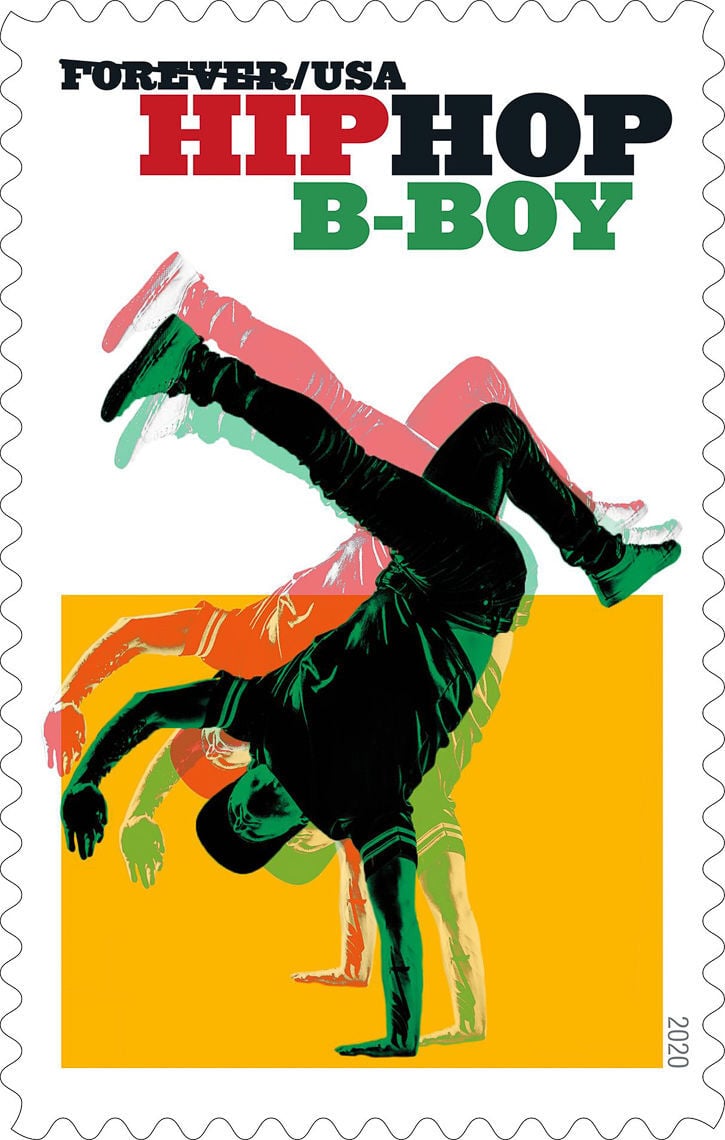 Breakdancing is one of the four elements of hip-hop featured in the Postal Service’s latest commemorative collection. 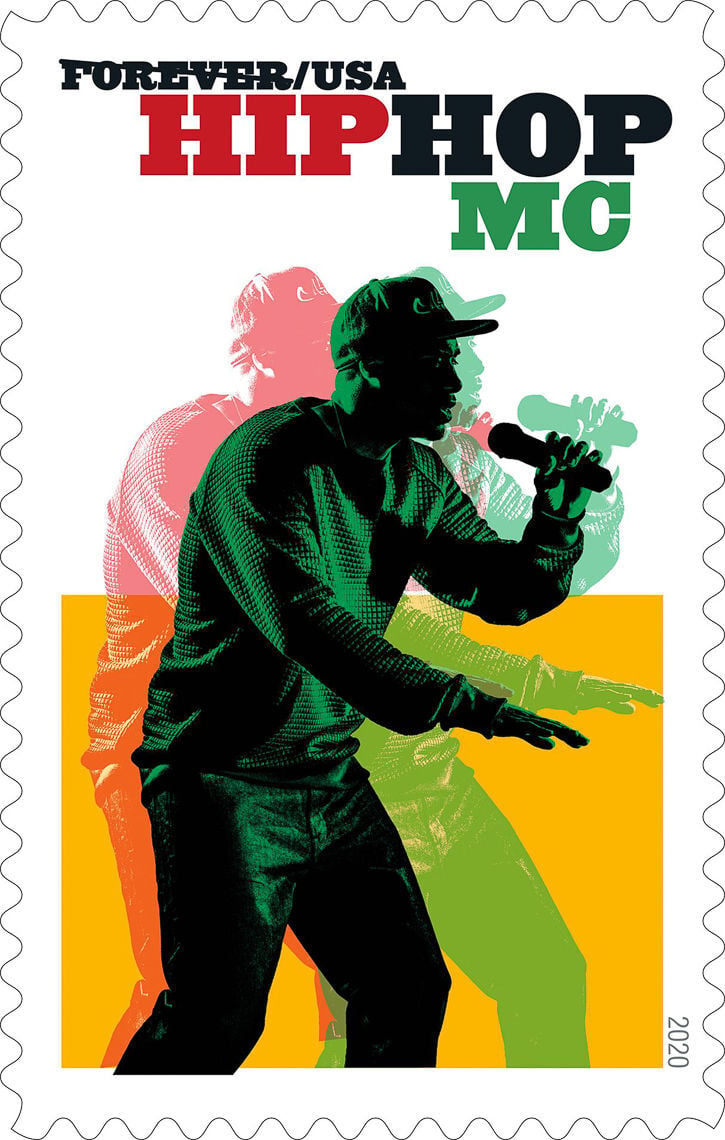 The Postal Service’s hip-hop stamp collection was released on July 1. 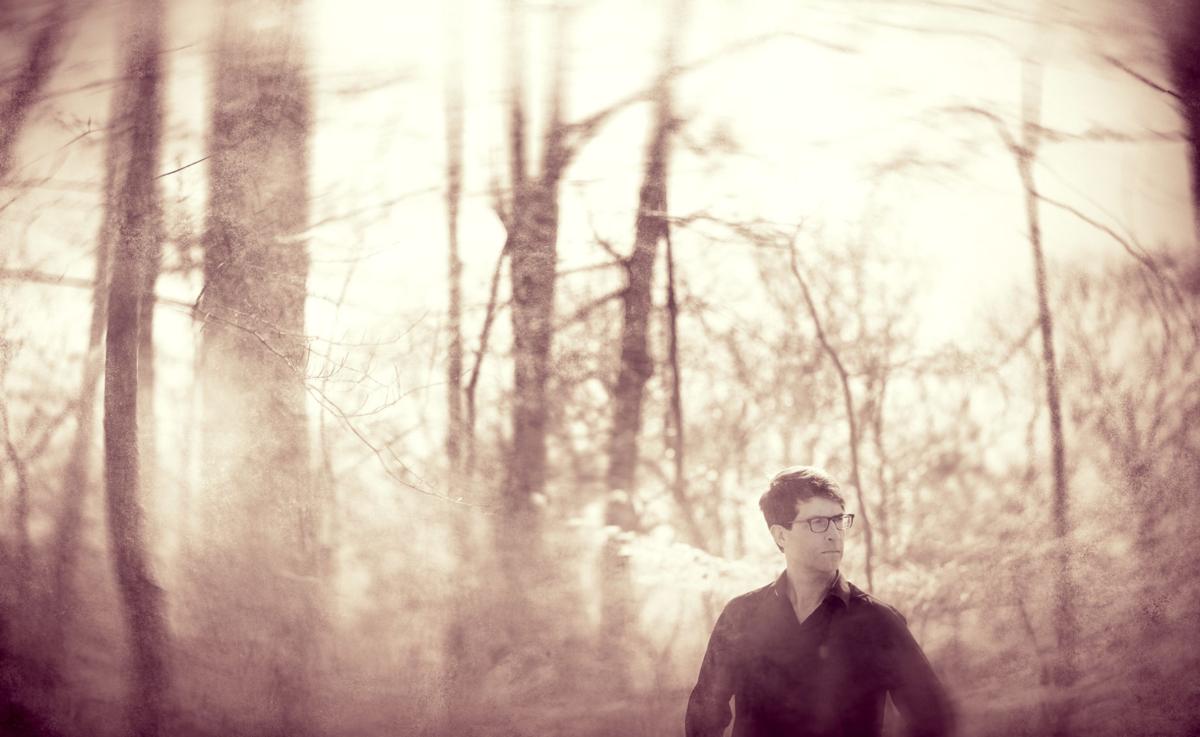 After admiring the designs of the U.S. Postal Service’s Forever stamps for years, Richmond native Cade Martin got the opportunity to work on a stamp collection himself.

“It was one of those ‘life comes at you fast’ moments,” Martin said. “Like I’d seen in the “Star Trek” [commemorative] stamps, I feel like we were able to capture and translate a beloved cultural phenomenon in this unique medium.”

Martin took photos of four hip-hop artists from the Washington, D.C., and Philadelphia areas. “These images were meant to appear in motion,” he said.

The stamp opportunity came about after Martin had reached out in 2016 to Antonio Alcalá, co-owner of Studio A in Alexandria, who has worked on more than a dozen stamp projects with the Postal Service. Martin had complimented his work on the “Star Trek” Forever stamp collection.

Martin, who owns a photography studio on Clay Street in Richmond, never expected a few months later that he and Alcalá would begin working together to create four stamps that represent the hip-hop genre.

The Postal Service conducts two stamp programs each year. One is the program for stamps with generic designs, like flags and flowers, intended for everyday use.

“The commemorative program, which is where hip-hop falls, is part of the storytelling of our nation in stamps,” said Bill Gicker, the Postal Service’s director of stamp services. “You can certainly use them for mail use, but the overarching intention is to portray the best of America.”

The citizen stamp advisory committee receives around 30,000 suggestions each year for the commemorative stamp collections, then makes recommendations to the postmaster general.

Hip-hop has been suggested to the committee many times, but this is the first stamp collection honoring the genre, he said.

“It’s really an American creation that has gone all around the world,” Gicker said. “It incorporates music and fashion and art and so many different elements of life and culture.”

Hip-hop has had a global impact since it emerged in the 1970s in African American and Caribbean American neighborhoods in New York City.

“Figuring out exactly how to represent that and do justice to the topic actually took quite a while because you’re trying to boil down a huge concept into a 1-inch-by-1-inch visual square,” Gicker said. “We need to be able to convey something quickly and succinctly and to capture such a huge topic like hip-hop was a challenge.”

Each of the four stamps features a different element of hip-hop.

“[Alcalá] highlighted the motion-filled images with bright colors, each representing a different pillar of hip-hop. The color helps lend to the feeling of movement,” Martin said.

Martin said he couldn’t show the artists’ faces in the photos, but he still wanted the photos to be grounded in “authenticity.” He lit the photos in a way that obscured their faces and would “invoke curiosity” in the viewer.

“Once on set, we had them do their thing — let’s really spin and break dance, let’s really rap, let’s really DJ,” Martin said. “My job was to be a fly on the wall making images of them while they created their craft.”

He hopes that the stamps remind viewers of their own personal experiences with hip-hop.

“I like the thought that these images might bring forth a feeling tied to hip-hop music for the viewer, that they draw to mind an experience, a time or a song that has meaning,” Martin said. “Music is both universal and personal, and these images allow the viewer to see who they want in these representations.”

A pane of 20 hip-hop Forever stamps can be purchased from the Postal Service for $11.

Breakdancing is one of the four elements of hip-hop featured in the Postal Service’s latest commemorative collection.

The Postal Service’s hip-hop stamp collection was released on July 1.