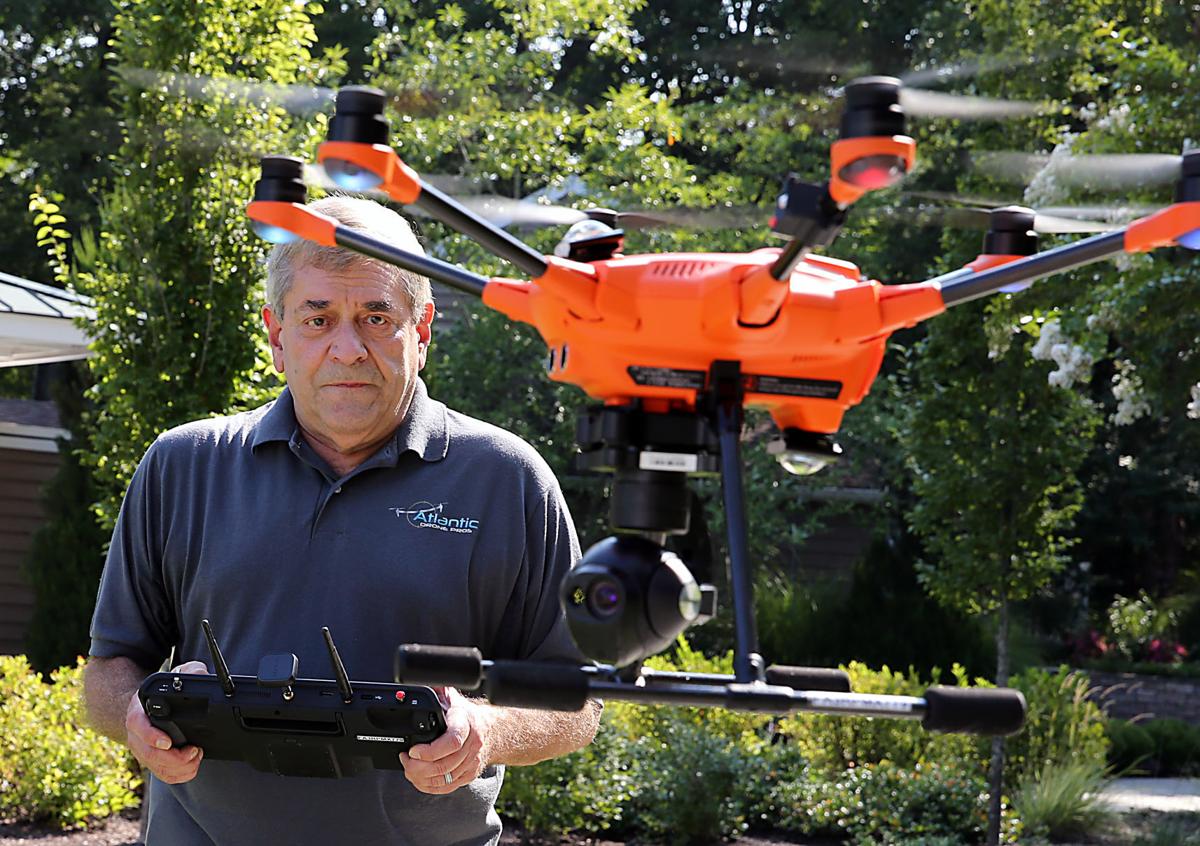 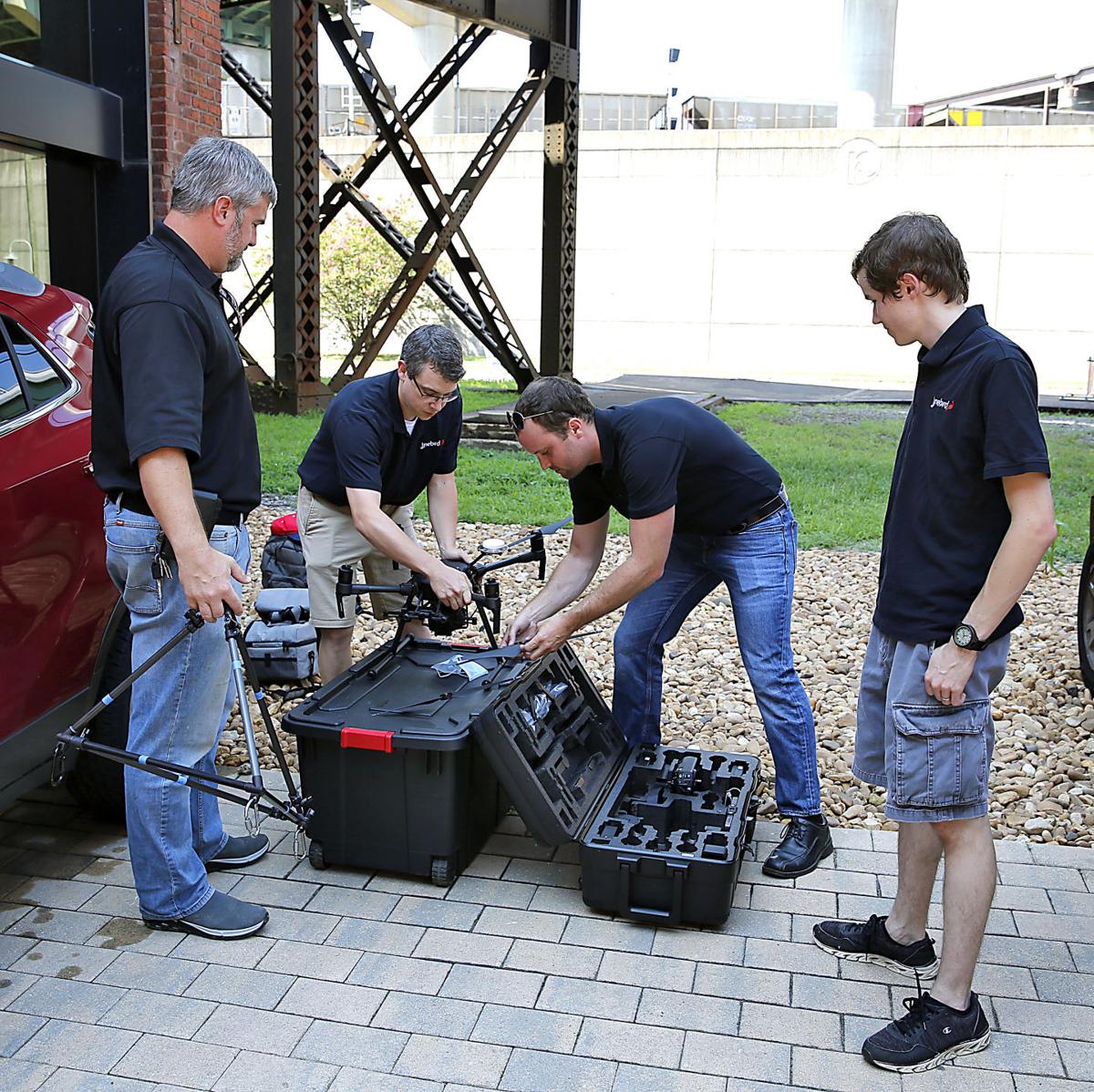 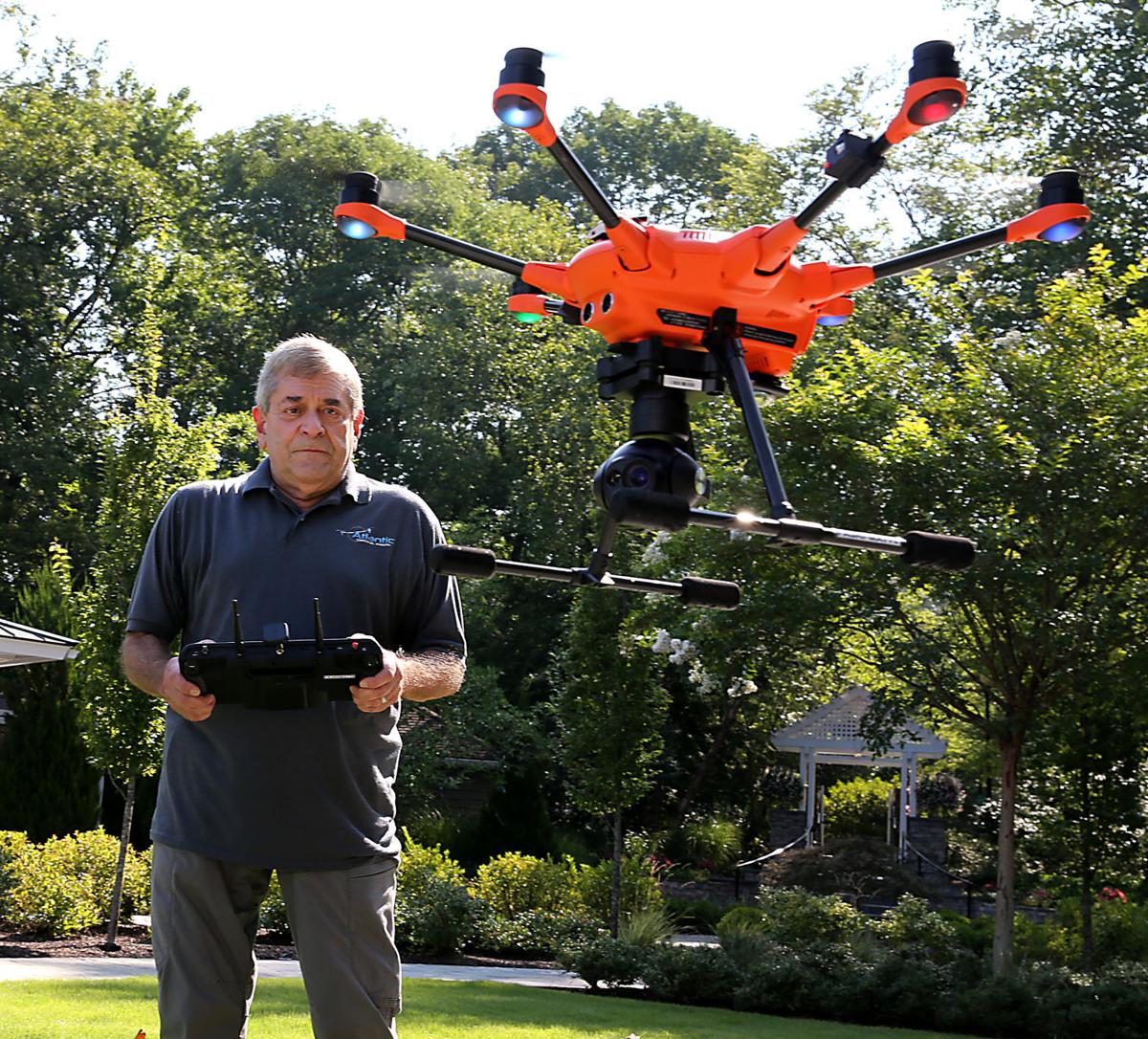 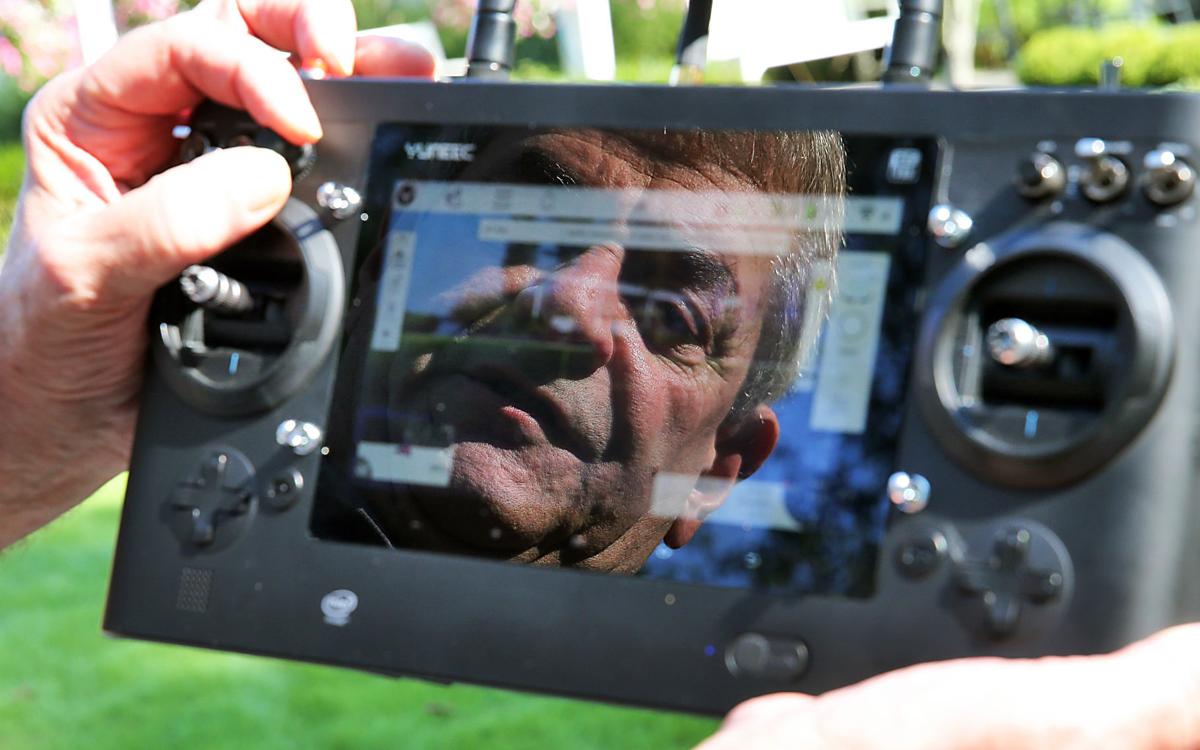 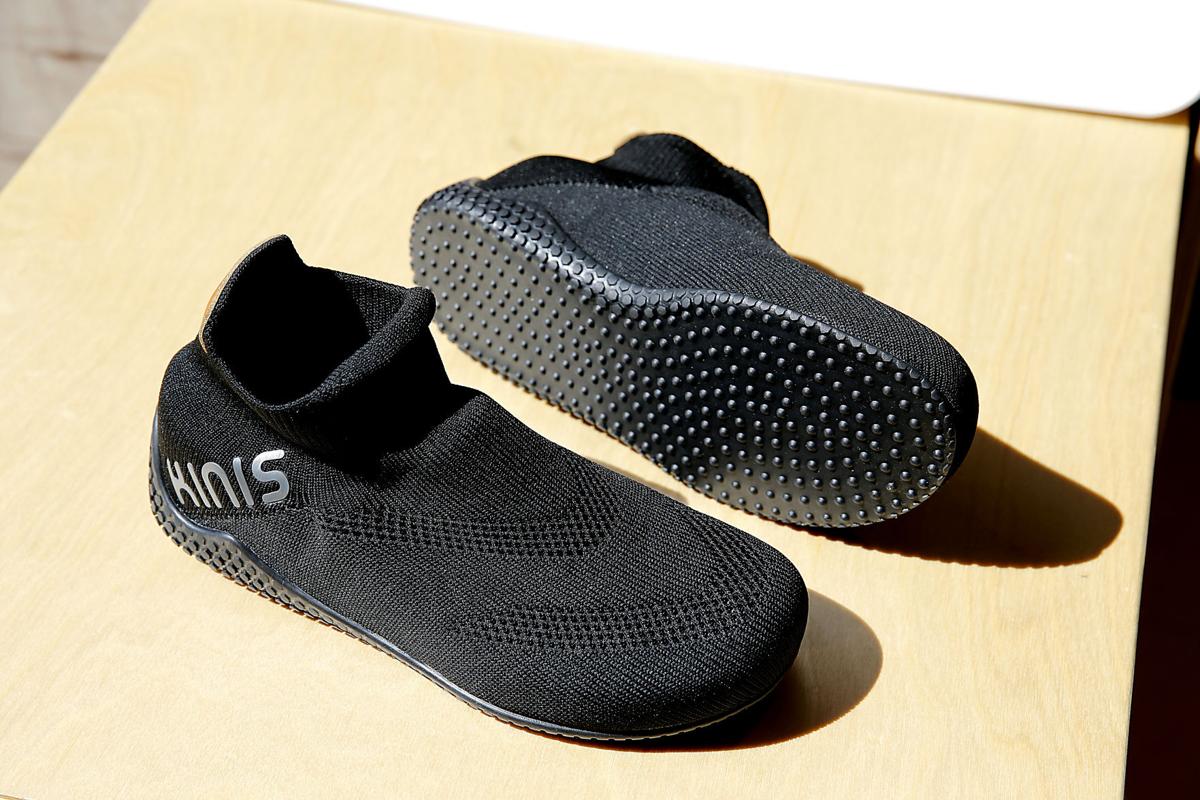 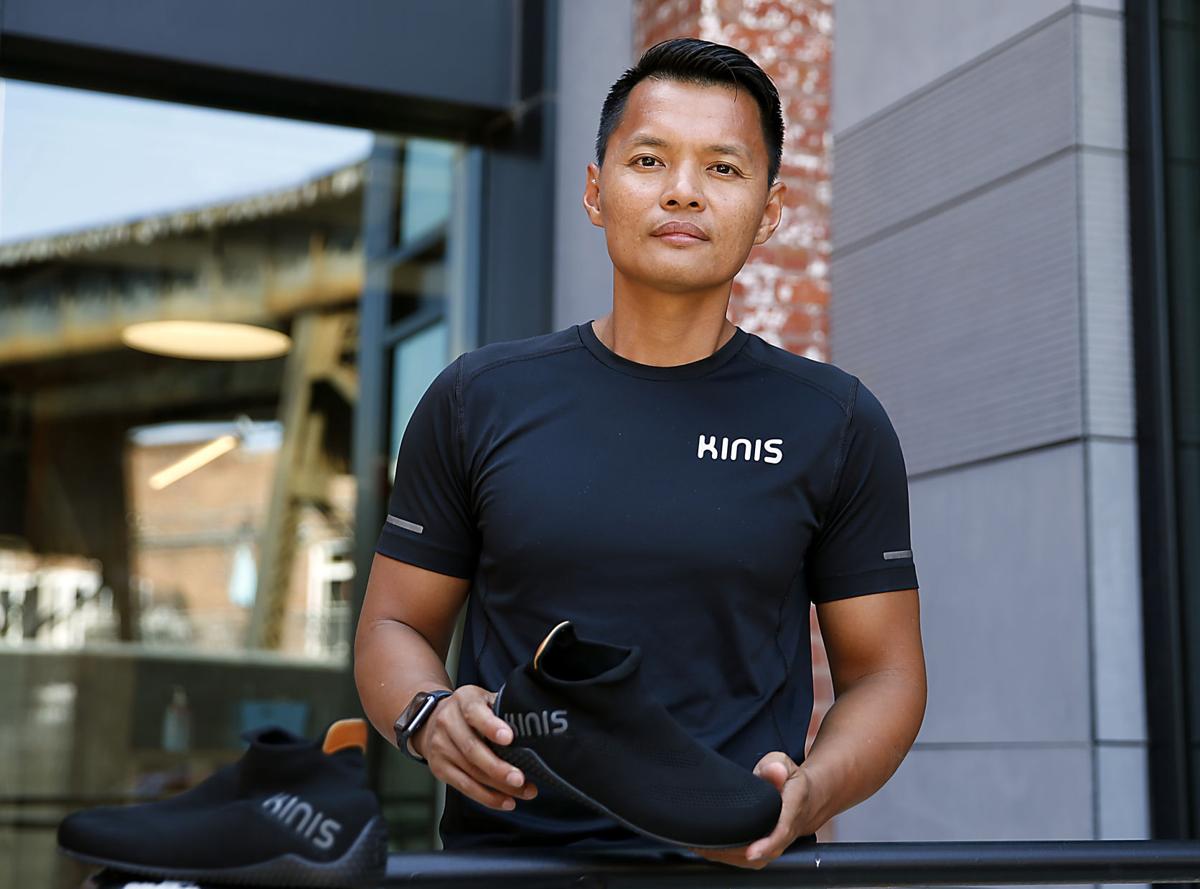 Vincent Vu, founder of Kinis, said the pandemic has not greatly affected his footwear business, which is mainly e-commerce. 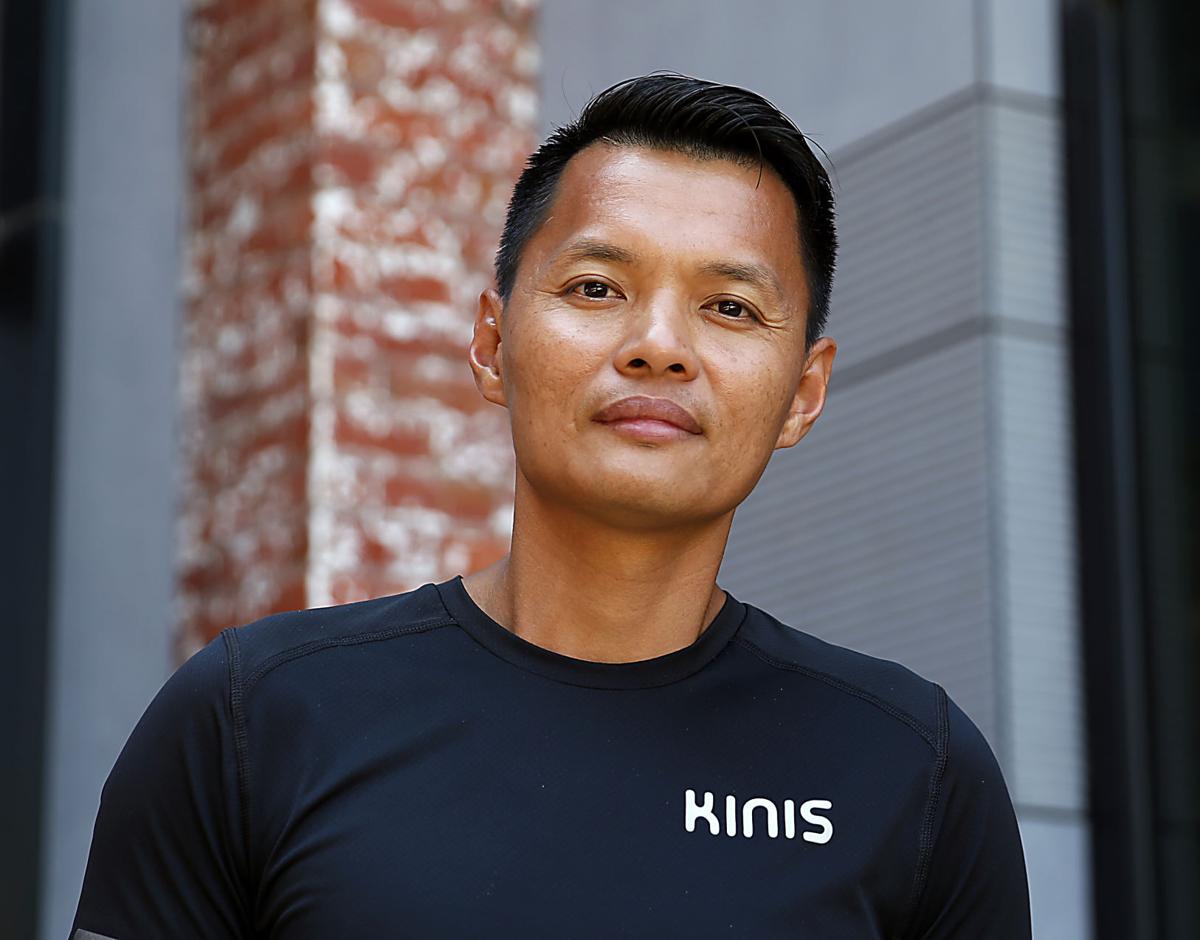 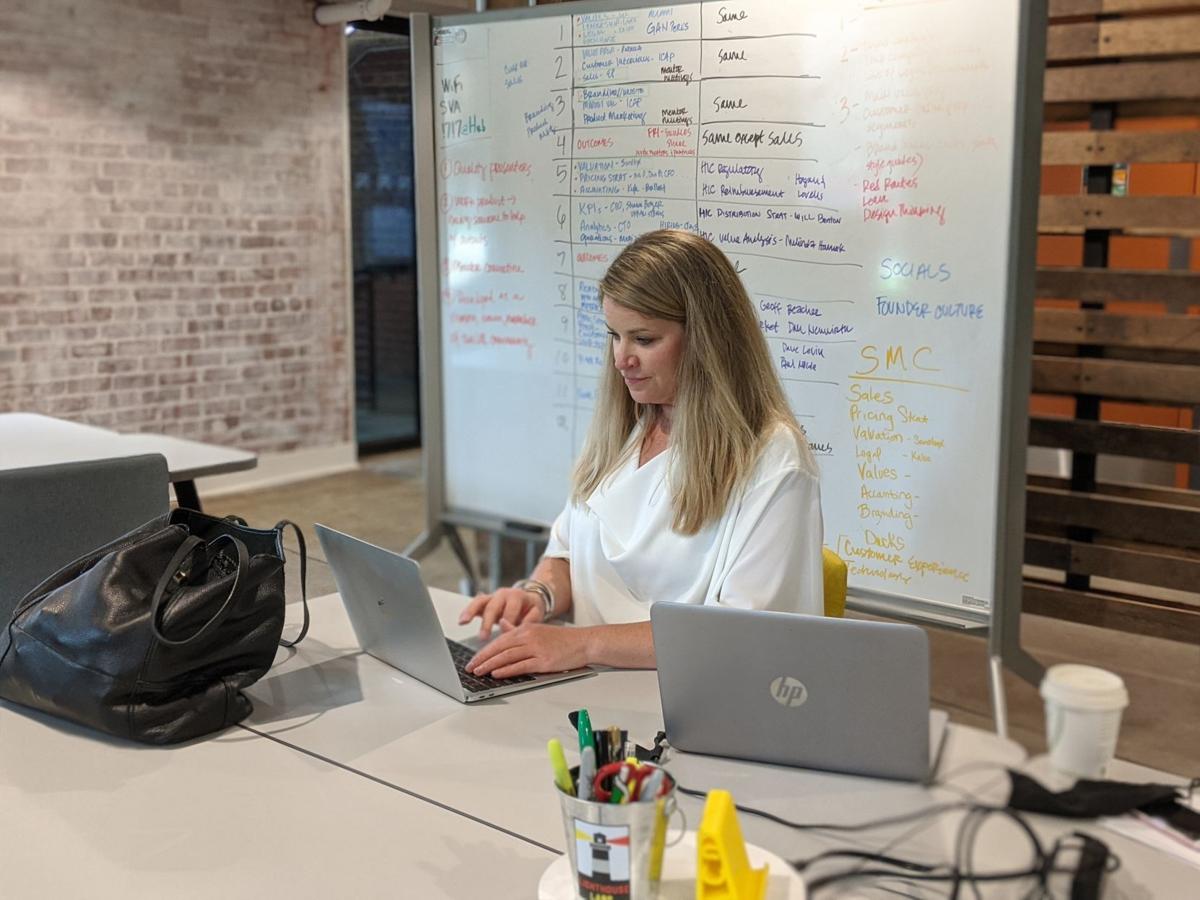 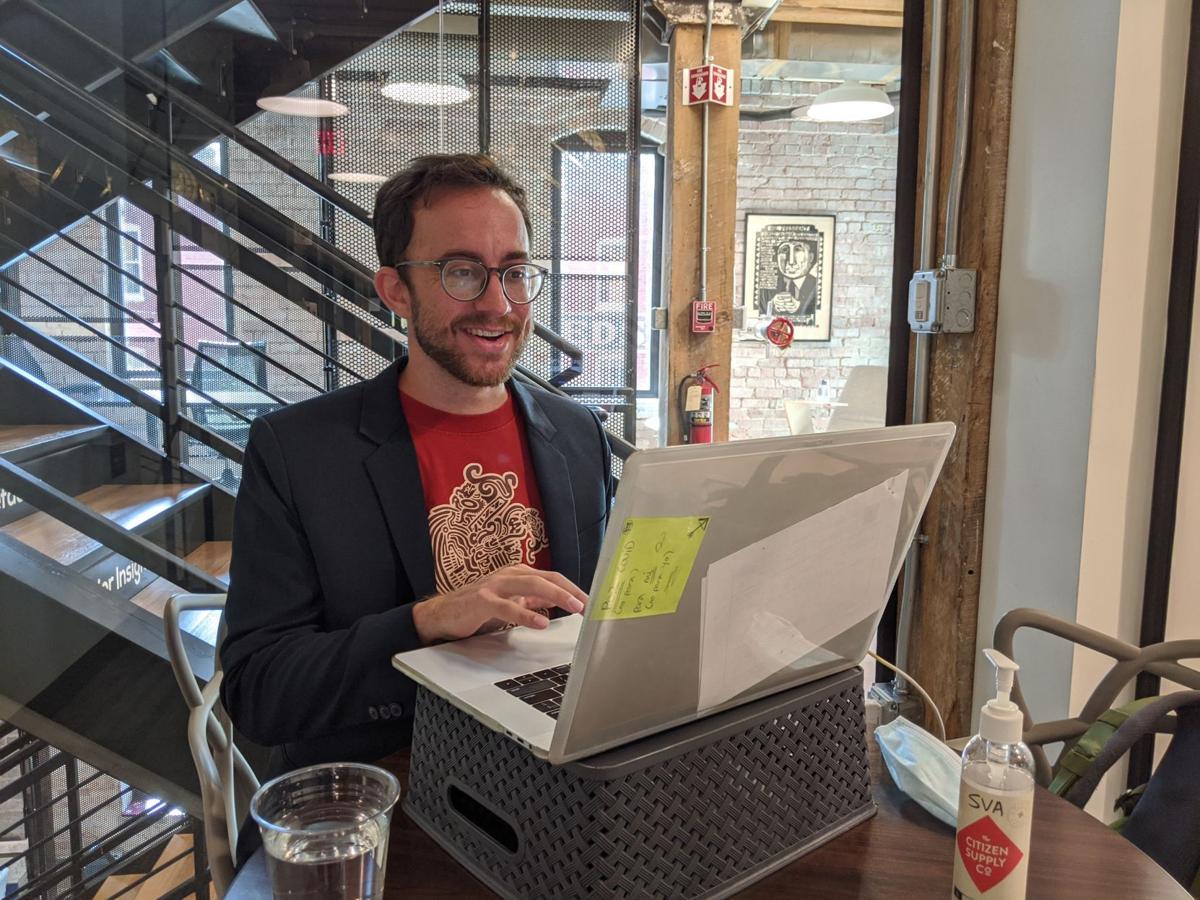 Will Jordan-Cooley, founder of Pangea Chat, records a business pitch as part of the Startup Intensive program. 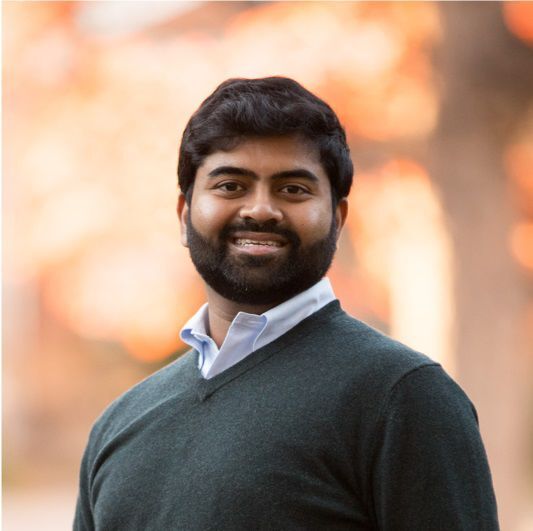 Even during the economic and social turmoil of the COVID-19 pandemic, some Virginia-based startup companies are forging ahead with developing their business ideas.

Seven startups created by graduates of Virginia colleges and universities worked this summer to develop their businesses by participating in the summer cohort of Lighthouse Labs, a Richmond-based nonprofit that provides mentoring, business planning resources and equity-free funding for promising new businesses.

Because of the pandemic, this summer’s cohort called the Startup Intensive was shorter — five weeks rather than the usual three months — and it was conducted entirely virtually through online meetings. Each team received a $7,500 seed investment instead of the typical $20,000.

Normally, the Lighthouse Labs program aims to help startup companies get to the point where they are ready to make pitches to potential investors. This summer’s program instead focused on helping the companies do market validation and identify customers.

“We felt like we could make the most of the time we had with these companies by focusing on that,” said Erin Powell, Lighthouse Labs’ executive director. “We wanted these companies to make some short-term progress based on customer feedback.”

The program culminated last week when the seven startups made online business pitches to potential customers.

The COVID-19 pandemic has created only a small bump in the road for the company.

“I guess we are in a fortunate position,” Vu said. “We are mainly an e-commerce business, so we don’t have to have to worry about a retail space.”

While the closing of gyms nationwide has had some effect on business, Vu said the company has built a loyal customer following online.

“Being a part of the [Lighthouse Labs] summer intensive program has allowed us to continue to build a network, work smarter and plan out a long-term marketing plan,” said Vu, an immigrant from Vietnam who has a professional background in architecture. He also studied business at William & Mary.

“In May of this year, we released our second product, which is a daily walking shoe,” he said. “Our first product was for athletic use. The second product is more for everyday use. Our target market for that is everyone.”

The company is in the process of prototyping a third product, which Vu hopes to introduce next year, that will be training footwear for college and professional athletes. He is also developing a fully “smart footwear” with embedded sensors that would track such things as activity, weight distribution and posture.

“It can help you adjust your daily activities so you can be more active and healthy,” he said.

Linebird is a company that develops unmanned aircraft systems — or drones — for use in monitoring infrastructure such as power transmission lines.

The Richmond-based startup was founded by Michael Beiro, a Richmonder who studied mechanical engineering at Virginia Commonwealth University.

Since starting the company in 2018, Beiro has since partnered with drone pilots Chase Coble and David Schul in addition to Lee Corbin, who has a professional background in the construction and electrical industry.

The COVID-19 pandemic “kind of put a damper on R&D for a little bit, just because you can’t get out to prototyping labs,” Beiro said. “Getting together to fly tests is a little more difficult to coordinate.”

Still, the company has filed for patents on its drone system and, through the Lighthouse Labs program, made contact with a broader range of potential clients, including small electric cooperatives, Beiro said.

The Lighthouse Labs program proved to be an eye-opener for Beiro.

“We learned that we had had a fairly narrow focus in terms of who we wanted to be our first adopters and early evangelists of this technology,” Beiro said. “By broadening our net in terms of who we could talk with and whose problems we could be solving, our technology and our company could be much more impactful in a shorter time frame.”

Atlantic Drone Pros, another drone company that participated in this summer’s Lighthouse Labs cohort, is developing drones equipped with software designed to be used by public safety agencies such as police and fire departments.

The company was founded by Keith Mottas, a pilot with more than 3,000 hours of manned flight time.

Mottas, a Chesterfield County resident, saw an opportunity to develop American-made drone systems after Congress passed regulations in 2019 prohibiting the use of federal government dollars to buy Chinese-made drone systems.

During the Lighthouse Labs program, Mottas interviewed police and fire departments nationwide about the types of drone systems they need and how his startup could help them with financing the purchase of American-made drone equipment and software.

The company is developing software that enables drones to automatically fly routes and maneuver around danger zones such as storms. The drones also can be equipped with sensors such as thermal imaging.

“Fire departments could utilize the aircraft when they get called to a fire,” Mottas said.

“They launch the aircraft with thermal imaging so they can see hot spots and protect their personnel,” he said. “If it is an apartment complex, or a commercial office building, they are looking for people. If the building is not totally engulfed, they can detect the heat signatures of humans, so they can try to get them out.”

Mottas, 67, served in the U.S. Army and had a long career in sales, technology and aviation management before returning to school at Liberty University in 2017 to earn a degree in aviation.

The pandemic proved to be especially challenging for Will Jordan-Cooley, the founder of the startup.

Jordan-Cooley, a graduate of William & Mary, had been living in Spain for much of the past three years. He attended most of the Lighthouse Labs program virtually, connecting online from Spain.

“It was happening late at night over there,” Jordan-Cooley said. “There were a couple of calls that were pretty late.”

The Pangea Chat app uses artificial intelligence to help people practice a new language while actively engaged in chatting or text messaging with other people.

“The idea is you are learning a language while talking to people instead of learning a language in order to talk to people,” said Jordan-Cooley, who is now back in Richmond and working from his apartment in Church Hill. “You can use it in your web browser. You can also download it to your phone.”

This puts the learner in the driver’s seat and uses natural language processing to facilitate learning, he said.

The startup plans to introduce its technology tool to classrooms to help students learn languages while also making connections with other students globally. The company is scheduled to start a pilot program this fall that will connect students in Pittsburgh with students in Mexico City using the Pangea Chat tool.

“The pilot is our chance to start to quantify the value of our approach and direct our future development.” Jordan-Cooley said during his Ligthhouse Labs pitch last week.

“The challenges of our time are global in scale, like climate change and pandemics,” he said. “The solutions to these challenges are difficult for us to see. However, if we can connect our classrooms and our young people for a global exchange of ideas and language, they will lead us to these solutions.”

Several other Virginia-based startup companies from outside the Richmond region participated in the summer cohort:

“Our biggest takeaway from Lighthouse Labs was getting plugged into the mentor network, which is extremely knowledgeable,” said Chris Hoyle, a co-founder of the company. “It can be uniquely lonely being an early-stage startup, so it was good to hear from a group of people going through a similar experience.”

“We would like to start doing business with health care facilities or industrial manufacturing plants because they probably have the most need for our product,” said Eric Garrison, one of the co-founders of the startup.

More than half of America’s 163 million workers don’t have enough money in savings to last a month, Pailla said. During the Lighthouse Labs summer program, the company conducted dozens of interviews with human resources managers, workers and worker advocates.

“Our interviewees reported that workers, especially those with lower incomes, are very financially stressed,” Pailla said. Many draw money from their retirement accounts to pay for unexpected expenses.

The COVID-19 crisis has presented challenges for the company because so many workers have been laid off, Pailla said. But he foresees increased demand for personal savings platforms as the economy recovers.

“It has been a roller-coaster ride for sure,” Pailla said. “As we head into the open enrollment season, I think a lot of employers are realizing that something has to change on the personal finance side.”

Vincent Vu, founder of Kinis, said the pandemic has not greatly affected his footwear business, which is mainly e-commerce.

Will Jordan-Cooley, founder of Pangea Chat, records a business pitch as part of the Startup Intensive program.