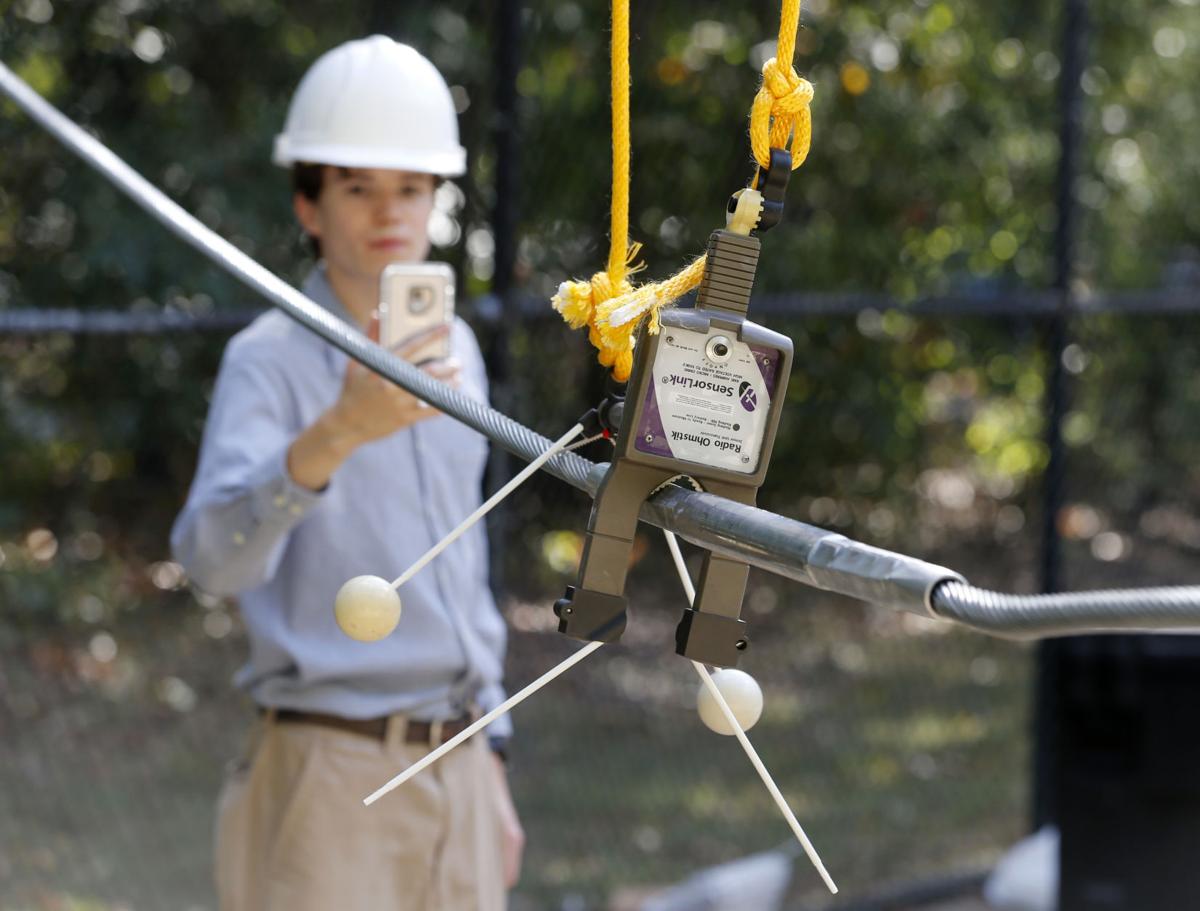 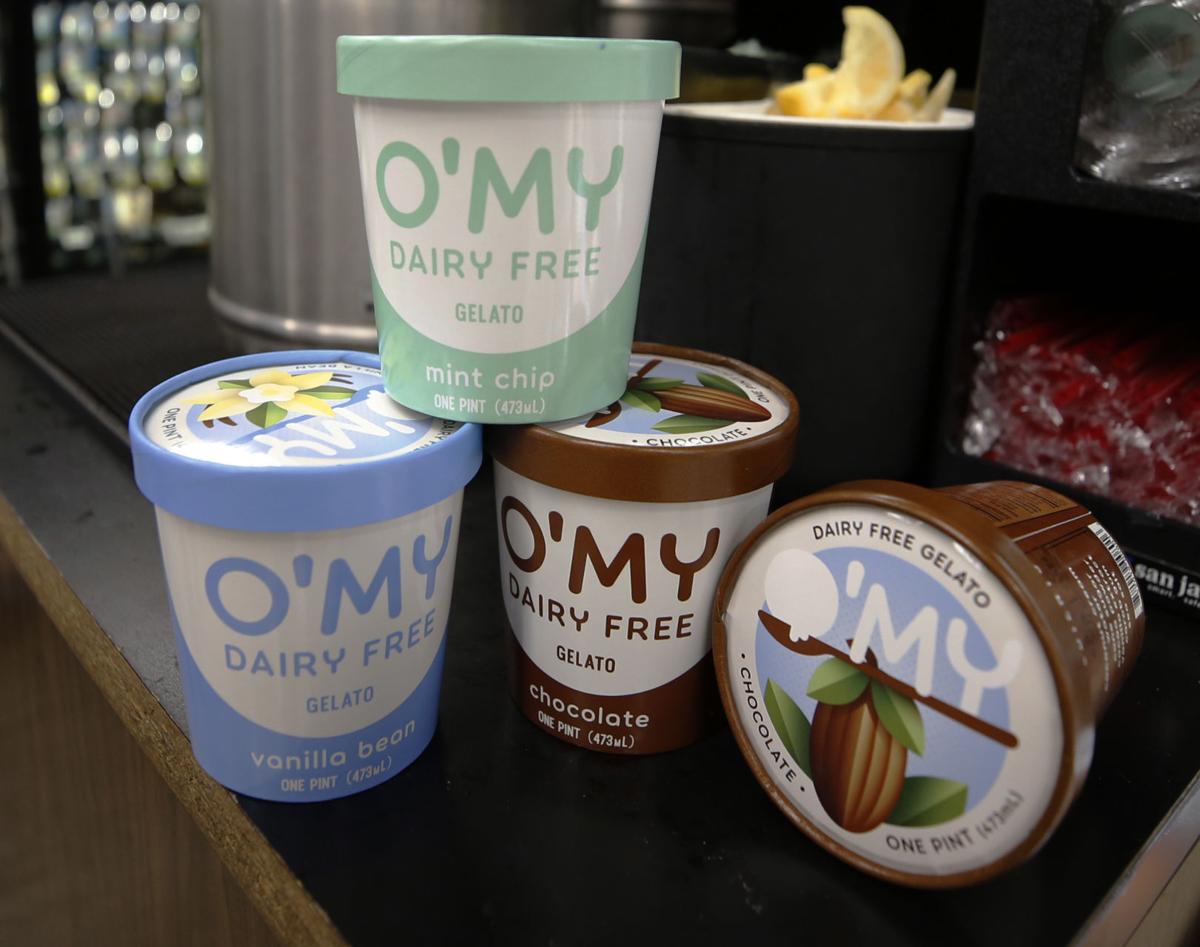 Allison Monette and Julie Bishop are entrepreneurs who founded O”My Dairy-Free Gelato. Libbie Market is among the stores carrying the product. 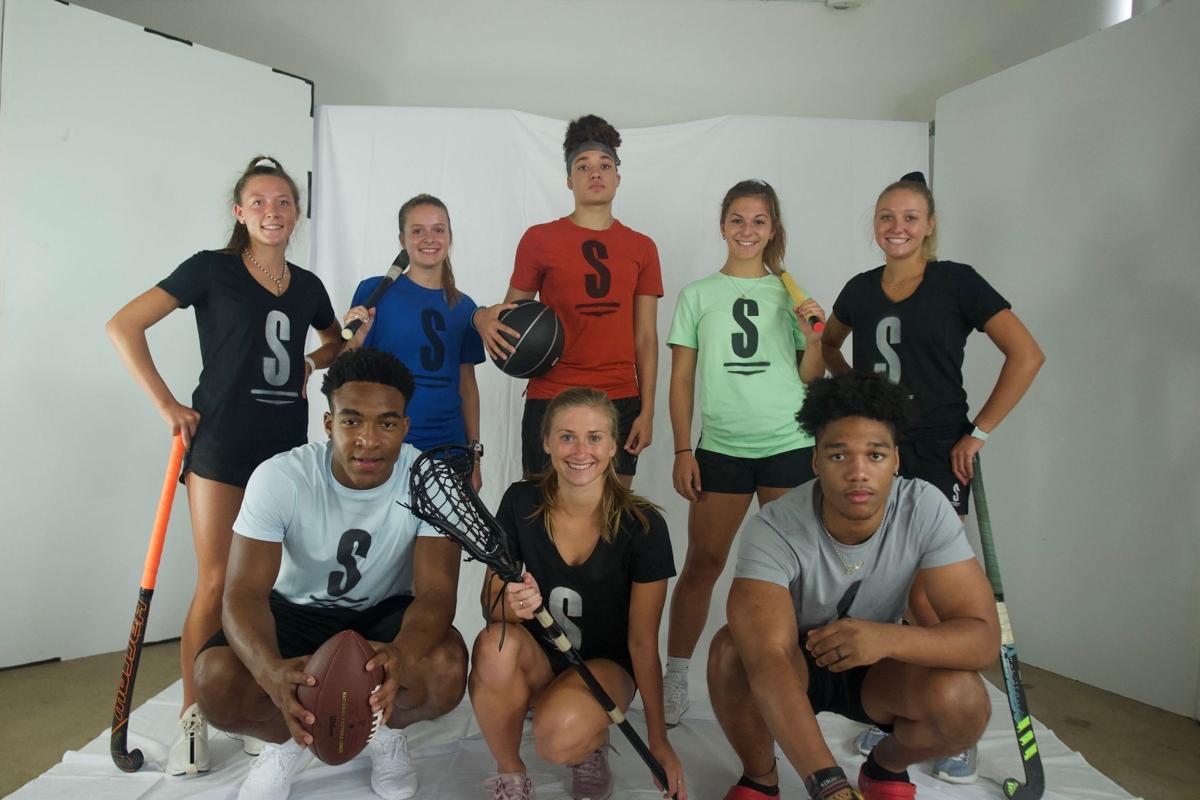 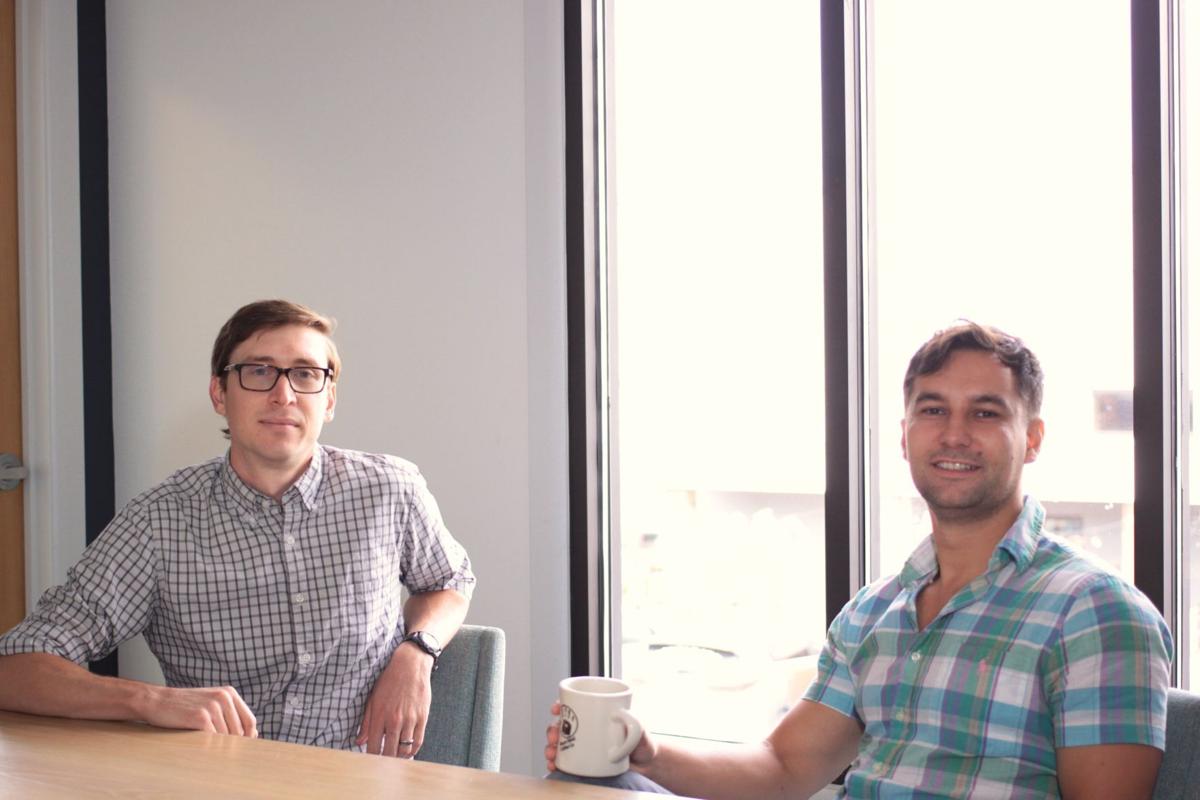 RoundlyX co-founders Will Trible (left) and Andrew Elliott want to be an early leader in an emerging asset class. 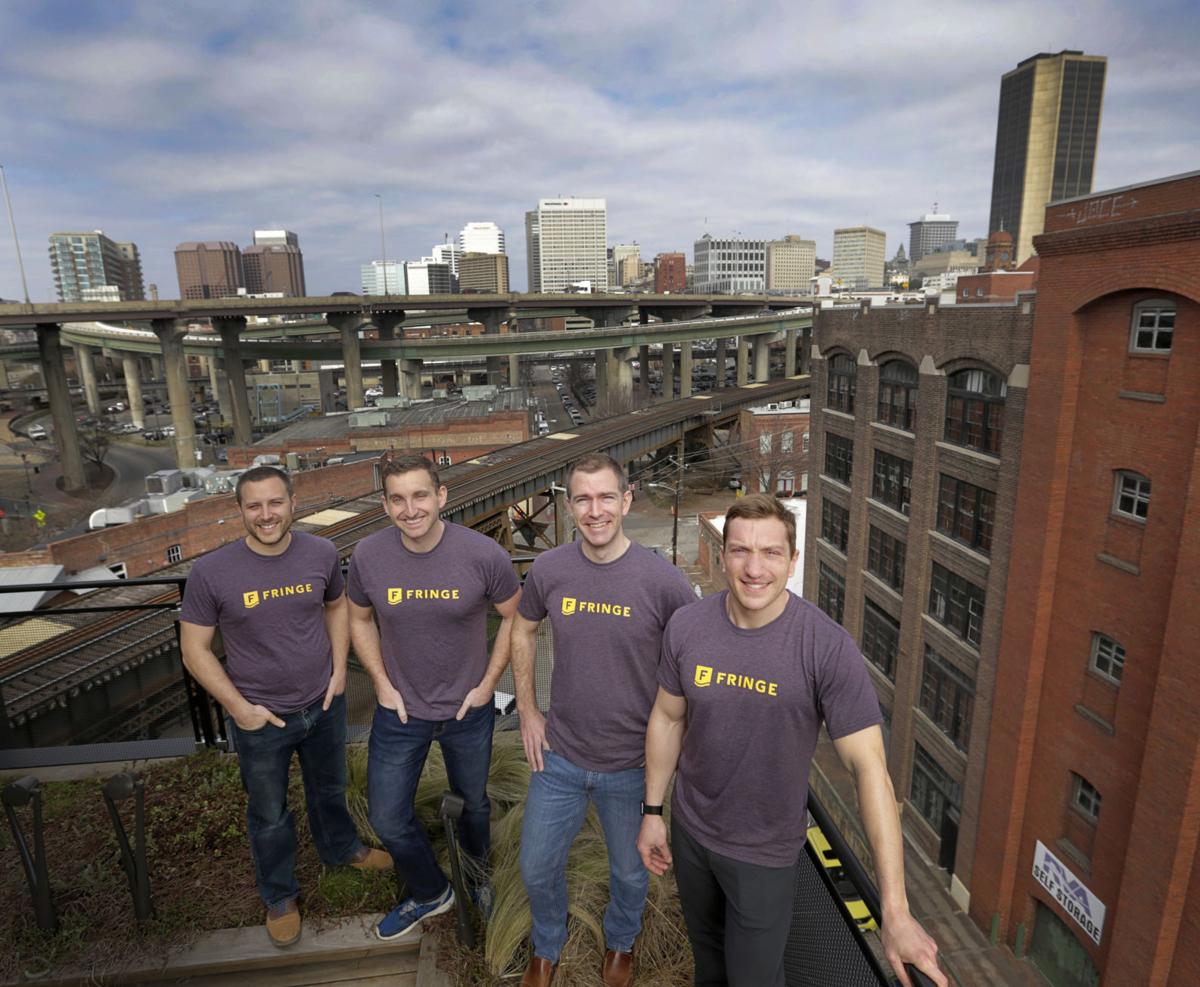 Richmond-based Fenris, founded in 2016, is a data and analytics company focused on streamlining and modernizing the process of quoting insurance products. The company previously announced a capital raise of $1.7 million in 2019.

The latest investment round was led by IDEA Fund Partners, an early-stage investment firm. Prior investors Six-Thirty VC, CIT GAP Funds, and Rezon8 Capital also were involved, along with new investors BrokerTech Ventures and Alerion Ventures.

The company said it will use the funding to meet a growing demand from clients and to expand its sales and marketing resources.

The capital raise, according to a blog by Fringe co-founder Jordan Peace, was led by private equity firm Sovereign’s Capital, along with participation from Felton Group, Manchester Story, the Center for Innovative Technology and angel investors.

As part of this investment, Peace said Will Boland, a co-founder of CarLotz who is now senior director of corporate development and strategy at credit card startup Mission Lane, has joined Fringe’s board of directors. The new investment will allow Fringe to continue improving its product and to introduce new features and more vendors.

“We’ll also continue growing our team and scaling sales, operations and customer service functions to support continued growth into new markets around the world,” said Peace, the company’s CEO, in his blog.

Fringe grew its customer base by over 450% and its user base by over 5,000% in the past year compared with the previous one. It now has more than 150 vendors on the Fringe platform.

Linebird has developed a system for unmanned aerial systems, also known as drones, to be used in the inspection and monitoring of electric power lines. Linebird will use the investment to prepare its drone-powered technology for product launch by the end of 2021.

“The investment from CIT is going to enable Linebird to complete testing and deployment of our technology, begin our first pilot projects, and prepare for a product launch towards the end of the year,” Beiro said.

The company, which is pronounced like “sequel,” is short for Sport Equality. It was co-founded by Robert de Wolff and Bryant Drayton, who both played college football. Its goal is to aid young athletes in the recruiting process.

The company cannot comment at this time on the investment round, de Wolff said, but he said the business is doing well.

The startup sells 10 flavors of gelato under the O’MY Dairy Free Gelato brand, which has been picked up by some large grocers, including Wegmans and Kroger.

Founded by entrepreneurs Allison Monette and Julie Bishop, the company also reported a $675,000 investment raise in December. The company has now raised a total of more than $1 million.

The company received a follow-on investment from the Center for Innovative Technology’s CIT GAP Funds, CIT said in March. CIT, which invested in the company in May, did not disclose the amount of its most recent investment nor of its investment last year.

The fintech startup will use this latest investment to support its continued user growth, which is accelerating in response to the increased popularity of Bitcoin and other digital assets. RoundlyX has expanded beyond the U.S., with users now able to connect to any European or U.K. bank and round up their spare change into digital assets.

Allison Monette and Julie Bishop are entrepreneurs who founded O”My Dairy-Free Gelato. Libbie Market is among the stores carrying the product.

RoundlyX co-founders Will Trible (left) and Andrew Elliott want to be an early leader in an emerging asset class.