The small Tennessee-based bank that leapfrogged 400-plus miles to open a branch in the Richmond market earlier this year is being acquired by a larger Knoxville-based financial institution.

Sevier County Bancshares Inc., which opened a branch as Southern Community Bank in the Innsbrook Corporate Center in Henrico County in January, will be bought by SmartFinancial Inc., the parent company of SmartBank, the companies announced Wednesday.

The acquisition, subject approval of shareholders of Sevier County Bancshares, is expected to be completed in the early part of the third quarter.

SmartFinancial, with assets in excess of $3.3 billion, is a full-service bank founded in 2007 that has 35 branches in East and Middle Tennessee, in Alabama, and in the Florida Panhandle.

The merger deal will create the fourth largest community bank based in Tennessee.

John Presley, Sevier County Bank’s executive chairman who is well known in the banking community in the Richmond area, will join the boards of SmartFinancial and SmartBank. Presley was the founding president and CEO at what was then Richmond-based First Market Bank, which had been mostly owned by Ukrop’s Super Markets Inc. and since had merged with what is now Atlantic Union Bank.

“This partnership will provide us new opportunities to increase the depth of products and services we can offer to our customers, while providing significant value to our shareholders,” Presley said in a statement. “Importantly, SmartBank shares our commitment to community banking and understands the value we provide to the communities we serve. We are especially excited about what this means for our team and our customers in Richmond.”

Matt Paciocco, the bank’s Richmond market president, said he was enthusiastic about joining forces with SmartBank and what that will mean for the Richmond area in the commercial and retail segments. “Like us, they also bring both a commitment to community banking and to continued growth for our bank in this market.” 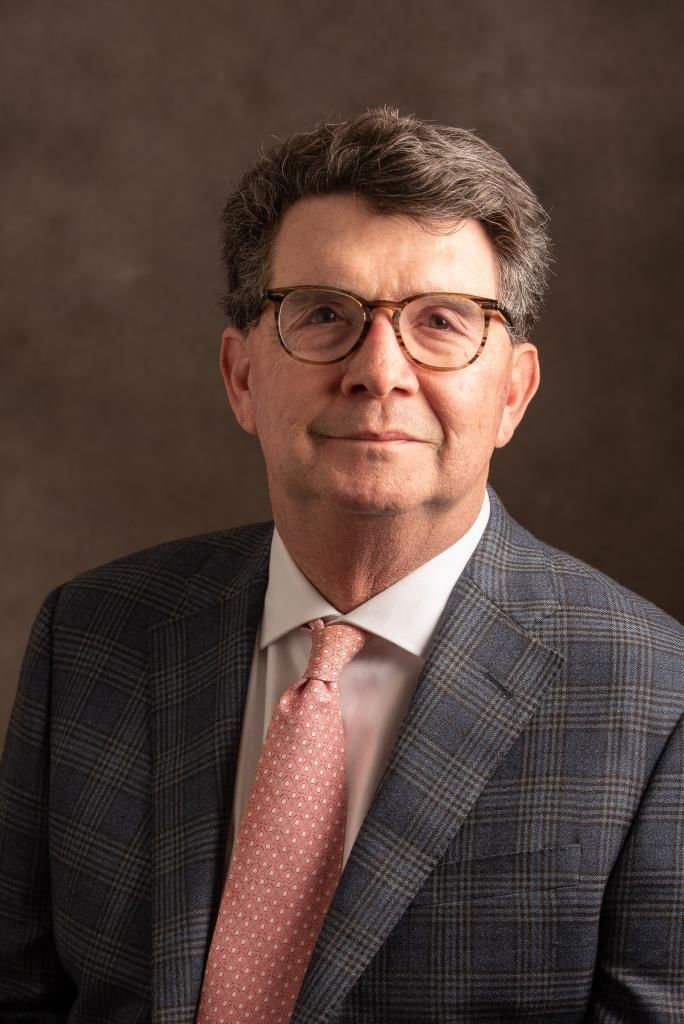