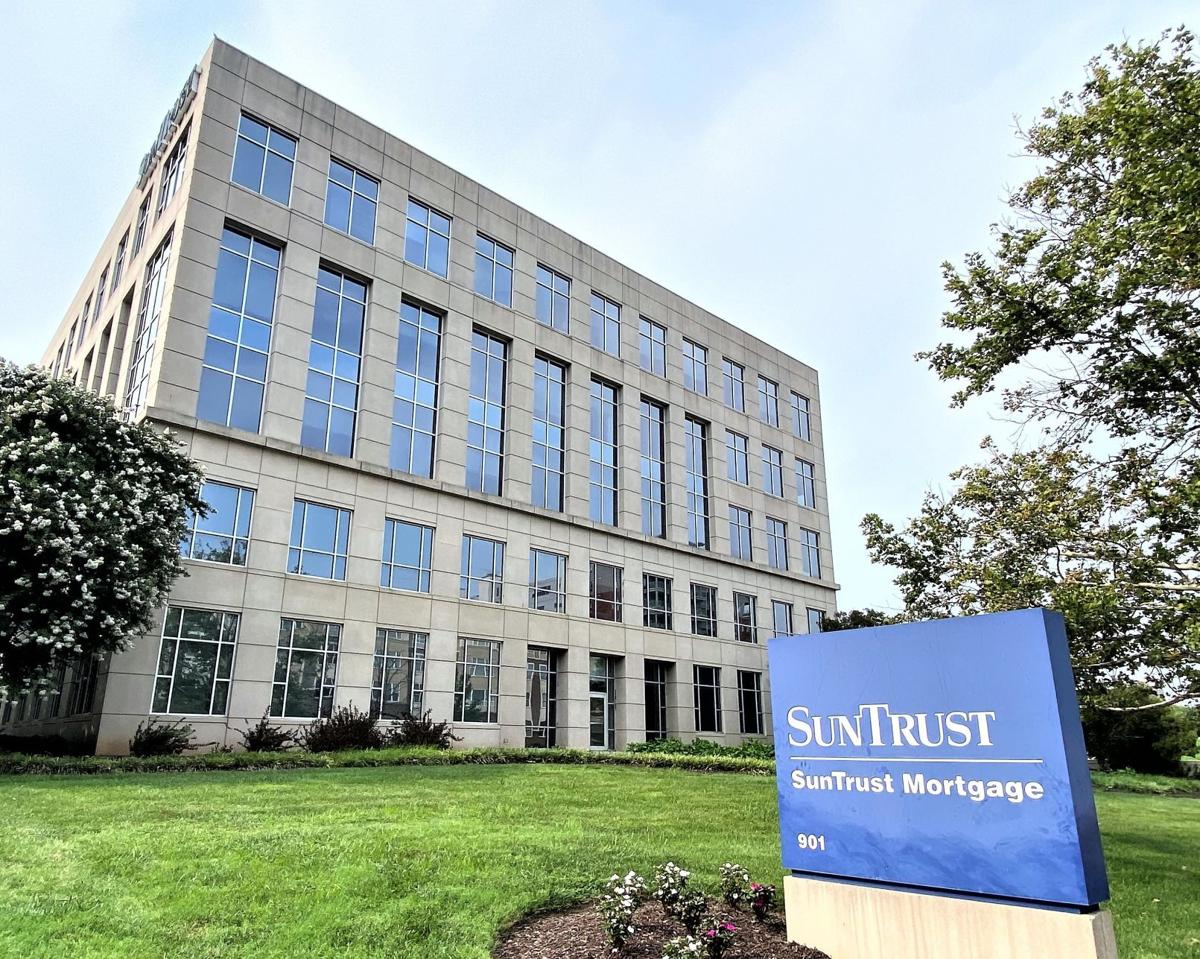 SunTrust Mortgage operates a 117,448-square-foot, six-story building on a 5.4 acre tract at 901 Semmes Ave., between Semmes Avenue and the James River near the southern end of the Manchester Bridge. 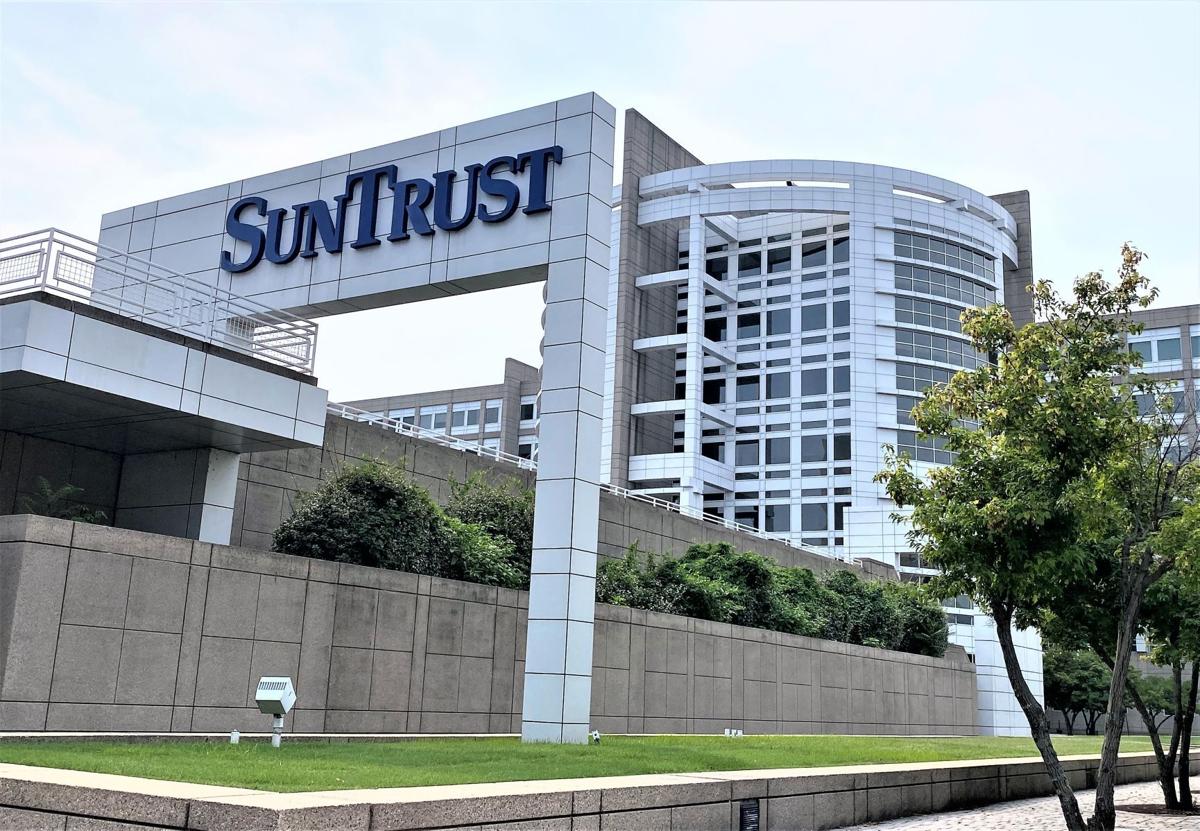 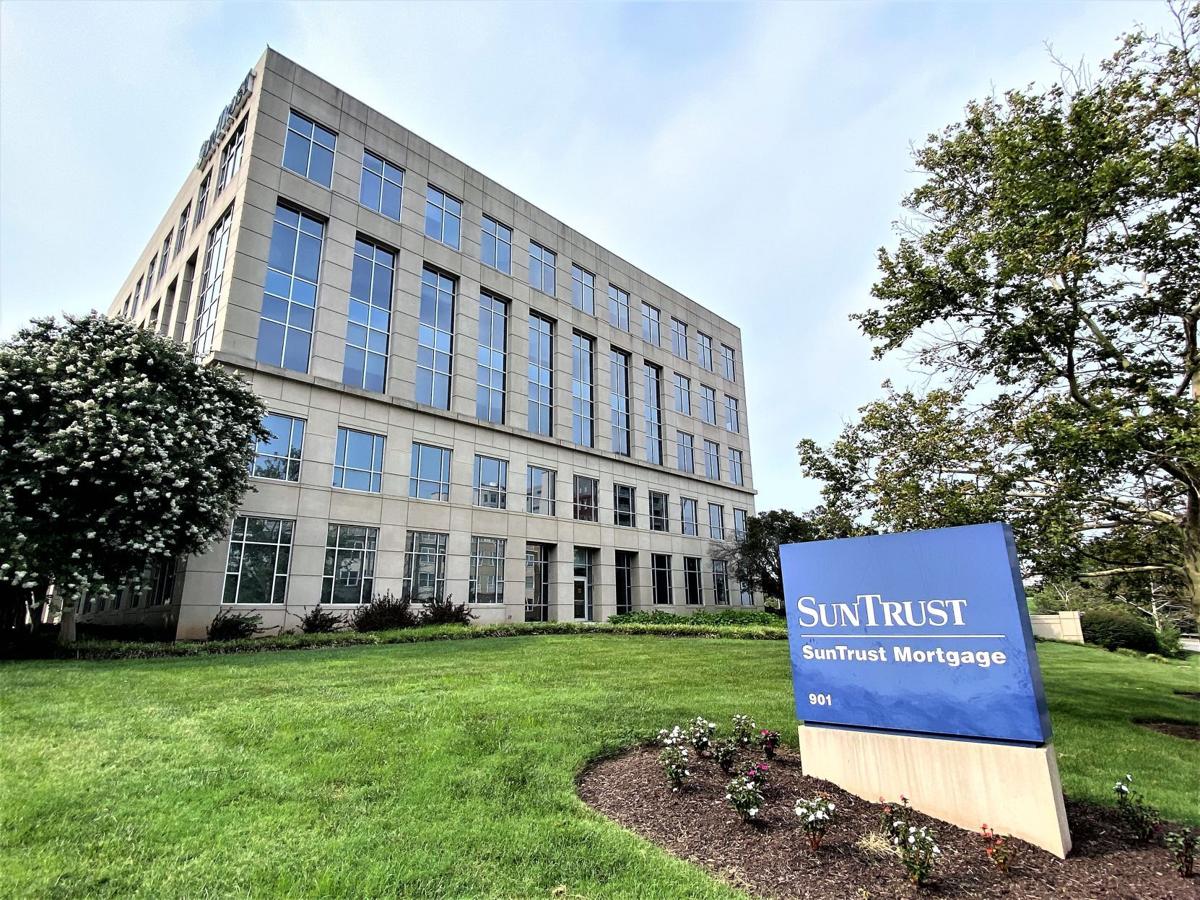 SunTrust Mortgage’s 117,448-square-foot building is on 5.4 acres between Semmes Avenue and the James River.

The sale should be completed by late November. The housing agency does not have any specific plans for the property but is considering options.

Employees working in the building, at 901 Semmes Ave., will be relocating to the SunTrust building next door by the first quarter of 2022, a bank spokesperson said.

Truist Financial Corp., which was created nearly two years ago from the merger of regional banks BB&T Corp. and SunTrust Banks Inc., notified RRHA in early July of its intent to sell the building.

The 117,448-square-foot SunTrust Mortgage building, which opened in early 1996, is on a 5.4-acre tract between Semmes Avenue and the James River. It is assessed for $10.986 million, according to the city’s online property records.

RRHA owns a 31% interest in the property.

An operating agreement between RRHA and what was then Crestar Financial Corp. — later SunTrust Banks and now Truist — gave the housing agency the first right to buy the property if the bank ever decided to sell it.

In late August, the agency exercised that option to buy the property for $14 million and, according to the agreement, closing must take place within 90 days, said Ben Titter, RRHA’s general counsel.

“There’s a formula in the operating agreement to calculate the division of proceeds from any sale,” he said. “So practically we would essentially be buying the Truist portion of the building. We are having conversations right now to figure out exactly how the transaction is going to be structured.”

At this point, RRHA does not have any specific plans for the property, he said.

“There are a lot of ideas that are being discussed internally right now,” Titter said. “We haven’t decided specifically what use that building might have. It’s possible that there would be some restrictions legally, and that it would have to be for particular purposes. We’re currently researching that as well.”

Would it continue to be used as an office building? “That is most likely what would happen with it, although we haven’t decided yet. There’s a lot of options that have been discussed.”

In the 1990s, RRHA partnered with the city of Richmond and Crestar to develop the property where the SunTrust Mortgage building is and the 400,000-square-foot SunTrust office building that opened at 1001 Semmes Ave. in 1998.

The decision to sell the SunTrust Mortgage building comes nearly two years after the two banks merged, which has resulted in some consolidation in operations.

For instance, Truist located its leadership team for the combined company’s mortgage business in Greensboro, N.C., in 2019, which meant relocating some leadership positions from the SunTrust Mortgage operations in South Richmond.

“As part of our post-merger efficiency efforts, we’re in the process of consolidating our corporate real estate (non-branch) locations across the country, including in Richmond,” said Truist spokesperson David White in an email. “It’s also an opportunity to transition our workspaces to more flexible office environments that provide teammates more opportunities to collaborate.”

Despite the sale of that building, Truist will still have a considerable presence in Richmond with its mortgage operations, White said.

“We have no plans to change this as Richmond continues to be an important market for Truist,” White said. “Some of our mortgage leadership team relocated to Greensboro in 2019 and we have not had any additional moves since.”

He declined to say how many people currently are assigned to work in the two Semmes Avenue buildings, but at one time SunTrust said more than 1,500 worked there.

Opening the Crestar office buildings — now SunTrust — in what was called the Riverview Center in the mid-1990s gave the Manchester area of South Richmond a big boost. The area has attracted thousands of new apartments and offices in recent years.

For instance, three major residential developments took root this year along Semmes Avenue near Cowardin Avenue. In 2015, the Terraces at Manchester opened at 800 Semmes Ave., with apartments featuring large terraces and commanding views of downtown Richmond.

The SunTrust buildings are across Semmes Avenue from what had been Overnite Transportation’s corporate headquarters, which was built in 1975. Overnite’s ownership has changed hands over the years and is now the U.S. headquarters for TFI International Inc., the Canadian trucking giant that bought UPS Freight earlier this year.

Nominations being accepted for the 2022 Top Workplaces program

The Richmond Times-Dispatch is searching to find the best places to work in the region for its ninth annual Top Workplaces program.

SunTrust Mortgage operates a 117,448-square-foot, six-story building on a 5.4 acre tract at 901 Semmes Ave., between Semmes Avenue and the James River near the southern end of the Manchester Bridge.

SunTrust Mortgage’s 117,448-square-foot building is on 5.4 acres between Semmes Avenue and the James River.