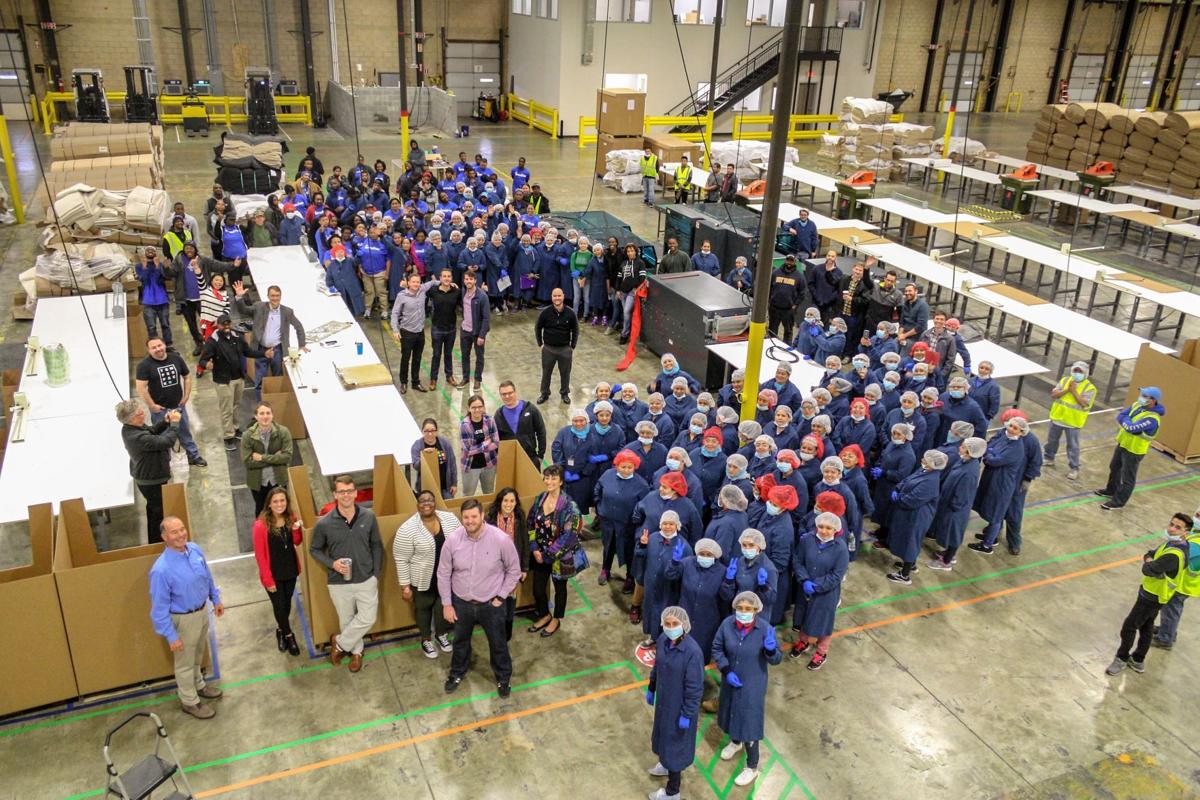 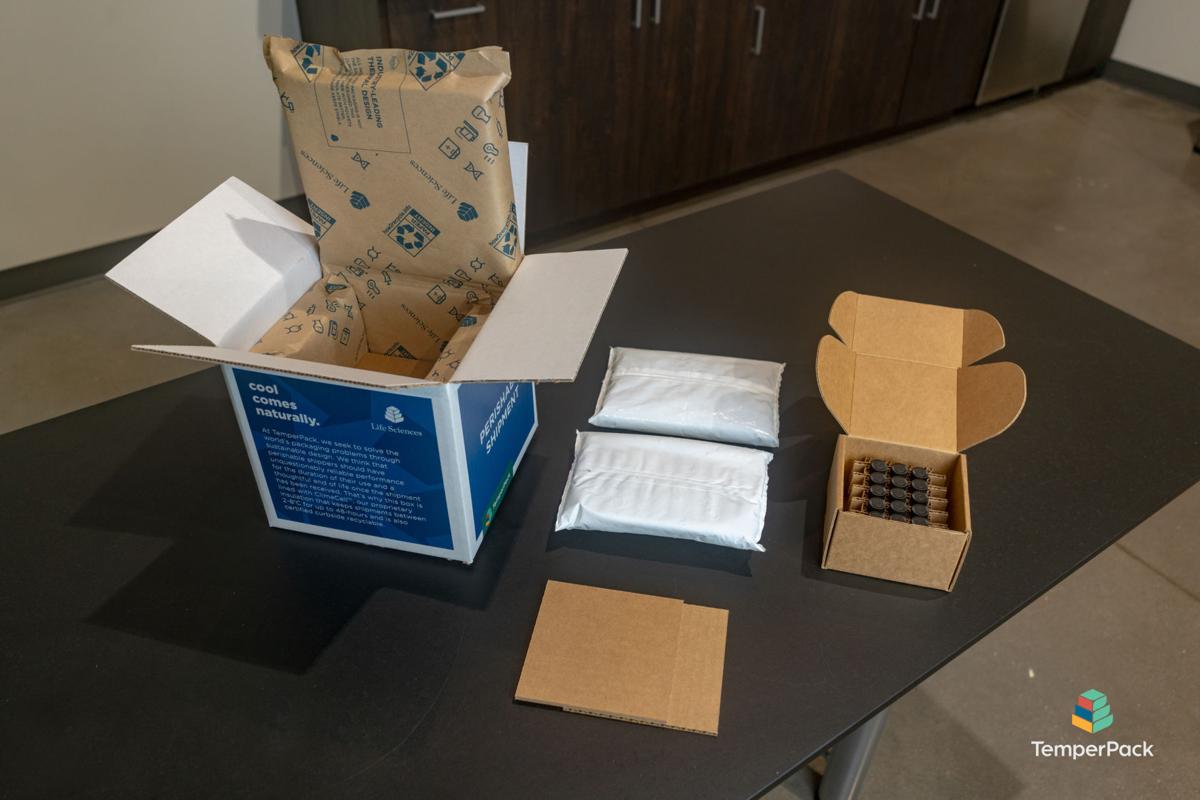 TemperPack recyclable packaging is designed to keep products cool for up to 80 hours and can replace Styrofoam packaging.

After winning some new customers and raising money from investors this summer, TemperPack — a maker of environmentally sustainable packaging products — is planning to invest about $21 million to expand operations at its Henrico County plant.

The expansion will include adding new manufacturing equipment but will not involve an addition to the building on Carolina Avenue, said Jed Dutton, TemperPack’s vice president of marketing.

“It is new equipment that we are bringing in, and it will be implemented and ready to go in the spring of next year,” Dutton said.

TemperPack, which employs about 200 people in the Richmond area and at a plant in Nevada, makes recyclable thermal insulation packaging for home deliveries of perishable foods and temperature-sensitive products such as medicines.

The company moved its operations to Richmond in 2015, and it opened a 130,000-square-foot manufacturing plant on Carolina Avenue in 2018. It also has a research and development office on Decatur Street in South Richmond.

The company’s main product is called ClimaCell, a recyclable packaging material that can serve as an alternative to Styrofoam. The investment in Henrico will help expand production of ClimaCell, Dutton said.

The announcement of the Henrico investment comes after TemperPack in August raised $31 million from new and existing investors. The Series C financing round was led by Wheatsheaf Group, a United Kingdom-based food and agricultural investment arm of the Grosvenor Estate, as well as investments from existing shareholders.

TemperPack has seen growing demand for its packaging as more people have ordered home deliveries of food products such as meal kits during the COVID-19 pandemic.

The company also has won some new customers this year in the life sciences industry — companies that use its packaging for shipments of temperature-sensitive materials, Dutton said. Those customers include Illumina, a DNA sequencing company based in California; New England Biolabs Inc.; and UPS Healthcare.

“We are especially proud of the customers in those spaces because those a very high-stakes shipments,” Dutton said. “We have gone in and proved that ClimaCell can do the job that Styrofoam was doing.”

Pandemic déjà vu: Empty shelves of toilet paper and paper towels are back as virus surges

Call it déjà vu of pandemic preparation or pandemic panic. Or a little bit of both.

The Queen Anne-style mansion in the Barton Heights neighborhood of North Richmond had fallen into disrepair.

TemperPack recyclable packaging is designed to keep products cool for up to 80 hours and can replace Styrofoam packaging.