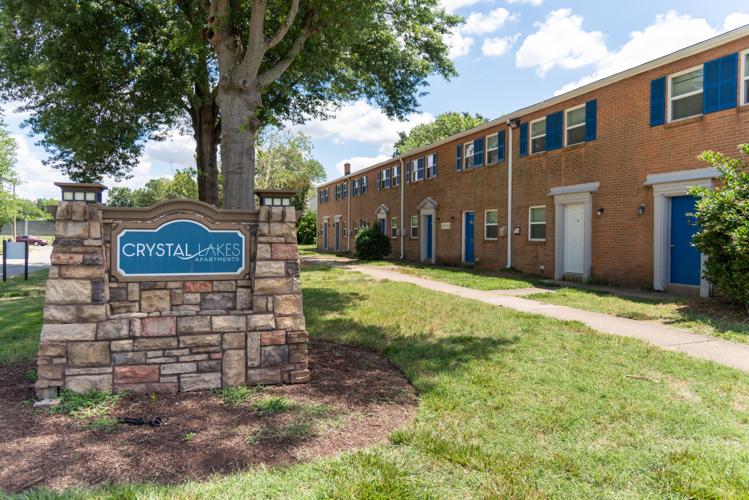 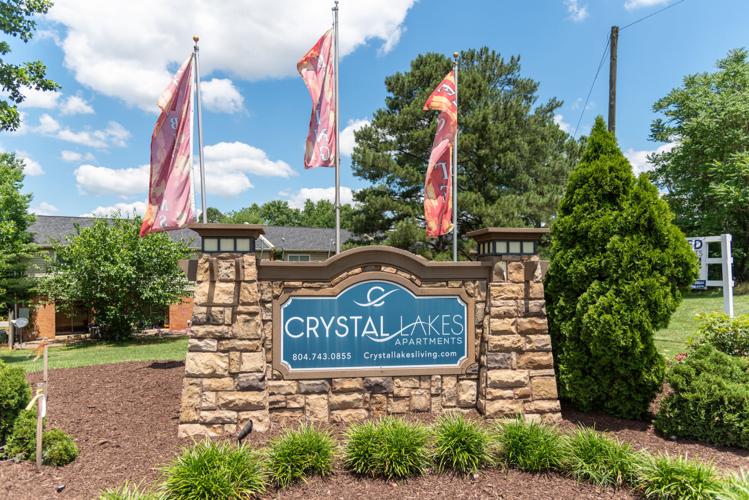 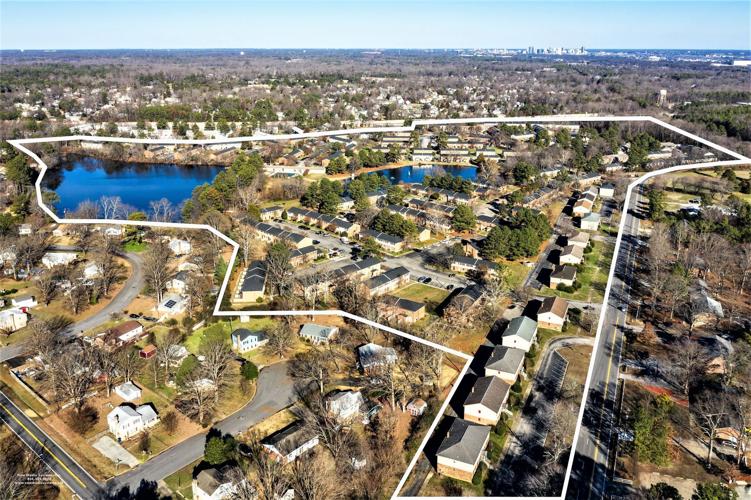 A Richmond-based real estate investment, property management and construction firm has paid the second-largest amount for an apartment complex in the region in 2021.

Both sales also were among the largest amounts ever paid for an apartment complex in the Richmond area.

"We think it was probably the second largest acquisition of dollar amount acquisition price, the largest in terms of the overall investment [which includes $16.5 million in planned renovations] and the largest ever in Chesterfield County from a purchase price perspective," said Jared Levin, who along with Max Comess, founded the Levco in 2013 and both serve as managing partners.

Levco plans to spend $16.5 million in renovations, bringing the total investment to $122.5 million.

Crystal Lakes was built between the late 1960s and early 1970s. The 94 residential buildings - mostly town home-style apartments - are on 80 acres around two lakes off Meadowdale Boulevard near Hopkins Road and Chippenham Parkway.

The renovation project calls for making interior and exterior improvements, including updating the 386 units that were not renovated by the seller.

"We will go in and renovate to a much higher standard than what the seller did and really match and mirror the finishes and fixtures of newer properties," Levin said, noting that plans call for adding granite countertops, nicer cabinets, stainless steel appliances and new plumbing fixtures.

In addition to the interior renovations, the project also will include upgrading the swimming pool, adding playgrounds, adding dog park and landscaping.

Levco wants to take Crystal Lakes to the next level, the partners say.

New York-based Emet Capital Management, which bought the property from the lender in 2017 for $37.5 million, stabilized Crystal Lakes by spending about $25 million to update about half of the units that were not in rentable condition at the time, Levin said.

"That's how much it cost just to get the units in rent-ready condition. There were a lot of boarded up buildings that they had to go in and gut and renovate. So they spent a considerable amount of money just making it rent ready," Levin said.

"In a lot of ways when the prior owner bought the property it was it was a dead property," Comess said. "They brought it back to life and gave it a heartbeat. And now we're going to take it to the next level and really make it a property that the residents are proud of and upgrade it so it will be on par with some of the nicer town home communities across Richmond."

The 386 units that the prior owner didn't renovate will be targeted first as tenants move out, he said.

The two partners founded Levco when they bought a building on Brook Road in the heart of Jackson Ward for $430,000 in 2013. The building has two apartments on the second floor and retail space on the first floor.

The company now owns 13 apartment communities throughout Virginia - seven in the Richmond region and six in Hampton Roads.

Levin said he and Comess want their projects to be near to the headquarters because the closer they are gives them a better grasp of the apartment community. The company has a division that oversees property management responsibilities and another in-house construction arm to handle the renovations.

"We like being within a two- to three-hour drive from our corporate office because we found that we can execute and have the ability to stick to a business plan and perform on time and on budget and with more certainty," Levin said.

The partners have gone from buying their first building in Richmond to this latest purchase of the 716-unit Crystal Lakes Apartments.

"It's been quite a ride and we're very excited to build on this and see where the future takes us," Comess said. "We're actively in the market, we're always looking and we anticipate acquiring at least three or four properties in the next year."

Richmond gains an extra Fortune 500 company this year, is up to eight

Arko Corp, which owns Fas Mart and other convenience stories, debuted on the list at No. 498.

Gelati Celesti is hosting a Free Scoop Day on Thursday from 4 to 10 p.m. to thank the community and celebrate the reopening of its Mechanicsvi…

A new brunch spot is opening in a familiar storefront in Scott’s Addition, according to Tang & Biscuit’s director of operations, Ryan Oliver.

I’m sure you’ve heard Elon Musk is working on buying Twitter. He has tweeted it is the “de facto public town square” and fails to “adhere to f…

Pay for CEOs soared 17.1% last year, towering over the 4.4% gain in pay for private-sector workers. Here's what the top-paid CEOs earned.

🎧 Grocery costs are up like everything else, so save some money with these 6 tips from the PennyWise podcast!

How to tell when money advice is bad

Money advice can be hit or miss. Here are some tips for evaluating which pieces of advice you can trust.

After more than 40 years of carrying the moniker of Mattress King, business owner Anil “Neil” Gulati, 72, said he’s ready to retire this year.

Items and services you shouldn't skimp on

Items and services you shouldn't skimp on

What to think about before switching to online banking

What to think about before switching to online banking