VMI to remove statue of Thomas 'Stonewall' Jackson from post 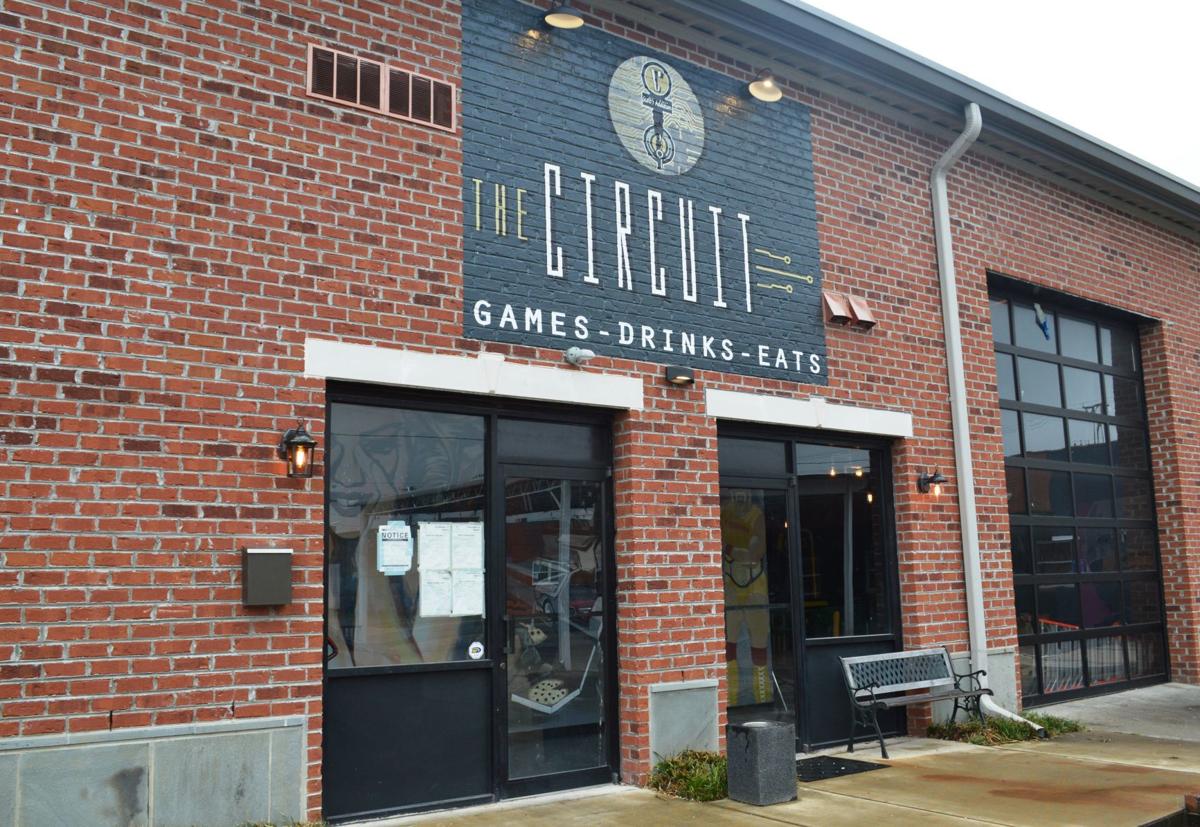 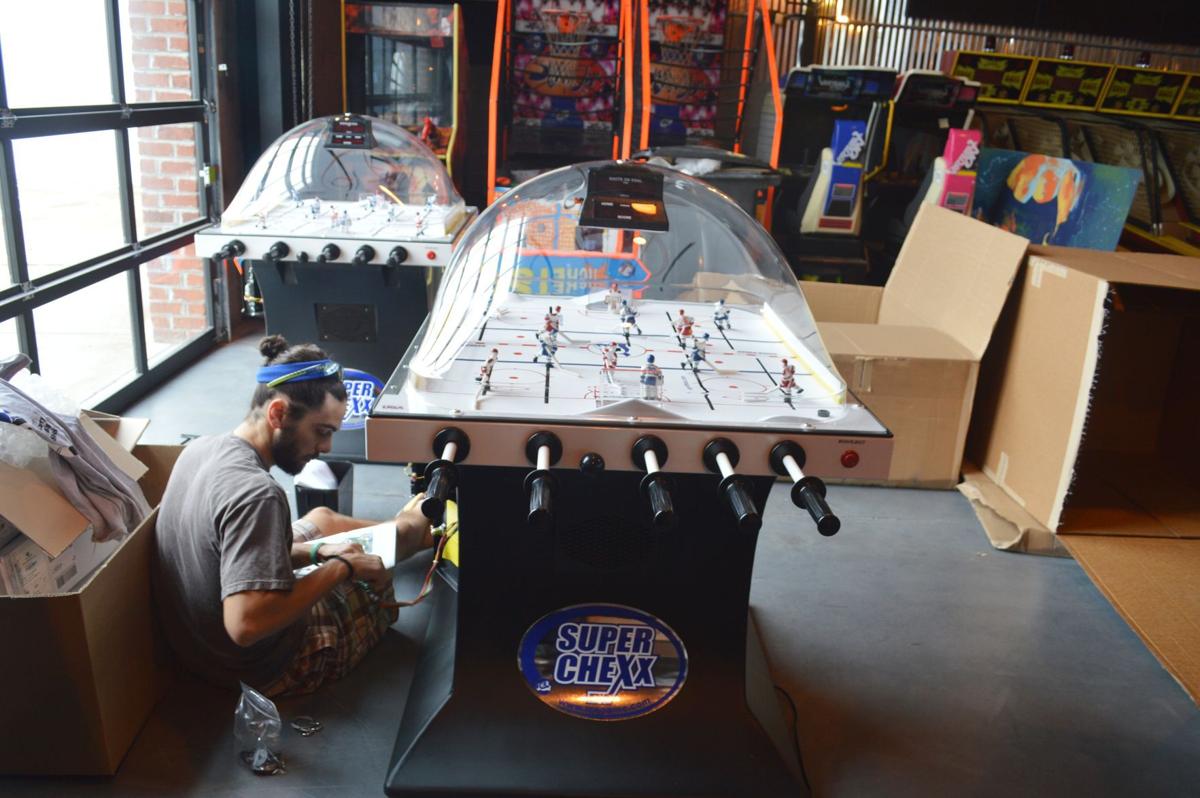 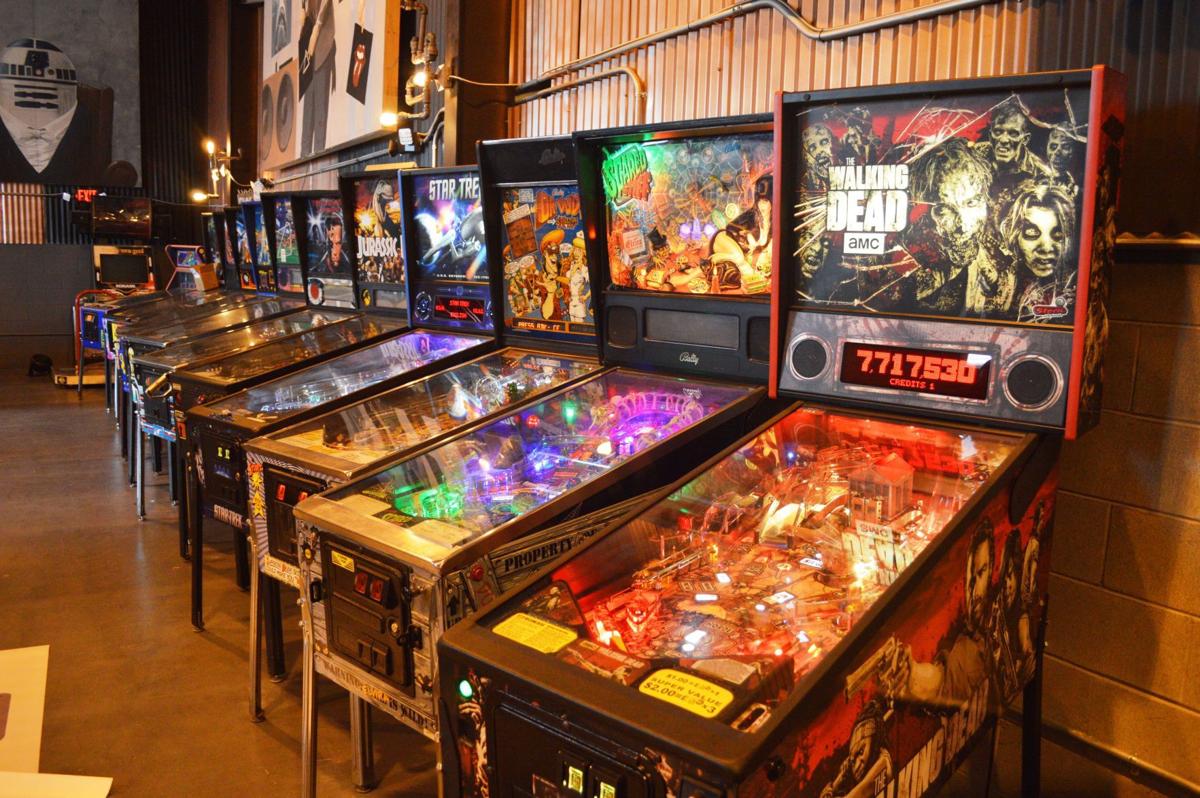 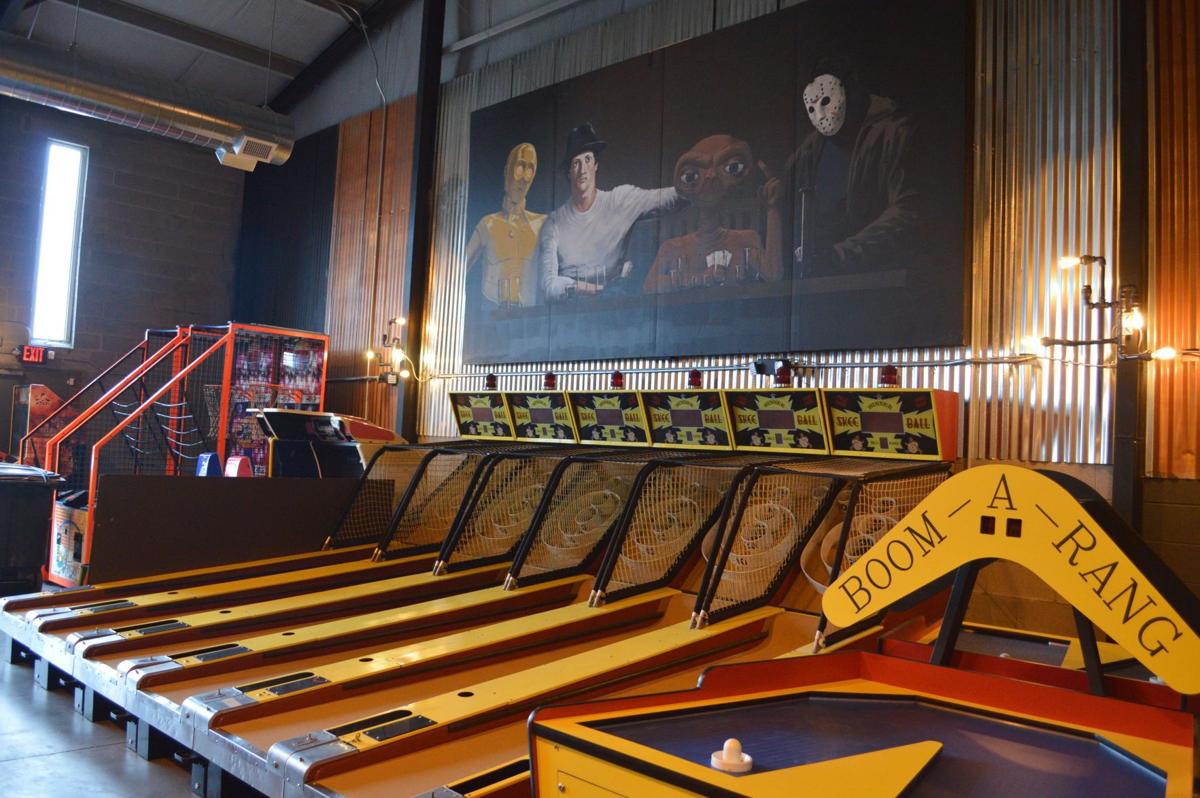 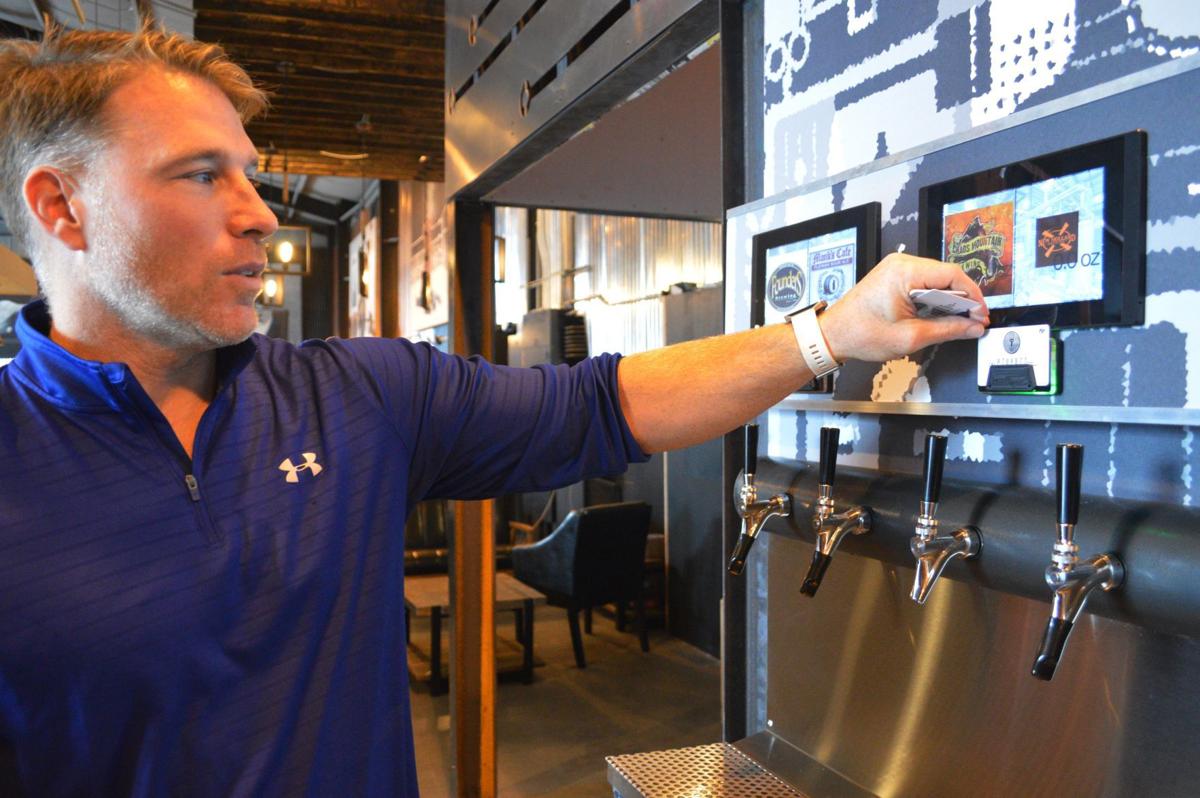 Josh Goodman of Pour My Beer demonstrates how a customer uses a chip card to access beer taps. 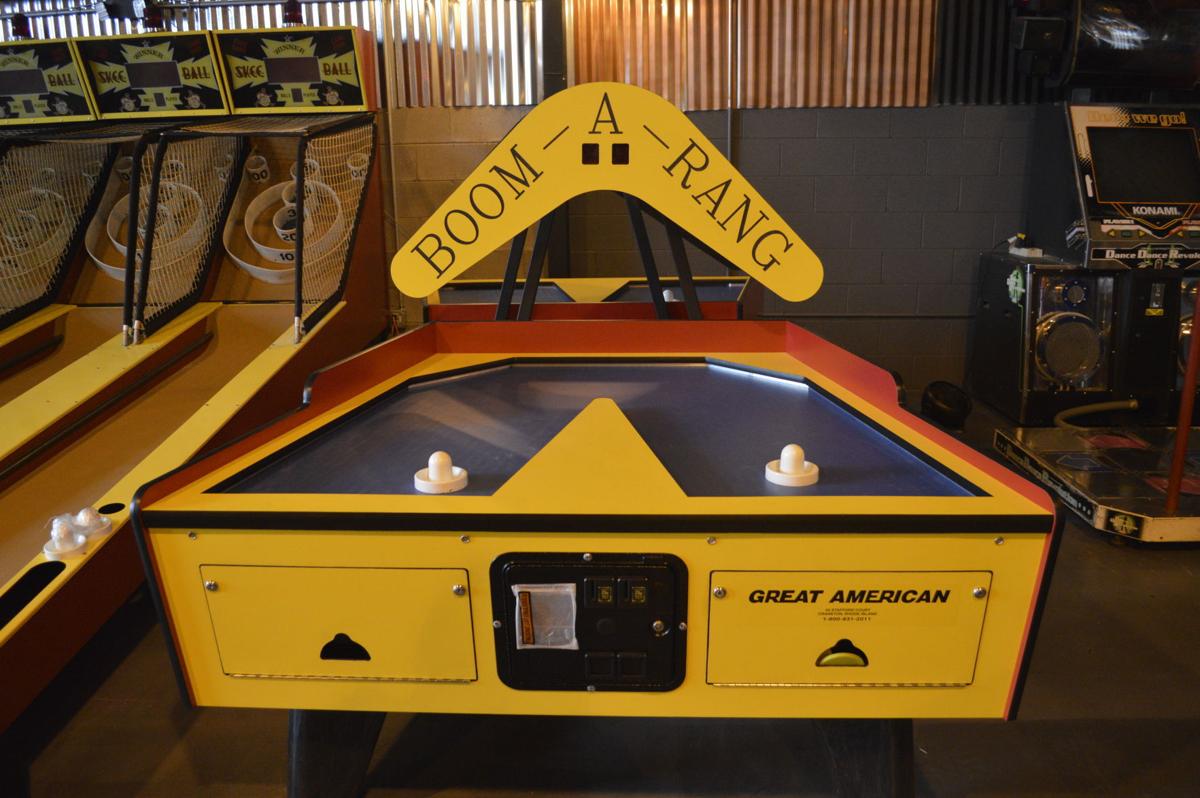 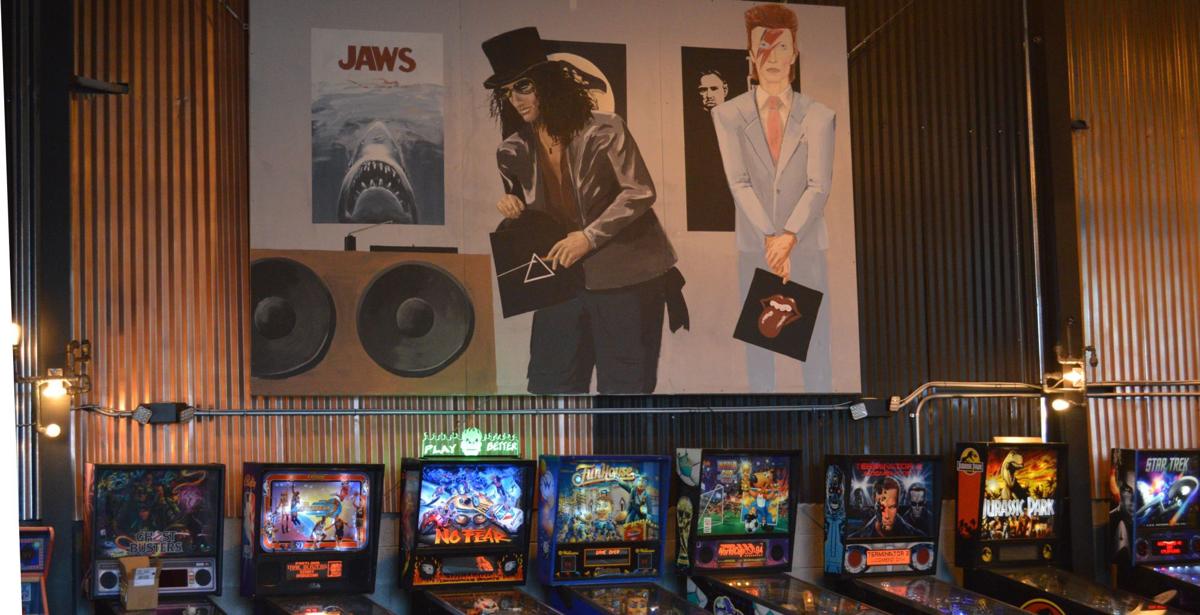 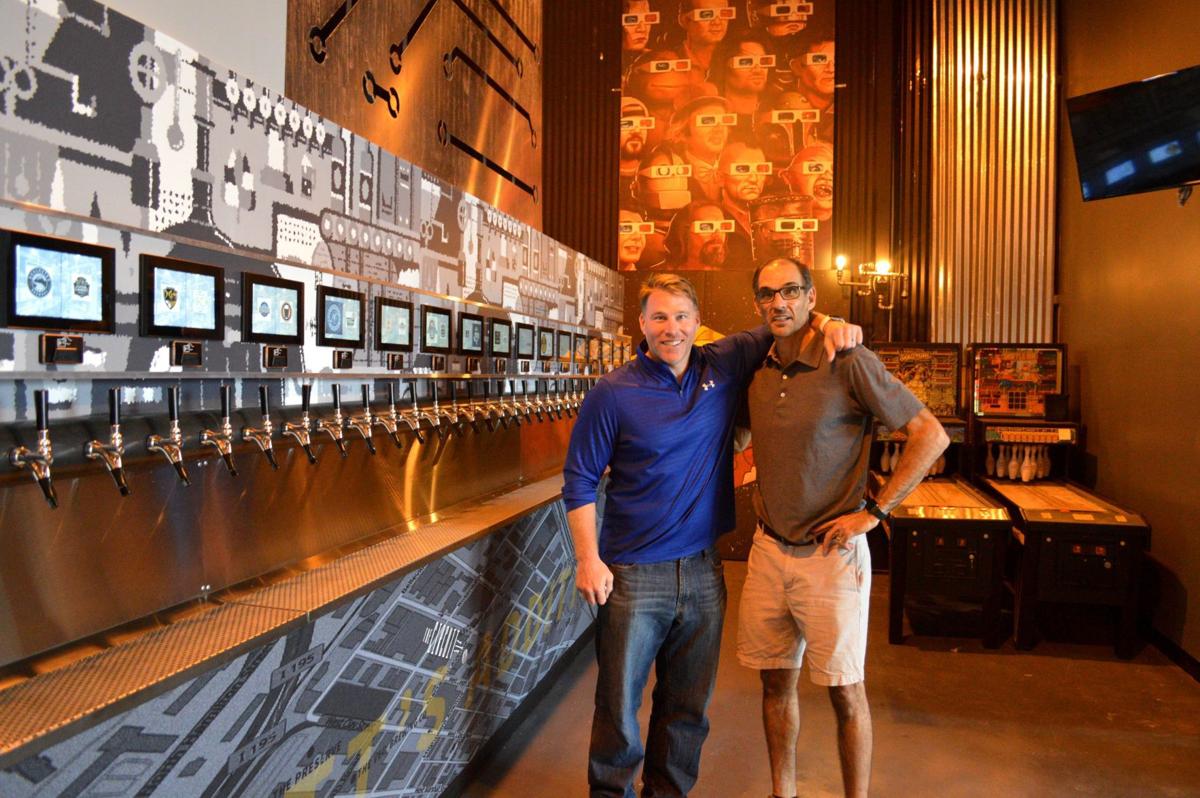 Feel like a kid again at The Circuit, an arcade bar in Richmond’s Scott’s Addition neighborhood.

The Circuit, a combination bar and arcade or "barcade,” is scheduled to open Thursday at 3121 W. Leigh St. in Scott’s Addition.

Customers will be able to buy tokens to play on about 68 classic arcade and pinball game machines from the 1980s and 1990s, plus other games such as skee ball, shuffle bowling and more.

“We will rotate and get newer games as time goes,” said Robert Lupica, owner of The Circuit.

The “bar” part of the barcade is a wall of 50 self-service beer taps on one side of the venue with tables for dining. Lupica partnered with Josh Goodman, founder and CEO of Chicago-based Pour My Beer, for the beer offerings.

“It’s heavily craft (beer) focused. We’ve got about 100 locations across the United States, and one of the things we have found is that people love the experience of being able to come in and try different beers,” Goodman said.

There will also be cider and wine on tap.

Customers will open a tab and get a card with an electromagnetic chip that they will use to access the beer, which can be poured by the ounce. Once a customer has had two drinks, based on measured ounces, he or she will have to get the card reactivated in order to pour additional beer.

PHOTOS: The Circuit barcade venue - a combination bar and arcade - in Scott's Addition

The Circuit Arcade Bar in Scott's Addition paid $4,000 for a mural. Days later, it was whitewashed by a neighbor.

A mural commissioned by The Circuit Arcade Bar in Richmond’s Scott’s Addition was whitewashed by a neighbor just days after being completed.

It’s hard to believe there’s room for more to do in Scott’s Addition, but on Friday, Richmonders will have another option with the opening of …

Josh Goodman of Pour My Beer demonstrates how a customer uses a chip card to access beer taps.

Feel like a kid again at The Circuit, an arcade bar in Richmond’s Scott’s Addition neighborhood.