Biden: US will have enough vaccine supply for all adults by end of May; states directed to prioritize teachers 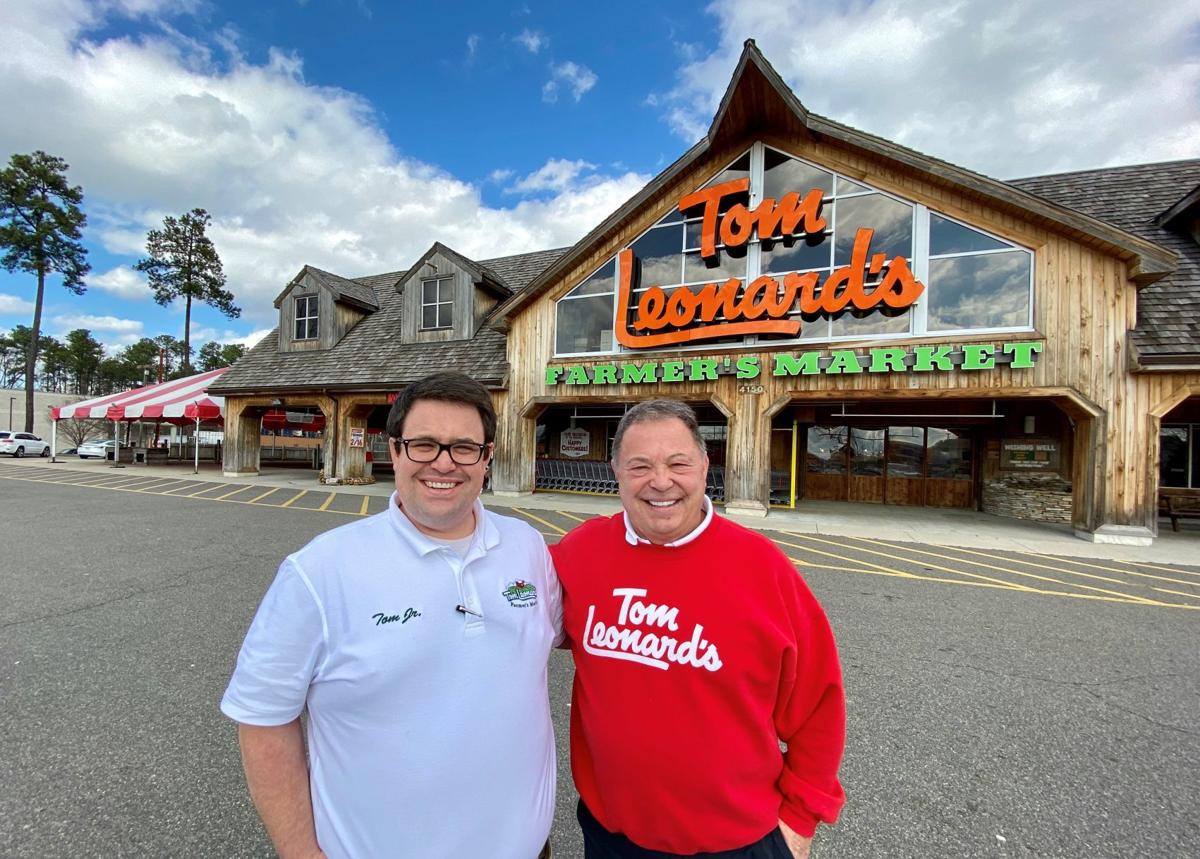 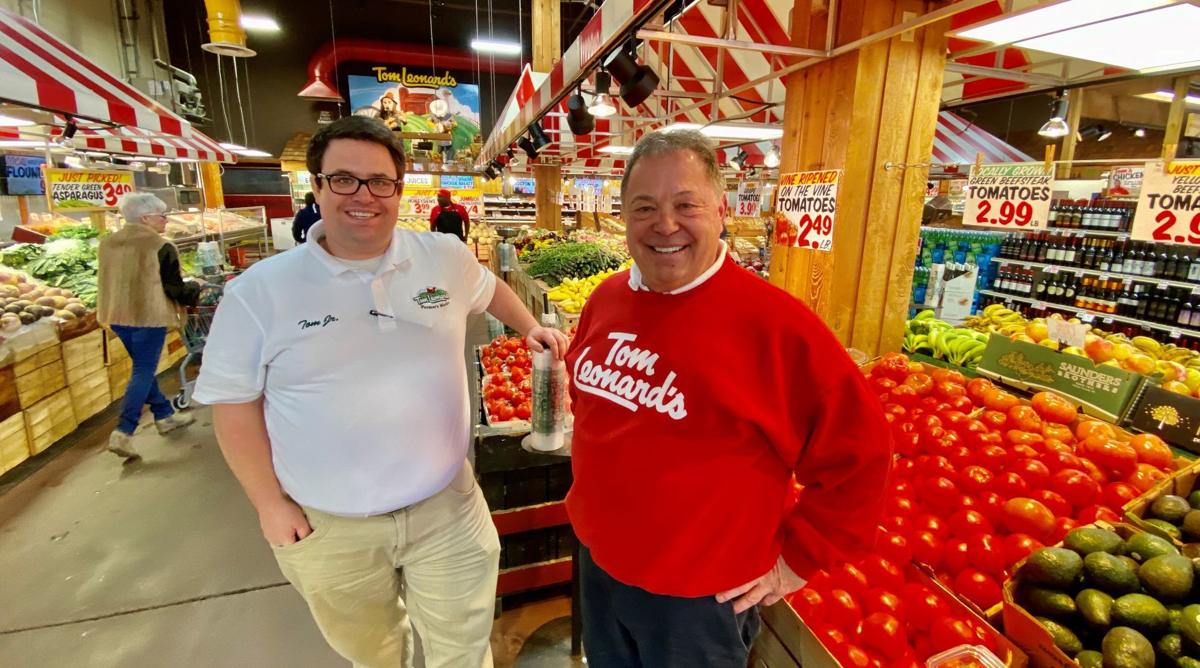 Tom Leonard's Farmer's Market, which has operated in western Henrico County since 2004, is getting bigger.

The 15,000-square-foot market will nearly double in size when the store expansion project is completed later this year, owner Tom Leonard said.

Construction should begin late in the spring.

The expansion will take over the tented area to the left of the store - where pumpkins and Christmas trees are typically sold.

The added space will enable the market, off Tom Leonard Drive, to expand and move its bakery and deli departments into the new space. The bakery will be able to make fresh-boiled bagels - "the way they do them in New York," Leonard said.

Other departments, like meat and seafood, will get bigger. The store's kitchen will be greatly expanded and offer more prepared foods to eat in the store or to take home.

It also will add a new fresh-cut fruit section.

The market, which focuses on produce, meats, bakery and dairy items, is behind the Best Buy store off West Broad Street. It is between a Goodwill store and the Candlewood Suites hotel.

The expansion is a dream that Leonard has thought about even before his market opened.

"When we decided to do this, we decided to buy all [6.3] acres and then go to rezone it and get it all set up for expansions," he said. "We took the small store and designed it to get it up and running and building up [support from] customers and then, as wanted, to expand it."

The market was designed with knock out panels on both sides so the shop could easily be expanded.

"When you start a business, you can either have twice the land you need and shrink the building and grow into it or you can have the store you initially want and have no land," he said.

Over the years, his father expanded that original store 28 times. But the father had to buy properties around his store to be able to expand, which got expensive.

Leonard said he bought enough land in Henrico to be able eventually expand the store.

"The building is 25% as big as it could be. But it is on a piece of property that is three times the size you need," he said. "The problem often in business is that things are going really well, but you can't afford to buy the property next to it when you want to expand."

The timing is right for an expansion, which comes years after Leonard initially thought he would enlarge the market.

His first snag came when Whole Foods Market opened in the nearby West Broad Village in 2008.

"Our store started doing better and better and then Whole Foods opened," Leonard said. "I remember first standing in front of the Whole Foods talking to my dad about it. My father said 'stop thinking about Whole Foods and turn around and face your store and spend all your time figuring out what you can do for your customers. If you are in that store every day and taking care of the customer it is impossible to beat you.'"

Then the recession happened. Then the grocery wars in the Richmond region heated up with new entrants to the marketplace, including Wegmans, Publix, Aldi and Lidl.

"It was a tough couple of years. But we are back to where we were before and above it and we are doing better than ever," he said.

Another ingredient that changed was his son, Tom "TJ" Leonard Jr., is now the store's vice president. "One reason for doing this is to make the store bigger and more challenging for him."

Home improvements retailer Lowe’s is planning to put a 1.1 million-square-foot distribution center on the site of the former Camptown Races pr…

84 Lumber opens truss plant in Henrico; plans to hire 60 workers within the next year

As the owner of an electric, battery-powered automobile for seven years, Del. Rodney Willett, D-Henrico, wants to see many more Virginians dri…

Getting to know: Colleen Crist with Paymerang

A Richmond-based startup company that operates an online platform to help counsel parents of children with autism has raised $1.8 million to e…

Also, experts offer advice on how to prioritize your debt payments right now.