UPDATED: Style Weekly has shut down after nearly 39 years
0 Comments
Share this
1 of 3 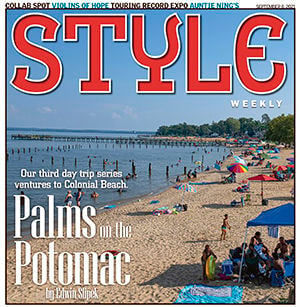 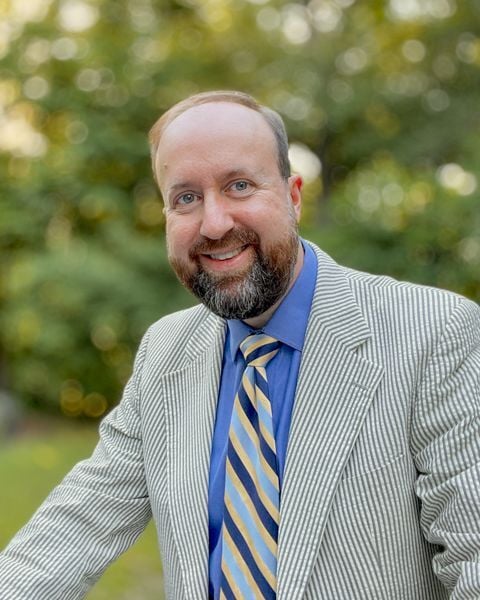 Jason Roop, who started working at Style as a reporter in November 2000 and served as its editor-in-chief for 12 years from April 2005 to May 2017, now runs Springstory, a content marketing and public relations business. 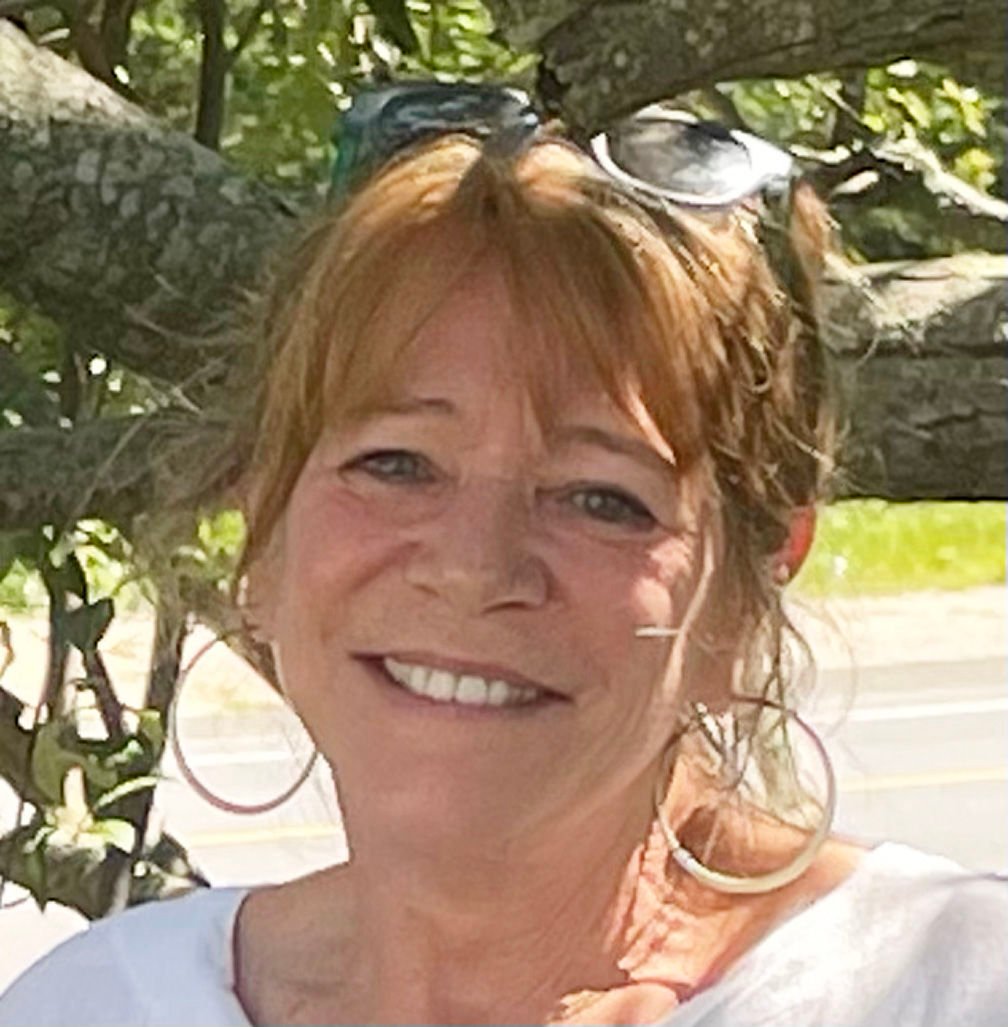 The last issue comes out Wednesday.

“Style Weekly will cease publishing after the Sept. 8 edition. We thank our talented staff for their award-winning efforts, and our loyal readers for their support. Thank you, Richmond,” read a post Tuesday on Style Weekly’s Facebook page from Brent Baldwin, the editor-in-chief.

The free weekly publication is owned by Chicago-based Tribune Publishing, which was acquired in May by hedge fund Alden Global Capital.

Tribune bought Style Weekly in 2018 as part of its purchase of The Virginian-Pilot Media Cos., which publishes the Norfolk-Virginia Beach area’s daily newspaper. Tribune also owns The Daily Press in Newport News.

Style Weekly began publishing in November 1982 as a 12-page monthly. It was founded by Lorna Wyckoff, who delivered the issues door-to-door throughout several of Richmond’s West End neighborhoods for two years.

“I am sad that its voice won’t be available to the city anymore,” Wyckoff said about Style’s closing. “I feel like these things have their time in place. I think it’s run its course. I think it did its work. It did its job.”

Wyckoff sold Style in 1984 to Landmark Communications Inc., then the owner of The Virginian-Pilot and The Ledger-Star in Norfolk. At the time, the publication turned into a weekly. In 1993, Wyckoff resigned as Style’s editor and publisher.

The shutdown of Style Weekly comes as the newspaper industry continues to be under siege, where newspapers have seen a steady decline readership and ad revenue.

Alden Global Capital, a hedge fund that acquired Tribune Publishing for $633 million, is known for cutting costs and squeezing profits after acquisition.

Officials at Tribune could not be reached for comment about Style’s closing. Shaun Fogarty, executive director of sales at The Virginian-Pilot and Daily Press, referred to the Facebook post when asked about it.

Wyckoff started Style as an alternative voice in the Richmond region focusing on arts, entertainment, culture and “things to do and places to go for an active, fit lifestyle of the ’80s.”

She and her husband had moved here from Washington, D.C., where she read some of that city’s alternative weekly publications. She then started looking at similar publications in other large cities.

Style later turned into being a “kind of renegade” publication, she said. “But let me be the first to say that we didn’t plan it that way. We just had so many good lucky breaks and hard work.”

Jason Roop, who started working at Style as a reporter in November 2000 and served as its editor-in-chief for 12 years from April 2005 to May 2017, said Style’s commitment to local journalism and its ability to be nimble and creatively competitive is what made the publication a success.

“Limited resources can propel you to experiment more,” Roop said. “We enjoyed freedom in the kinds of stories we could dig into. Style balanced a tenacity in reporting and serious journalism with a sense of humor that could poke fun at the quirks of Richmond life — and ourselves. But our readers understood that we also lived and worked here, too, and were part of the community.”

Style focused on arts and culture reporting and reviews. It also developed a variety of annual special features that became a staple for readers, such as The Power List, You Are Very Richmond If ..., Best of Richmond, Top 40 Under 40 and Richmonder of the Year.

“Looking back, those issues worked well because they found an intersection between celebrating the community while providing value, giving people information and context, presented with authority, local expertise and appreciation for the community,” said Roop, who now runs Springstory, a content marketing and public relations business.

Wyckoff said Style’s big break came when Ukrop’s Super Markets allowed for the publication to be placed at the grocery chain’s locations, where customers picked it up for free.

That was after she delivered Style on the doorsteps of homes in Windsor Farms, near the University of Richmond and other neighborhoods in Richmond’s West End. “We were trying to prove to people that we could reach affluent readers,” she said.

“It was never intended to be a big thing,” Wyckoff said about starting Style.

“But when I have talked about it over the years, it was such the right time, right moment. It was slipping in for a couple of years as a monthly when nobody paid attention to us and learning how to do it and making contacts. Then when we finally came out as a weekly in ‘84, we had a great team of writers and art directors working hard over the years,” she said. “We took off being the sassy young voice of the ’80s that was missing in Richmond.”

Jason Roop, who started working at Style as a reporter in November 2000 and served as its editor-in-chief for 12 years from April 2005 to May 2017, now runs Springstory, a content marketing and public relations business.