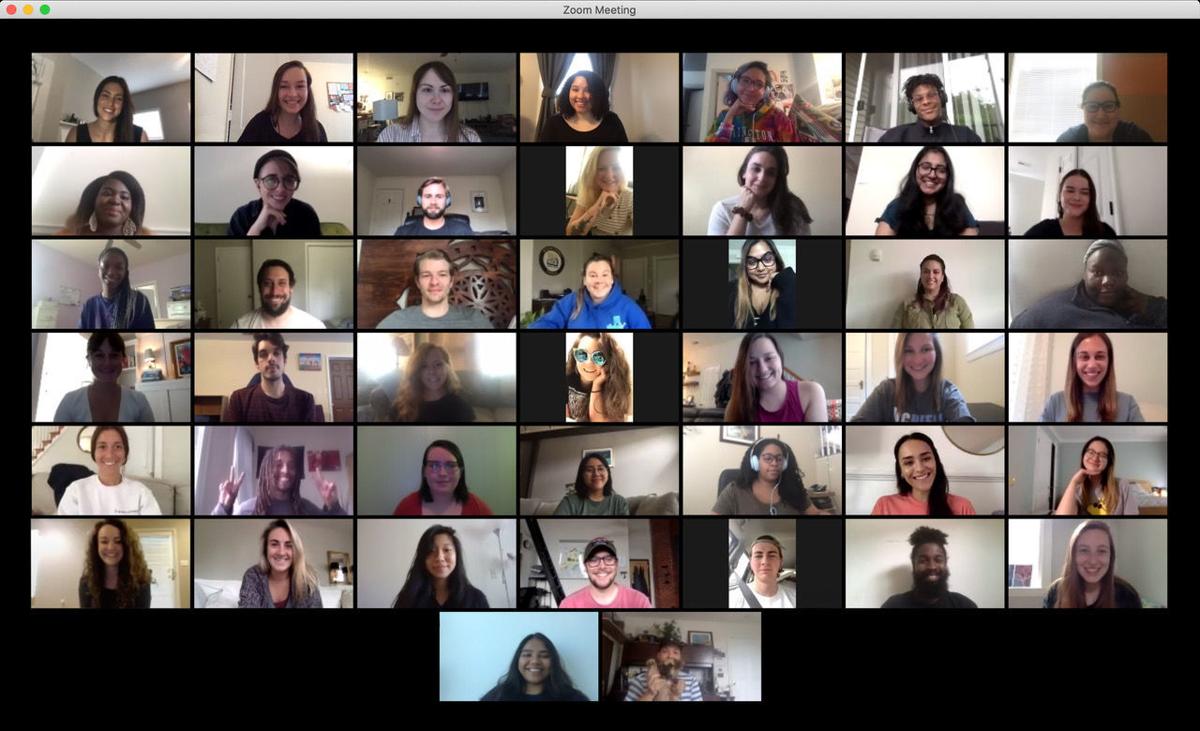 Students at VCU Brandcenter met virtually for their creative co-op, The Carriage House, which they developed after internships were canceled because of the pandemic. 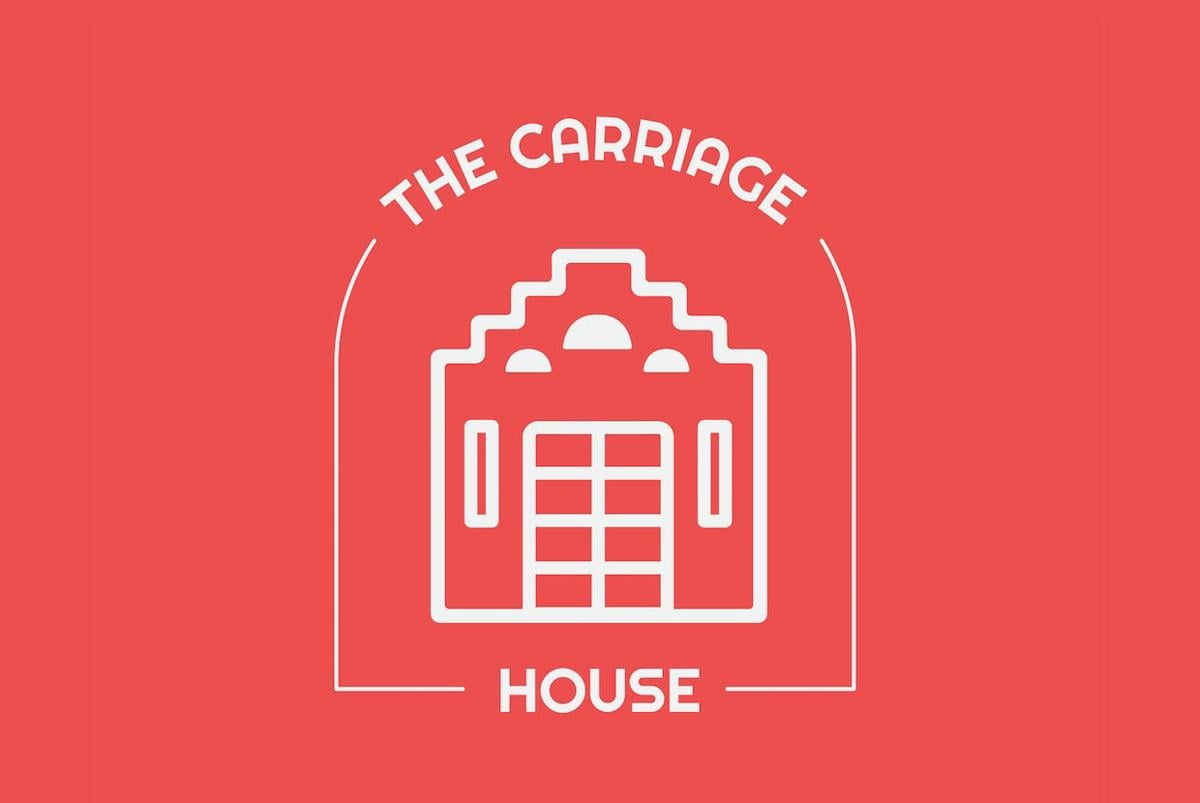 Like many classmates, Shannon Gill interviewed for an internship at a local advertising agency during spring break. They had no idea they wouldn’t return to the VCU Brandcenter the following week.

By the time Gill heard back about the position, the agency wasn’t sure if it could hire summer interns. Her classes at the Brandcenter, a master’s level advertising program at Virginia Commonwealth University, had just been moved online for the rest of the semester because of the coronavirus pandemic.

“It was looking like internship opportunities for us were going to start to be slim, and it turned out that I was right,” said Gill, who is a rising second-year student at the Brandcenter. “As time passed, my classmates who had already had internship offers were either having them rescinded or being told they were up in the air or remote.”

Gill began to think of other ways she could get experience in the advertising industry. She reached out to her classmates and suggested they create a student-run, virtual advertising agency.

“I thought, ‘Why can’t we do that?’ We’ve worked on live clients before. There’s no reason we can’t do this,” she said.

In less than two months, Gill and almost 50 of her classmates started a pro bono creative co-op called The Carriage House.

“We wanted to help small businesses who would benefit from professional marketing, but at this point in time, they don’t even know if they’re going to be able to keep their doors open or keep employees on the payroll,” said Gill, a copywriter and a member of the co-op’s executive council.

“I give them so much credit for making it happen in a matter of six weeks,” she said. “It’s amazing that these students were able to pivot so quickly during such crazy times.”

The student agency is named for the Brandcenter building’s original use as the carriage house for The Jefferson Hotel. The Carriage House has 11 clients, including restaurants, nonprofits, a cosmetics line and an ancestry genealogy website.

An advertising agency in Los Angeles tasked the co-op with developing a plan to help the agency recruit more people of color into the industry and make a difference beyond issuing a statement.

Several of The Carriage House’s clients are launching a new product or opening for the first time.

“It’s risky to put out a new venture right now,” Gill said. “They’re looking for creative ways to launch their products at a time when people don’t have as much expendable income.”

At a traditional internship, it is unlikely that an intern’s work would be presented to the client, Gill said. But at The Carriage House, students work with clients from start to finish and see their ideas produced.

“At an agency, they’d be working under creative directors or strategy directors, and they’d be the lowest man on the totem pole,” Sommardahl said. “Now that they’ve created their own agency, they’re doing all of the high-level work as well as the low-level work, so I think it’s been incredibly valuable.”

She noted that only 30 students at the Brandcenter have traditional internships this summer. Typically it would be around 90 students.

“Our industry was hit pretty hard, as most were. It definitely felt like there were a lot of layoffs,” Sommardahl said. “In our industry, layoffs are common, but they’re happening more frequently, and they’re also happening at some of the best agencies in the country.”

Gill hopes The Carriage House will continue next summer for students who choose a different path than a summer internship.

“It may not be traditional, but a lot of folks have said it shows initiative and creativity, so we’re really proud of that,” she said. “We hope that next year, the Class of 2022 will want to continue to build on what we’ve created.”

WATCH NOW: Workers are updating their wardrobes as they prepare to return to the office, giving up loungewear for casual and business attire

For the first time in 16 months, Ralph Russell recently had an in-person business meeting with a client.

Students at VCU Brandcenter met virtually for their creative co-op, The Carriage House, which they developed after internships were canceled because of the pandemic.