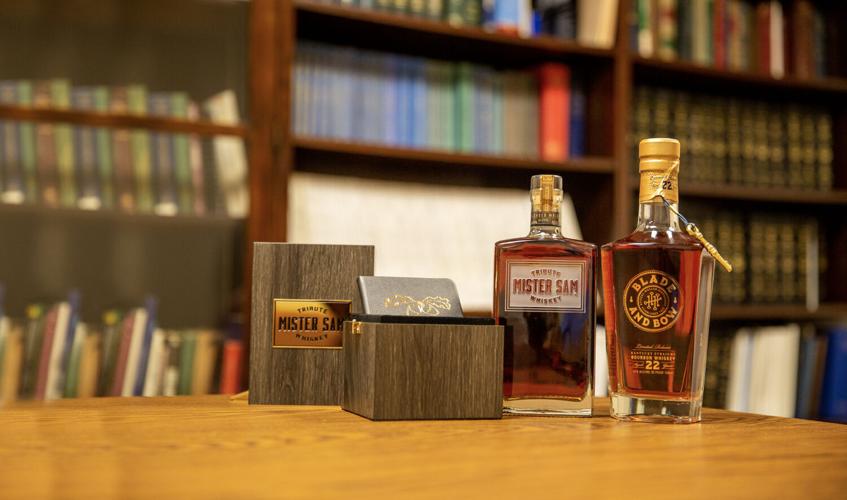 Virginia’s ABC is changing the way it sells bottles of limited- availability bourbon, such as those pictured. 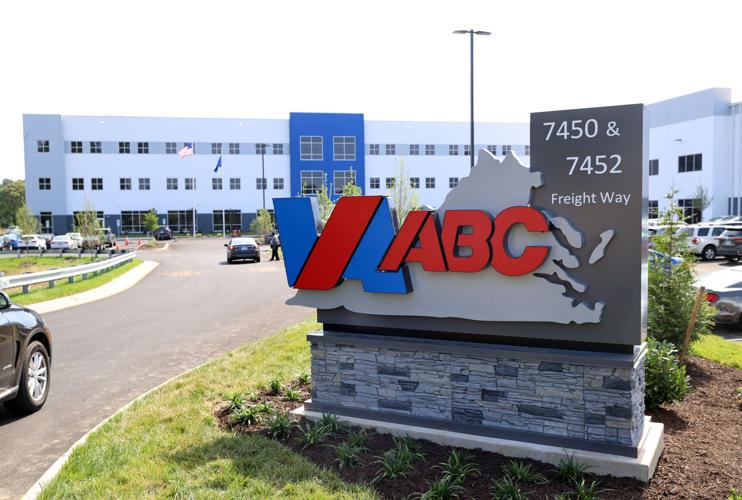 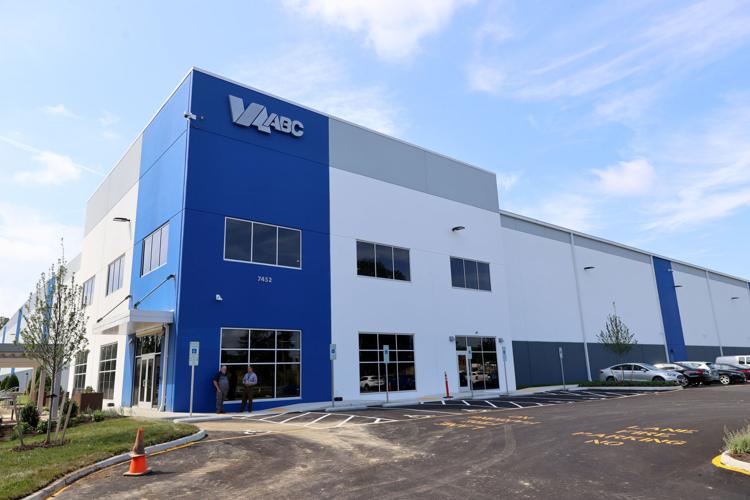 Virginia ABC is hoping to say goodbye to the long lines of bourbon hunters standing outside their doors, waiting to snap up a bottle of high-demand, limited-availability bourbon, such as Buffalo Trace Bourbon or Blanton’s Single Barrel Bourbon.

After a month of allocated bourbon disappearing from Virginia ABC shelves and conspiracy theories flying among whiskey enthusiasts, the state agency is rolling out a new program for selling allocated bourbon.

“The new process will be randomized,” said CEO Travis Hill. “We want to make it so that everybody has an equal shot.”

Here’s how it works

At random times, Virginia ABC will announce on Spirited Virginia’s Facebook, Instagram and e-newsletter that certain stores will have allocated bourbon product. Products will be sold first come, first served. Only one bottle will be allowed per customer. The new program will start any time after Virginia ABC makes the announcement on Wednesday.

“Our goal is to make these products as accessible as possible to folks,” Hill said. “Customers will need to come out to find out what it is.”

Allocated bourbon products are highly sought bourbons, whiskies and other small-batch spirit offerings such as Henry McKenna Single Barrel or W.L. Weller Special Reserve, not your average Jim Bean or Maker’s Mark. The Virginia ABC has a list of limited availability products, of which there are roughly 120 different kinds, at www.abc.virginia.gov/products/limited-availability.

Virginia ABC has sold $20.1 million of limited-availability products so far in fiscal year 2022, from July 1, 2021, to present, representing 2% of total ABC store sales. But still, there is a hunger and demand for the product.

The new, “randomized” program aims to correct a system where bourbon hunters or whiskey enthusiasts were camping outside of Virginia ABC stores when they thought or caught wind that a shipment of allocated bourbon was coming in.

Some enthusiasts like to collect allocated bourbon and don’t even drink it. Others buy it to share a bottle with their friends, while others resell it for three to four times the original price.

“These products are so sought after and have a high value on the secondary market. A customer will buy it for $50 and resell it for $200,” said Jim Vorel, a staff writer for Paste Magazine who wrote about the allocation bourbon crisis/controversy.

“Price gouging is happening on a national level. That’s why there are so many people standing in line outside ABC. Virginia ABC sells at the manufacturer’s retail price. For example, they sell a bottle of Blanton’s for $60. But somebody who gets in line and buys it for $60 can flip it for $200,” he said.

Jon Burnham, a whiskey enthusiast from Forest, was never able to get his hands on a bottle of allocated bourbon under the previous system.

“I work full time so local stores were regularly cleaned out by the time I got off work every week anyway,” he said. “If ABC gets their processes in place, it’s better than people selling delivery lists and chasing trucks so they could resell at a profit.”

The previous system was working out for Eric Payne, an enthusiast from the Museum District. He’s self-employed and got into the bourbon hunt during the pandemic. He would track down where to find a bottle on the Virginia ABC’s website or talk to the store manager to find out when the next shipment was coming in.

“If you were lucky, you could race over there and get it before there were people standing outside,” Payne said. But he said he believes the system isn’t fair for all people. “I feel like all consumers should have equal access to it. I think spreading it out in a fair and equitable way would make me happy.”

But others, such as Holly Ward, chair of the Libertarian Party of Virginia, thinks any government regulation that limits the free market is an unfair system.

“I’m a huge bourbon enthusiast. And the way Virginia ABC does it, it’s encouraged me to take my commerce to another state and purchase alcohol there instead of Virginia,” Ward said. She lives in Fairfax and drives to Maryland to purchase bourbon.

When the allocated bourbon stopped appearing on Virginia ABC’s shelves over the past month, conspiracy theories started to abound among whiskey enthusiasts. Hill said that allocated bourbon was pulled from shelves four to five weeks ago because “we weren’t happy with the process that we had in place.”

A leaked release for a “Wishlist Wednesday” program started to make its way around the internet. Virginia ABC said that program was in consideration, but was never meant for public distribution and will not be implemented.

Hill said that he has read many of the complaints over people trying to purchase allocated bourbon.

“The ones that resonate the most with me are the ones being made from people who are like, ‘I just want a shot at buying a nice bottle for my dad for Father’s Day.’ I want to make sure we are giving people the opportunity to make that purchase,” Hill said.

But he admitted, “These are still hard-to-find items. They’re not as easy to buy as others. We want to make sure folks know what the process is and know if they go out of their way to buy something when it’s announced, they have a fair shot [at getting it]. That’s the goal.”

The announcements may come at any time during the day: morning, mid-day or in the evening, Hill said.

Virginia ABC said that it will be rolling out a separate process for allocated bourbon for licensees, like restaurants, which will be announced soon.

As for the general public, Hill said, “Our long-term plan or vision — I’d like to be able to sell these products online. But first we have to make some investment in our e-commerce infrastructure. That’s the long game and we can’t wait for that. We have the product now and we have to figure out the fairest way to sell it.”

New dance troupe at The Hippodrome

Blues & Brews in the Bottom

“Never before has Broadway In Richmond presented nine musicals in a single season,” organizers said in a statement.

Virginia’s ABC is changing the way it sells bottles of limited- availability bourbon, such as those pictured.