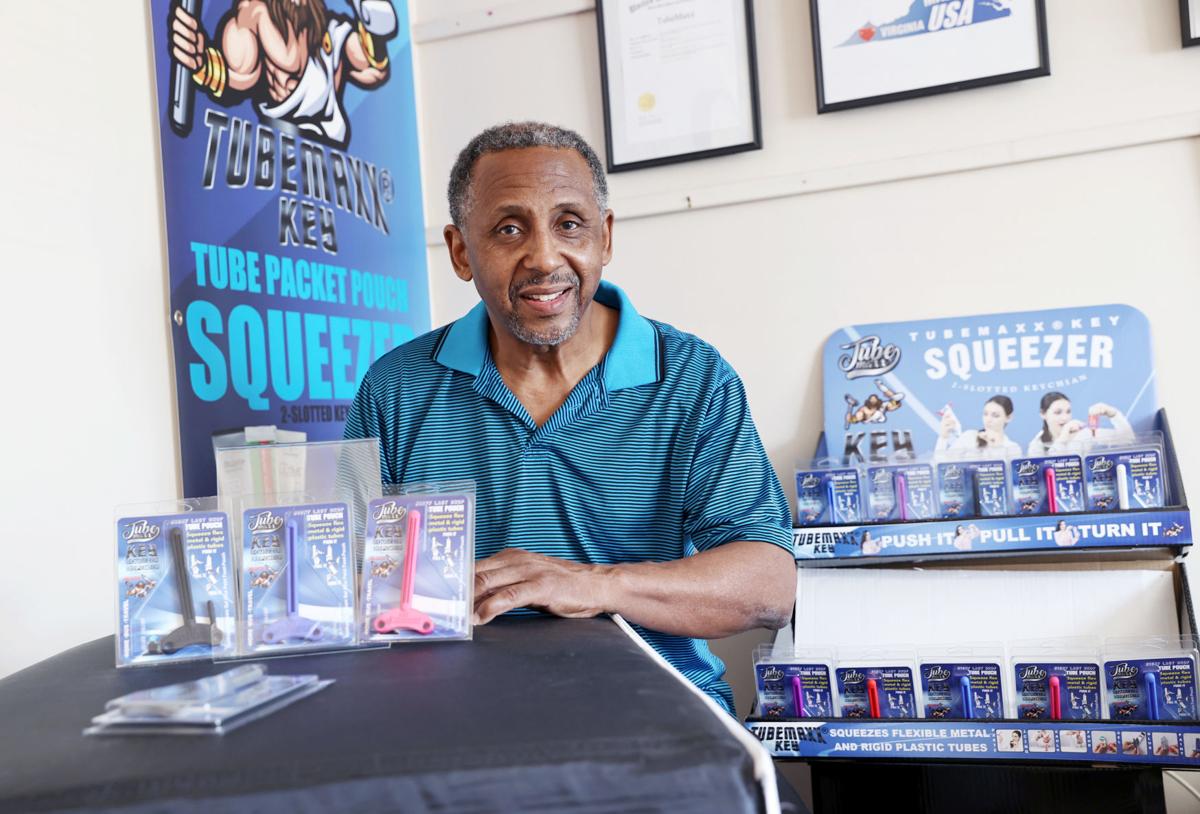 Paul Spencer, a Chesterfield County entrepreneur, showed his product, TubeMaxx, at his home on Wednesday. 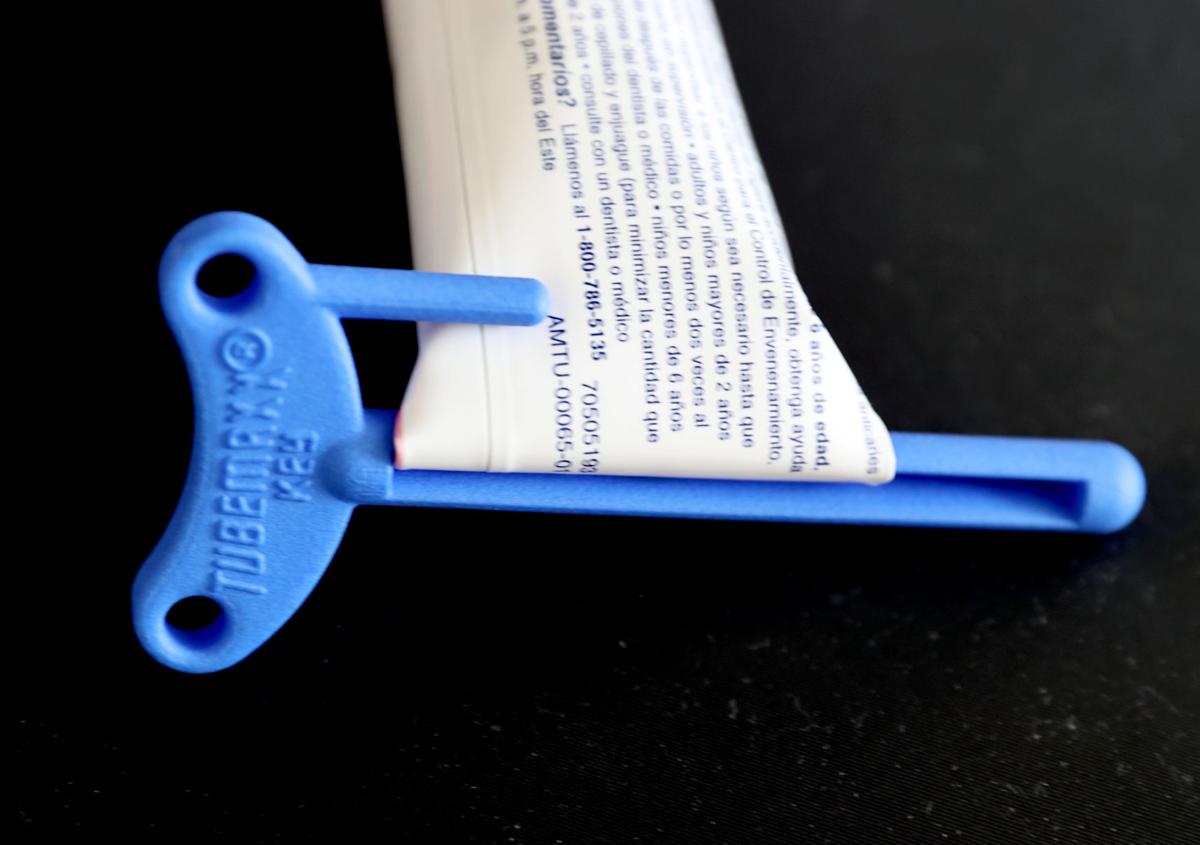 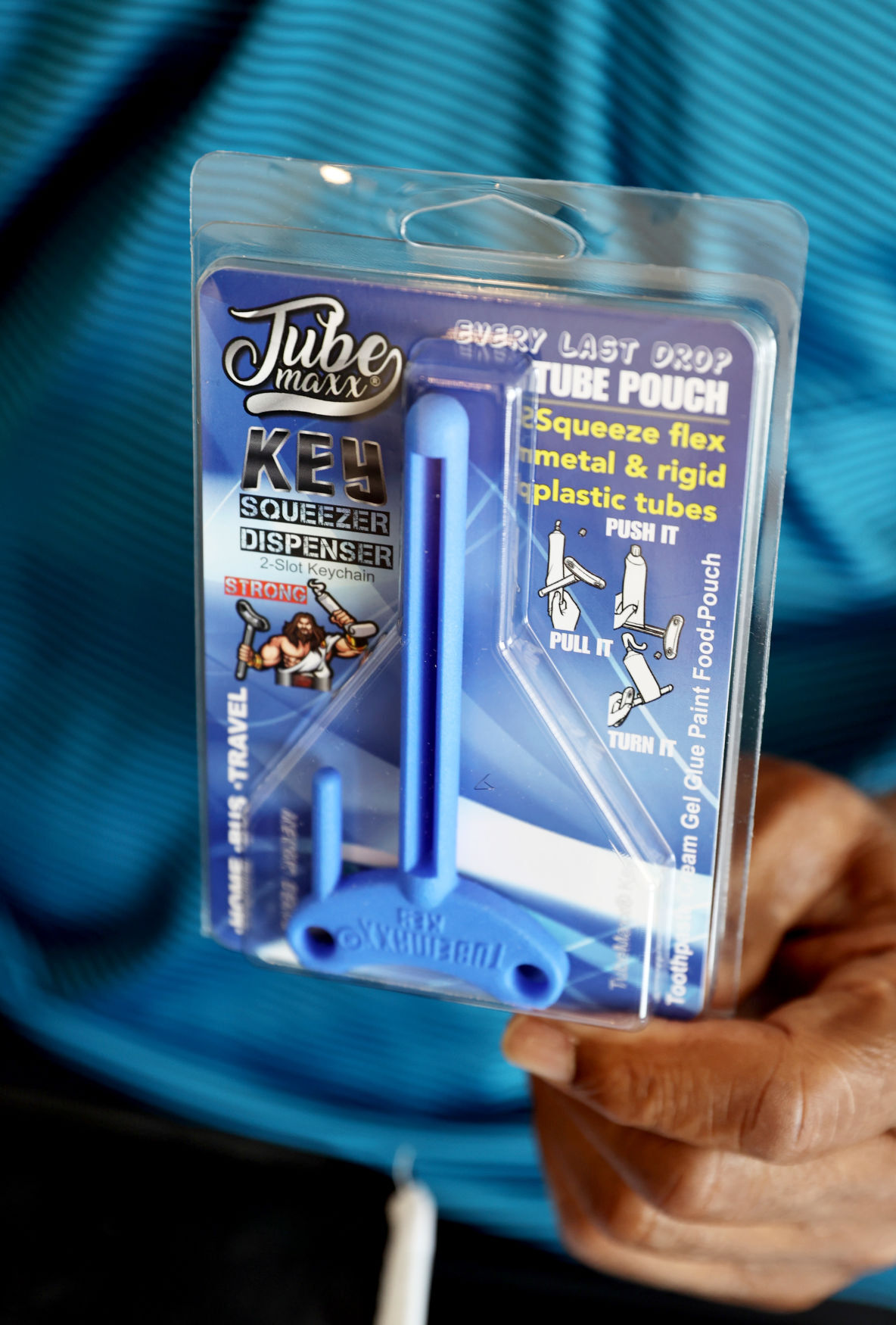 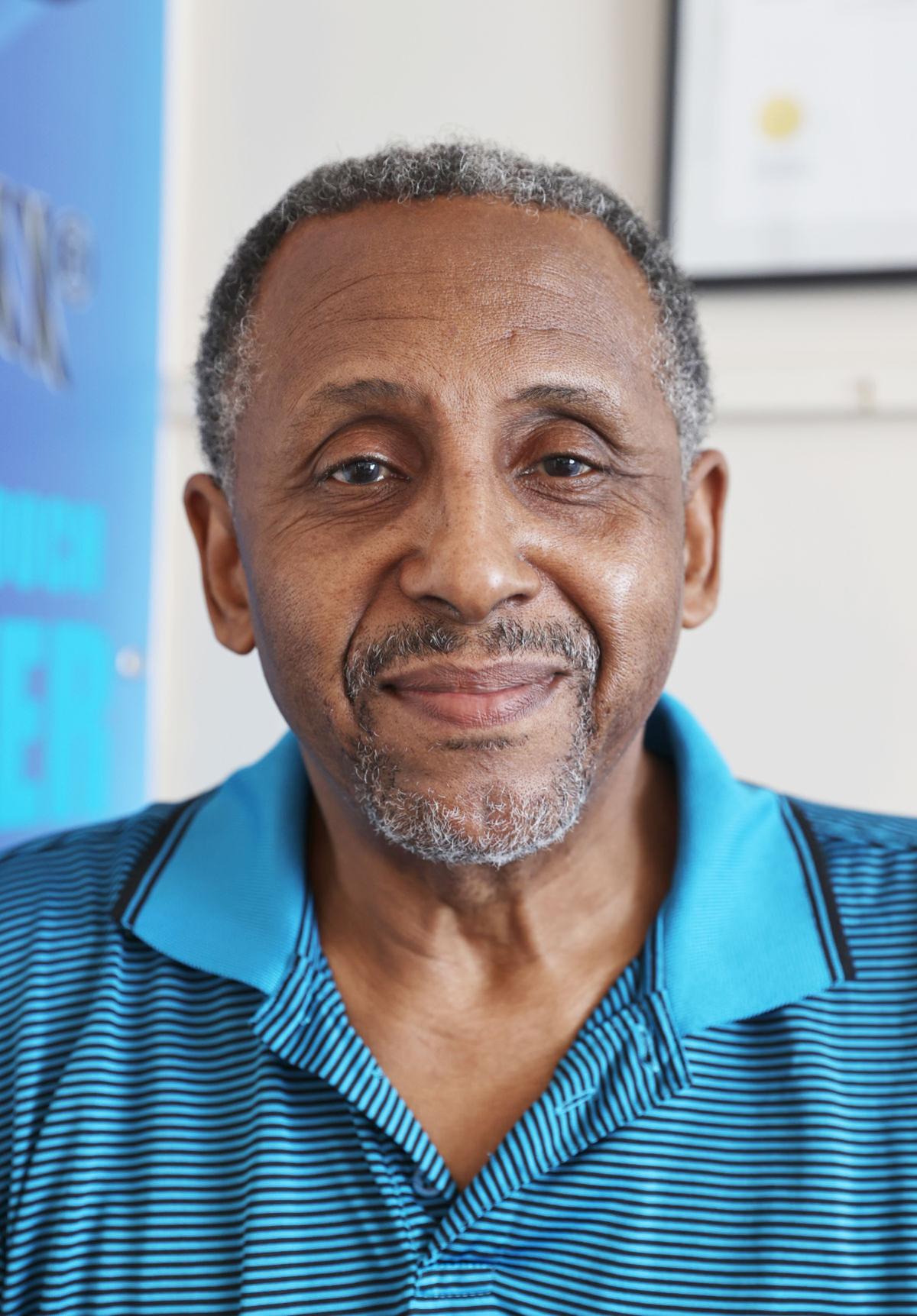 Paul Spencer, a Chesterfield County entrepreneur, is shown at his home in Chesterfield on Wednesday, Oct. 7, 2020.

Paul Spencer admits he is cheap.

He hates the idea of leaving a little toothpaste at the end of a tube.

"I wanted to figure out a way to get every last drop," the Chesterfield County man said.

For decades, he simply rolled the container from the end to get out as much toothpaste as possible.  But then arthritis in his hand made it harder for him to do that.

He came up with a simple tube dispenser to squeeze toothpaste and similar products like cake icing or caulk out of tube containers.

It worked. He created TubeMaxx.

"I came about it as an accident to save me money," Spencer said. "I am really cheep. I am going to get it all out. I want to get everything out of a tube and squeeze it all out."

He discovered TubeMaxx works on containers other than toothpaste. "I was doing my bathtub at night and I ran out of caulking. I couldn't go get anymore. So I used [TubeMaxx] and was able to squeeze out enough to do one side of the tub. That's how much was left in the tube," he said.

Spencer's creation now is getting some attention from the world's largest retailer. Walmart plans to sell his TubeMaxx initially online and then in about 100 stores next year. More stores could follow.

"This is really exciting," Spencer said. "I think it is a home run. Normally you go to a mom-and-pop store before you land a major retailer."

Spencer participated earlier this month in Walmart's national open-call pitch event for entrepreneurs hoping to land their products on Walmart shelves and on Walmart.com. About 850 entrepreneurs were selected as this year’s finalists.

Spencer, who retired as a sergeant in U.S. Army after 21 years in 1996, was able to convince the Walmart buyers that he met virtually at the event to carry TubeMaxx. He's working out details with Walmart.

Meanwhile, he's finalizing plans with a manufacturer in Virginia so the product will be ready for Walmart next year. He's tweaking the packaging.

He has worked on his creation on and off for the last couple of years.

He got a design patent on the product issued in 2019 and a trademark on its name in 2017. And last year he sold a few of the TubeMaxx at the Fort Lee thrift shop, where it sold out instantly, he said.

He has made numerous prototypes and has been working on finding the right material to use so the TubeMaxx won't break.

Paul Spencer, a Chesterfield County entrepreneur, showed his product, TubeMaxx, at his home on Wednesday.

Paul Spencer, a Chesterfield County entrepreneur, is shown at his home in Chesterfield on Wednesday, Oct. 7, 2020.