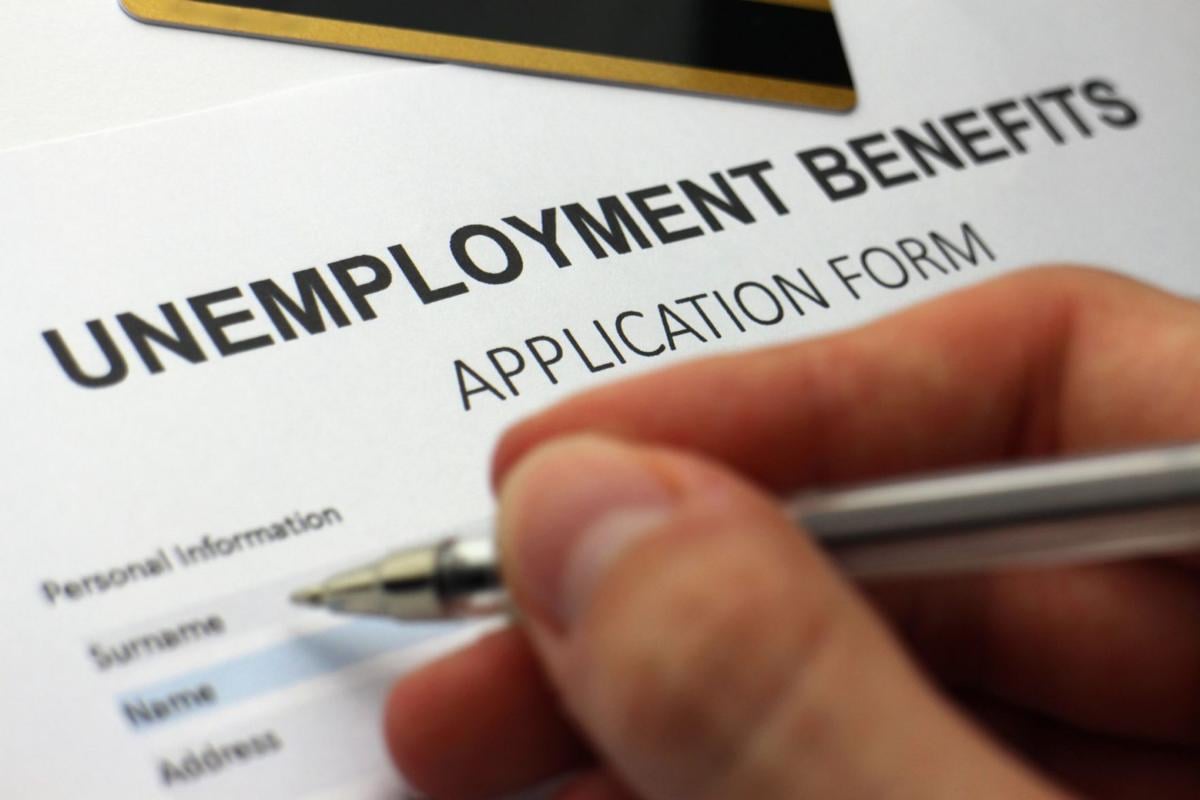 The agency that oversees the state’s unemployment insurance program said that recipients of unemployment benefits will soon need to start showing that they are applying for jobs on a weekly basis.

Gov. Ralph Northam had suspended the job search requirement last year when the COVID-19 pandemic closed businesses across the state and put hundreds of thousands of people out of work.

Now, employers are looking to hire people again but having trouble finding them, VEC spokesperson Joyce Fogg said. About 475,000 jobs are now being advertised on the state’s job system, she said.

Recipients of unemployment benefits are normally required to show that they have applied for at least two jobs each week to remain eligible for benefits.

“With increased [COVID] vaccination access, first in the nation workplace safety regulations, and a robust demand for workers from businesses, Virginia will resume collecting and reviewing work search activity of customers in the near future,” VEC Commissioner Ellen Marie Hess said in a statement.

An exact date for when the job search requirement will be reinstated has not been set, but it won’t happen in April, Fogg said.

“We don’t have a definite date yet, but we will put something out around the first of May about when it will be effective,” Fogg said. “We wanted people to know it is coming. People should start making plans.”

This job search requirement will apply to all recipients, including those receiving Pandemic Unemployment Assistance, or PUA, a program for self-employed people. Recipients will be required to report details of their job search activity each week to the VEC for review, and they will not be eligible for benefits for any week they fail to make the required job search.

As part of weekly filing, claimants must accurately report their status to the VEC for all “able” claimants, which the U.S. Department of Labor defines as a person who is physically and mentally able to perform work; and “available” as ready and willing to accept suitable work. Virginians who do not meet both of these requirements are not eligible for benefits, the agency said.

The online filing system for new unemployment claims has been suspended temporarily while the VEC continues to investigate cases of fraud in unemployment benefits.

The VEC suspended the online system for new claims on Friday after the agency received a couple of emails from claimants saying their bank information had been changed without their permission, Fogg said.

“We immediately did that [suspend the online filing system] out of an abundance of caution to try to prevent that from happening to anyone else,” Fogg said, noting the agency has started an investigation.

It wasn’t clear on Tuesday how long the online filing system will be down.

“We thought it was better or err on the side of caution and try to prevent that [fraud],” Fogg said.

Some of the unemployment benefits fraud is the result of identity theft, with criminals targeting people on social media and taking personal information that can be used for claims fraud, the VEC said.

“We have added staff through our third-party call center to respond to those calls,” Fogg said.

Since the pandemic started, the VEC has received more than 1.5 million claims, 10 times the number of claims from the previous year, and the agency has paid out about $12.2 billion in benefits.

In the Pandemic Unemployment Assistance program, a total of about $46.8 million in fraud has been identified out of about $1.6 billion paid. State officials say they have recovered $4.5 million of those fraudulent claims.

The investigation is ongoing, but customers can verify their banking information by calling (800) 897-5630. Virginians who believe they may be the victim of fraud or identity theft related to unemployment insurance should report it to the VEC by visiting www.vec.virginia.gov/unemployed/fraud or calling (800) 782-4001.

The three different mandates from the federal government requiring COVID vaccinations for employees are in flux with legal challenges.

A car wash boom: Options for getting your wheels washed continue to grow in the Richmond area

New options for washing your car or other vehicles have been sprouting up around the Richmond region over the past couple of years, with more …

Claire Herring, Gemma Brooks and Laura Howard had an idea in 2010 to create engaging online professional development tools for employees.

Is your mobile phone more than a few years old? You may need to upgrade — fast.