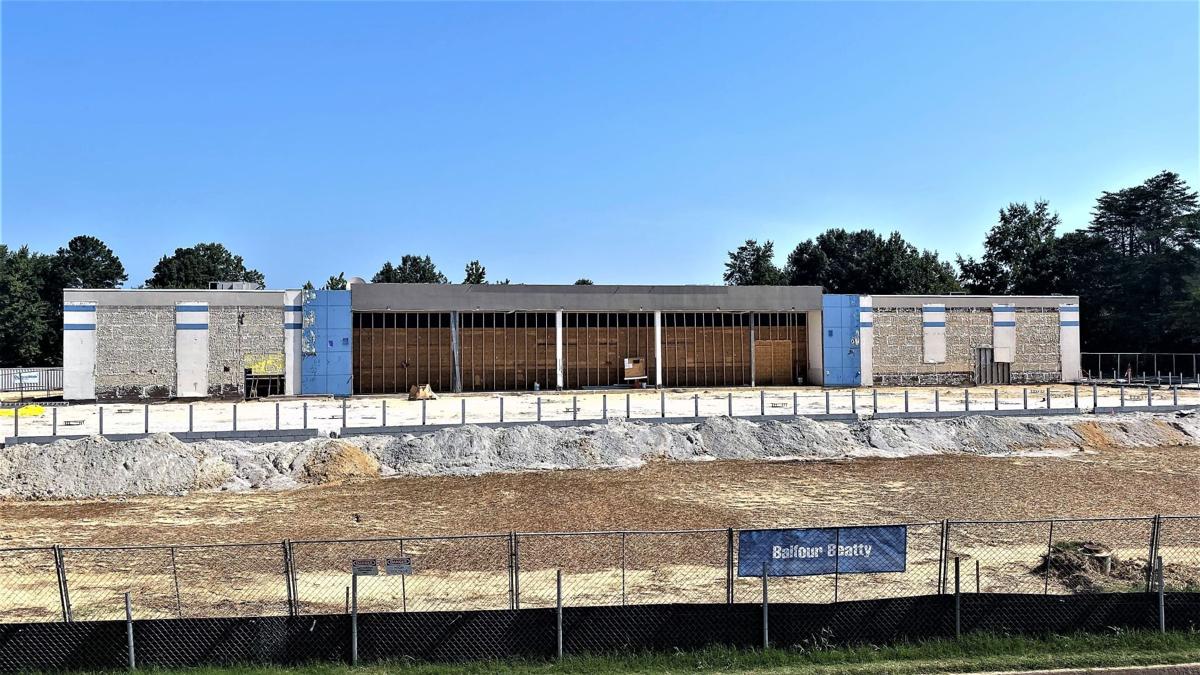 Work is underway to renovate and expand the former Toys R Us building at 8700 Quioccasin Road in Henrico County. 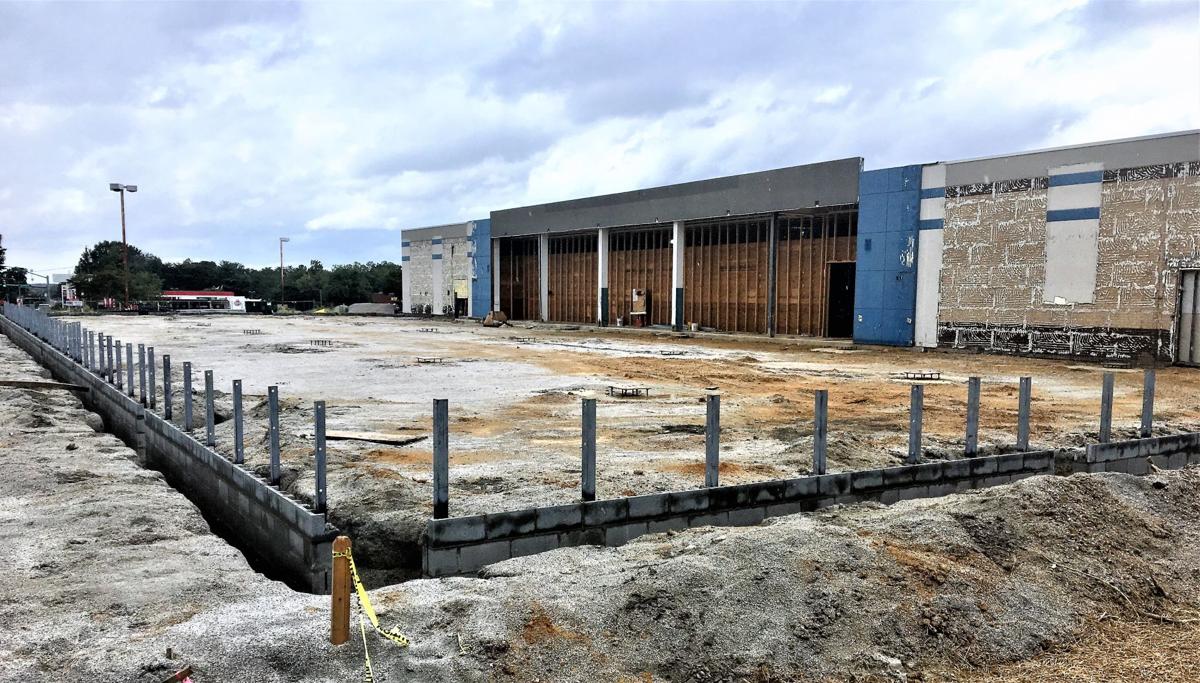 The former Toys R Us building on Quioccasin Road in Henrico County is being renovated for use by PPD, a Wilmington, N.C.-based drug development company that also operates a lab and office in the area.

After nearly a decade of sitting vacant, the former Toys R Us building across from Regency mall in Henrico County is getting ready to take on a new life.

Work is underway to renovate and expand the building at 8700 Quioccasin Road.

The building renovation and expansion project, according to sources with knowledge of the project, is for a North Carolina-based drug research and development company, which has major laboratory operations elsewhere in Henrico. The building permit describes the project as a “PPD CSD-ICD expansion.”

PPD is the Wilmington, N.C.-based publicly traded company that provides contract drug-development research and testing for pharmaceutical companies, biotechnology and medical device companies, as well as academic and government organizations.

The company, which formerly had been called Pharmaceutical Product Development, operates a bioanalytical laboratory on Dabney Road in Henrico, where the company said two years ago it employed more than 1,000 people. It also has a local administrative offices in One Holland Place on Staples Mill Road.

Randy Buckwalter, PPD’s associate director of corporate communications, declined to comment about PPD taking over the former Toys R Us building. “We can’t comment on this project at this time,” Buckwalter said.

PPD is in the process of being acquired by Thermo Fisher Scientific Inc., which agreed in April to a deal valued at $17.4 billion plus the assumption of about $3.5 billion of net debt. That transaction is expected to be completed by the end of the year.

The Toys R Us chain built the Quioccasin Road store in 1981 and operated there until 2012, when the retailer opened a new store across from the Short Pump Town Center. That Short Pump store closed in 2018 when the company shut down operations across the country.

The 43,131-square-foot building on 4.3 acres on Quioccasin Road is owned Birch Tree Holdings LLC in Alexandria, which acquired the property for $4.2 million in September 2019, according to the county’s online property records. The property is assessed at $2.197 million.

Gilbane Building Co. is the main contractor on the construction project. A representative listed on the building permit could not be reached for comment.

For decades, Joye B. Moore made a couple of dozen sweet potato pies at Thanksgiving and Christmas to give as gifts to family and friends.

Genworth Financial Inc. is proceeding with plans to redevelop the insurance giant’s corporate headquarters campus into a mixed-use development.

Alden Global Capital makes offer to buy Lee Enterprises, owner of the Richmond Times-Dispatch and 9 other daily newspapers in Virginia

Hedge fund Alden Global Capital has made an offer to acquire Lee Enterprises, owner of the Richmond Times-Dispatch and nine other daily newspa…

Kiplinger's Personal Finance: A disguise for your credit card number

Protecting your credit card information from fraudsters is a job with many layers.

Work is underway to renovate and expand the former Toys R Us building at 8700 Quioccasin Road in Henrico County.

The former Toys R Us building on Quioccasin Road in Henrico County is being renovated for use by PPD, a Wilmington, N.C.-based drug development company that also operates a lab and office in the area.