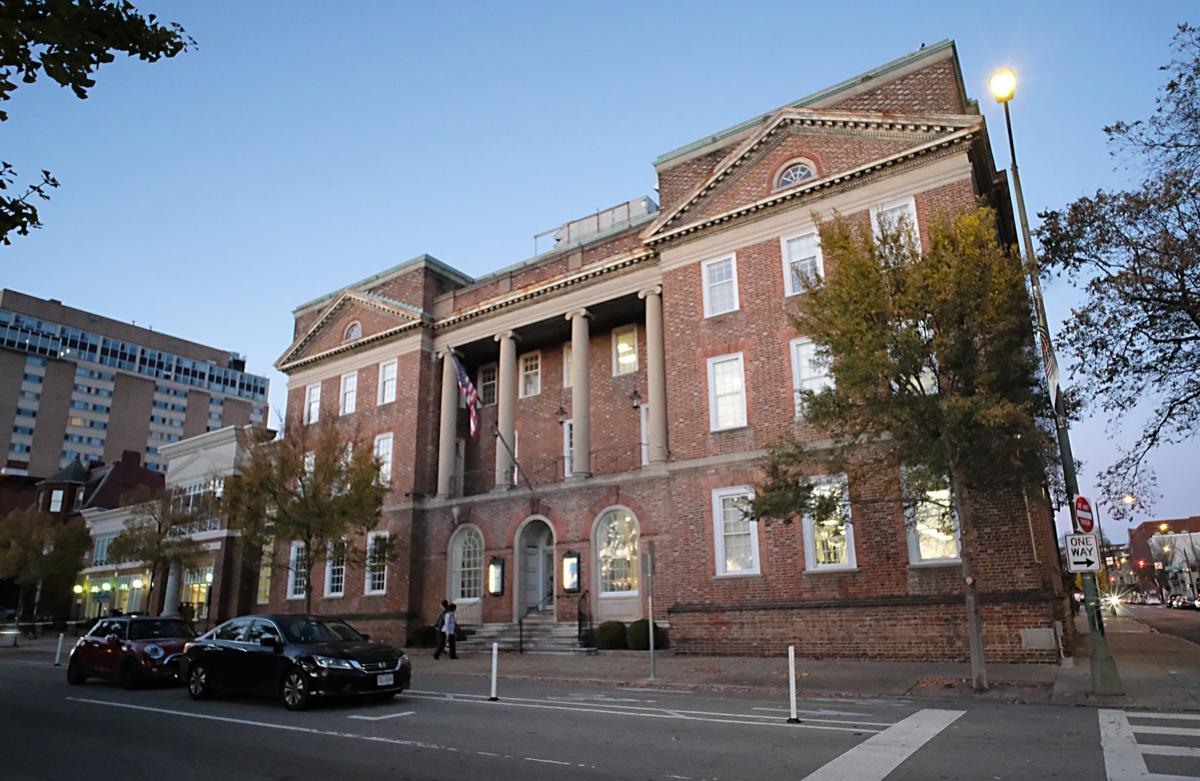 The property of the YMCA of Greater Richmond at 2 W. Franklin St. is set to be sold to developers for a planned residential project. 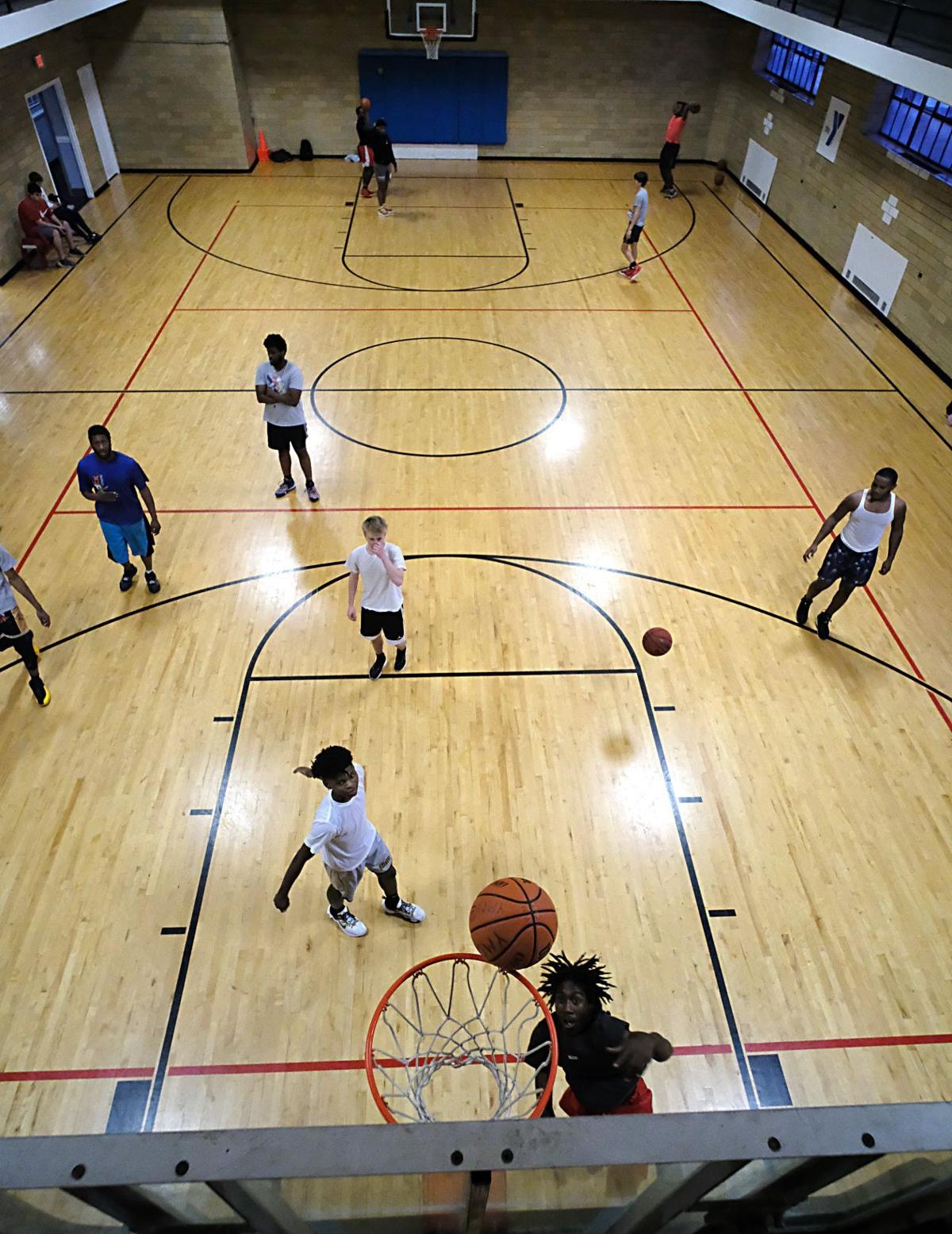 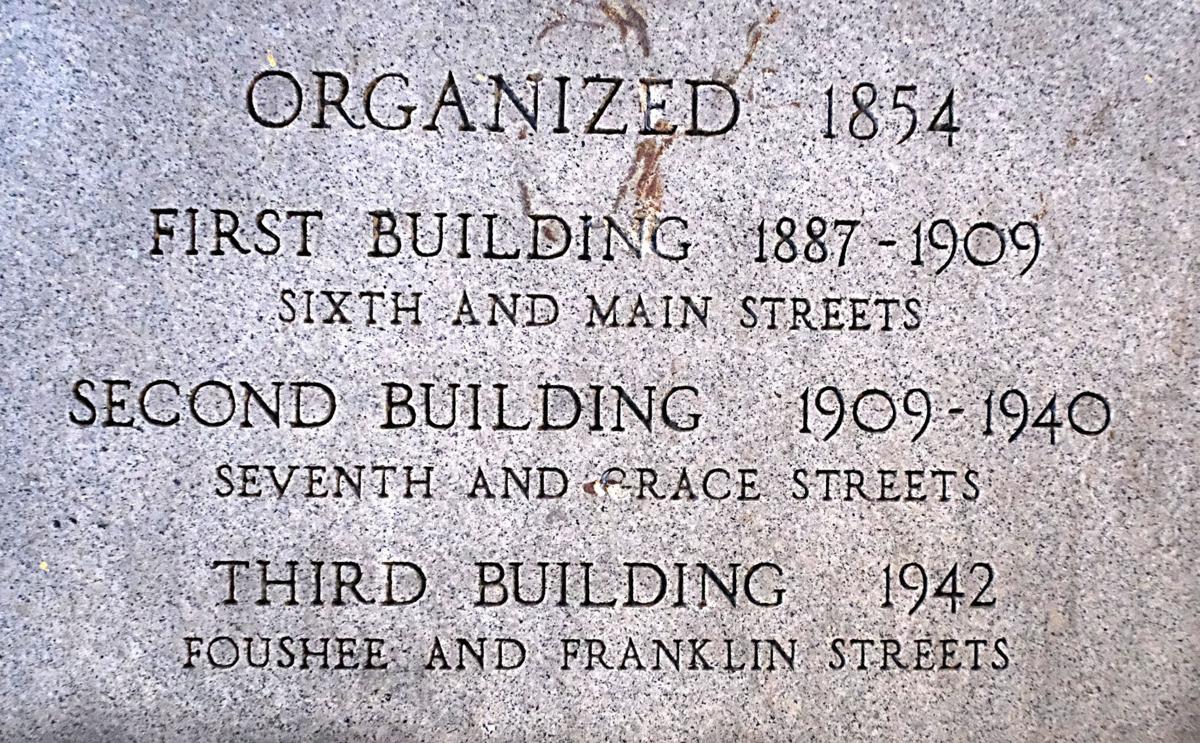 If the sale goes through, the fitness center at the YMCA would remain open. 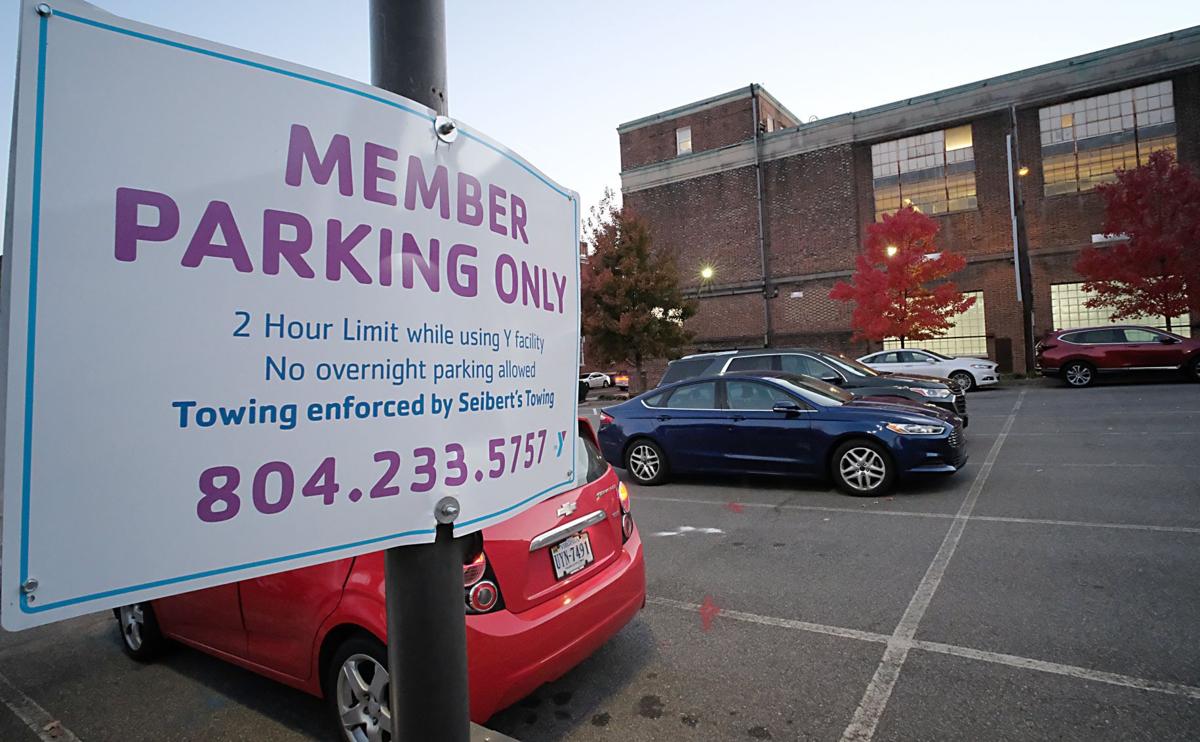 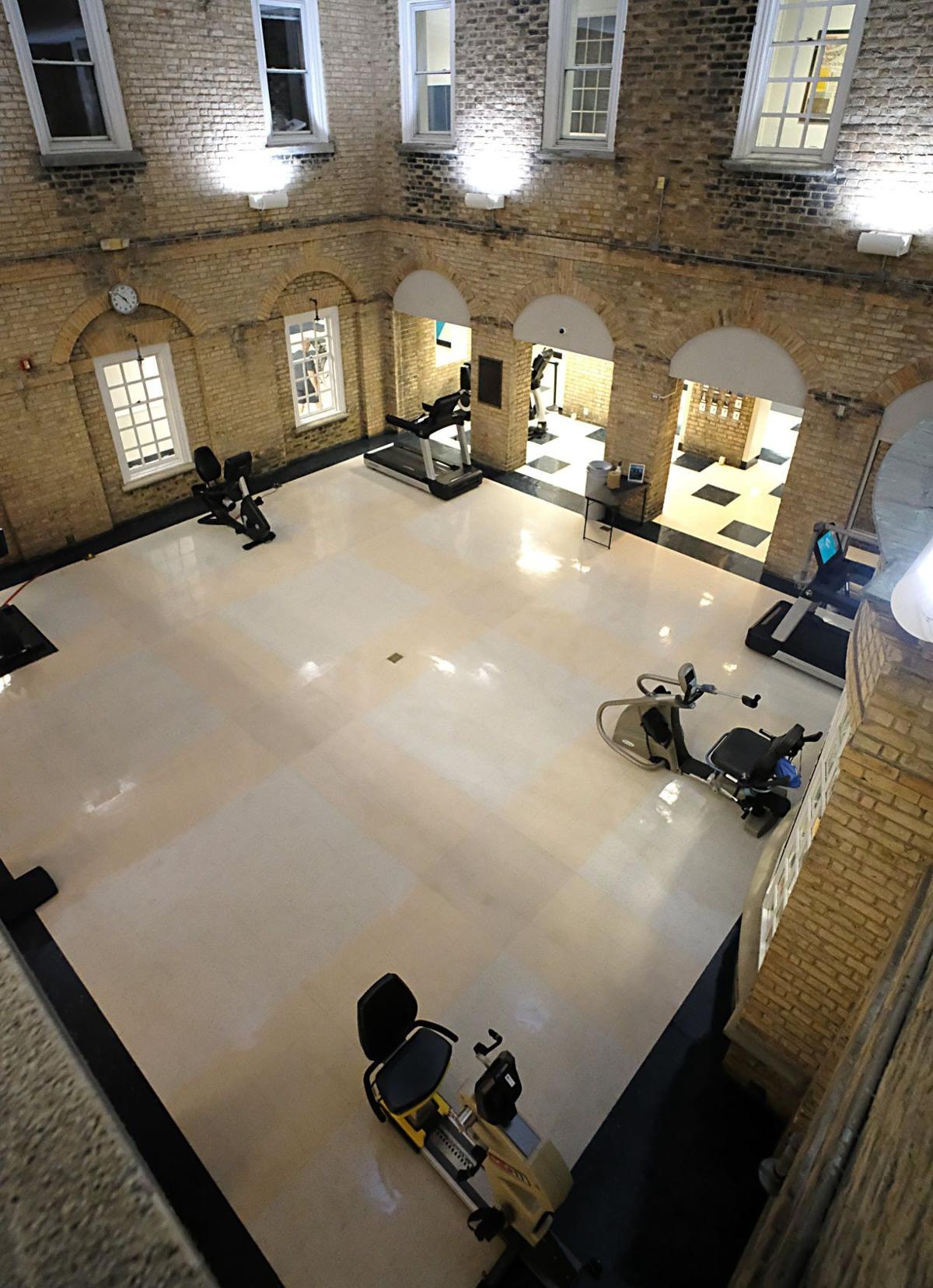 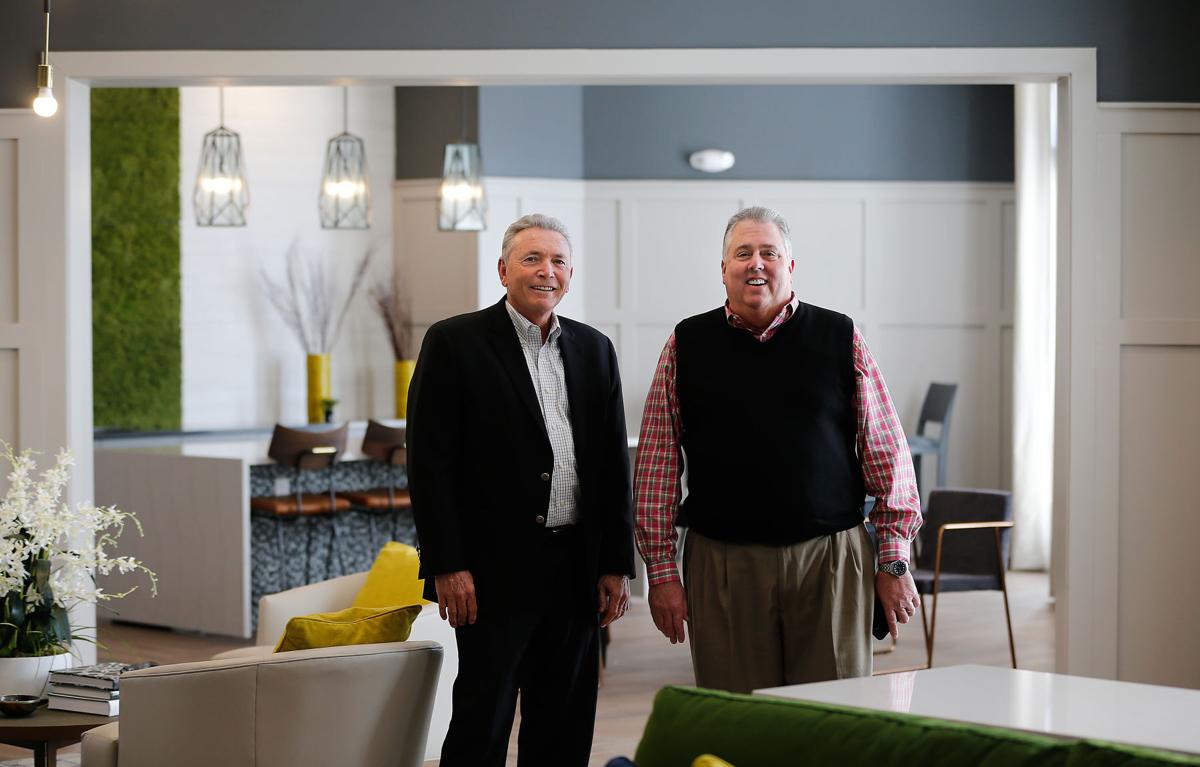 L-R, George Emerson and Phil Roper at their development, The Jane at Moore's Lake in Chesterfield March 6, 2019.

Plans call for the YMCA of Greater Richmond to sell its four-story building at West Franklin and Foushee streets, its attached two-story fitness center and surrounding parking lots to George P. Emerson Jr., a residential and commercial real estate developer and the principal in many historical redevelopment projects throughout the Richmond region.

Emerson and his development partner Phil Roper would renovate the nearly 80-year-old YMCA building and turn the upper floors — once used as dormitory rooms — into apartments. The developers also are planning to construct an apartment building or buildings in the parking lots along West Grace Street, mostly behind the main YMCA building.

The YMCA announced Tuesday that the nonprofit had entered into an agreement to sell Emerson its property — the 2 W. Franklin St. building, the fitness center and contiguous parking lots along West Grace Street and one lot across West Franklin Street. Terms of the sale were not disclosed. Both parties are conducting due diligence though the end of the year.

If the sale goes through as expected early next year, work would start during the second quarter.

The centerpiece of the planned residential development project is renovating the Downtown YMCA, which opened in 1942.

“We’re just in the planning phases of it,” Emerson said. “We like the idea of doing an historic rehab and we like the location of where the building is with a wide spectrum of people there. “

The YMCA’s offices on the second, third and fourth floors of the building would be relocated. The organization has more than 80 people working in those offices.

The nonprofit is in the process of finding new office space. “We’re getting close. We’ve got some options. But it would be premature to discuss because we have not signed the lease anywhere yet,” said Barry Saunders, the local YMCA’s senior vice president of strategy, membership and programs.

The first floor of the main building along with the attached fitness center would remain open, even during the renovation, he said.

The YMCA decided to sell its properties for a couple of reasons, Saunders said.

“One is it’s obviously more property than we need,” he said. “So when we think about how do we manage our resources well and what are we maintaining and where do we want those dollars to go to drive the most impact to the YMCA throughout the community. There’s a big difference in investing in a wellness center, investing in child care facilities and investing in parking lots. So that’s kind of a super practical version of it.”

The other reason is that it enables the YMCA’s building to undergo a major renovation. The space was last renovated in late 1989 when the fitness center was added on.

“This coming together is sort of just one of those nice marriages. They’re strong believers in the mission of the YMCA and they’re passionate about it. We had some real estate that quite frankly wasn’t bringing a lot of value to the overall mission of what we’re about. And together it made sense for both parties,” Saunders said.

Over the years, Emerson and his business partners developed or have been involved in many projects including River’s Bend, Meadowville Landing, Chester Village Green and The Highlands. The apartment projects include Moore’s Lake Apartments, American Tobacco Center, Cedar Broad Apartments, Shockoe Commons and Shockoe Center.

The YMCA owns several but not all of the parcels in the block bounded by West Franklin, West Grace, North Adams and North Foushee streets. Many of the parcels are parking lots behind the building along Grace Street. It also owns the parking lot across Franklin Street from the YMCA’s main entrance.

The main complex of buildings at 2 W. Franklin St., including the fitness center, is assessed for $6.85 million, according to the city’s online real estate records.

The YMCA has been discussing with Emerson the possibility of him buying the property for three years, but Saunders said the COVID pandemic put those talks temporarily on the back burner.

“Then on top of that, just finding the right terms of the partnership and what it would look like and how it would benefit both parties,” he said.

Genworth Financial Inc. is proceeding with plans to redevelop the insurance giant’s corporate headquarters campus into a mixed-use development.

For decades, Joye B. Moore made a couple of dozen sweet potato pies at Thanksgiving and Christmas to give as gifts to family and friends.

Alden Global Capital makes offer to buy Lee Enterprises, owner of the Richmond Times-Dispatch and 9 other daily newspapers in Virginia

Hedge fund Alden Global Capital has made an offer to acquire Lee Enterprises, owner of the Richmond Times-Dispatch and nine other daily newspa…

Kiplinger's Personal Finance: A disguise for your credit card number

Protecting your credit card information from fraudsters is a job with many layers.

The property of the YMCA of Greater Richmond at 2 W. Franklin St. is set to be sold to developers for a planned residential project.

If the sale goes through, the fitness center at the YMCA would remain open.

L-R, George Emerson and Phil Roper at their development, The Jane at Moore's Lake in Chesterfield March 6, 2019. 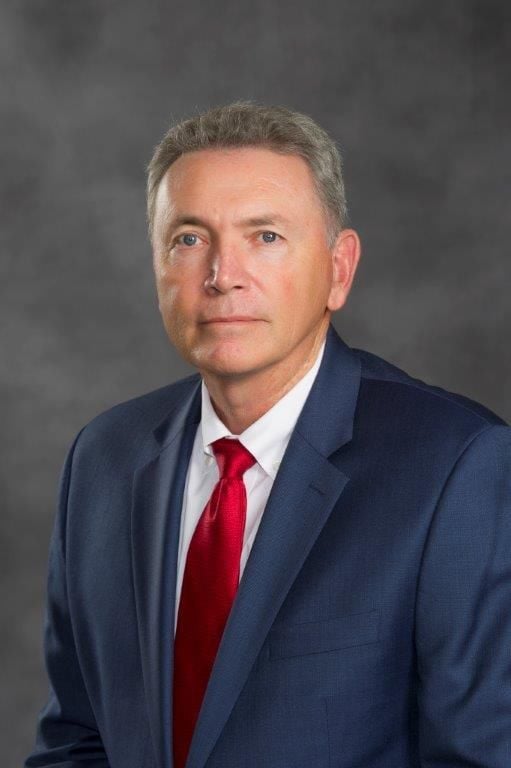