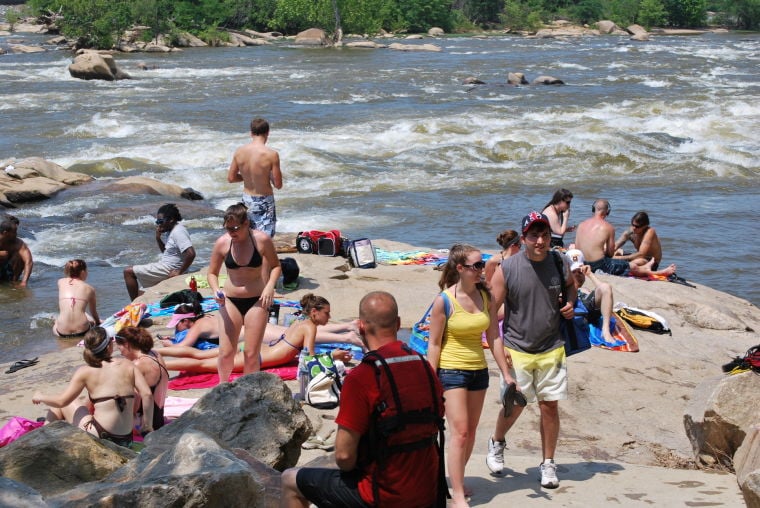 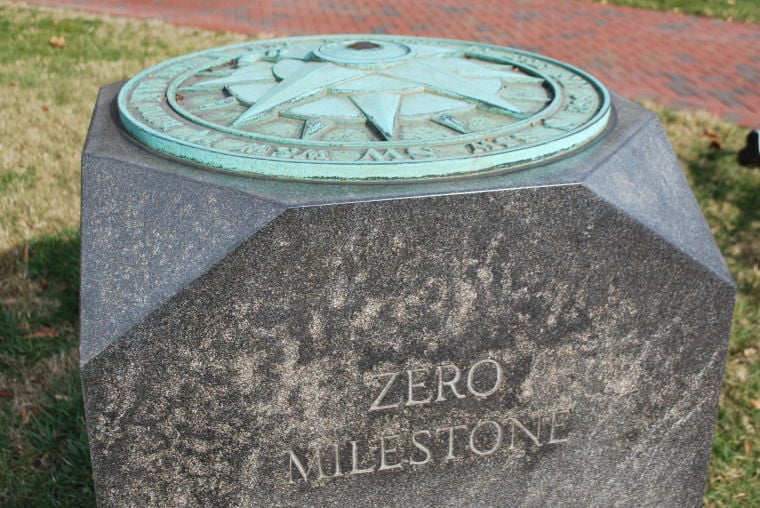 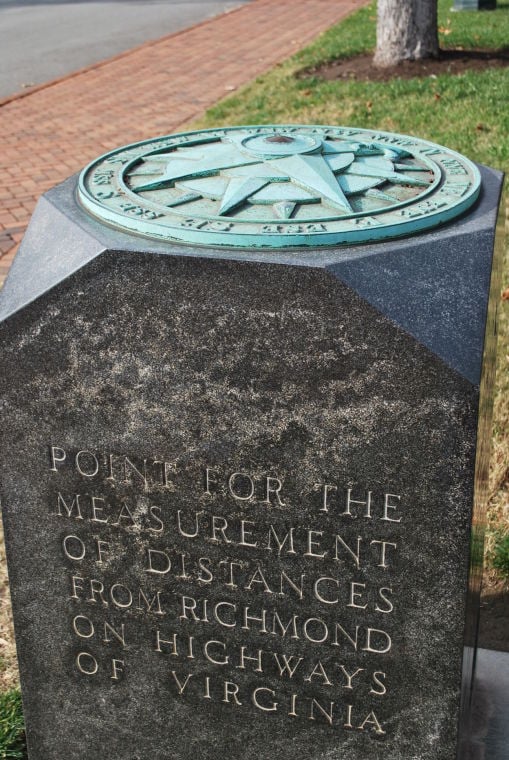 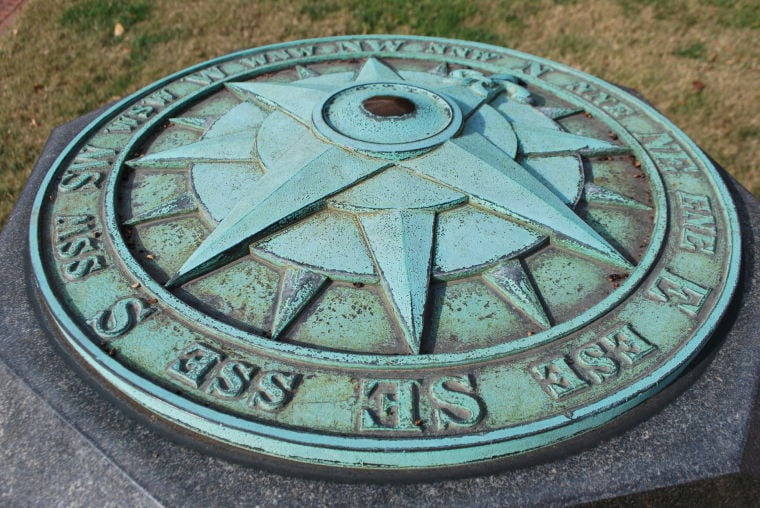 This week is a good time to catch up on a couple of old school Richmond Why Richmond, Why?!? questions -- the ones that I love best.

I and many other friends of mine love running down at Belle Isle. We  were running yesterday morning and noticed A LOT of litter. It's such a nice place to go but there is so much trash and riff-raff it's not my first choice anymore. Our questions are:

1. Can [Richmond Police] or similar person have this great place as part of their "beat" and fine anyone who litters?

2. How come the isle is not closed at sunset like many other parks in  the area? This may help deter some of the littering and loitering problems that are evident.  - P.P.

It is no secret that I love the James River Park System. As a volunteer for the Friends of James River Park, James River Outdoor Coalition and Richmond MORE, I have helped steward the parks and help keep the riverfront clean and free of graffiti vandalism. Through some of that volunteering, I've been an observer in organizational meetings where the Richmond Police Department's coverage of the JRPS has been discussed many times and we have battled the trashing of the park for more than 40 years.

I want to make it clear, my opinions and observations are mine and may not necessarily reflect those of the previously mentioned organizations. I am not representing those organizations in this column.

Two years ago, I wrote the Top 10 Ways Richmonders Are Ruining the James and the Top 10 Ways Richmonders Are Helping the James and I think both are still applicable today. We can do better caring for the environment and no amount of policing or hiring more park staff would help if park-goers themselves aren't willing to take ownership of the parks and be a part of the solution.

At just 54 acres, Belle Isle is very popular and probably sees way more visitors than it should. Pony Pasture is often over crowded and at times has litter control issues. I clean trash everywhere and question why people would think it is OK to leave trash anywhere, much less such a beautiful place like the James River.

As for police in the park, there is a difference between lawlessness and what we have, which is perhaps a little "live and let live." From my experience, Richmond Police are much more concerned about drug and alcohol abuse than litter in the park and they are woefully outnumbered on their patrols. On peak days, there is a bike patrol officer on the north side of Belle Isle and another on the south side that also patrols the trails to Forest Hill Park and in between. Honestly, we've got it much better now than we used to.

All parcels of the James River Park System open at sunrise and close at sunset. Of course, there are spots -- like the southside rocks at Belle Isle -- where people tend to sneak out there late or stay out later than the posted signs say. From my experience, as long as these folks aren't drawing attention to themselves -- public drinking and drugging, trashing the place and starting bonfires -- Richmond Police doesn't get involved (unless they are reported).

Some may think I'm a jerk for doing this, but I tweeted about an illegal bonfire on the southside rocks at Belle Isle last week:

Like I said, the police may not get involved in some situations unless concerned citizens respond (RPD replied and said to call 646-5100, and they prefer not to have incidents "reported" by twitter).

The numbers in the past year (6/01/2013 to 5/31/2014) back this up (although the reporting may be somewhat inaccurate). The Richmond Police Department's Crime Incident Information Center can be a useful reporting tool -- if you know how to search. Most of the other category involved citations for drinking in public and alcohol violations, but no mention of litter.

This second question addresses another love of mine, public art.

On Instagram recently, someone took a picture of the marker established by the highway department that marks the center of Richmond. From this marker, all signs along the highway tell how far one has to drive before reaching Richmond. Where exactly is this marker? It only looked be about two or three feet high and was rather nondescript in nature. - D.R.

My reputation precedes me! Full disclosure, I'm a Richmond statue, monument and sculpture nerd. I was photographer and editor for Discovering Richmond Monuments: A History of River City Landmarks Beyond the Avenue, which qualifies me to answer this question.

I search long enough to find the photo the reader is referring to, which is the Zero Milestone marker, located just east of the intersection of Grace and 9th streets at the northwestern corner of Virginia State Capitol Square, downtown Richmond. The user posted a second photo on Instagram that confirmed it.

The three-foot tall stone and bronze marker is the is the official Virginia highway point of measurement of distances from Richmond for Virginia. The nondescript marker is an easy point to miss among the many sculptures and monuments on the grounds of Capitol Square. An inscription says “Zero Milestone, Virginia Highways.” It is located at N 37° 32.380 W 077° 26.046 18S E 284947 N 4157525.

Where Am I RVA? Belle Isle's History

Belle Isle is a special place on the James River in Richmond, but it wasn't always the natural outdoors haven that it is today.

10 Best Ways to End Your Day on the James River

Summertime. Work hard all day, in the evening its time to play. The James River is the perfect spot to wind down, but how to best maximize the…

Best places to swim on the James River in Richmond

The James River Park System is the best natural asset going for us in the Richmond area. The hot summer months are a great time to cool off in the river.

Richmond police say concerns that Belle Isle has been overtaken by drinkers and rowdy teenagers, as a June 3 letter to the editor in the Richm…