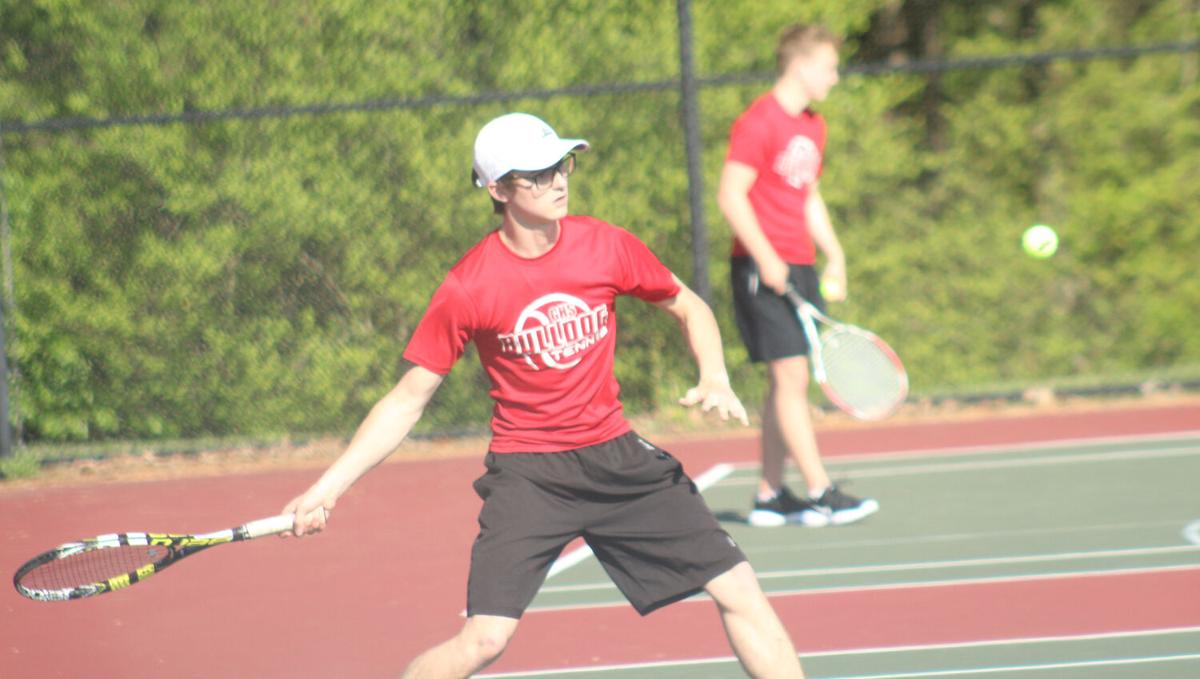 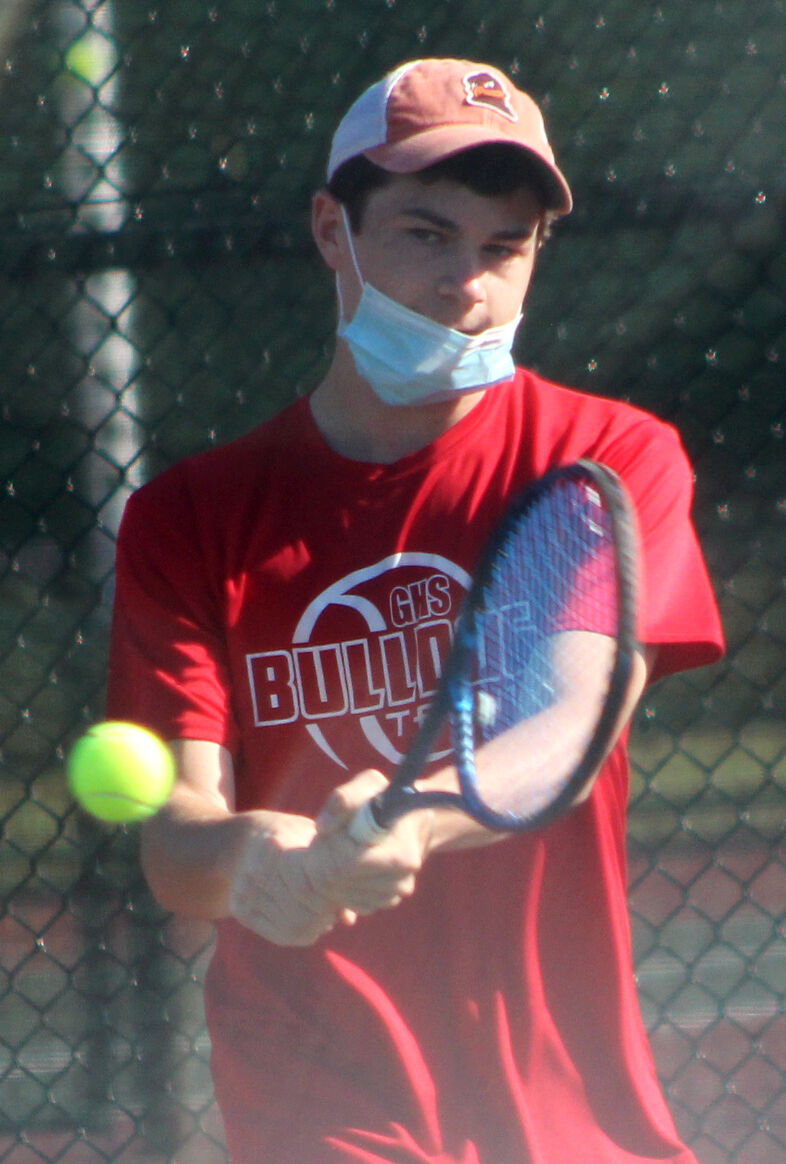 Virginia High School League’s spring sports are now under way, and Goochland’s boys tennis team, after waiting more than a year to get back onto the court, kicked off their 2021 season with an 8-1 triumph over Chancellor.

Sophomore Evan Bernstine, who was slated to move to the No. 1 singles line last year as a freshman, opened his varsity career on the court with an 8-0 victory over Evan Gaulard. Evan Bernstine is the younger brother of multi-year state champions and Virginia Tech players Chase and Ryan Bernstine.

Senior and No. 2 Adam Webb began his final high school season with an 8-0 win over Silas Lacey, and sophomore Alex Peskin, also playing his first varsity career match, defeated Trent Sites 8-3 on the No. 4 line.

Like Webb, Jacob Taylor (No. 5) and Dallas Silva (No. 6) kicked off their senior seasons with 8-0 wins over Alex Blair and J.P. Clark, respectively.

In doubles, senior Reid Dameron joined Peskin in defeating Chancellor’s No. 2 team of Gaulard and Sites 8-4. Goochland’s No. 1 team Evan Bernstine and Webb routed Lacey and Jason Ransome 8-2, and No. 3 team Taylor and Silva blanked Blair and Clark 8-0.

For students, support matters more than ever

During the recent Goochland County School Board meeting, there were several agenda items that didn’t require much more than a cursory look-ove…

For all of the joys of living in rural Goochland — fresh air, bucolic scenery, freedom from traffic and other suburban headaches — there is on…