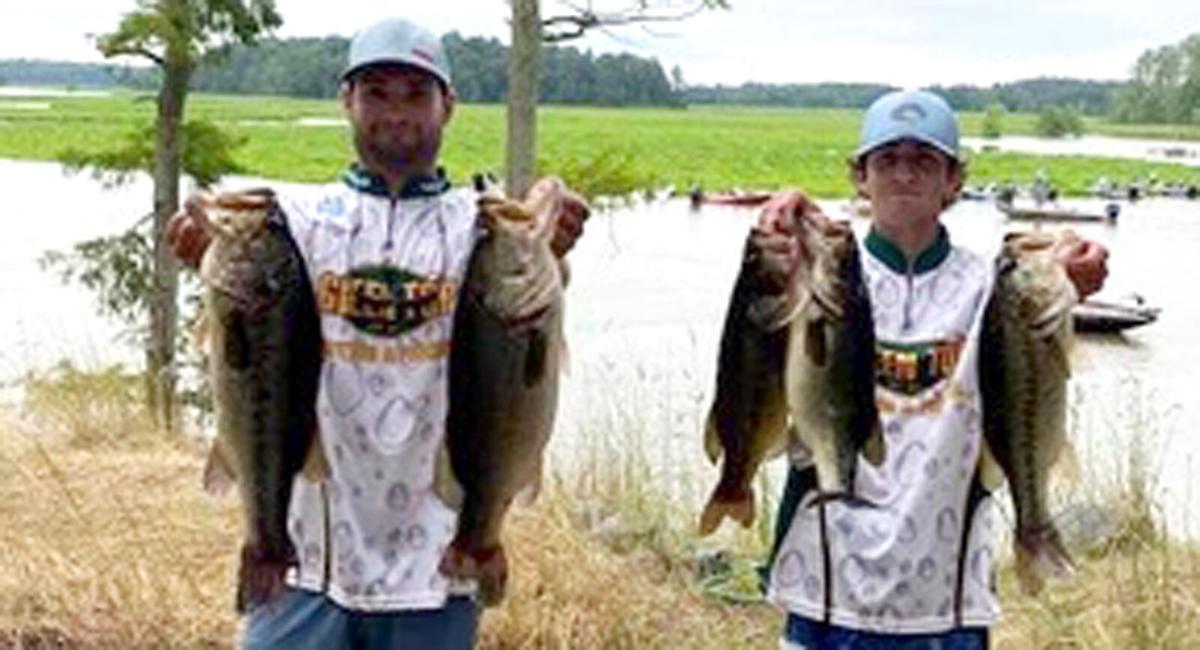 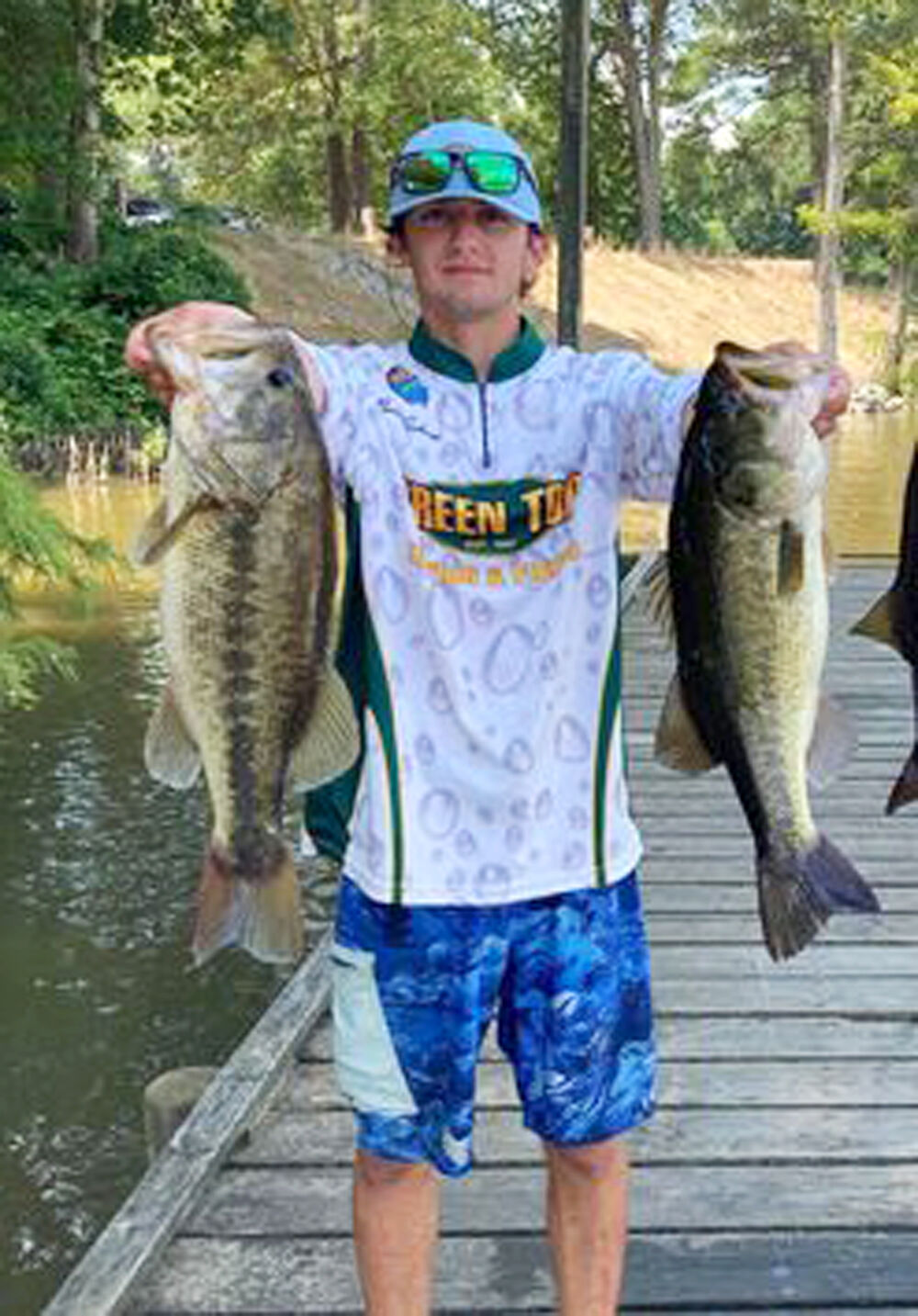 Goochland native Ryan Lachniet (pictured) and his dad won the Pamunkey Mini Series on the Chickahominy River on July 11, 2021.

Goochland native Ryan Lachniet, 17, and his dad Philip won the Pamunkey Mini Series on the Chickahominy River on Sunday, July 11, with 17.25 pounds on a four-fish limit. Forty-five boats participated.

Ryan and his partners have seven wins and 15 top-three finishes in the last four years at local and high school tournaments. Ryan plans on going to fish at Campbellsville University in Kentucky in the fall of 2022. He is sponsored by Green Top Sporting Goods.

Goochland's Ryan Lachniet and his partner Carter Doren, fishing for the State of Nevada, secured fourth place out of 306 boats at the 2021 Mos…

Goochland native Ryan Lachniet (pictured) and his dad won the Pamunkey Mini Series on the Chickahominy River on July 11, 2021.