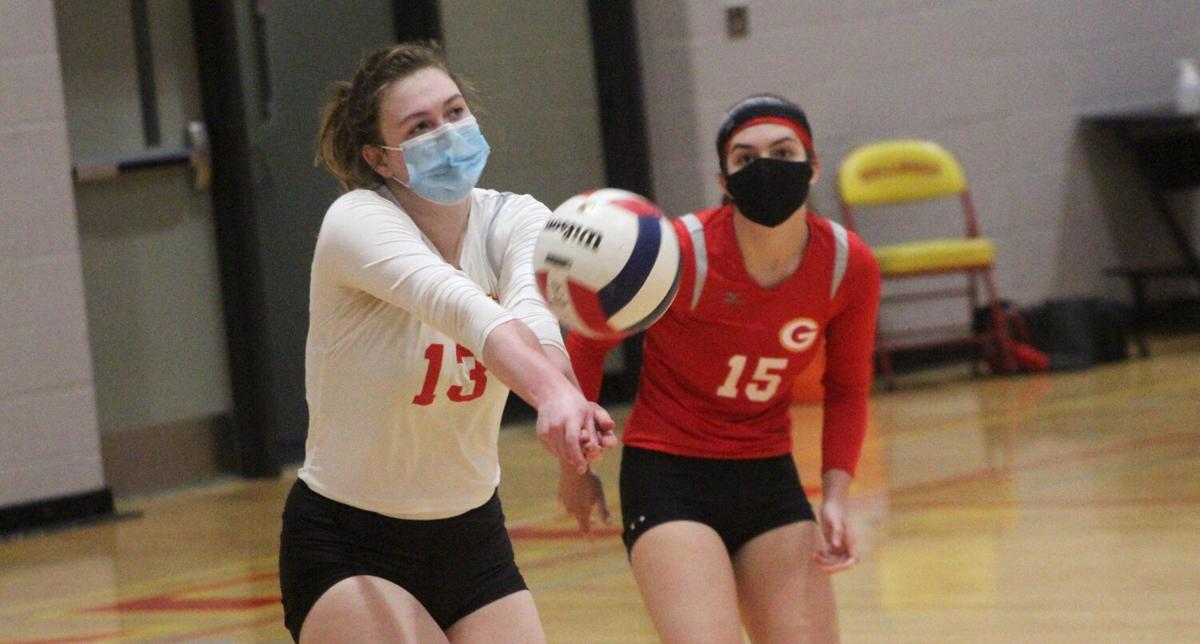 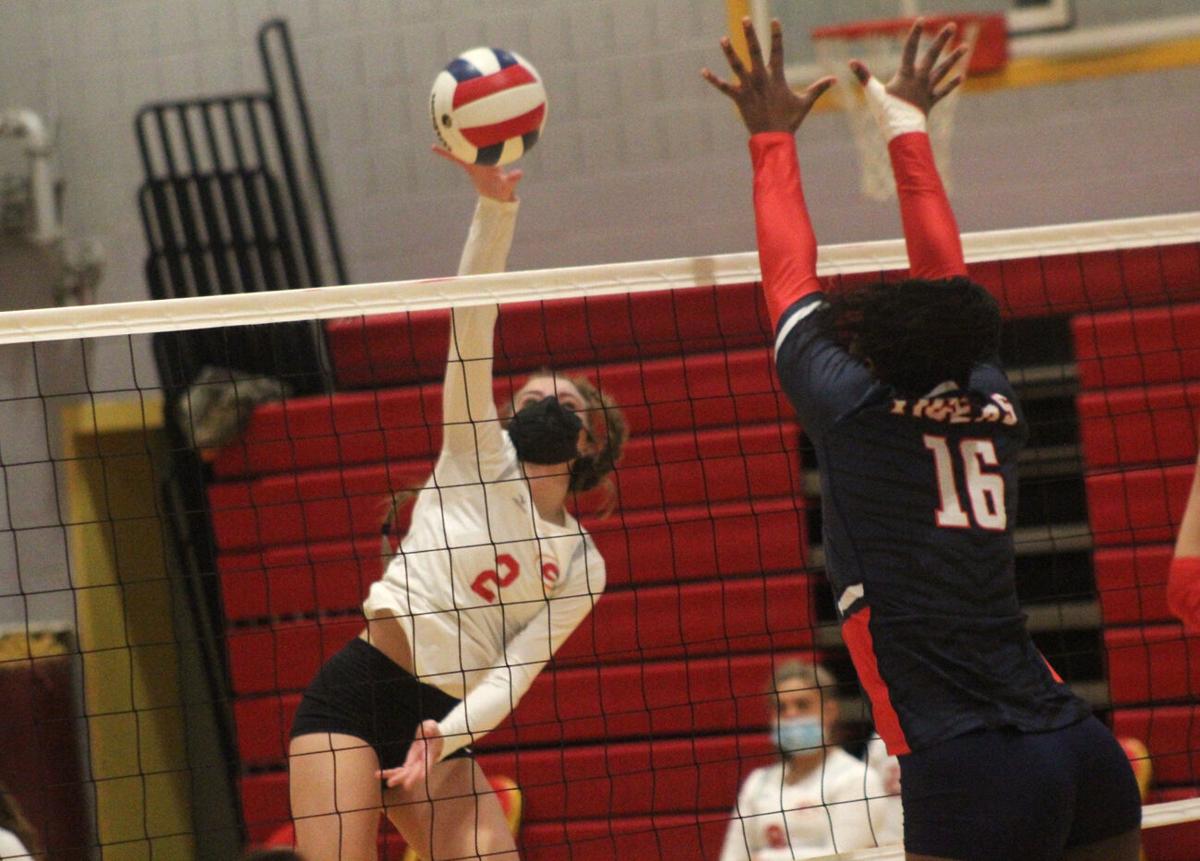 GOOCHLAND -- The Bulldogs continuously found ways to stay in the fight.

Independence had a shot at set point with a 24-22 lead in the second set. A kill from Layla Ford spurred a 4-0 stretch for the set victory with senior Taylor Michaels serving through the last three points and Nova Wonderling delivering the go-ahead kill.

Later in the fourth set, the Tigers rallied past Goochland’s 24-20 advantage to find themselves on set point with a 25-24 edge.

“Our seniors gave us a really great base to build on,” Goochland head volleyball coach Rachel Jacobsen said of Michaels and Megan Harlow. “Our underclassmen are excited to be coming back in August. It’s a quick turnaround, but we’re ready to go.”

Goochland had advanced to Wednesday’s game with its straight-sets triumph over Warren County (25-17, 25-17, 25-18) in the Class 3, Region B quarterfinals on Monday. In that match versus the Wildcats, Michaels had 5 kills, 3 aces, and eight digs, Libero Blair Bussells had 20 digs, Brown had 3 kills, 15 digs and five assists and setter Marina Stratiou had 10 assists.

Against the Tigers on Wednesday, Harlow made her presence known. In the second set, she lifted her team into a 12-11 lead with her right-side attack deflecting off of an Independence player’s hand. Also in that set, she had a clutch receive near the net, with Brown sending the attack over Independence’s players and into open space towards the backline for a 19-18 advantage.

In the fourth set, Harlow joined Bussells and Brown in saving a strong attack by the Tigers, and Harlow later attacked off of the block to put her team ahead 10-9. The right-side hitter ended the night with 4 kills and 5 digs.

Her fellow senior Michaels stayed versatile throughout the game, complementing her power on the third touch with her strong receives on the first. The outside hitter tallied up 6 kills to go along with her 10 digs. In the fourth set, Michaels on her swing sliced a winner through a narrow gap between the Tigers’ players for a 21-20 lead.

“I was holding Megan because I wasn’t sure if I wanted her right side or middle in that first set, and then I was like: ‘Yep, she needs to go right side!’” Jacobsen said. “She came in there and did exactly what I needed her to do, and I’m really proud of both of them. Taylor, she’s always been such a steady player…she is just so consistent, she is so levelheaded. She’s the kind of presence that we’re really going to miss next year.”

The team effort on defense was incendiary, as eight different Goochland players combined for a whopping 104 digs.

Wonderling and Bussells led the way in absorbing the Tigers’ big hits as they each racked up 26 digs. Wonderling also found open spots on the floor with her explosive swing and racked up a team-leading 11 kills.

Sophomores Smith and Brown were also dangerous on the attack, each dishing out 10 kills and 1 block while Brown, also one of the team’s setters, tallied up 20 assists. Smith added 2 aces, and both sophomores mixed into the heavy team effort on defense, as Brown racked up 12 digs and Smith had six.

The Bulldogs were facing tremendous firepower as junior outside hitter Jazmin Clark and middle blockers Chloe Timmons and Amanda Tokam could crush the ball for uncontested winners, and senior outside Gracie Hill provided leadership, power and a steady serve.

“They worked really, really hard. You could tell they really wanted it,” Jacobsen said of her players. “Even though it didn’t go our way, they put everything out there on the court, and that’s all we can ask.”

Virginia High School League’s spring sports are now under way, and Goochland’s boys tennis team, after waiting more than a year to get back on…

For all of the joys of living in rural Goochland — fresh air, bucolic scenery, freedom from traffic and other suburban headaches — there is on…

Want more bang for your bloom? Native shrubs are a perfect option

The delight of spring is not only the milder temperatures, but the beautiful array of color in our landscape. If you are looking to add more c…

For students, support matters more than ever

During the recent Goochland County School Board meeting, there were several agenda items that didn’t require much more than a cursory look-ove…