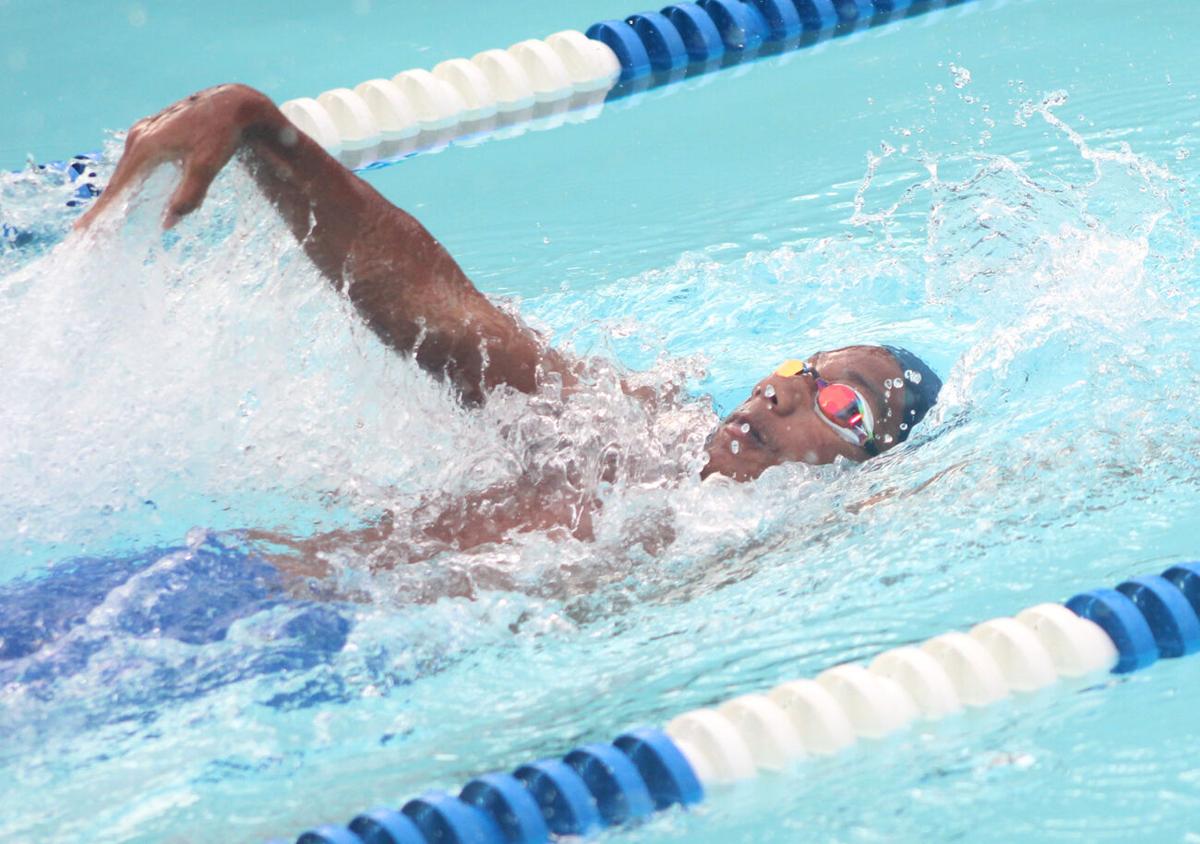 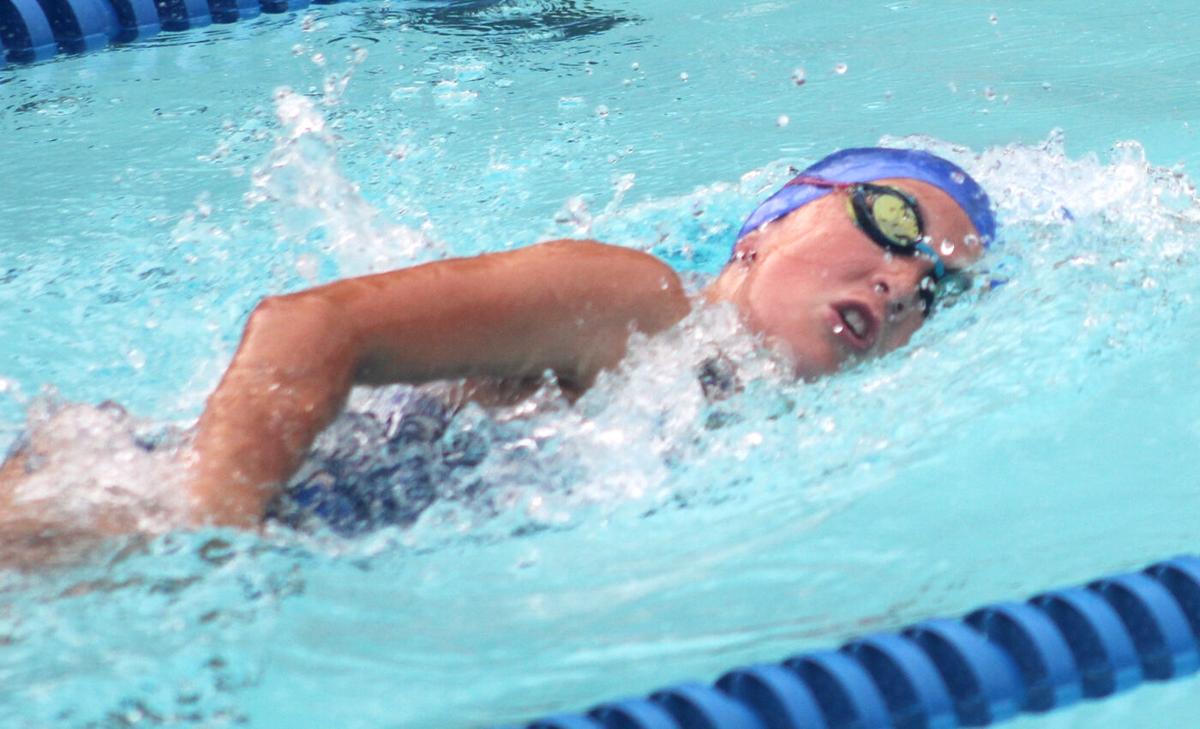 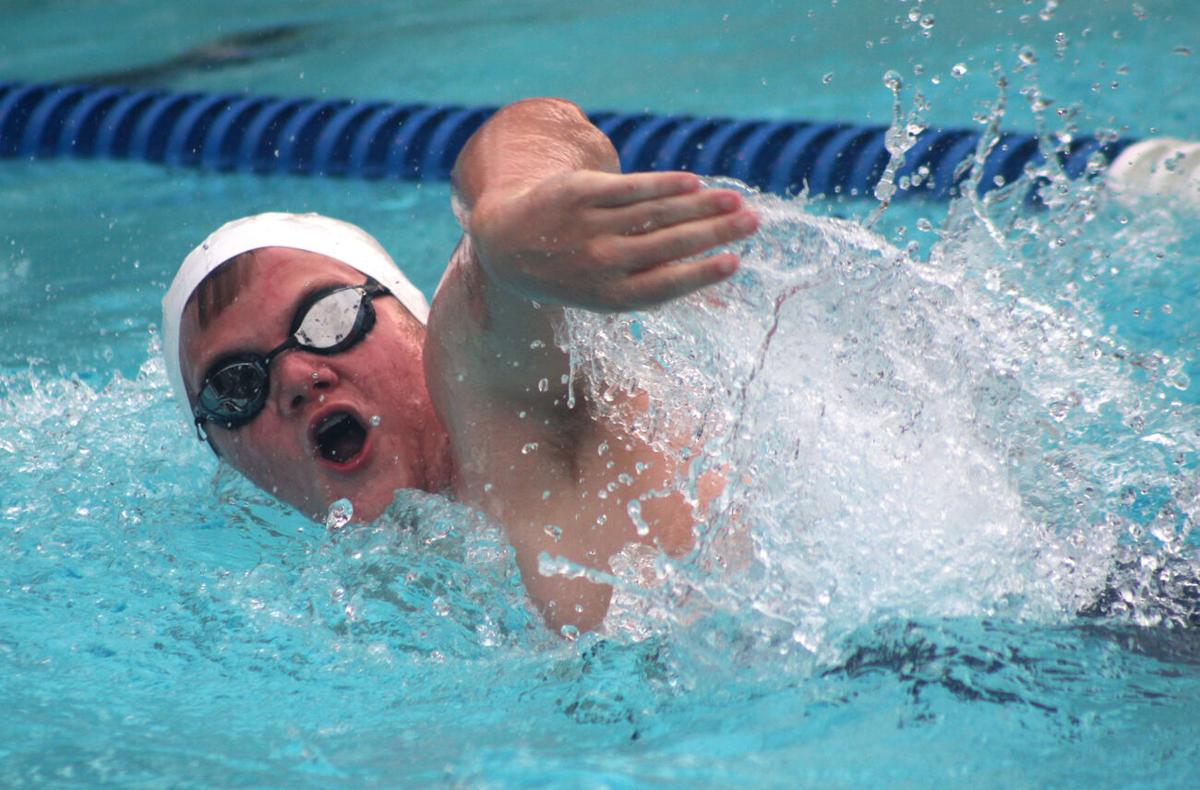 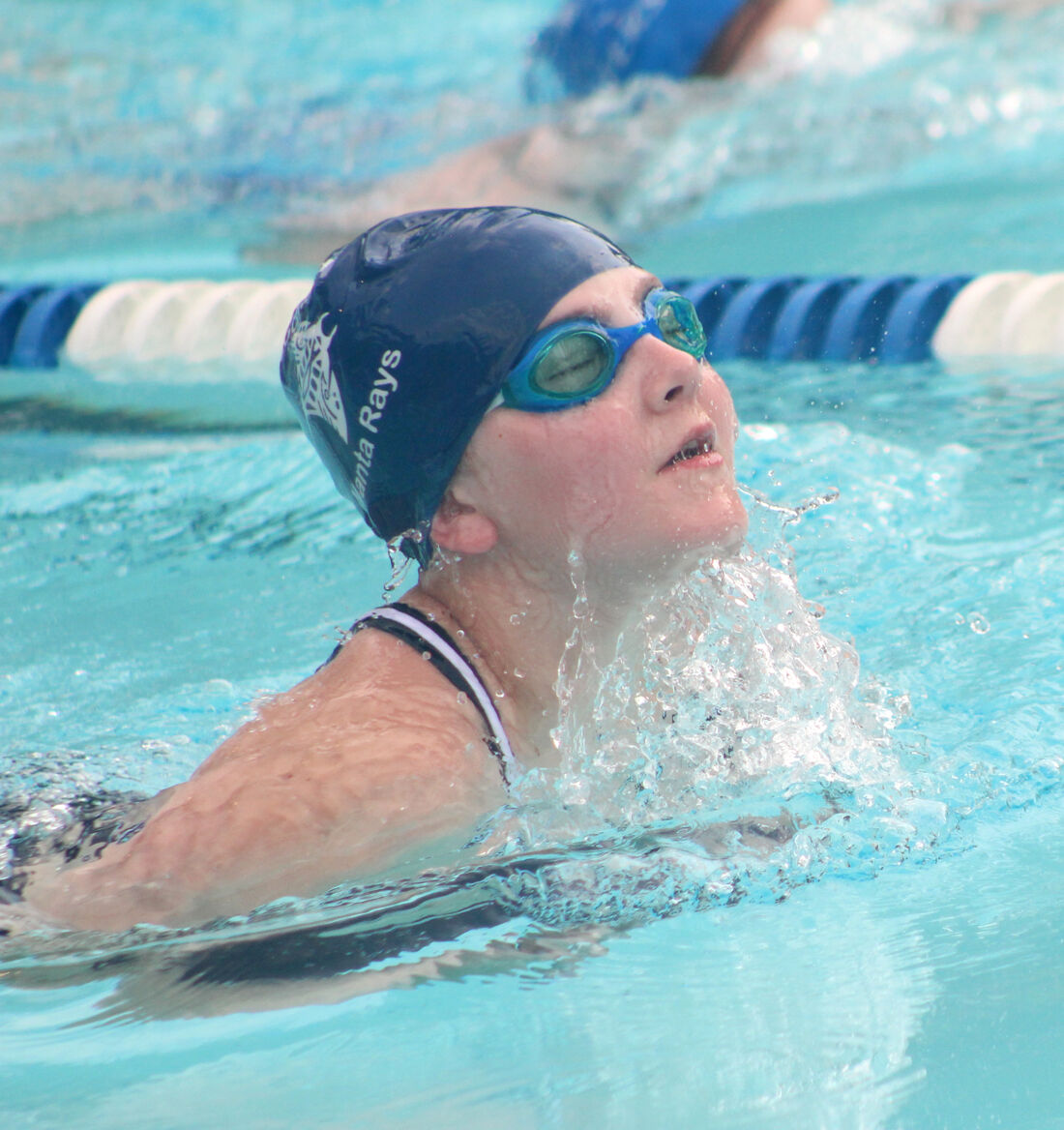 “Goochland was excited to squeak out a win, but we know that it was close and the win could have gone to either team,” said Goochland Manta Rays coach Helen Brown, who also added: “Old Church were great hosts and there were many photo finish races. Very exciting night.”

Brown praised the sportsmanship between the two teams and noted that “officials, coaches, volunteers and parents all were focused on the best interest of all the swimmers, not just their own team. “

Goochland won mixed freestyle relays in the following age groups: 8 and under, 100 meters (A team of Houchins, Lawson, Cora Champman and Caroline Darden and B team of McCory, Brown, Camp and Bostic); 9-10, 200 meters (A team of Ways, Carter, Winall and Audrey Darden, and B team of Peyton, Bell, Merkel and Paige Lentz) and 11-12, 200 meters (Mann, Beatty, Ryan Johnson and Andrea Rogerson).

The Champs meet will be held July 26-27 at SwimRVA.

Goochland's Ryan Lachniet and his partner Carter Doren, fishing for the State of Nevada, secured fourth place out of 306 boats at the 2021 Mos…