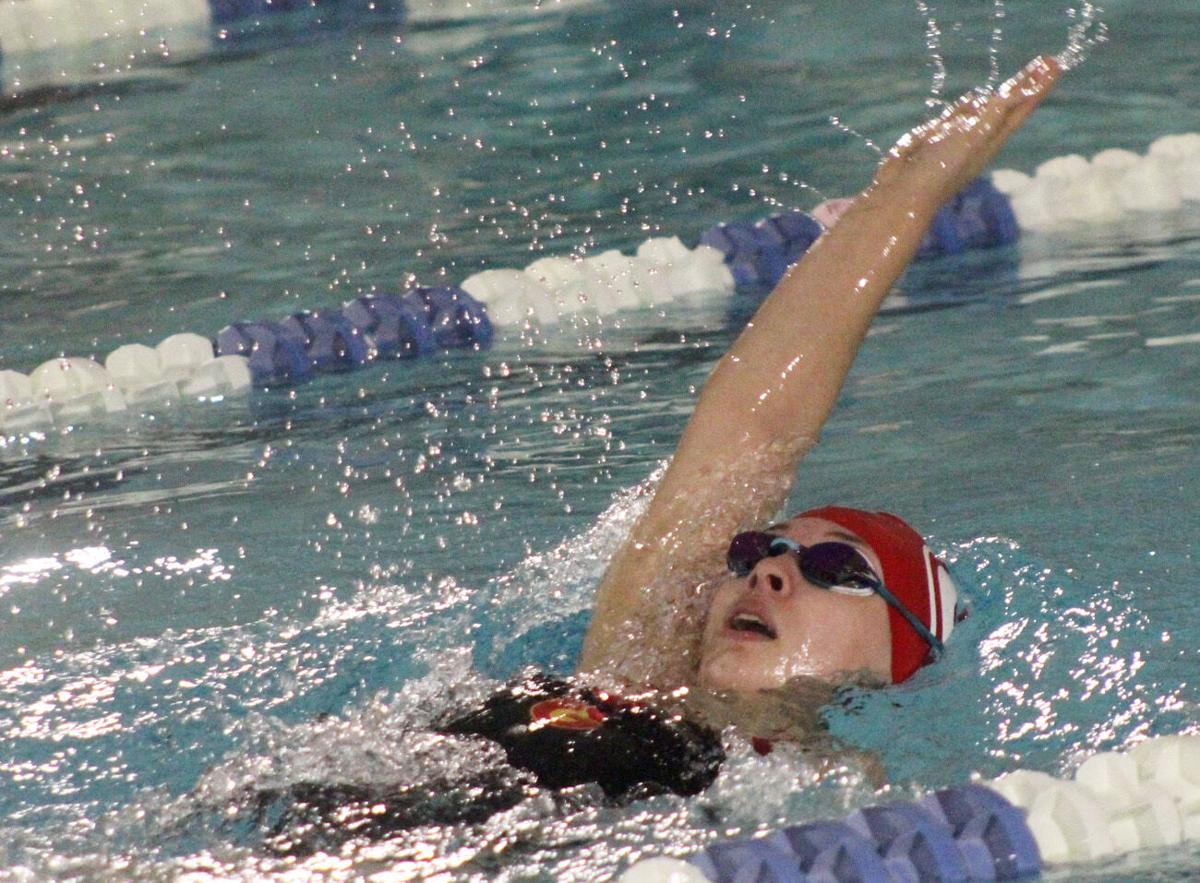 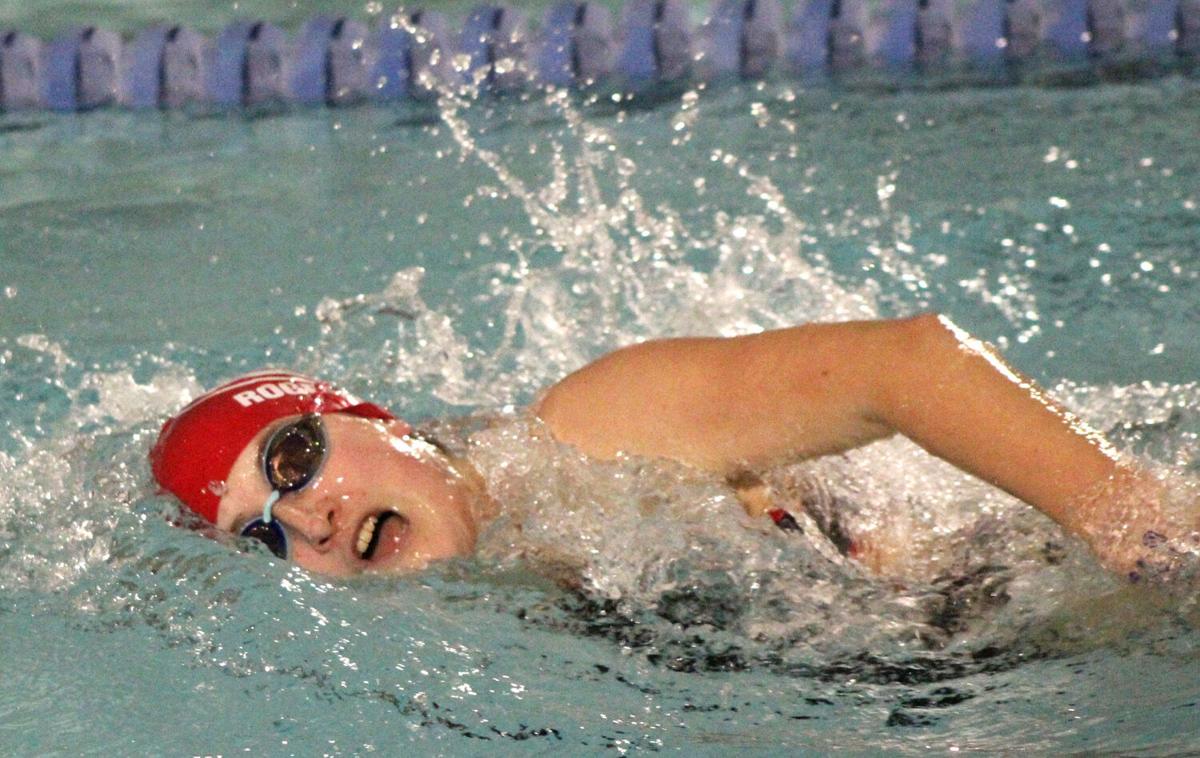 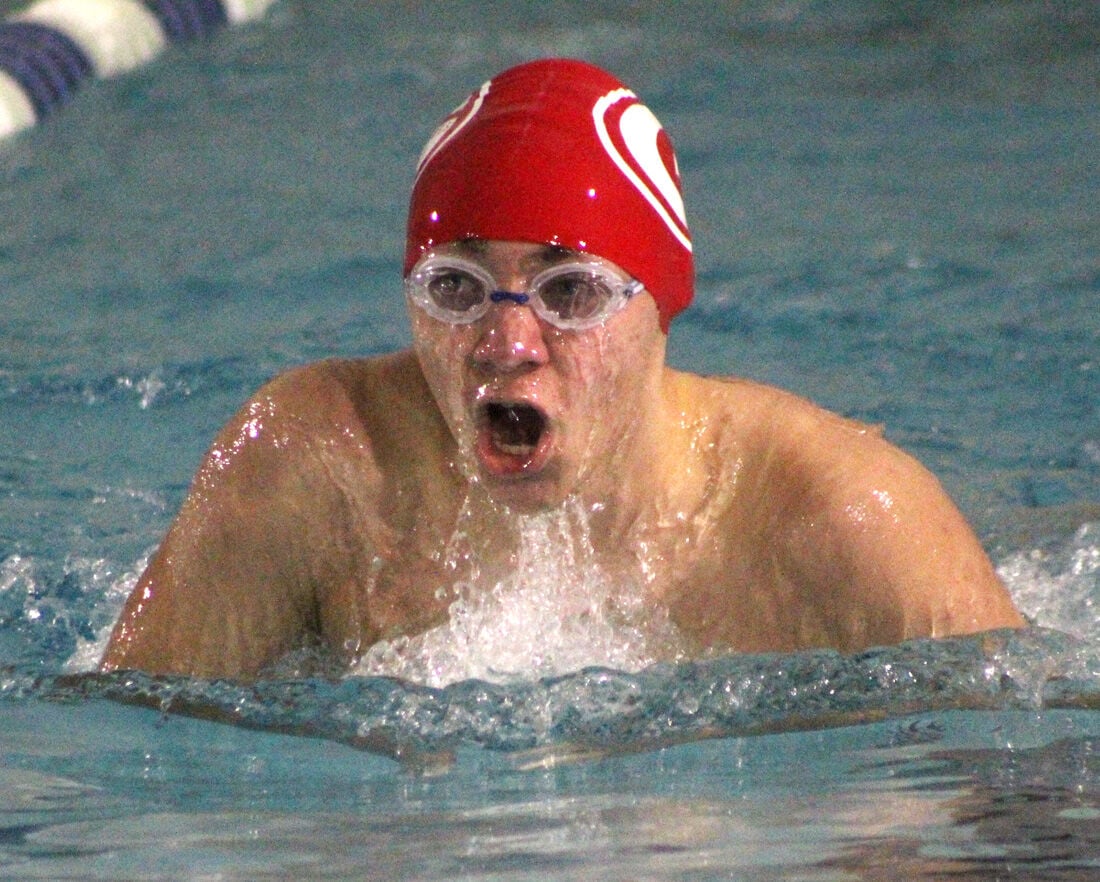 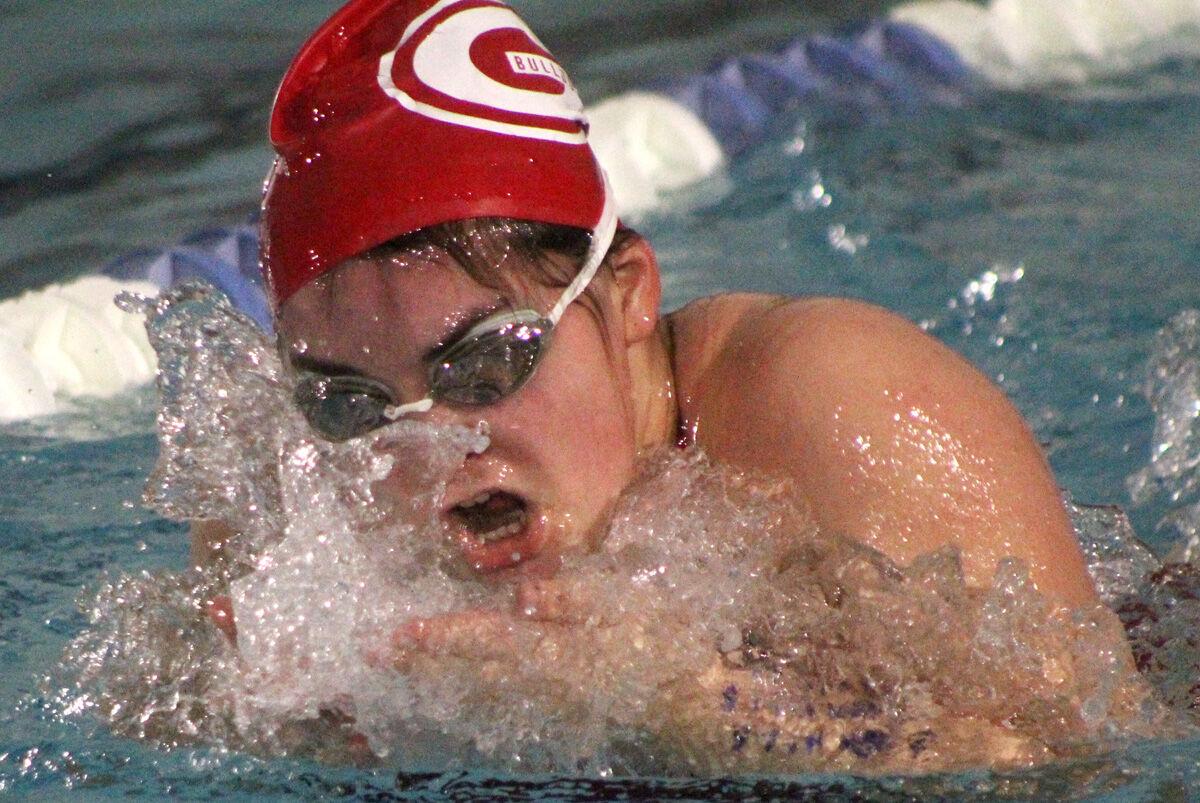 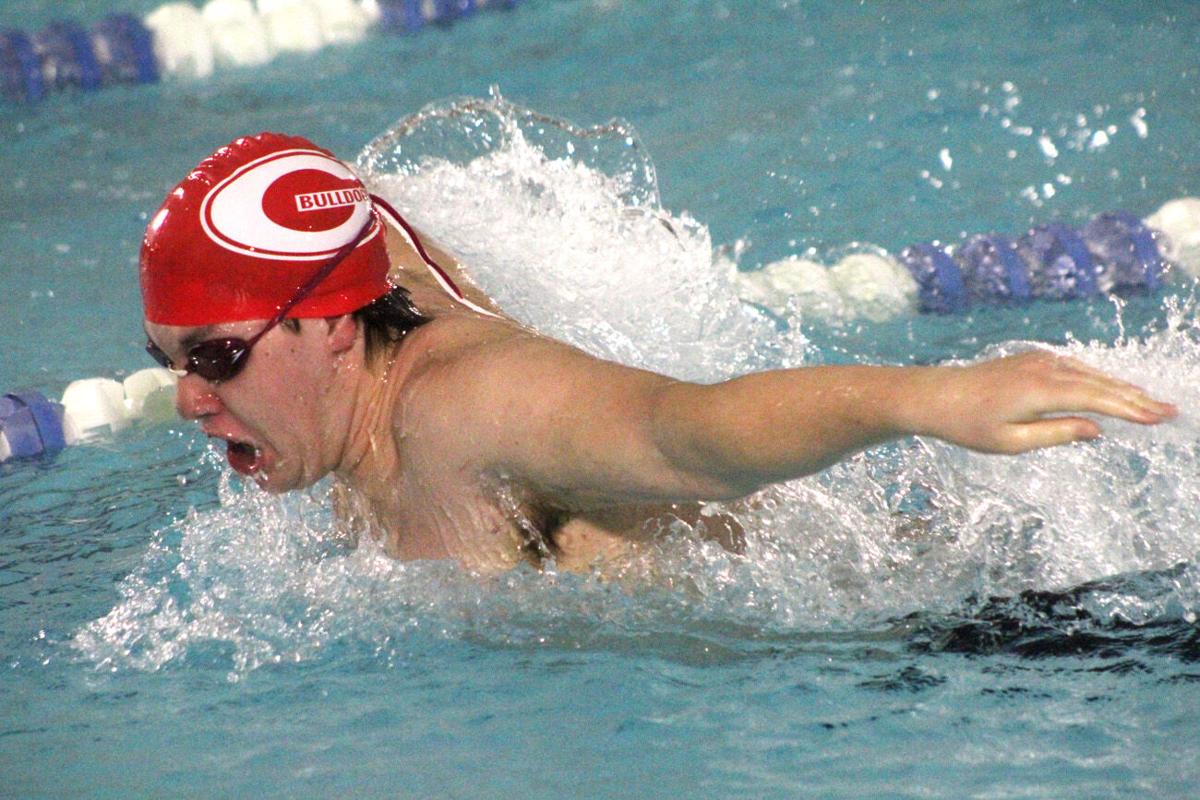 Anneliese Rogerson, a junior, led the way for Goochland in the individual events with two wins. Swimming the second heat of the girls 100-yard freestyle, Rogerson notched a blistering time of 58.91 seconds to win the overall event and record the meet's second fastest time for both boys and girls in the 100 free. She also won the girls 100 breaststroke, in which she's the defending Region 3B champion, in 1:17.27.

Rogerson joined teammates Bayleigh Allen, Adele Wheatley and Madalynn Thompson in winning the girls 200 medley relay in 2:12.21, as well as teammates Wheatley, Allen and Abby Pillion in closing out Saturday's meet by defeating Powhatan in the girls 400 freestyle relay in 4:24.41.

Senior Brandon Avram, who last year was among Goochland's state qualifiers in the boys 200 medley relay, won Saturday's boys 50 free in 25.46, a narrow 0.17 of a second ahead of Powhatan's Brandon Vallent. Avram also took second in the boys 100 free in 1:01.94.

Avram's teammate Tyler Davis improved on his own seed time in the 100 free with a first-place swim of 57.21. Davis also challenged Powhatan's Wyatt Malkerson for the win in the boys 100 breaststroke, but ultimately took second place in 1:19.81.

Senior Rachel Wilson took command in the girls 100 backstroke to win the event in 1:25.78, and she kicked off the Bulldogs girls' individual swims on Saturday with a third-place swim of 3:02.53 in the 200 free.

Adele Wheatley dominated the girls 200 individual medley by more than 33 seconds with a first-place time of 2:32.78, and she added the fourth-best overall swim in the 100 free behind her teammates Davis, Rogerson and Avram with a time of 1:02.72, placing her in second in the girls event.

Abby Pillion and Gavin Hazelton were the sole swimmers in the 500 free, with Pillion swimming a 7:05.64 for the girls and Hazelton swimming an 8:03.88 for the boys.

Hazelton and Davis joined Joe Hardman - who along with Avram qualified for states last year in the 200 medley relay - and senior Lucas Edwards in defeating Powhatan in the boys 400 free relay with a swim of 4:28.05.

Hardman, Davis and Avram added a second-place swim of 2:02.41 in the boys 200 medley relay along with teammate Leyton Sutherland.

Edwards and Hazelton joined Avram and Sutherland in taking second in the boys 200 free relay in 1:58.51.

The relay team of Thompson, Wilson, Pillion and senior Rachel Bratton took second in the girls 200 free in 2:14.28.

Bayleigh Allen, who along with Rogerson and senior Skylar Dacey were among last year's state qualifiers in the girls 200 medley relay, took second in the girls 50 free in 30.76. Her teammate Pillion took third in the 50 free in 31.33.

Goochland also honored its seniors with Saturday's meet. Avram, Bratton, Edwards and Wilson were part of the mid-meet ceremonies, and Dacey has also contributed to Goochland swimming's successes both this year and overall.

For the Goochland Bulldogs, atmosphere was a question mark going into Friday’s season opener.

Wherever need appears, it’s answered in the spirit of mutual cooperation. The Okinawan term for this is Yuimaru. In Okinawa, villagers act col…

GOOCHLAND -- It was through his dad that Tyler Black became a competitive pole vaulter.

Long before Interstate 95 was envisioned and a toll road from Richmond to Petersburg was completed, there was something called the Petersburg Pike.

Based on limited supply of the COVID-19 vaccine, the Chickahominy Health District is vaccinating Priority Group 1a and has begun to vaccinate …

Obituaries for week of Feb. 28