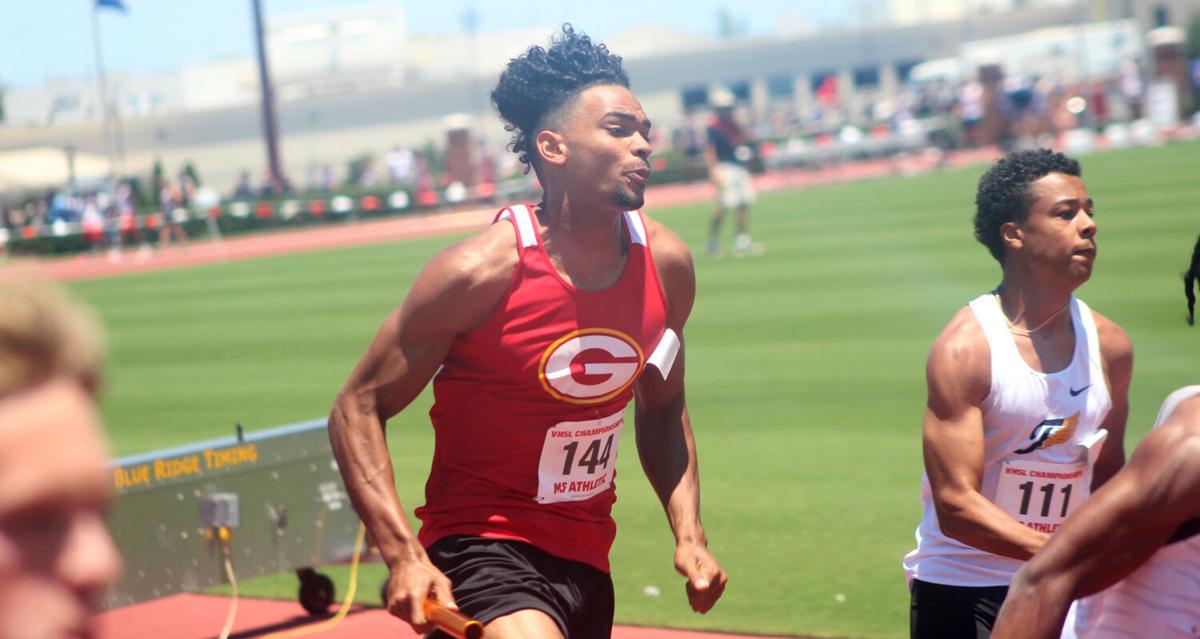 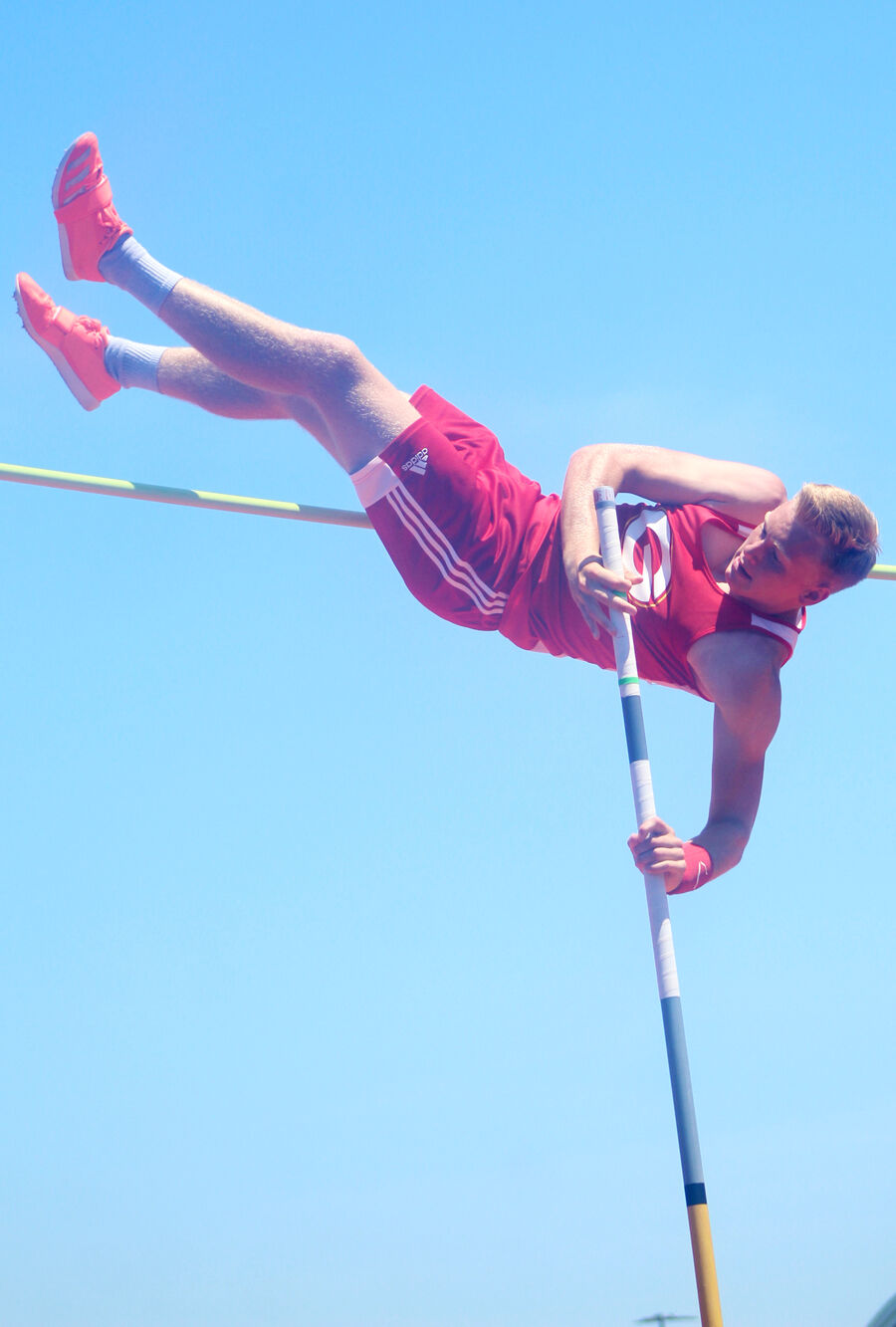 LYNCHBURG - As Chris White and his fellow competitors powered their way through the final set of corners in the Class 3 state boys 300-meter hurdles, Western Albemarle junior Henry Sullivan began to pull ahead of White and into a narrow lead.

White knew that Sullivan had somewhat of an even stride with him.

As they rounded onto the front straightaway, a stumble set Sullivan back, and White leaped into a clear lead. He hit all of his marks on his final hurdles to lead the field to the finish line and claim his first state title in 39.83 seconds.

"I tried to focus on my form," White said, "and just finish the race."

And he was just getting started.

The Goochland High School Class of 2021 graduate and multisport standout closed out Friday's individual outdoor track and field events at Liberty University by outpacing the pack in 22 seconds flat to win the Class 3 boys state 200-meter dash and become a two-time state champion in a matter of an hour.

White started competing in track and field as a sophomore. He had no prior experience in the sport, and he was also playing baseball during his first year of running track. But despite only attending four or five track and field practices, he ended up placing eighth in the 300 hurdles at the Class 2 outdoor state meet in 2019.

And while his junior outdoor season ended up getting cancelled because of the onset of the COVID-19 pandemic, White ran with the AAU travel team Central Virginia Track and Field and learned from coaches including Anthony "Coach Cutt" Callicutt and Lamont Bowles.

"They helped me a lot; they put out top athletes like Michael Bourne, Jayson Ward, Britton Wilson," White said. "I ran with all of them throughout the summer, and I really think it helped me this year."

Both the 300 hurdles and 200 dash came naturally to him, but he thought: "If I really put work into this, how good can I actually be?"

"I just try and match the speed of people around me," White said. "My coach is always yelling at me for not running as hard as I can, because, in the region, I apparently didn't run as hard as I could in the (300) or the 200, so I just tried to put it all out on the track and see where it took me."

Running near the outside in the seventh lane and coming around the corner, White felt like he "had to kick it into that second gear because they were gaining on me."

"And you do have to put in, I feel like in my opinion, a lot more work to get into the position you want on the track."

White stayed ahead of the field, edging out his closest pursuer, Petersburg's Isreal Watkins, by .08 of a second for the triumph.

White also concluded his high school baseball career earlier this week when the Bulldogs lost to Brentsville District on Monday.

He ended up taking home two.

Black, who earlier this season won the indoor state championship in the pole vault, improved on his own school record by clearing the bar on a leap of 13 feet, 6 inches in the outdoor meet. Black placed runner-up in the Class 3 outdoor pole vault to Lafayette Class of 2021 graduate Nate Benson, who crushed the state meet record with a mark of 15 feet, 9 inches.

The future of the past

As school divisions grapple with calls for changes to the way history is taught, some parents have taken aim at what they call a divisive message creeping into classrooms