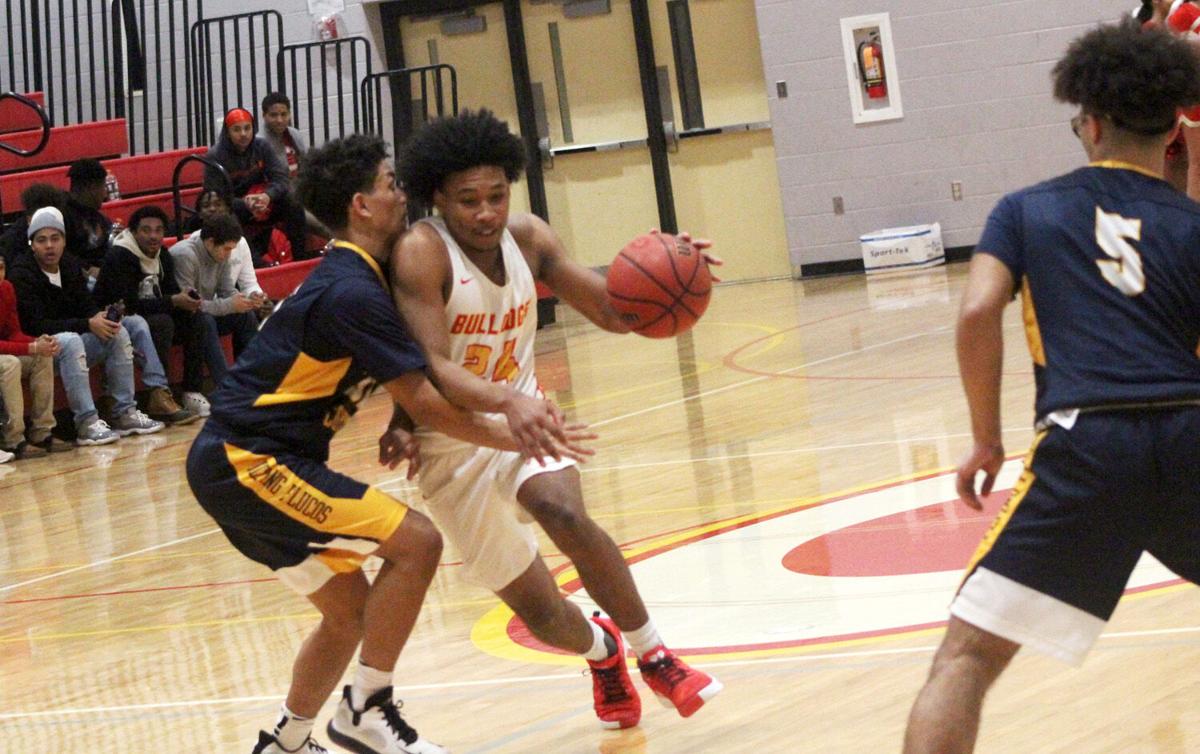 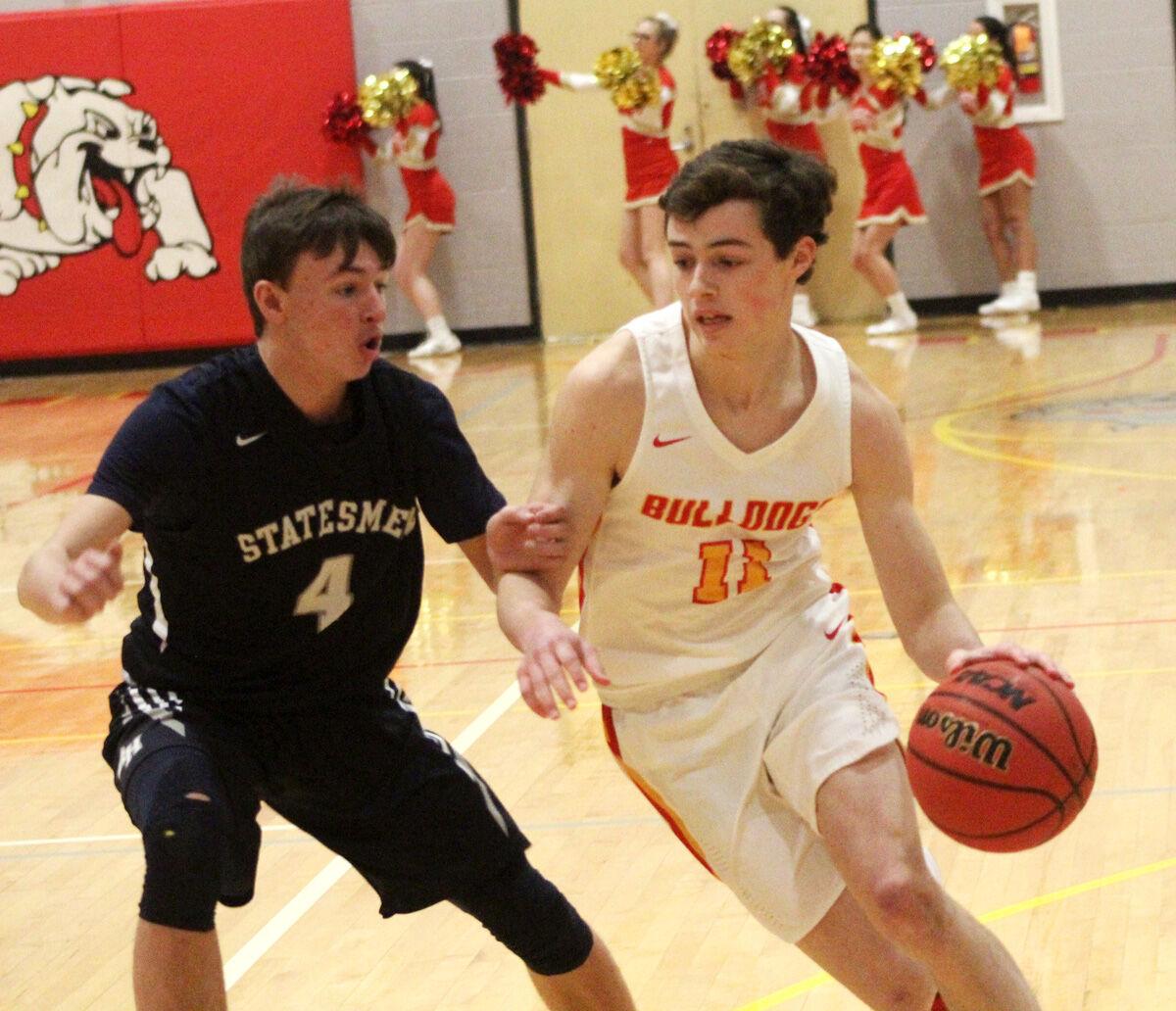 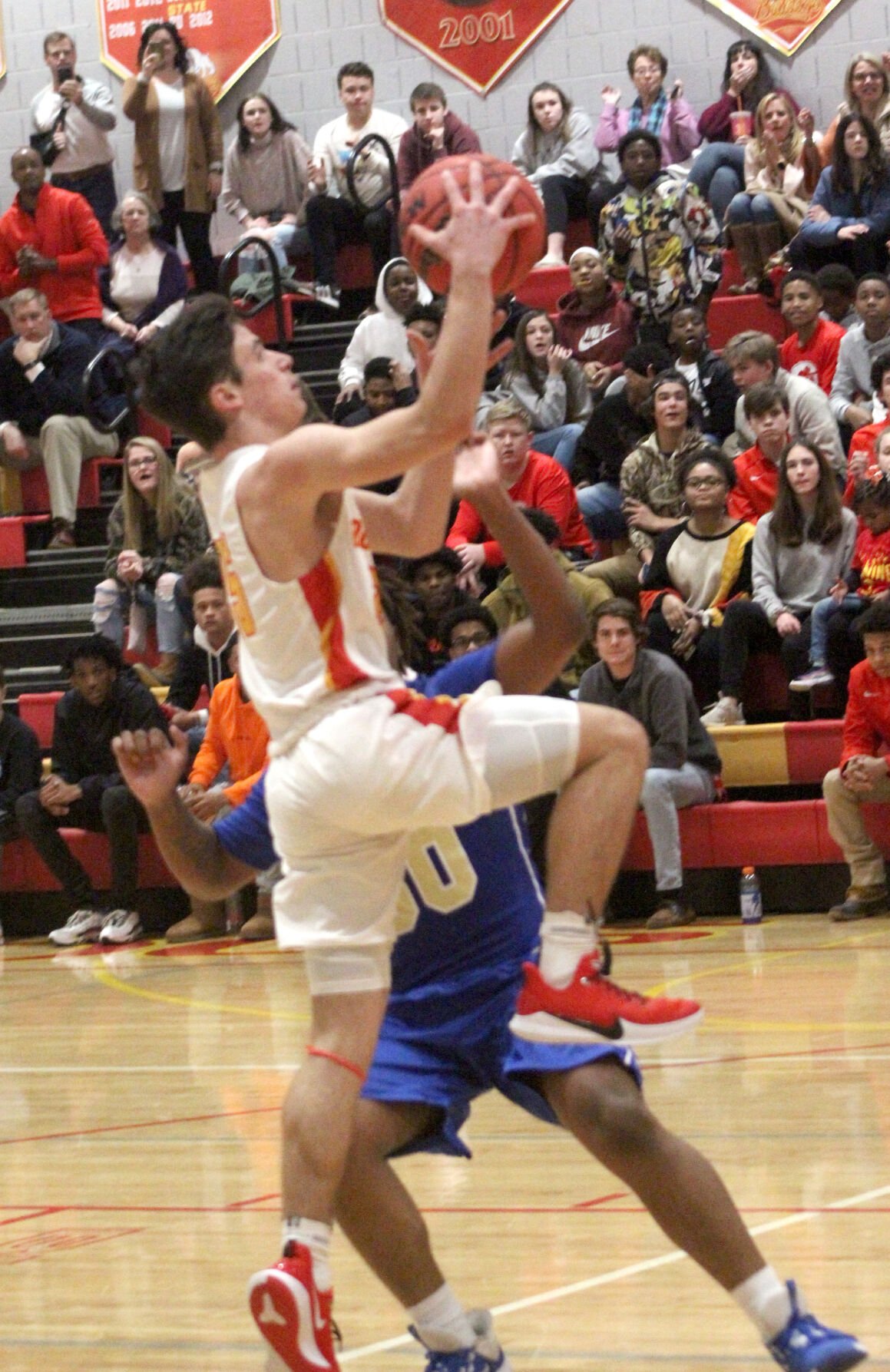 There are many new teams on the 14-game schedule, as well as several new procedures in place to address the ongoing COVID-19 pandemic.

But with this upcoming 2019-20 Virginia High School League season, at this time, still on track to begin this coming Monday, Goochland head coach Preston Gordon is excited about his guys just being able to play the game of basketball.

“To me, that’s the most important thing,” Gordon said. “We’ve talked about wins and losses – right now, that doesn’t matter. What matters is being able to take the court and play.”

Goochland is coming off of an 18-6 season in which it reached the regional quarterfinals. The team bade farewell to seven seniors, but with everyone on the same page from the JV to varsity levels in Goochland’s program, Gordon said the guys coming up from JV already know what they need to do.

“It’s just a matter of the change of pace,” he said, “and the physicality part of the game.”

The leadership of starting senior and Second-Team All Region player Kameron Holman – who averaged 15.3 points, 3.7 rebounds, 3.6 steals and 2.6 assists per game – is going to be critical, Gordon said.

“He also knows that what he’s contributed – what he’s done in the past – is important. I think it speaks for itself,” Gordon said. “I think our guys on the team know that ... They’re going to look for his leadership.”

Holman is 234 points away from scoring 1,000 in his high school career.

He was Goochland’s leader in free-throw percentage in 2019-20, making 76% of his shots from the charity stripe. Hoffler will be relied upon to knock down shots for his team in 2020-21.

Junior Gabe Liptak was also a spark for Goochland against Manassas Park before he got injured in that game, and it’s expected that he’ll continue to build on the talent and drive he showcased in the closing stages of the last winter when he got pulled up late in the varsity season.

Three-sport athlete and senior Kyle Goff, who also plays baseball and golf, is  playing his first year of varsity on the basketball team, and junior De’Andre Robinson is starting this season.

“He’s very, very physical for us down low – looking for him to be that bruiser down low and get lots of rebounds,” Gordon said of Robinson, adding: “He’s knocked down some shots, he’s very strong, he can take some fouls and still finish around the rim. He’s worked on his touch a little bit.”

Gordon anticipates that team strengths to start off will include speed and guard play. As far as improvements he’ll want to see, he noted that they don’t have a whole lot of height, so everybody will be required to be physical on defense and make sure they’re boxing out.

The season will definitely look different. As practices are under way, the team is still sanitizing basketballs and hands multiple times throughout practice, and the coaches work around five to six water breaks into the practices.

During practice when they were working on offense and defense, they switched out the basketballs once they got to a dead ball, because that’s one of the things they’ll have to do between quarters and timeouts during games. They won’t be able to use the locker room, and they’ll have assigned seating, with three to four rows of seating and the players spaced out, for the entire game.

There will be no jump-ball to start play or overtime – the visiting team will get the ball first in both cases – and no handshakes before or after the game.

As the Bulldogs get into the season, more changes to the schedule could come as schools make decisions on whether or not to opt out of winter sports. The schedule as it stands looks very different, with just two other opponents in the James River District – Amelia and Cumberland – still playing. New teams that Goochland will face this year could include West Point, Windsor, Richmond Spirit, Petersburg’s Appomattox Regional Governor’s School and Staunton River in Bedford County.

The opponent and time of this Monday’s opener for Goochland boys basketball has already changed. Instead of playing Charlottesville, the Bulldogs will now host Fluvanna, and at 2:30 p.m., with both that game and the 1 p.m. JV game beforehand being streamed live through the NFHS Network.

But for Gordon and his team, the biggest thing they can do is control the controllables. He spoke to being smart with wearing their masks when they’re around others, washing their hands as much as possible and keeping six feet of social distance where they can.

“If we start getting our emotions too high or our emotions too low, then it’s going to affect what we’re doing on a regular basis,” Gordon said. “We can only control so much, and when we step in that gym and we can play, that’s what we can control. What happens beyond that, it’s up to our county, our state – and just go from there.”

Until then, getting the team together to practice and be with one another in preparing for the season – it’s therapeutic, Gordon said.

“In the end, I think it’s good for so many individuals mentally and physically,” he said.

He believes this season will be a success if, number-one, they’re able to take the floor.

“We have the opportunity to play the game of basketball,” he said. “Whatever rules or guidelines are handed down, we’re going to go from there. If we can take the floor on Monday, that’s success. I know that it may seem small, but to me, it’s one day at a time, one game at a time…and I don’t want to take for granted what we’ve already been able to accomplish in the time that we’ve been able to spend together.”