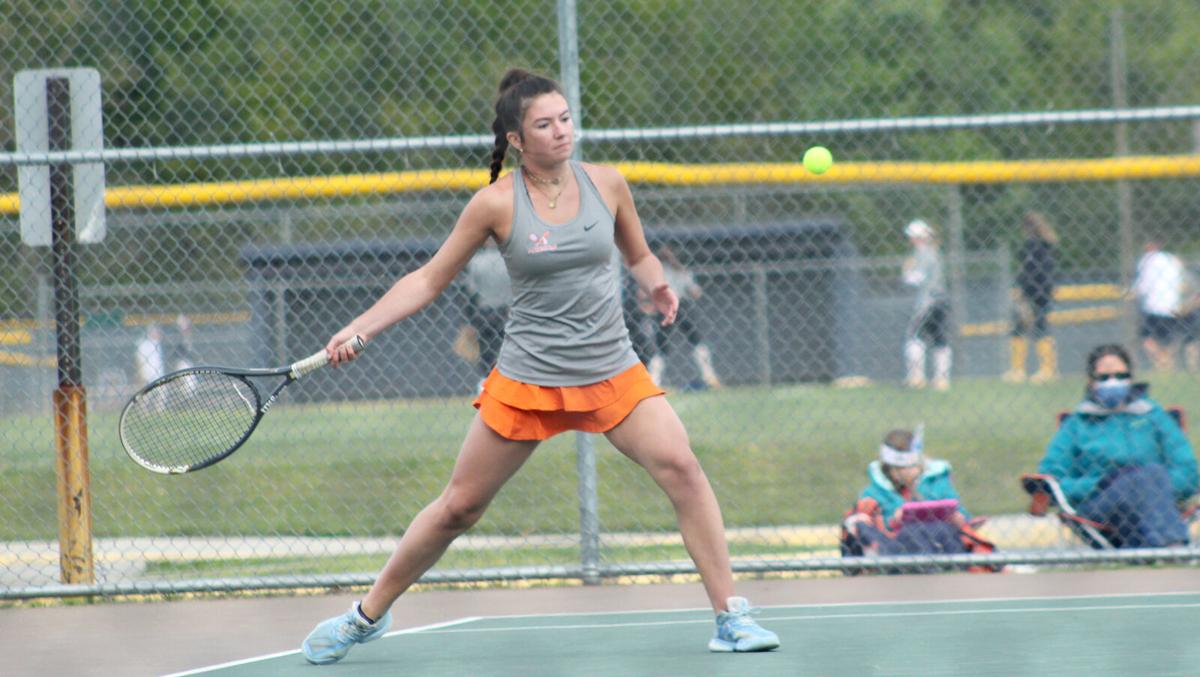 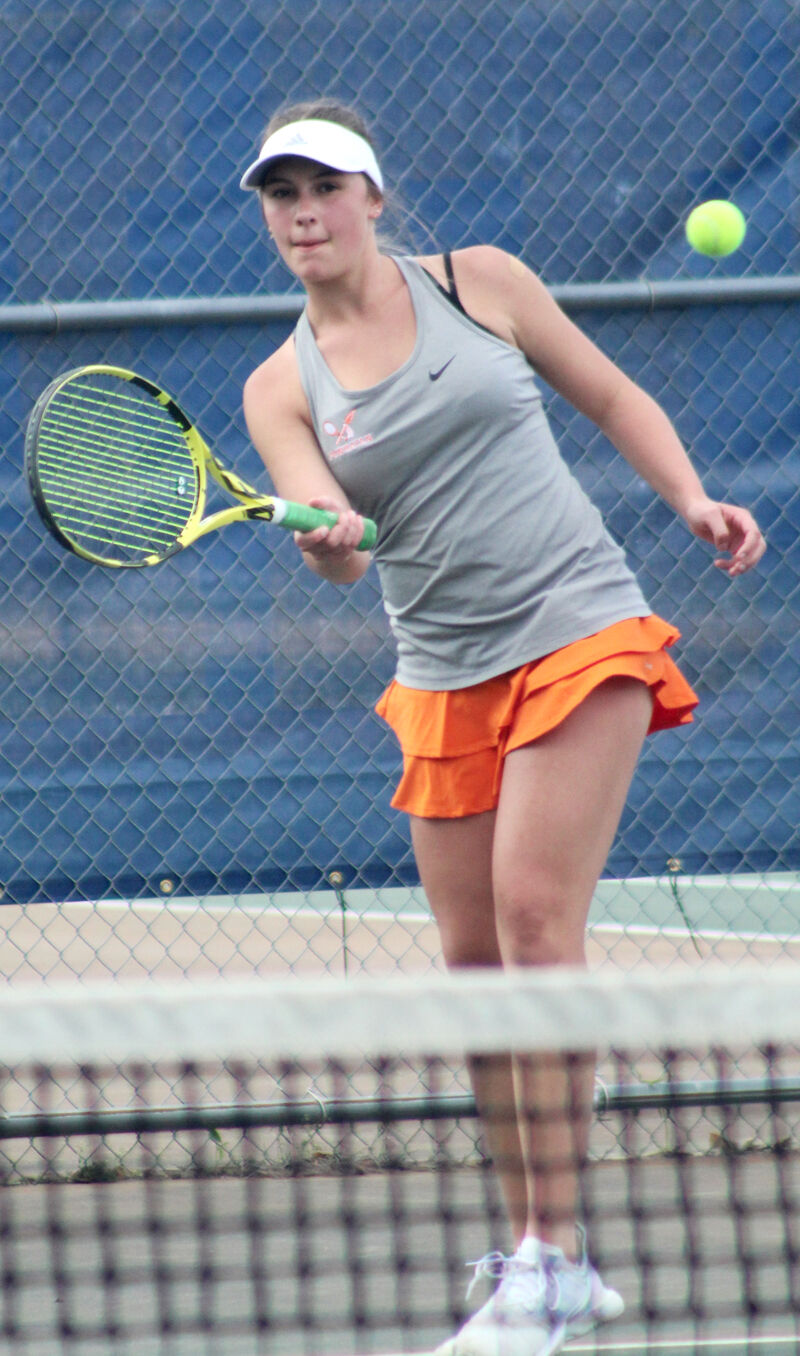 “As a coach, I am thrilled that these girls have tennis as an outlet to do something normal during an otherwise abnormal year.” - Powhatan head coach Anne Louise Maliff

For most of the players who took on Midlothian in Thursday’s season opener, it was their first-ever high school varsity match on the tennis court. But after seeing their first chances to play and learn under new head coach Anne Louise Maliff last year get wiped out by the COVID-19 pandemic, the players on Powhatan’s girls tennis team are embracing the opportunity to compete and enjoy the game at the varsity level in 2021.

“Last year, 12 girls came out for tennis, and this year, 22 girls came out,” said Maliff, who is in her second year as Powhatan’s head coach, but led the team in her first varsity match at the helm of the Indians on Thursday. “I think the increase in interest is directly related to pandemic. Tennis is, has been, a sport that can be played relatively safely in COVID times.

“As a coach, I am thrilled that these girls have tennis as an outlet to do something normal during an otherwise abnormal year.”

While seniors Abby Johnson, Keeley Lamm and Julia Nuckols are new to the game from a varsity competition standpoint, Maliff praised them as outstanding athletes and noted that they had played other spring varsity sports until last year when they decided to give tennis a try.

“After our season was shortened to only two weeks last year, these three continued to play and each took private lessons,” Maliff said. “Their natural athleticism combined with their dedication to improving their tennis skills off-season has paid off.”

Johnson, Lamm and Nuckols played on the No. 1, No. 2 and No. 4 lines in singles, respectively, against Midlothian. They were joined in the top four by senior and No. 3 line player Kayla Mizelle, who is in her fourth year playing but is expected by her coach to consistently play in the top six this year. Senior Scout Rea, who played at No. 6 and is in her second year on the team, also completed her first match when the team took on Midlothian.

Freshman Carter Quinn was the only non-senior in the top six on Thursday.

“She looks like a natural on the court,” Maliff said, “and I look forward to her development over her high school career.”

Midlothian defeated Powhatan 9-0, although within each player’s two sets in singles, Nuckols won three games, and Rea and Quinn each won two.

“It was a humbling first match, but both teams appeared thrilled to be on the courts after a cancelled season last year,” Maliff said. “For five of my six players, this was their very first competitive tennis match. Everyone was nervous... yesterday, games often went to deuce, but my girls were unable to close out those games.

“With more experience and confidence, those tight games will begin to fall our way.”

She anticipates the team winning more and more games as the season progresses, and as the players gain more confidence on the court.

Powhatan will play its first home match of the 2021 season against James River on Tuesday at 5 p.m.

“I want my team to grow to love tennis as much as I do and have fun whether they are in the top six or not,” Maliff said. “I want to develop them into women who I would want to play tennis with as adults. I also hope that those not graduating will want to work on their game off-season and come back to play in 2022.”

Reach out for help when in need of support

POWHATAN – Back in March, I had a bad day.