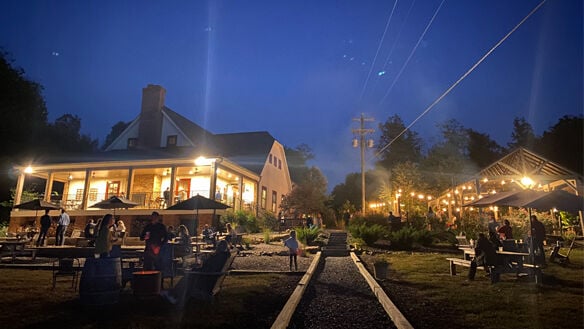 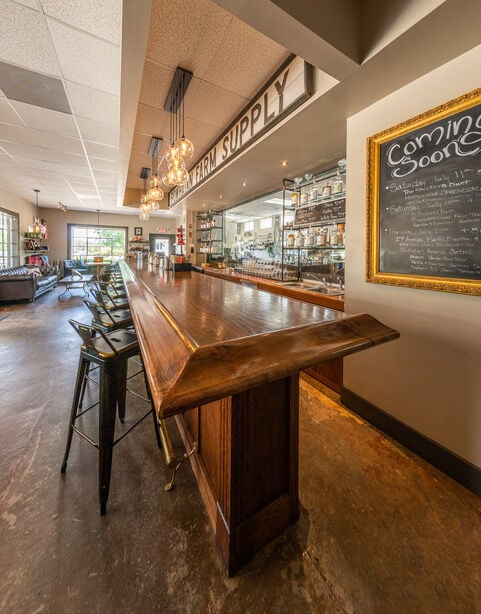 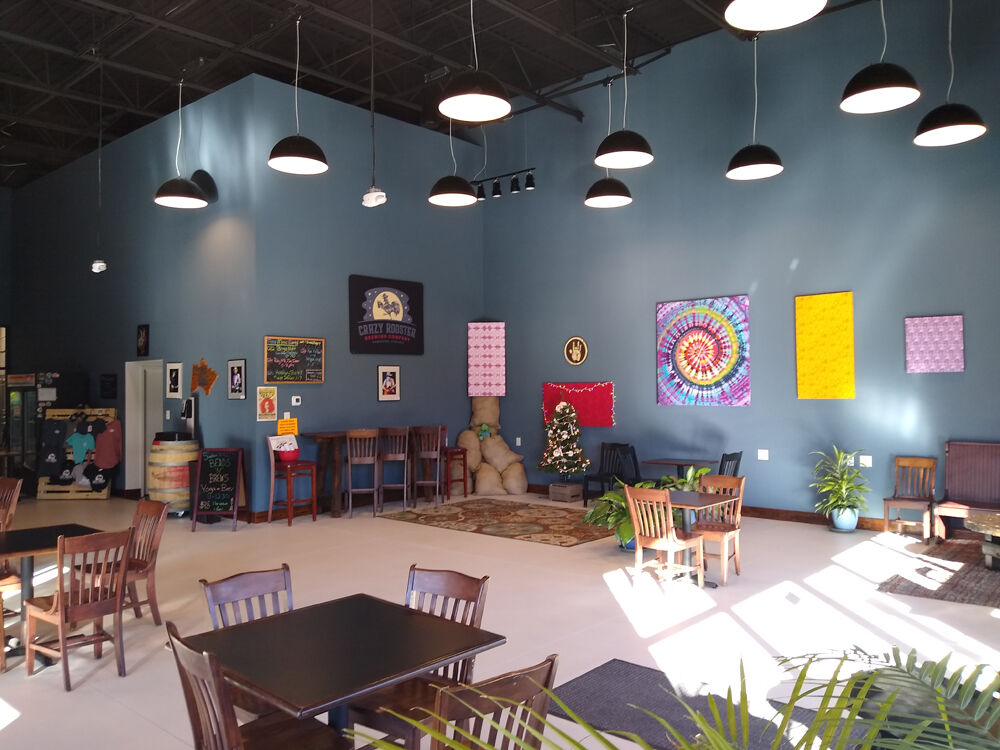 POWHATAN – A local organization whose goal it is to shine a light on 11 craft beverage producers located in Powhatan and Goochland counties is working to reinvigorate itself heading into 2021.

The Richmond West Craft Beverage Trail was started in 2016 to connect people with the natural beauty that lies roughly 30 minutes outside of downtown Richmond and the quality craft beverage products produced there, said Eric Cioffi, co-founder of the group and co-owner of Courthouse Creek Cidery in Goochland.

“Our goal is to not only promote all that is going on with craft beverage producers, but to highlight the beauty, activities, and other businesses along the Trail,” said Cioffi. “We firmly believe that invigorating local culture and business is the best way to sustain ourselves. The current pandemic has really spotlighted this fact, and also, we believe, opened people up to reconnecting to things ‘in their own backyard.’”

Members were always hoping for a success similar to the Nelson 151 Trail in Nelson County, which has 14 members who build on their proximity to each other to make their locality an attractive destination for tourists on day trips or longer stays, said Mark Benusa, co-founder of Fine Creek Brewing and one of the original members of the Richmond West Craft trail.

“We wanted to show people that yes we are out in the country a little bit, but that is a positive thing. … When someone was in the city looking for something to do on a Saturday on a pretty day, we wanted them to head west out to the country and know that there is more than one place out there,” he said.

While the Richmond West Craft Beverage Trail currently includes six breweries, two wineries, two distilleries, and one cidery, it did not take off the way members originally intended, he said. Members working hard to keep their own small businesses going struggled to find time to dedicate to the trail, which was run on a volunteer basis.

But several new members who have joined the trail in the last year or so have reinvigorated the effort and gotten the momentum going again to build the brand, he said.

Three Crosses Distilling Co. joined the trail in 2019. Knowing what a huge benefit the 151 Trail is for its locality, Michelle Davenport, co-owner of the distillery, said she and her husband saw the potential for what the Richmond West Craft Beverage Trail could do for the businesses in Powhatan and Goochland counties.

“I am a huge believer in the trail, and I am a huge believer in supporting the other craft beverages in Goochland and Powhatan. I believe Eric was quoted as saying ‘a rising tide raises all boats,’ and I truly agree with that,” she said. “I think supporting each other is going to be in our best interests because you want to see other small businesses succeed in the county.”

Davenport said she has already seen an impact as people come into Three Crosses who were referred by one of the other trail members. Now the focus needs to turn to building the trail’s brand recognition and presence.

“It is really a huge effort on everybody’s part to get the trail up and going. It is not as easy as put a Facebook page up and they will come,” she said.

The members are still in the planning stages, bouncing around ideas ranging from a trail bus to hiring a marketing person to giveaways.

“There are a lot of good ideas in the works; it is just getting them implemented. Then of course COVID hit and shut everything down,” Davenport said. “It has knocked us back a little bit. We were really trying to get it going and then everything gets shut down.”

For most of 2020, trail members were juggling their day jobs of running their businesses and trying to keep those afloat during the pandemic, and on the side, they were trying to get the trail up and running, she said.

“We are actually hoping that 2021 will be the year it really takes off,” she said.

One of the newest members to the trail, Crazy Rooster Brewing Company joined in August 2020. Jason Miller, co-owner/brewer, said it is important to let people both in the region and outside of it know what the rural areas have to offer. Since Powhatan temporarily withdrew from the Richmond Region Tourism because of budget uncertainties, Crazy Rooster couldn’t join the Richmond Beer Trail.

“It is something where we can all band together and help promote each other, because we are all in this together. We all need to feed off each other to get folks to come out to these more rural areas where there is not a lot of foot traffic on a daily basis,” he said. “It is important to give people multiple reasons to come out here, and the beverage trail really does that.”

Moving forward, Miller hopes the trail will drive an increase in visits and sales both for his brewery and the other members of the trail.

“At the end of the day we want to increase our sales and profitability while at the same time just increasing the awareness of what these rural areas have to offer for the craft beverage scene,” he said.

Roslyn Ryan contributed to this story.