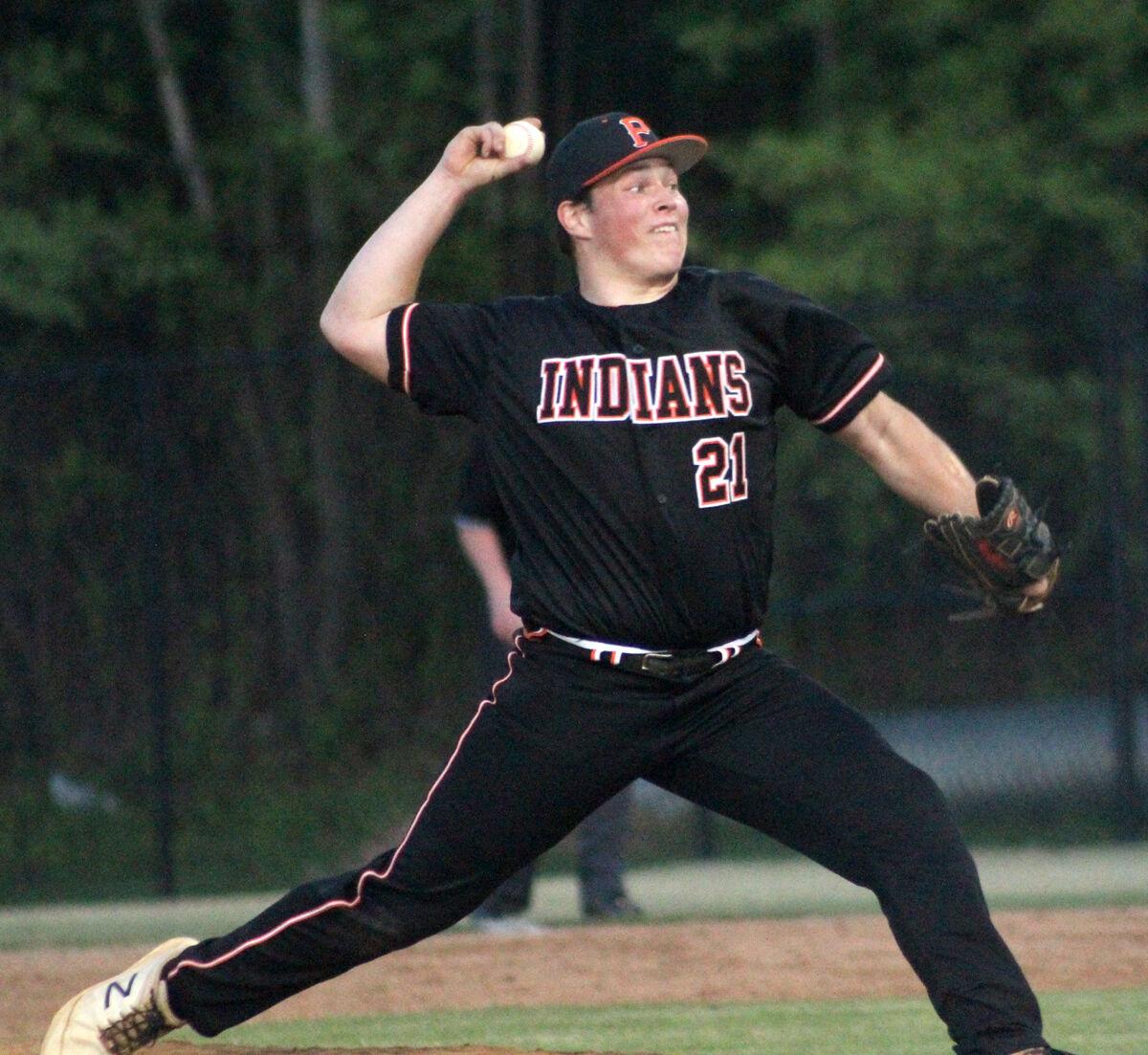 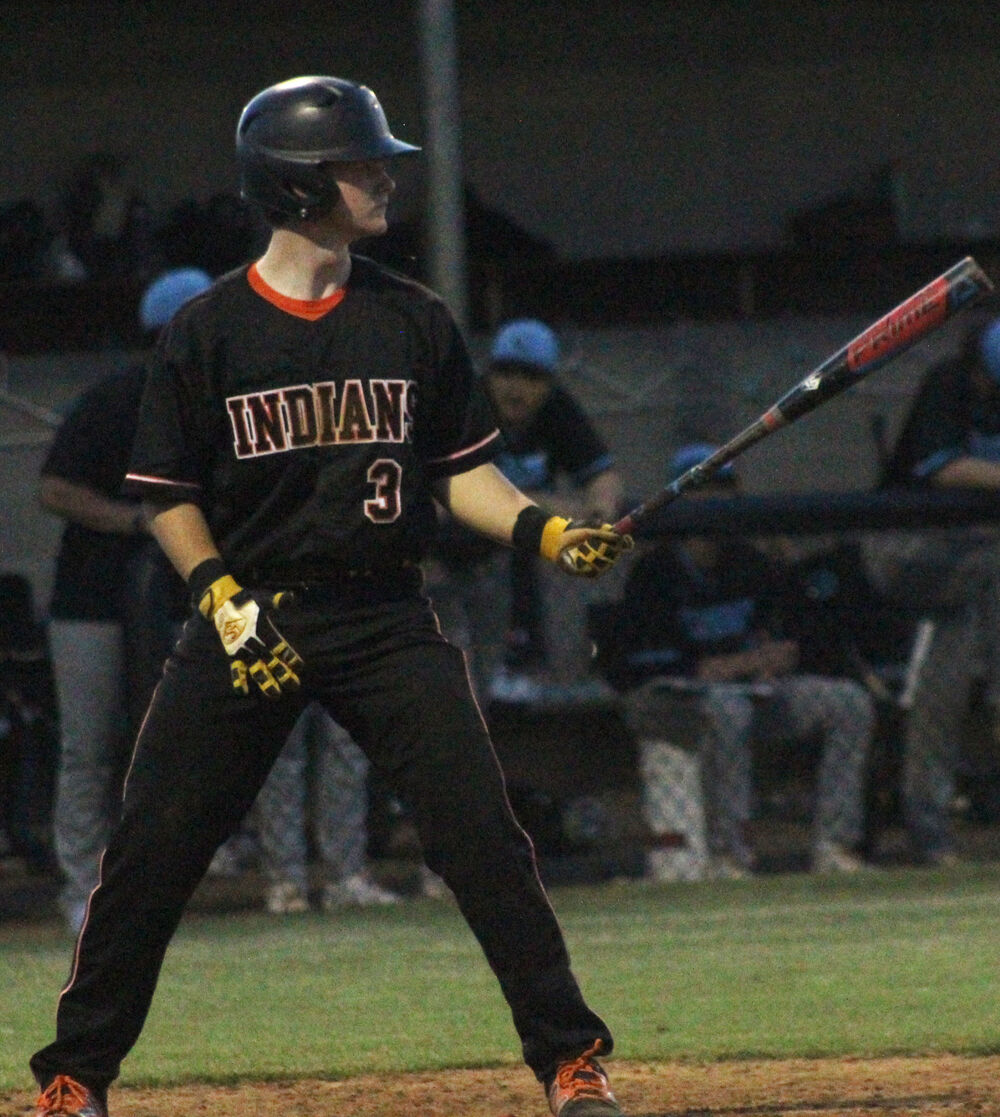 Powhatan’s junior-heavy baseball team this past week took on its first regular-season varsity contests since May 2019. The unit bounced back from a season-opening 10-0 loss to Cosby last Tuesday with a dominant 16-5 win on the road over L.C. Bird on Thursday.

Senior and lead-off hitter Ben Allanson, looking to make an impact after seeing his junior season on varsity get wiped out by the COVID-19 pandemic, delivered a fiery showing at the plate on Thursday, batting 3 for 4 with a double and bringing home four of his teammates while also taking a walk and scoring two runs.

Allanson’s fellow senior Connor Woodel and three-sport athlete and junior Andrew Cheatham each clocked a double, tallied up two RBI and scored twice. Junior Thomas Robinson subbed in for Cheatham and also hit a double. Carter Dawson, who along with Cheatham and Woodel contributed to American Legion Post 201’s baseball team this past summer, racked up three runs scored and batted 1 for 2 with an RBI and two walks.

Four pitchers held down the mound for Powhatan across five innings. Junior Alex Reeves pitched the opening inning and was credited with the win. Junior Hayden Wasson, who also had a hit in Thursday’s game, put in two innings of work on the mound and struck out three while allowing one earned run and two hits in that stretch.

Another key player for Post 201, Stone Talley, pitched a scoreless fourth inning with one strikeout, and Shiflett helped ensure the game ended via the mercy rule in the fifth, striking out one.

In Tuesday’s opener versus Cosby, Wasson batted 2 for 2, and Boelt batted 1 for 2.

Woodel, Shiflett, Gayness and junior Connor Yates pitched on Tuesday. Yates allowed one hit, one earned run and one walk while striking out one in 1.2 innings pitched, and Gayness, despite allowing two walks, threw a hitless, scoreless fifth inning.

Seniors Talley and Woodel and juniors Gayness and Wasson were among the players who contributed to Powhatan’s 12-7 season and regional quarterfinals appearance in 2019. Powhatan baseball’s senior class includes Talley, Woodel, Allanson and Beil.

The junior-laden unit also features two sophomores: Shiflett and Kendrick Sheffield, who also competed on the Post 201 team this past summer.

Powhatan’s head coach is Gregg Conner, who was inducted into the Virginia High School League Hall of Fame as part of the Class of 2020.