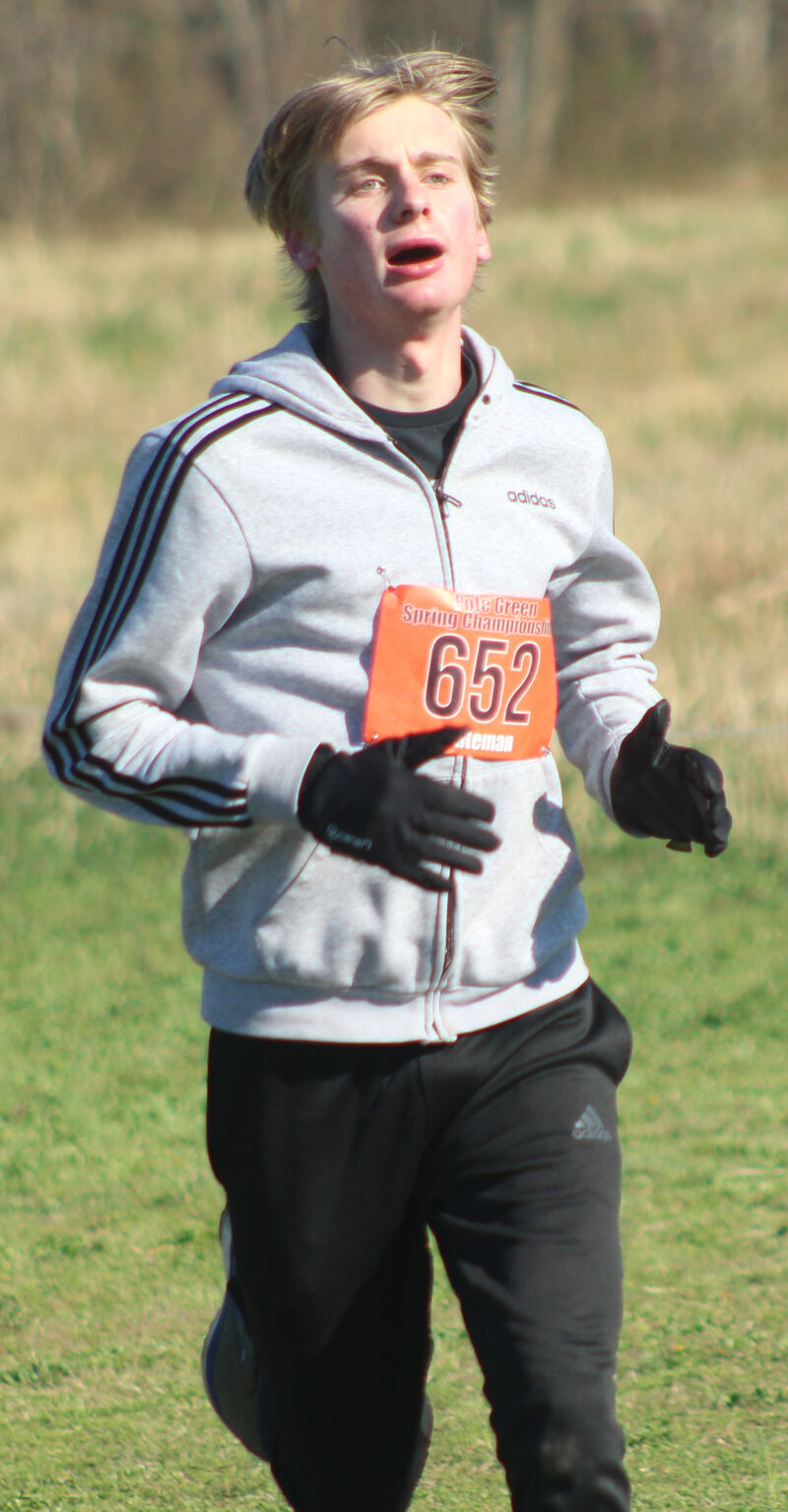 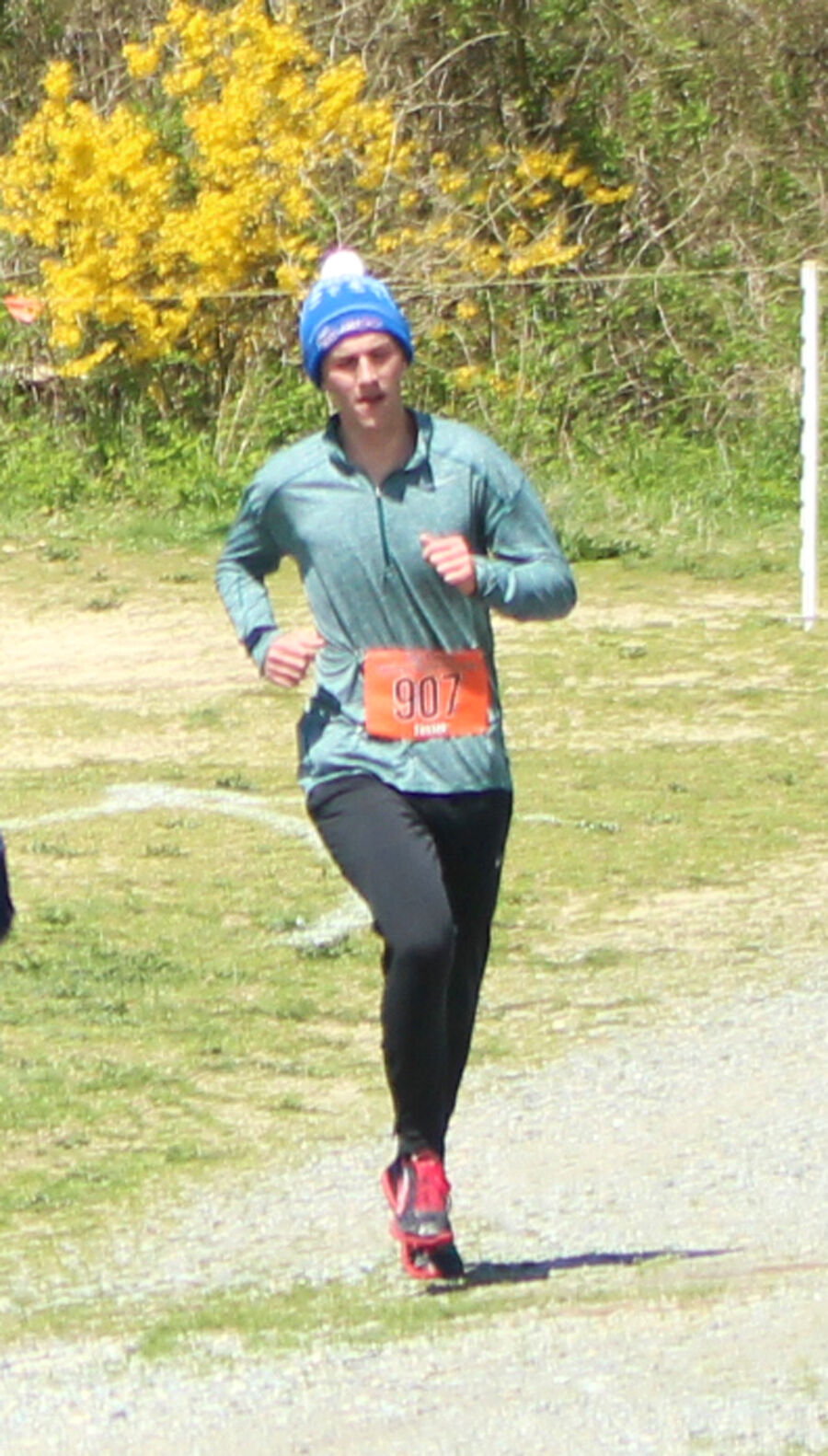 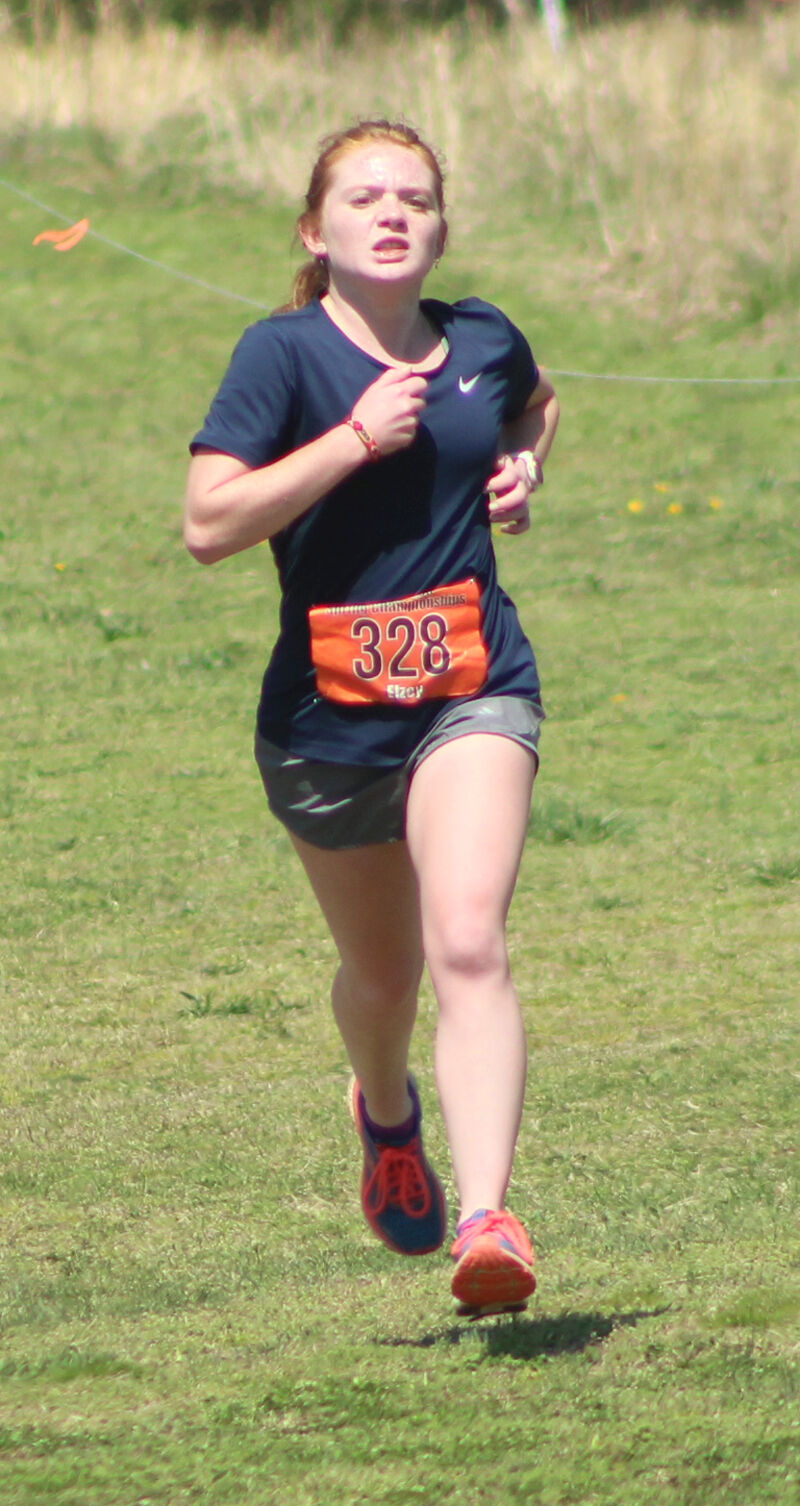 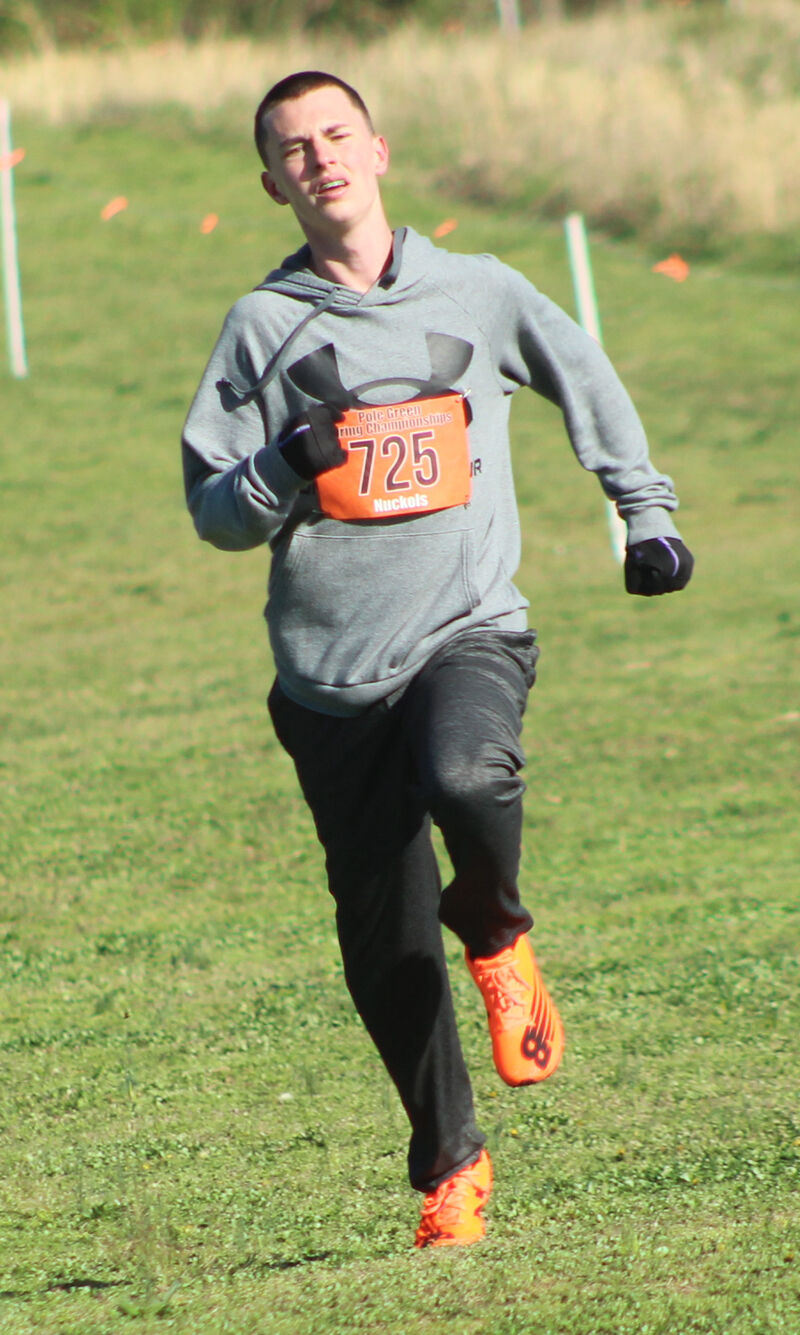 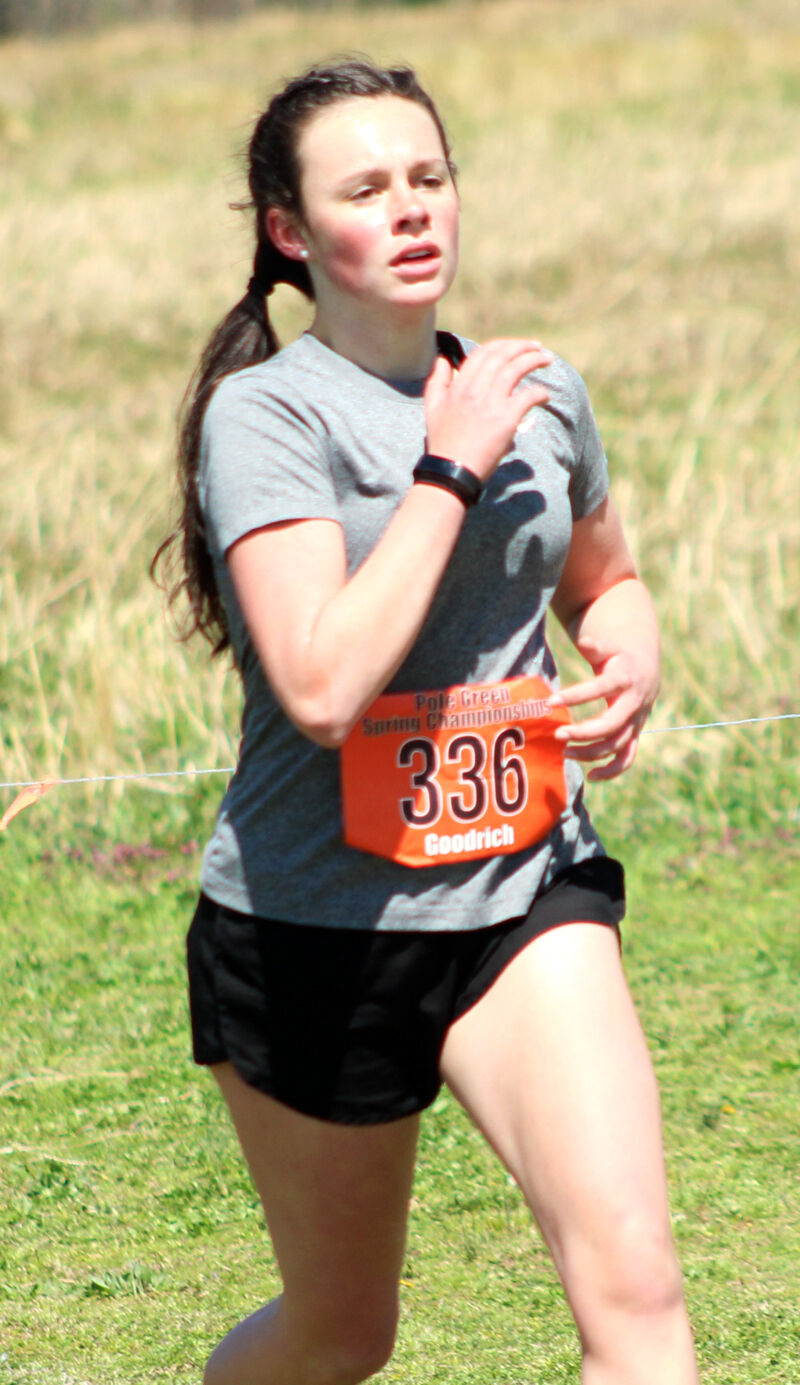 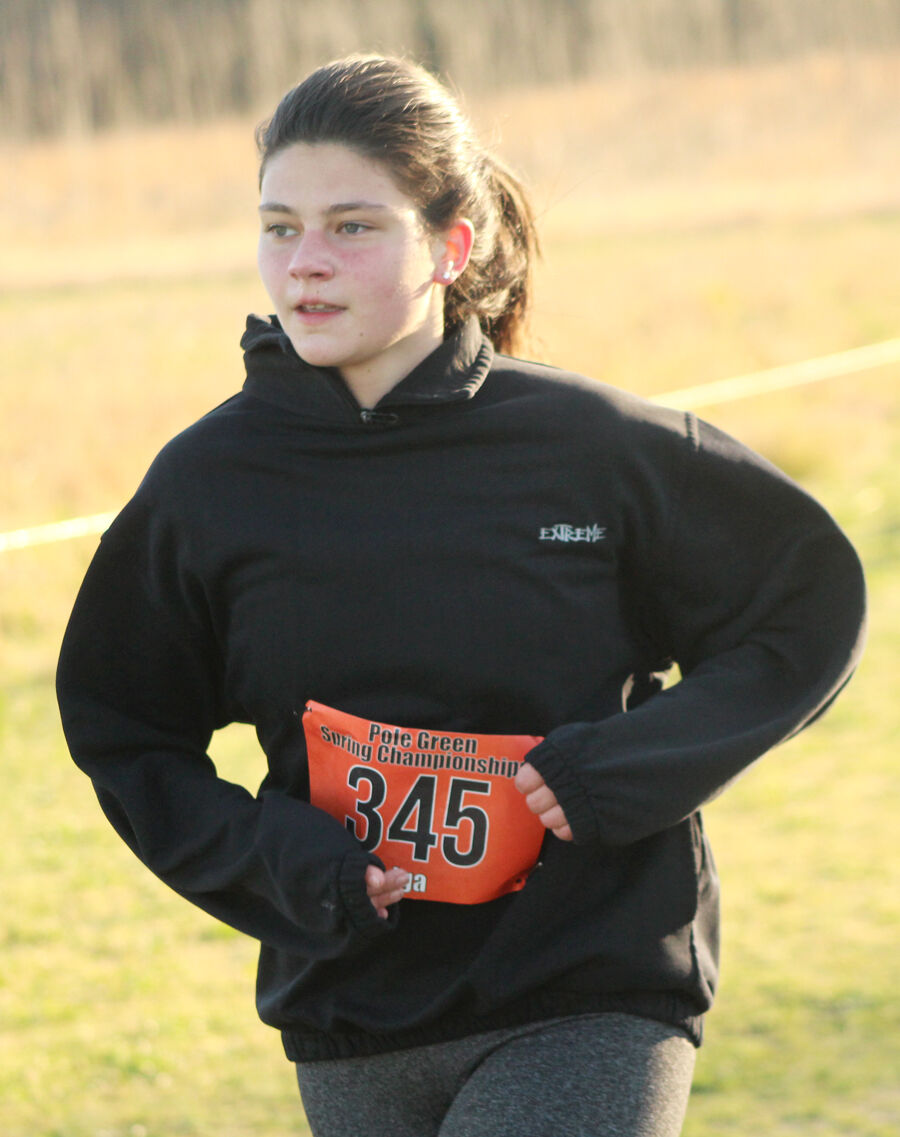 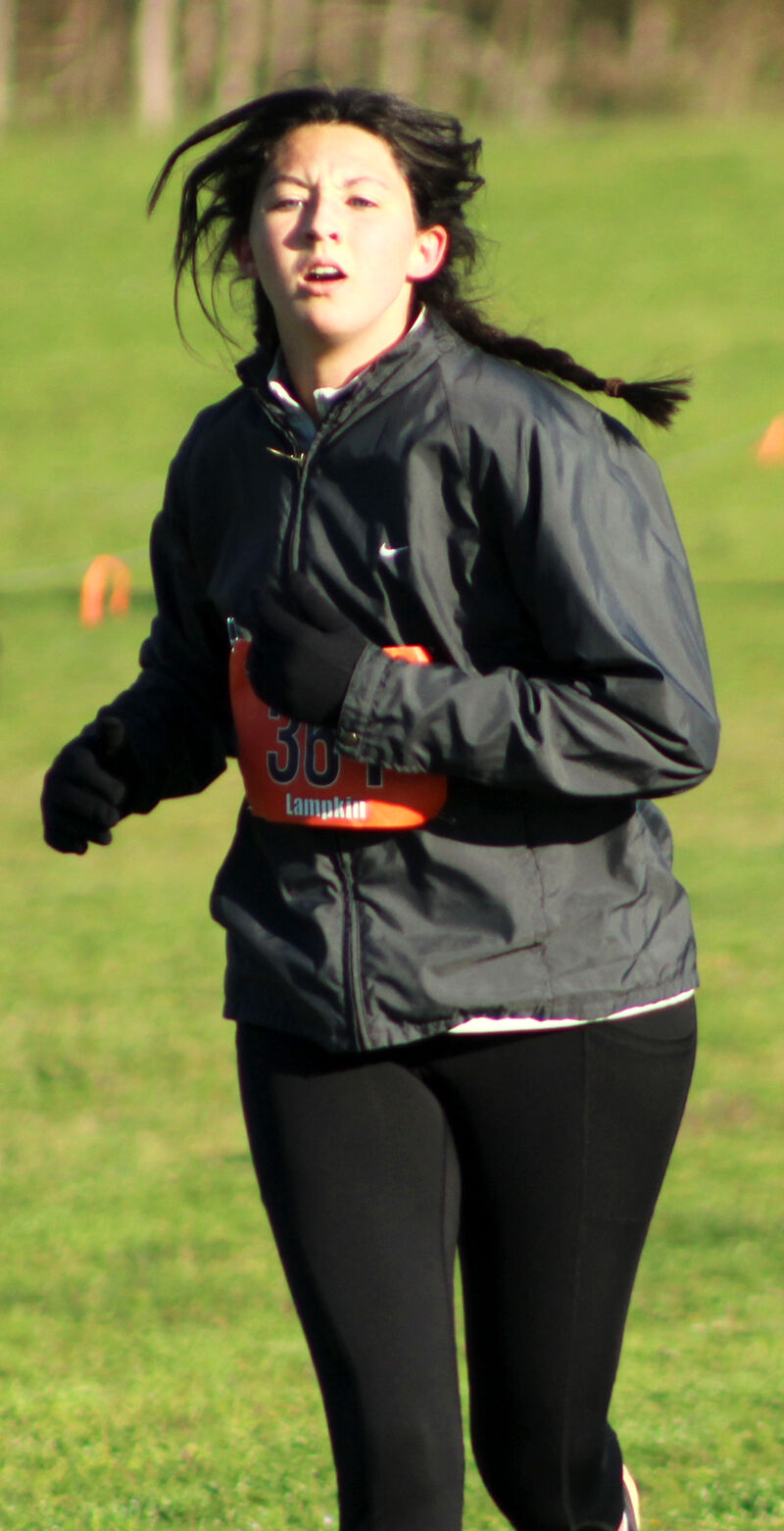 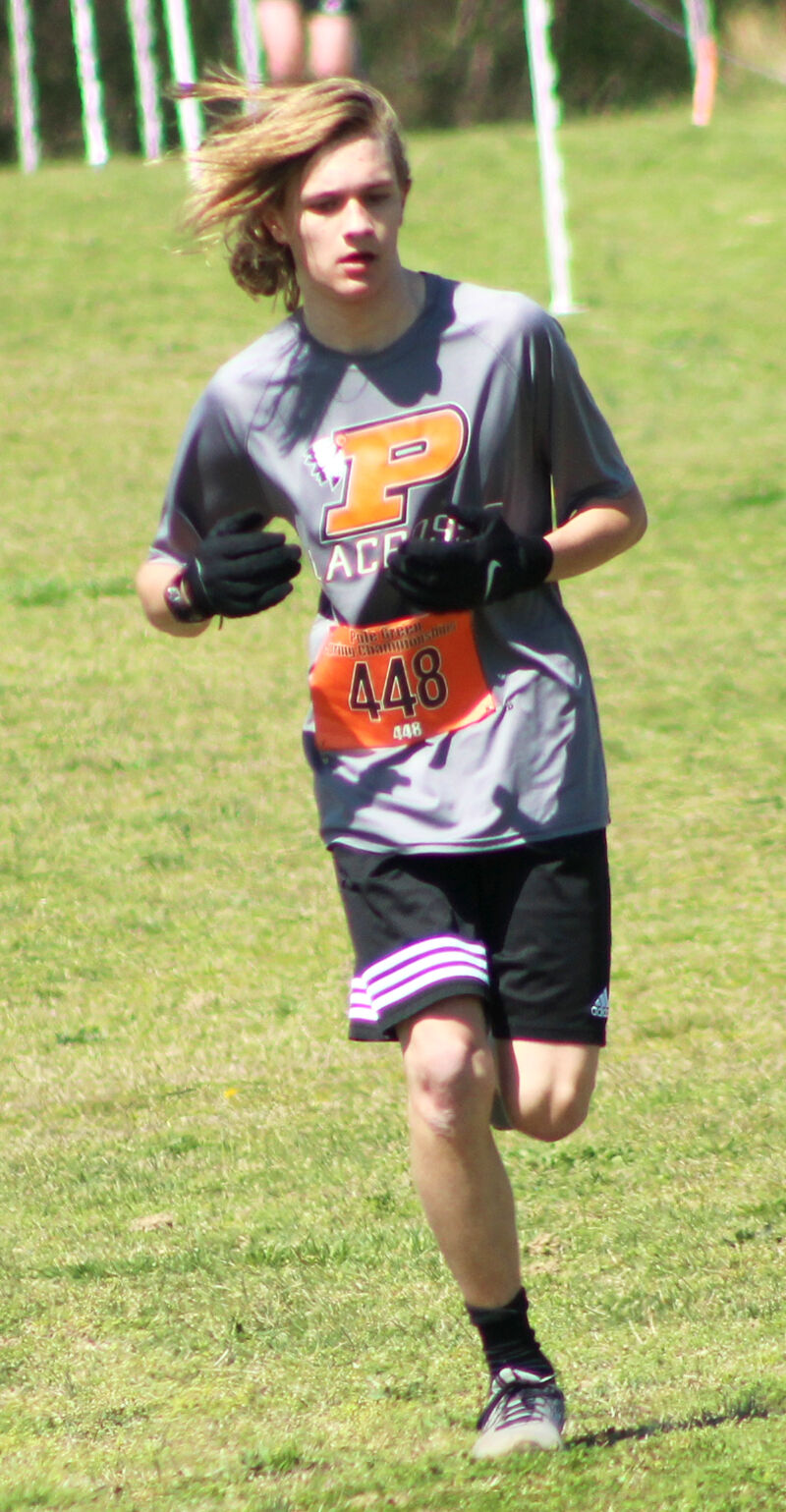 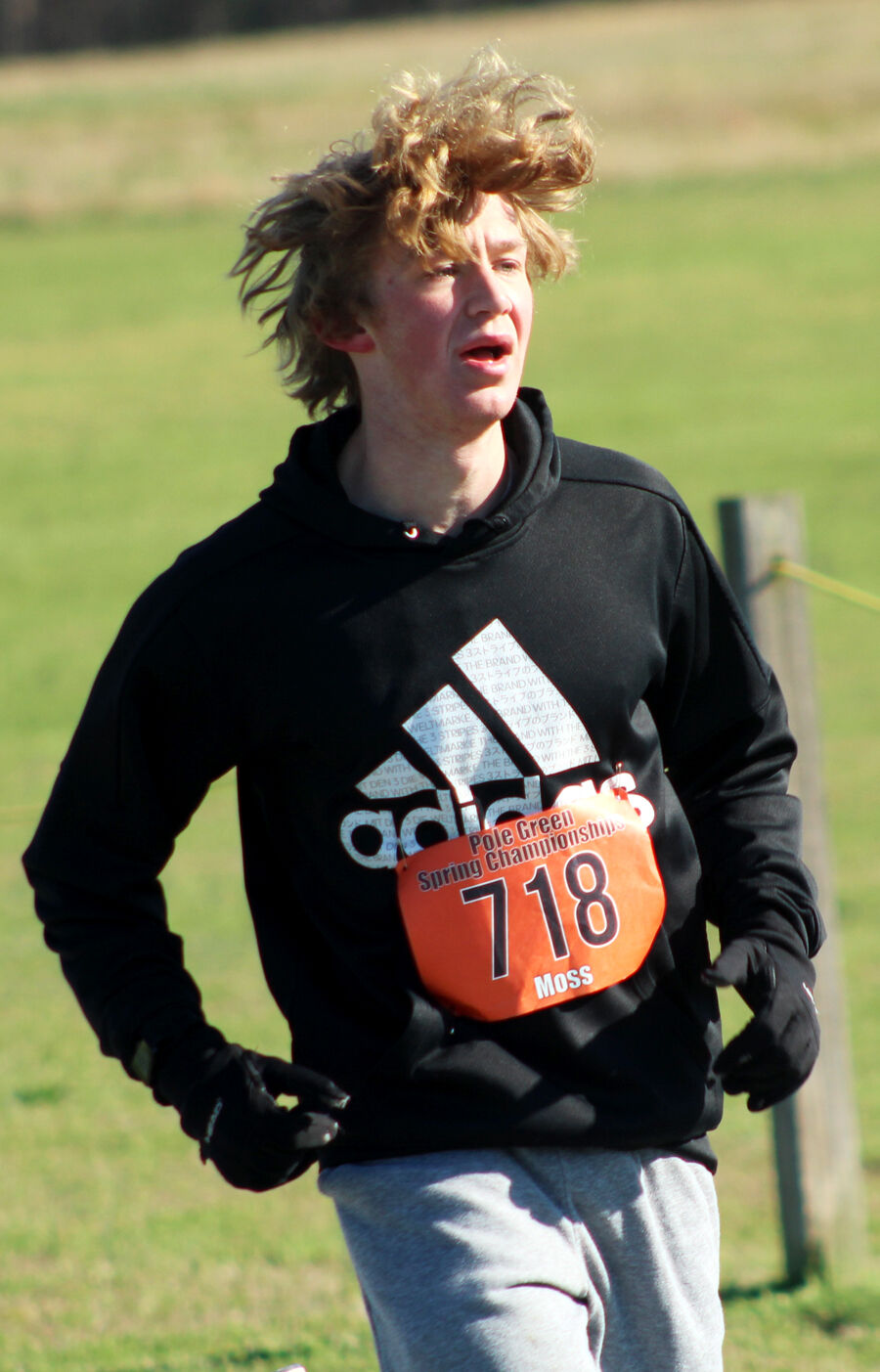 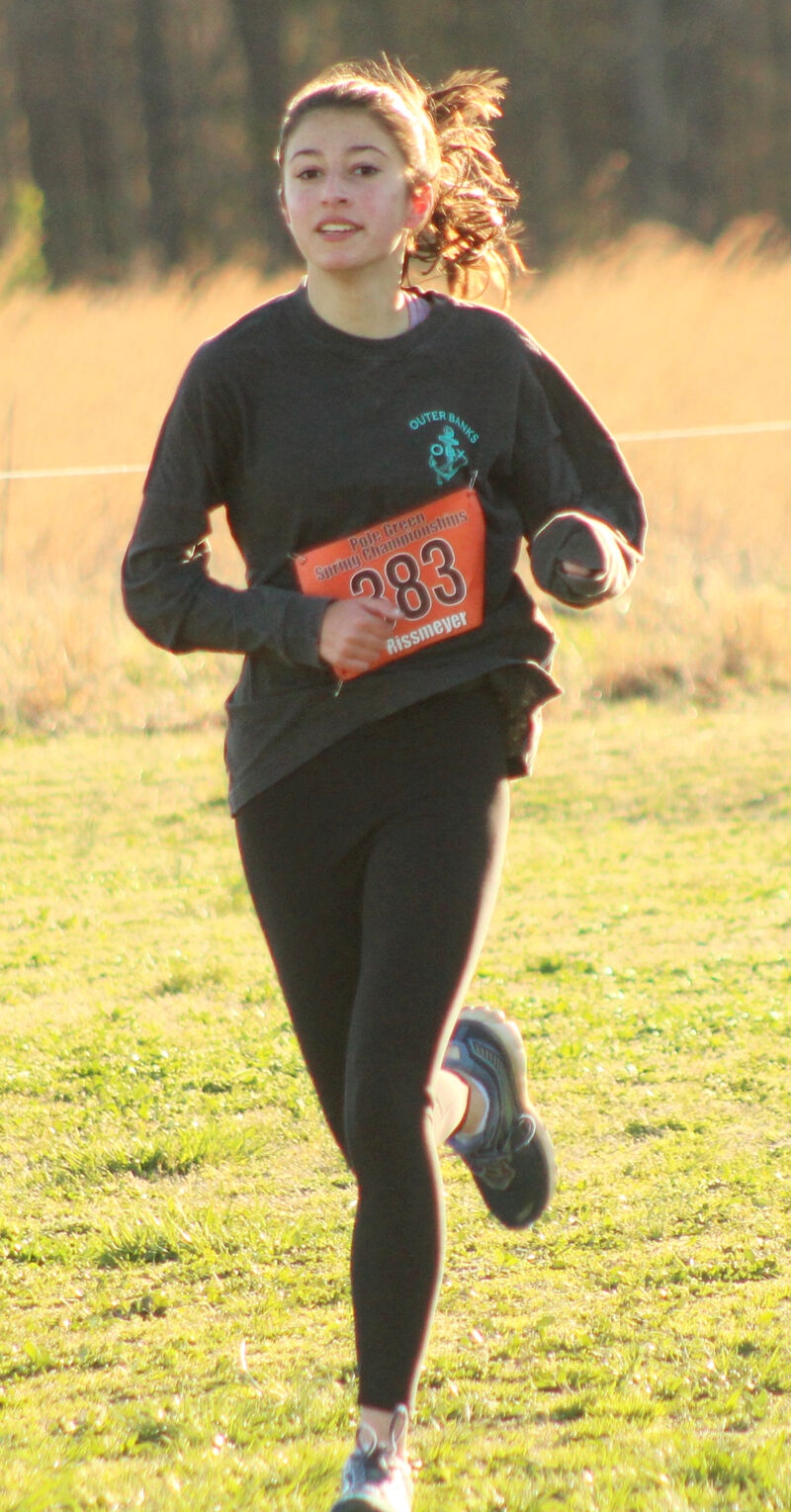 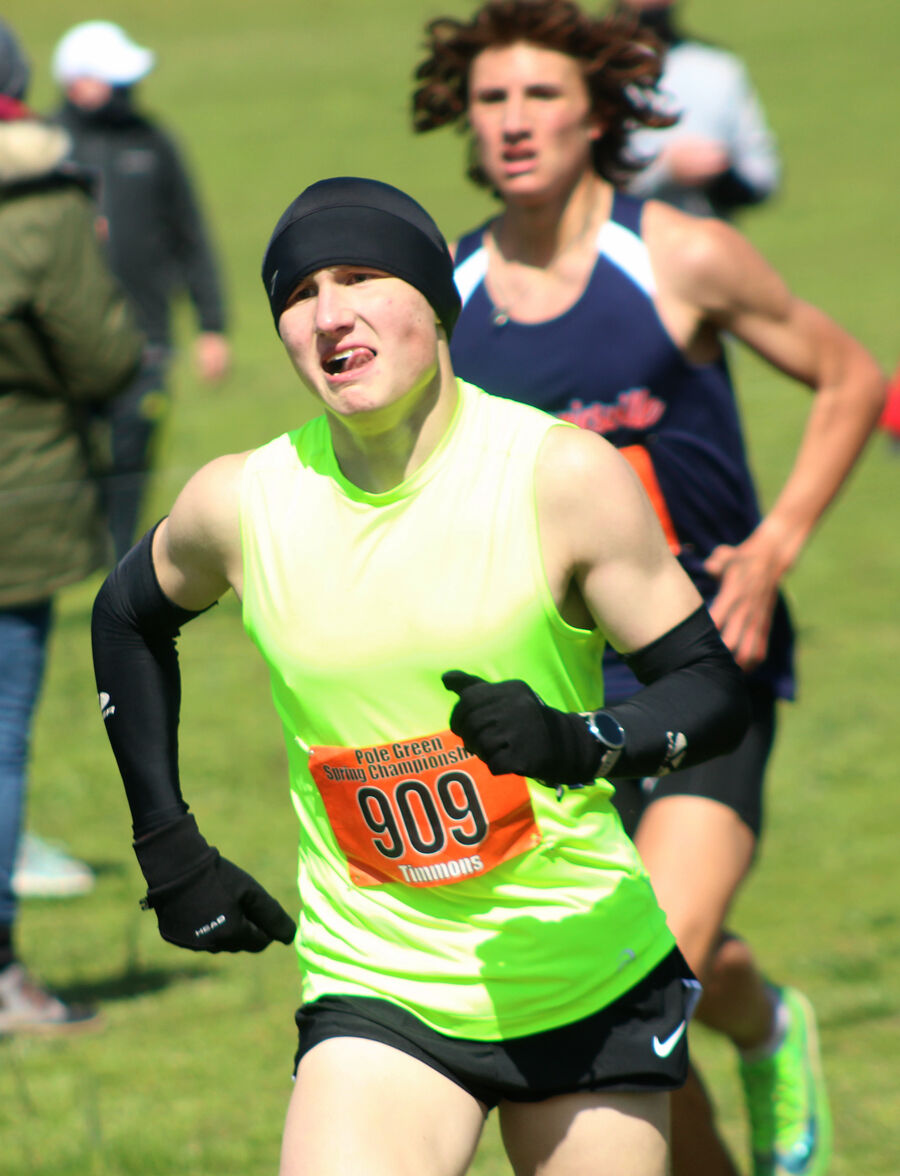 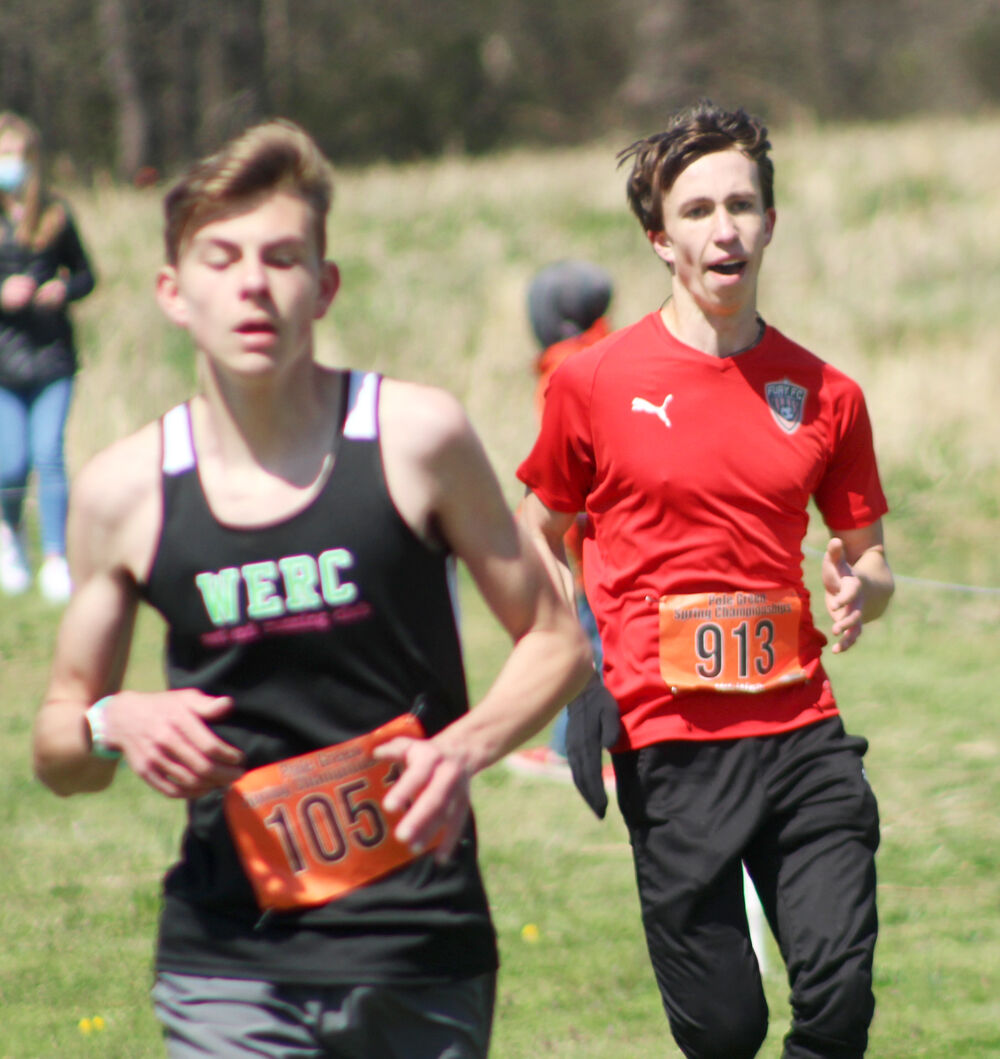 MECHANICSVILLE - Friday was a huge day for several Powhatan High School student-athletes, who, competing unattached, either set new personal records, ran their best races of the year, or came close to new personal records in the Pole Green Spring Championships.

Senior Gavin Timmons ran a 16:41 in the boys championship 5k race. His time was 5 seconds off of his personal record and 17 seconds off of the school record.

Freshman Olivia Goodrich in the girls open A 5k ran a 21:06, which was 95 seconds quicker than her previous PR.

Also in the girls A race, freshman Kaitlyn Rissmeyer set a new personal record of 22:06 and improved on her previous time by 30 seconds.

Sophomore Carter Nuckols achieved a podium finish as he ran a 20:40 to take second place in the boys open B 5k. He was joined in the top 10 by Powhatan High School student-athletes and seniors Cody Bateman (21:43) in fourth and Ryan Moss (22:26) in seventh. Bateman also achieved a new personal record by 24 seconds.

For Blessed Sacrament Huguenot volleyball, the future is looking bright.