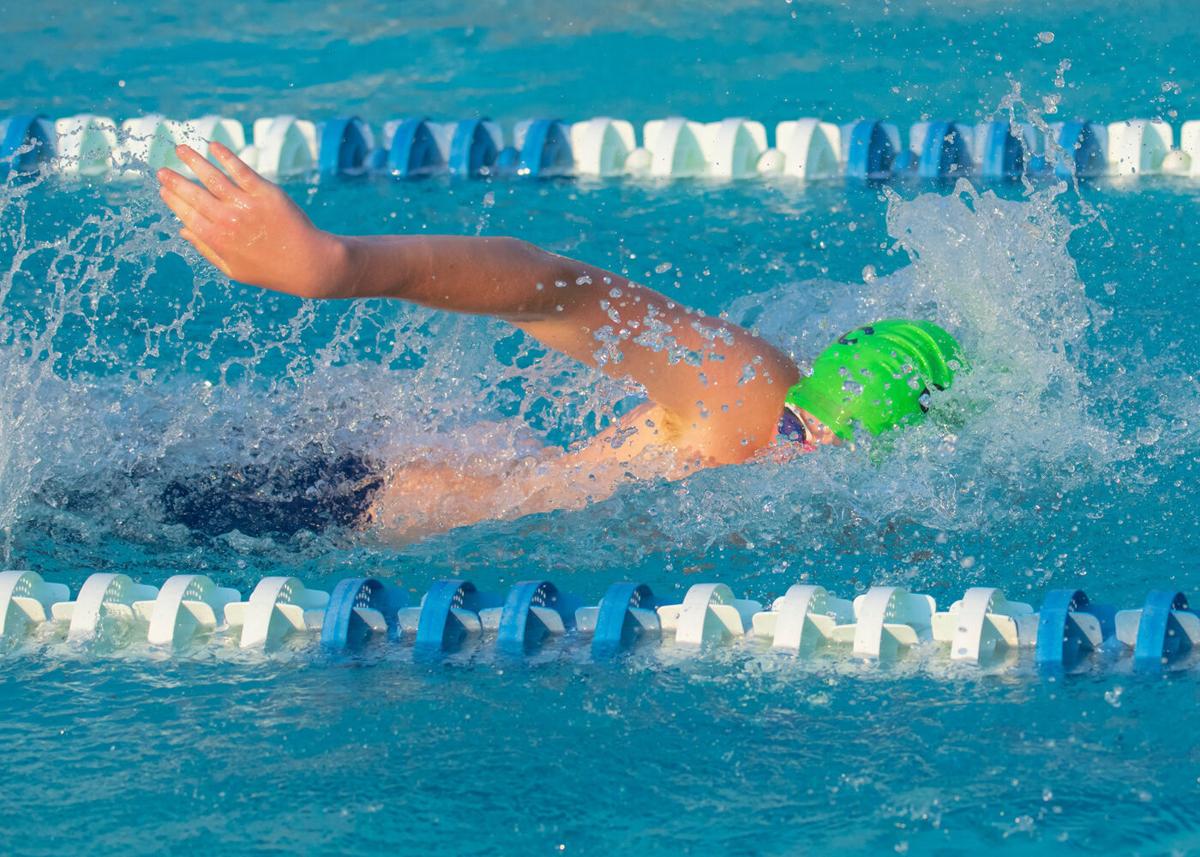 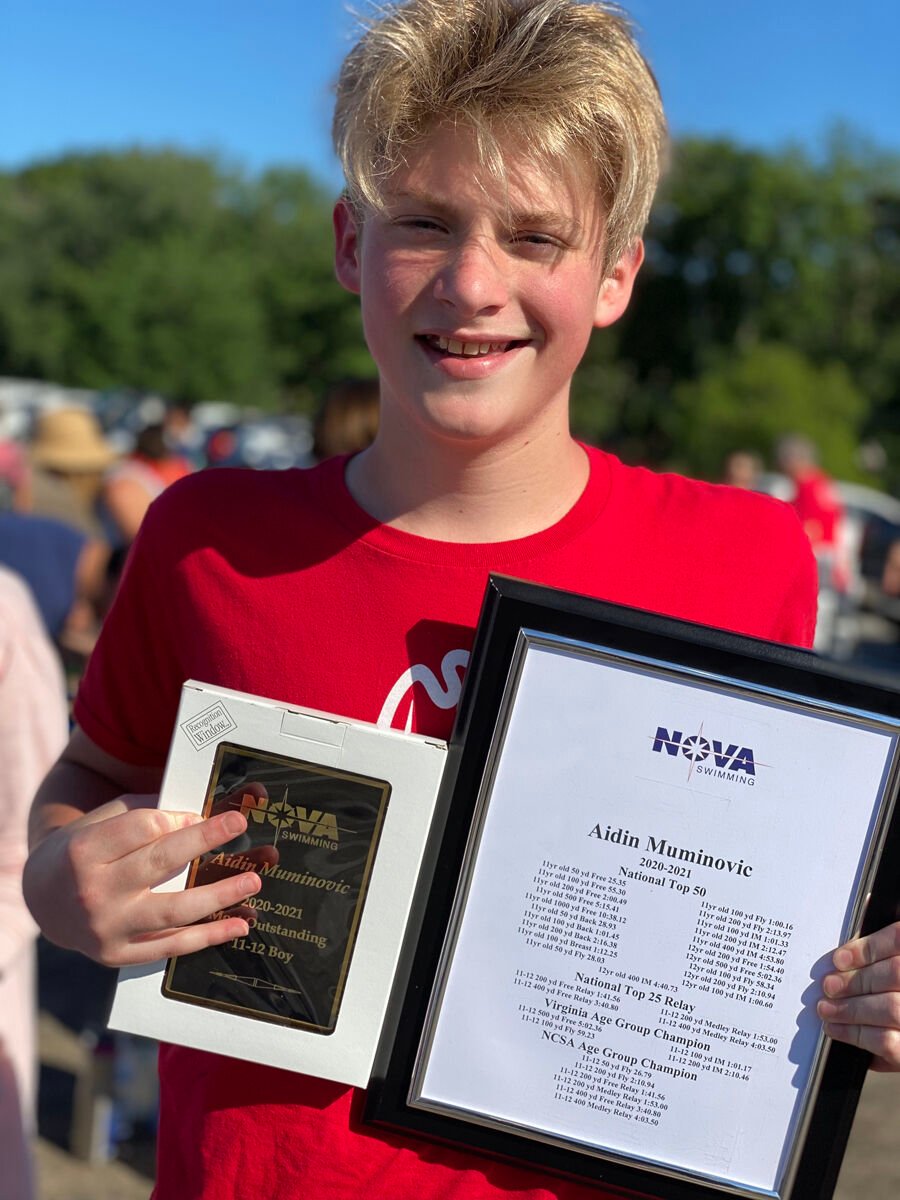 Powhatan Middle School student-athlete Aidin Muminovic has been enjoying a record-breaking summer while representing ACAC in the Richmond Metro Aquatic League for the 2021 swimming season.

As of Sunday, July 21, Muminovic had broken seven RMAL records, including one that had stood for 37 years. He will look to break some of his own records in Wednesday's Champs meet at Swim RVA.

The RMAL Champs Swim Meet will be held Wednesday, July 21 at Swim RVA. Following the meet, Muminovic will swim in the long course states July 22-25 at Swim RVA. He is also set to compete on the Virginia Zones team at Eastern Zones Aug. 4-7 at Swim RVA.