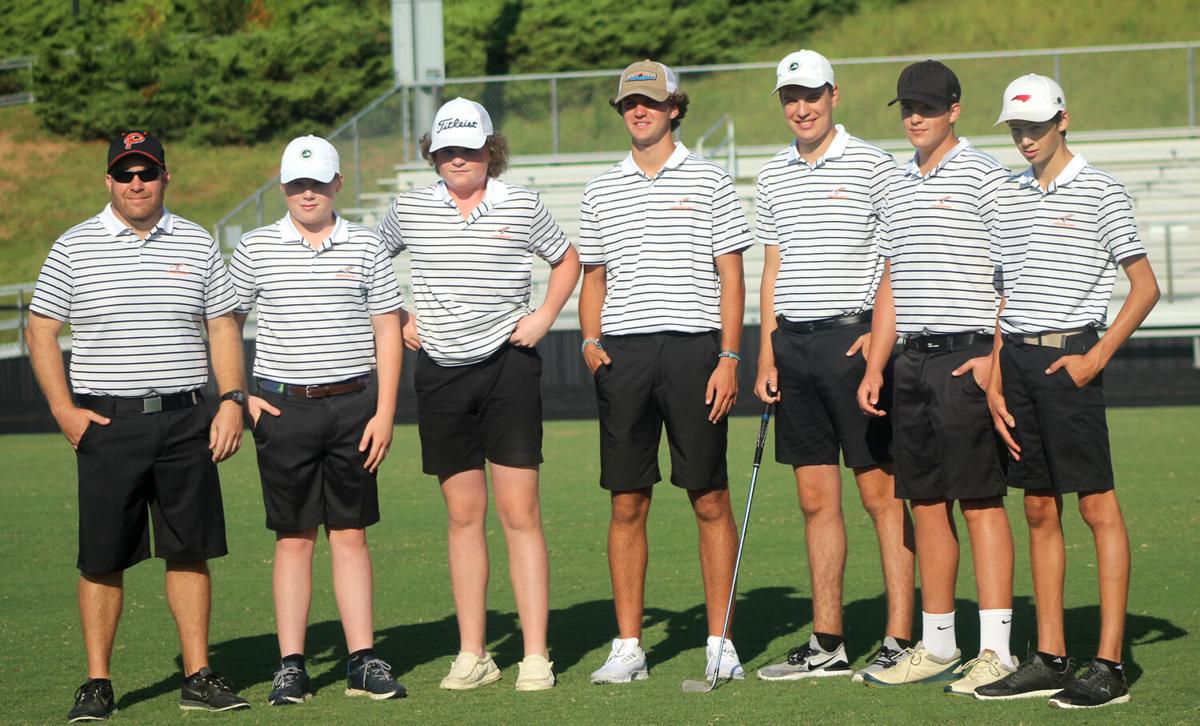 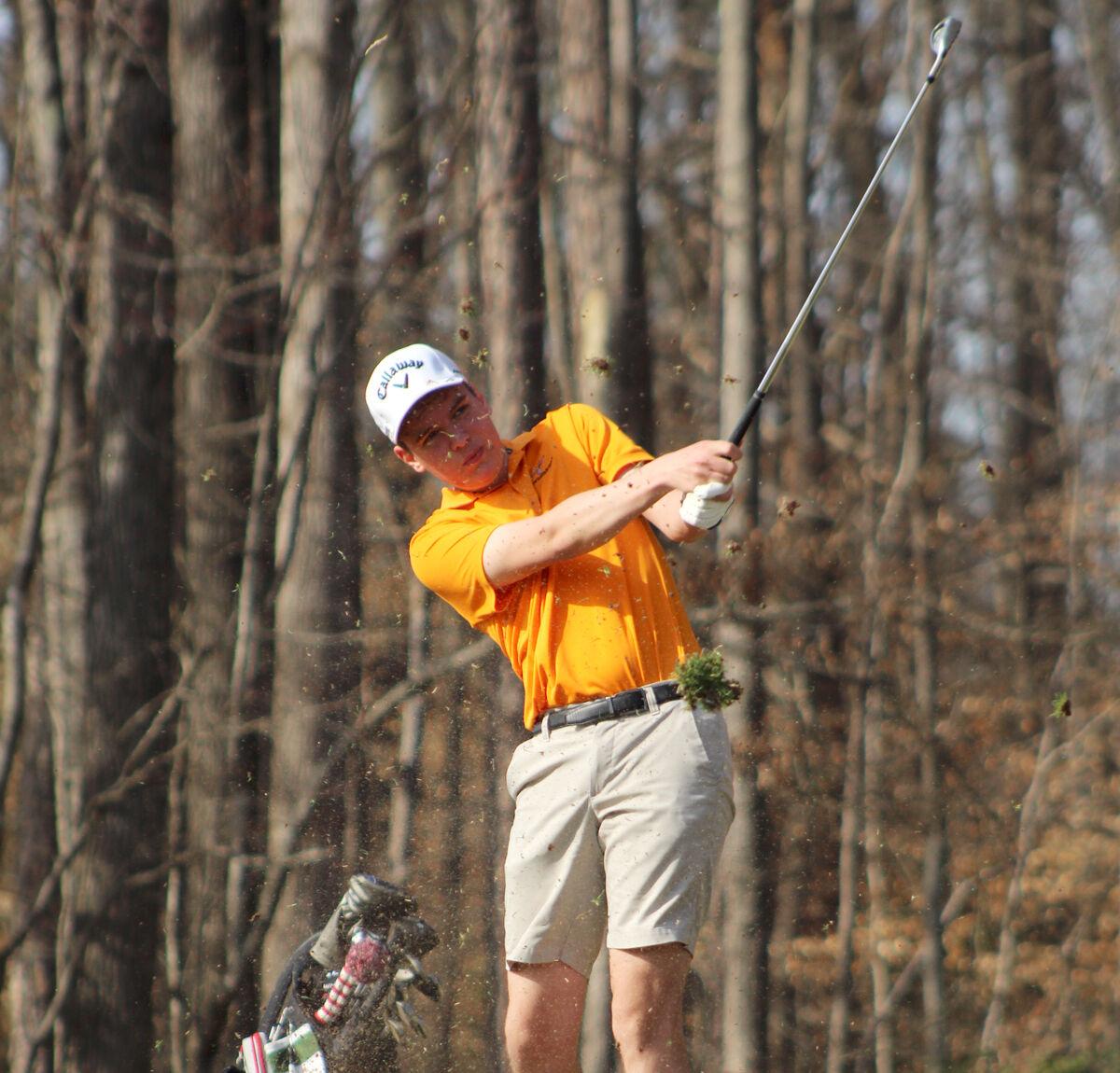 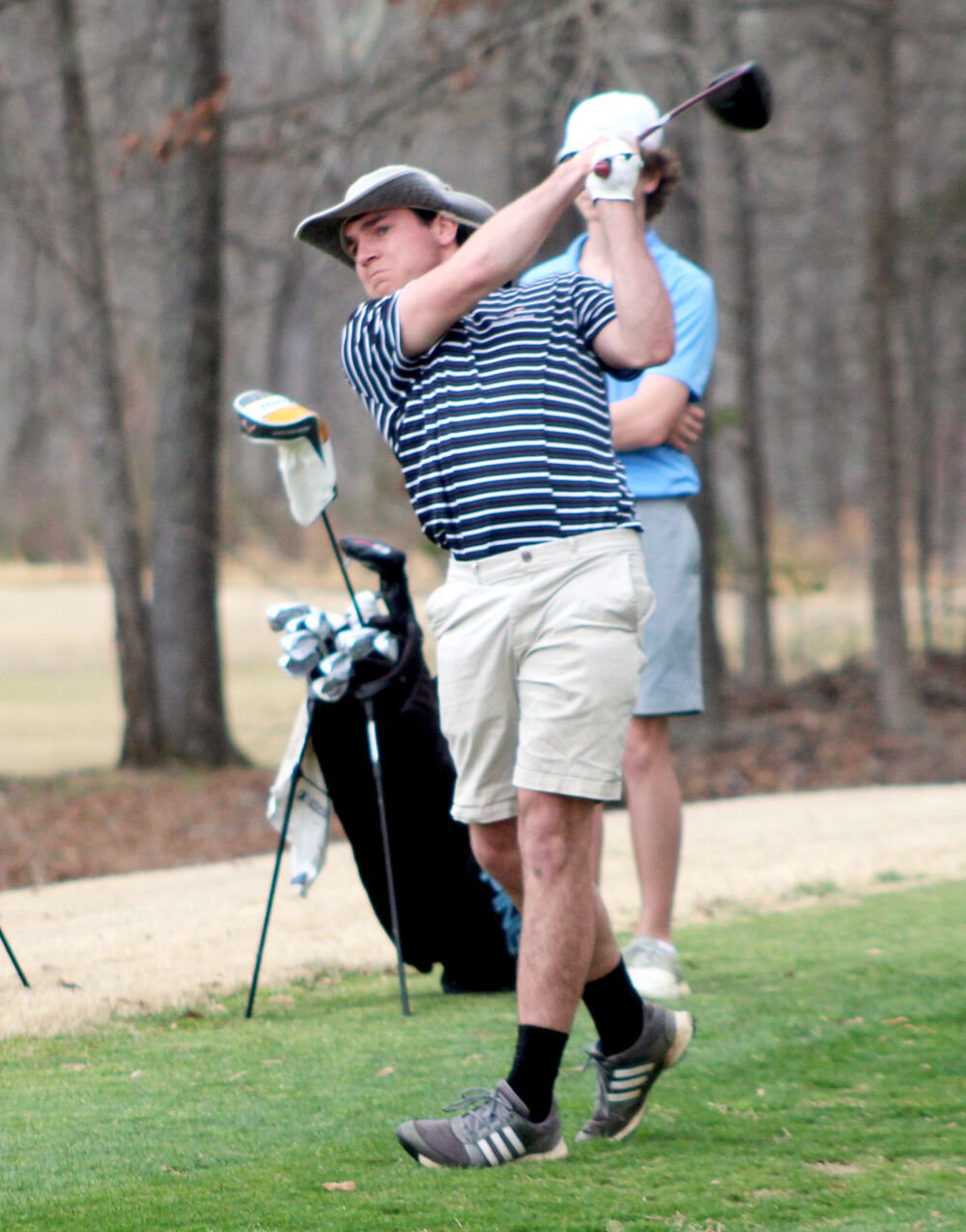 Powhatan rising senior Adam Camp, seen competing this spring, is among the returners to Powhatan’s golf team in 2021.

Featuring a talented mix of new arrivals and returning leaders, Powhatan golf is looking to put together a standout season this fall.

“This team probably has the most potential that I’ve ever had since taking over as head coach,” said Powhatan head golf coach Chris Leech. “Every person in the starting lineup has the ability to go low and post a score.”

Experience will be a strength for Powhatan. The team returns seniors Brandon Washburn and Adam Camp and sophomores Noah Lane and Luke McDaniels and welcomes junior transfer Jack Debord to the team.

Senior and versatile multisport athlete Hans Rehme is also making his golf debut. Leech said he “brings another level of leadership and knowledge that we haven’t had before.”

“This team is good at pushing each other in practice and on the course,” Leech added.

Like in years past, Powhatan’s goal is to always eliminate the big number.

“Had we eliminated double and triple bogeys at the Manchester Invitational and replaced them with bogeys, we would have jumped 3-4 places,” Leech said. “It’s also critical that we finish rounds and not make silly mistakes.”

In Powhatan’s season opener at the Lancer Invitational at Lake Chesdin last Monday, the team shot a 322 and placed 7th out of 12 teams. Individually, Washburn finished second with a 1-over-par 73

With the Indians seeing their most recent season moved from fall to just this past spring due to COVID, this season almost feels like a continuation of what they started in March and April, Leech said.

“The guys are already in mid-season form.”

He added that fall is the best time of the year for golf.

To Leech, Powhatan golf this fall has the potential to make an impact at the regional and state levels.

“If we continue to work hard and stay focused,” he said, “we will have a very successful year.”

Powhatan rising senior Adam Camp, seen competing this spring, is among the returners to Powhatan’s golf team in 2021.