You might not be an undergrad anymore, but you can still give learning the old college try. At the University of Richmond, Joyce MacAllister, Ph.D., teaches a first-year seminar on human-animal interaction called "Noble Beasts." We asked for some insight.

On the cultural side, thanks to several Native American myths, we know that many early people regarded dogs not just as friends but even gifts from their gods.

According to the Jicarilla Apaches, their creator god first produced a dog that promptly requested a companion. In response, the god presented the dog with the first man, whose movement and laughter prompted the canine to jump upon him, then run back and forth around him to express his love and pleasure – much as our own dogs do today.

On the scientific side, research supports the idea that humans of 40,000 years ago fostered the shift in wolves' behavior and physical presence by welcoming the most docile of them to their campsites. The favorite wolves were rewarded with food and affection for cleaning up the garbage and, eventually, for assisting in the hunt.

Gradually, rewards for cooperation favored the presence and eventual creation of smaller and friendlier wolves. This led to the gradual loss of physical characteristics, such as long jaws, that were no longer useful in the wild.

Indeed, experts believe that the earliest definite dog fossil is a shortened jawbone found in Germany and dated to 12,000 B.C.

Did humans revere an animal in ways we might not expect?

Consider the horse. The Chauvet Cave in southern France is one of our most significant prehistoric art sites, and its depictions of 400 breeds of animals give us a revealing glimpse of our ancestors’ earliest neighbors – as well as their special regard for the horse.

Having survived possibly millions of years on grasslands across the planet, the horse apparently won a special alcove in this cave: The space is devoted only to artwork depicting the horse's distinctive strength and beauty.

Arguments for a spiritual attachment between horse and humankind are widely regarded as viable. Indeed, some also suspect that early humanity’s reverence for the horse, and the dependence upon it for hunting, may have represented an ongoing source of conflict.

Aesop’s cautionary fables have endured for more than 2,000 years because the problems and adventures of their animal characters remind us of our own. His wisdom has continued to arm teachers and parents with memorable ways to encourage acceptable values and behavior in youths.

From Aesop, we have continued to describe someone we distrust as a "wolf in sheep's clothing." We have also learned to avoid people who, like one hapless fox, have foolishly or mistakenly eaten "sour grapes" and, in turn, become disagreeable themselves.

More recent examples are Herman Melville’s "Moby-Dick" and George Orwell’s "Animal Farm." In the former, the elusive whale has been described as driven by the distinctively human capacity for revenge as well as self-preservation. In the latter, Orwell features animals whose behaviors represent those of specific types and classes of people. First published as a warning against Stalinist Russia, it continues to be referenced today whenever freedom is attacked.

Other literary characterizations feature animals telling the tales themselves. "Watership Down" by Richard Adams is narrated by a rabbit, and "The White Bone" by Barbara Gowdy is told by a family of elephants.

Science has changed how humans think about animals, right?

For centuries, interest in animal well-being was either ignored or nonexistent, largely owing to the influence of the Stoic philosophers and early Christian thinkers. Convinced that animals were undeserving of moral consideration because of their inability to think, feel and experience sensations as we do, their owners and caretakers were comfortable treating them as dispensable objects.

Indeed, by the 17th century, Rene Descartes’ dualist philosophy was easy to embrace, given its conception that only humans possess both a physical being and the spiritual faculty that links us to the mind of God. As a result, animals were subjected to grueling responsibilities, careless handling and pointless (and often painful) research for many generations.

By the last decades of the 20th century, what some regard as a “cognitive revolution” occurred. Owing, perhaps, to the introduction of the computer, animal researchers pursued other methods of identifying the presence and nature of thought. After all, they argued, if the computer can silently process data and generate conclusions, why assume that silent creatures cannot do the same?

As a result, animal cognition was finally a legitimate area of study, and species other than human beings were arguably capable of thought and learning.

Give us some examples of what we've learned.

We now know, for example, that when baby rats are trained to interact in pairs, they wait expectantly at their cage doors each day to be reunited with their playmates. They even respond to tickling by their handlers with what is describable as laughter. (Those babies not included in play groups spend most of their days sleeping in their cages and generally behaving as if depressed.)

Other animals, including dolphins and elephants, have been credited with recognizing themselves in mirrors. Elephants also remember their friends and enemies. Albatrosses grieve their losses, as do cheetahs that miss their friends.

We are even learning that ants can communicate with each other to rebuild their housing after their researcher has collapsed their original homes.

Is there a modern trend in human-animal interaction?

Much recent research tells us that caring for and interacting with animals offers therapeutic benefits. Learning to groom and ride horses, for example, provides children and adults with relief from physical and psychological trauma, such as ADHD, anxiety, depression, physical and sexual abuse, and autism spectrum disorder.

In the Richmond area, a program called Pixie’s Pen Pals (sponsored by Fetch a Cure) pairs homeless dogs from area shelters with specially approved and trained inmates in Virginia’s prisons. These dogs and their handlers essentially live together until the animals are ready to depart for their new homes.

From all reports, these pairings and the training are beneficial to all involved. Many handlers become trainers once they leave prison.

Joyce MacAllister is an associate professor in the English department at the University of Richmond. 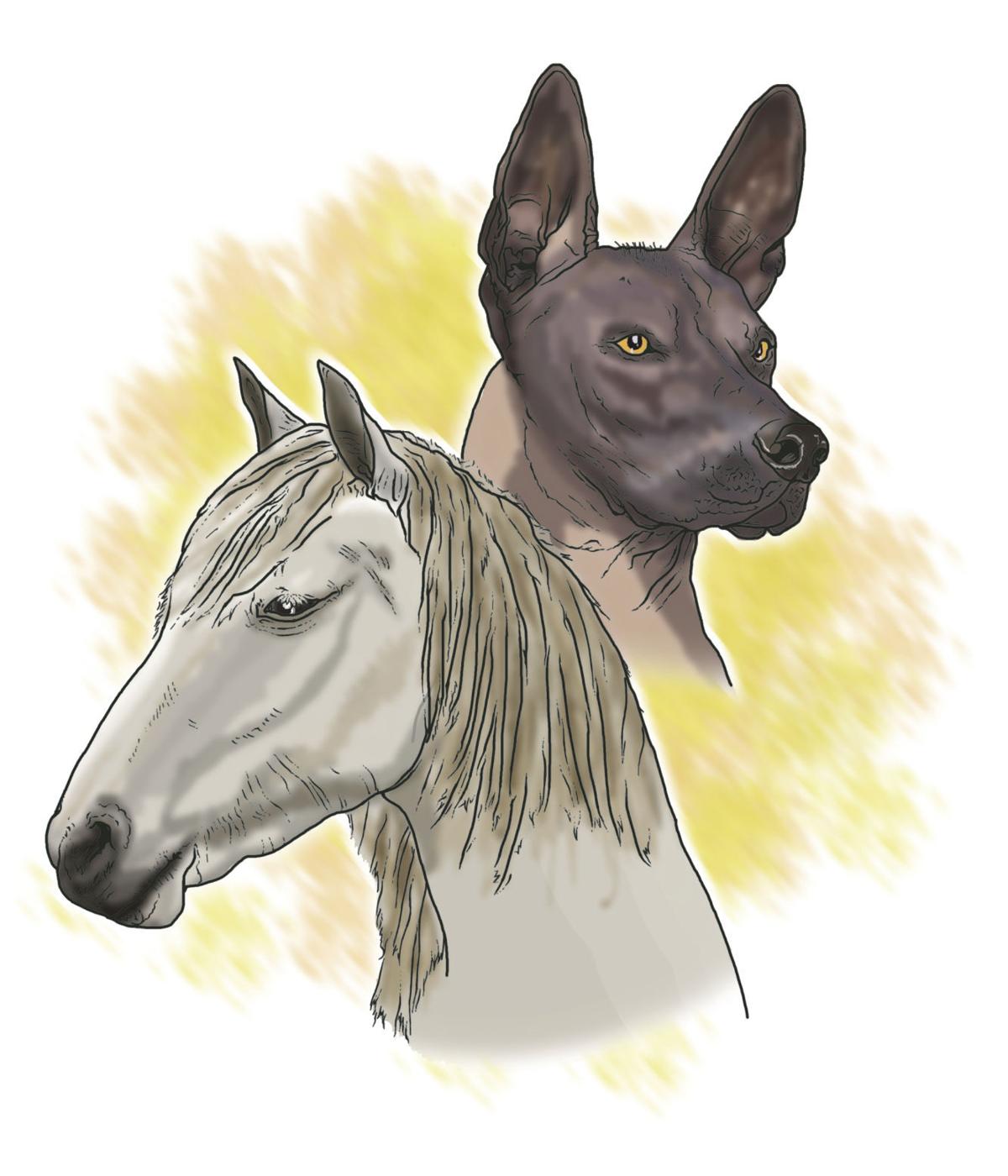 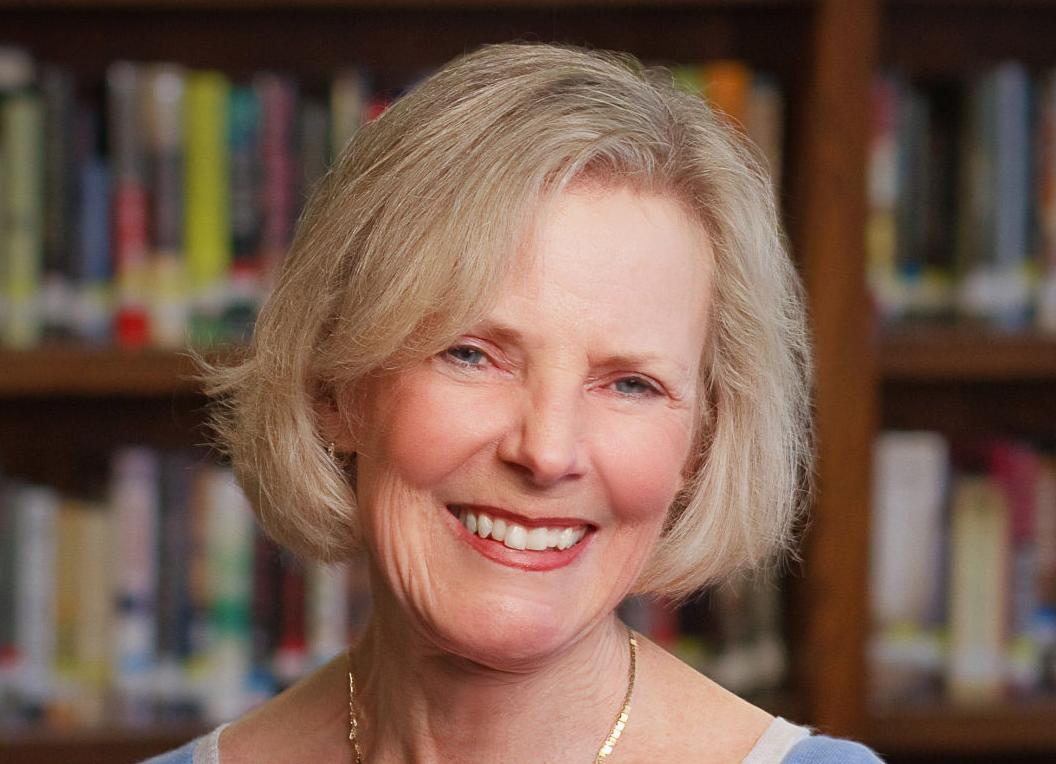