Americans have produced racist images for many years in many ways, from stage performances and music to product labels and objects still traded as Black memorabilia.

"About as long as some Americans have had the means to caricature African Americans, they have," said Ed Ayers, a historian of the South and past president of the University of Richmond.

While some drawings of Black individuals date to the nation's early years, demeaning commercial imagery took off in the early 1800s with the advent of minstrel shows, in which white actors in blackface caricatured Africans and African Americans.

"It was the most popular form of entertainment in the country," Ayers said.

In the decades before the Civil War, many white Southerners used racist images to help justify slavery. But even slavery opponents engaged in such representations.

For example, Ayers said, the anti-slavery novel "Uncle Tom's Cabin" depicted enslaved Tom as a pious, meek Christian who accepted punishment without resentment – a stereotype in itself.

Black people "were not represented as full humans," Ayers said, “though the intention was to persuade white people to sympathize with the plight of the enslaved.”

After the Civil War came improvements in printing and manufacturing, including the mass production of color images. At the same time, many whites, in the North as well as the South, were horrified at the sight of formerly enslaved people enjoying new freedoms. White supremacy reasserted itself through lynchings and other violence.

The combination of technology and white backlash triggered a new burst of racist imagery. Its heyday ran from the late 1800s to the mid-1900s, when the Jim Crow system of racial separation, primarily in the South, reduced Black Americans to second-class status.

Racist caricatures were "intended to naturalize the image of the Black person as subhuman and, in doing so, justify and subliminally reinforce the perverted logic of the separate and unequal system of Jim Crow itself," Harvard University scholar Henry Louis Gates Jr. wrote in an online essay. "The assault was devastatingly effective and brilliantly evil."

"It was a subtle, powerful propaganda machine," historian Kelley Fanto Deetz added. "That's how I think of all those images."

Deetz researched racist images for "Bound to the Fire," her book about enslaved cooks in Virginia and their contributions to American cuisine. Images of these cooks – the mammy, for example – often depicted them as happy and loyal.

"My work has pushed back on that notion," said Deetz, the programming and education director for the Stratford Hall plantation museum in Westmoreland County, where Confederate Gen. Robert E. Lee was born.

Racism in popular culture got another boost in the late 1800s in the form of music similar to minstrel songs. Known as "coon songs" – the vulgar word was a constant in titles and lyrics – the music was popular with white audiences in theaters. Perhaps more notably, people bought the songs as sheet music and played them at home.

About the same time, African Americans were creating ragtime music and then jazz.

"Black people did not just passively accept all this racist imagery and music but have turned these same media into their own purposes," Ayers said.

The emergence of film in the 20th century, including notable titles such as "Gone With the Wind," created a new medium for racist portrayals.

"It's basically the same thing in Technicolor," Ayers said. He noted that the stereotype of the enslaved but loyal mammy showed how "something can be portrayed as affectionate and racist at the same time."

Today, most people who gaze upon racist portrayals and objects are shocked. That's progress, Ayers said. "What one generation saw as harmless, we now see the harm in it." 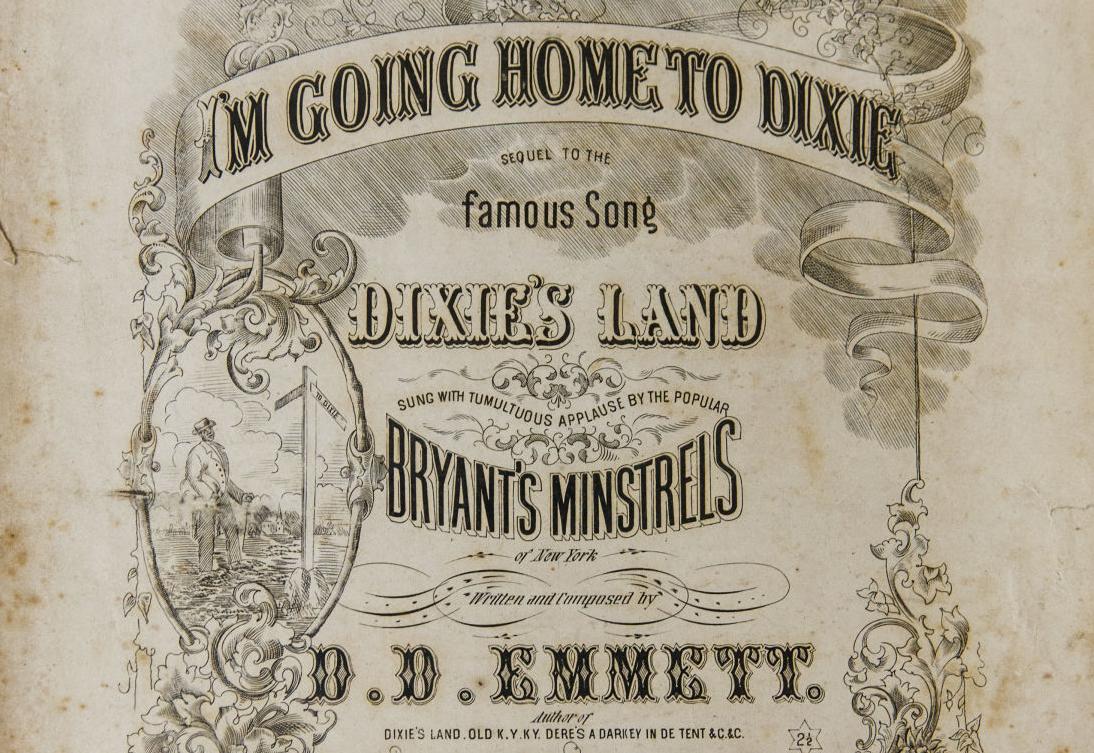 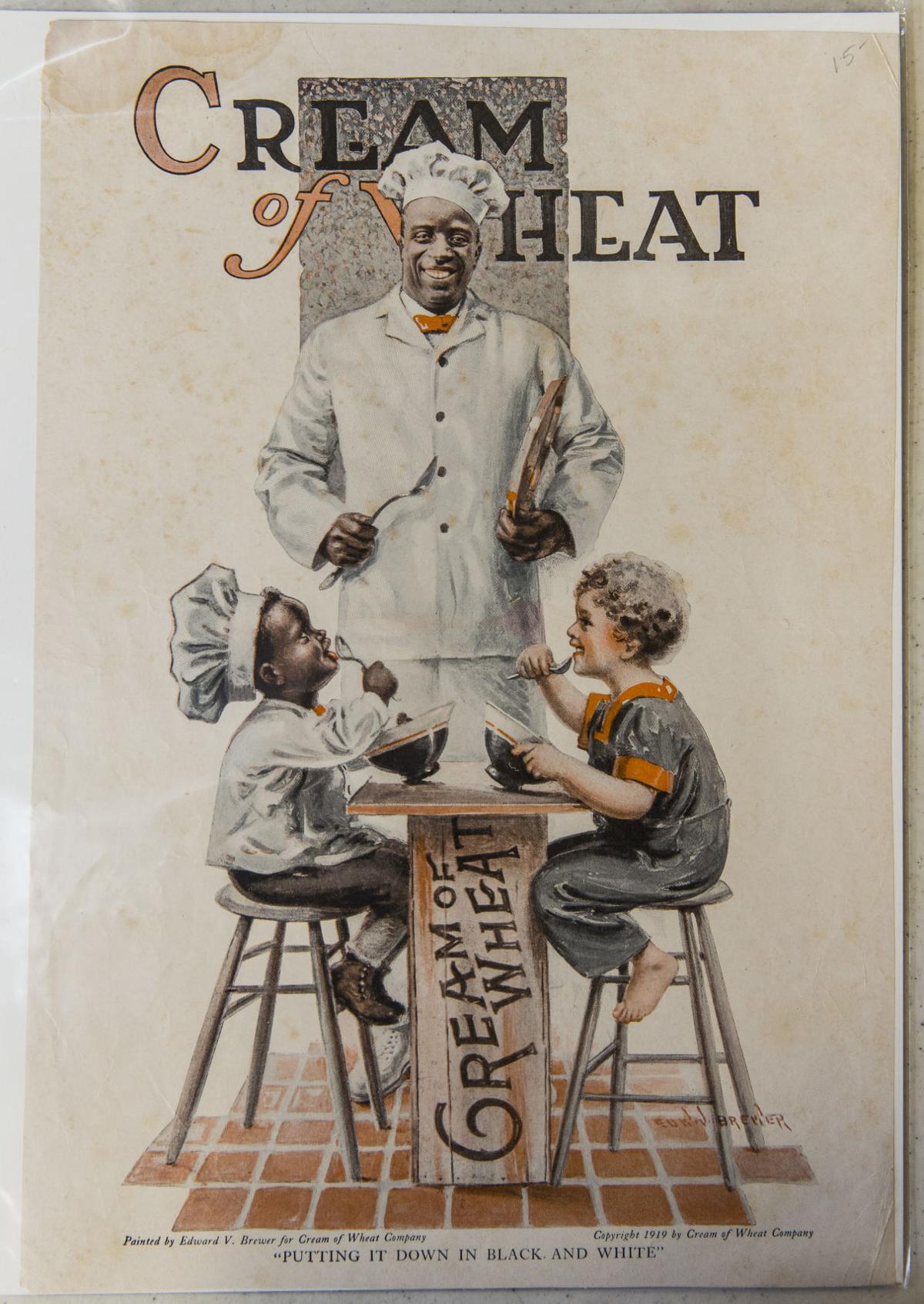 From collector John Whiting’s papers: a Cream of Wheat advertisement from 1919. 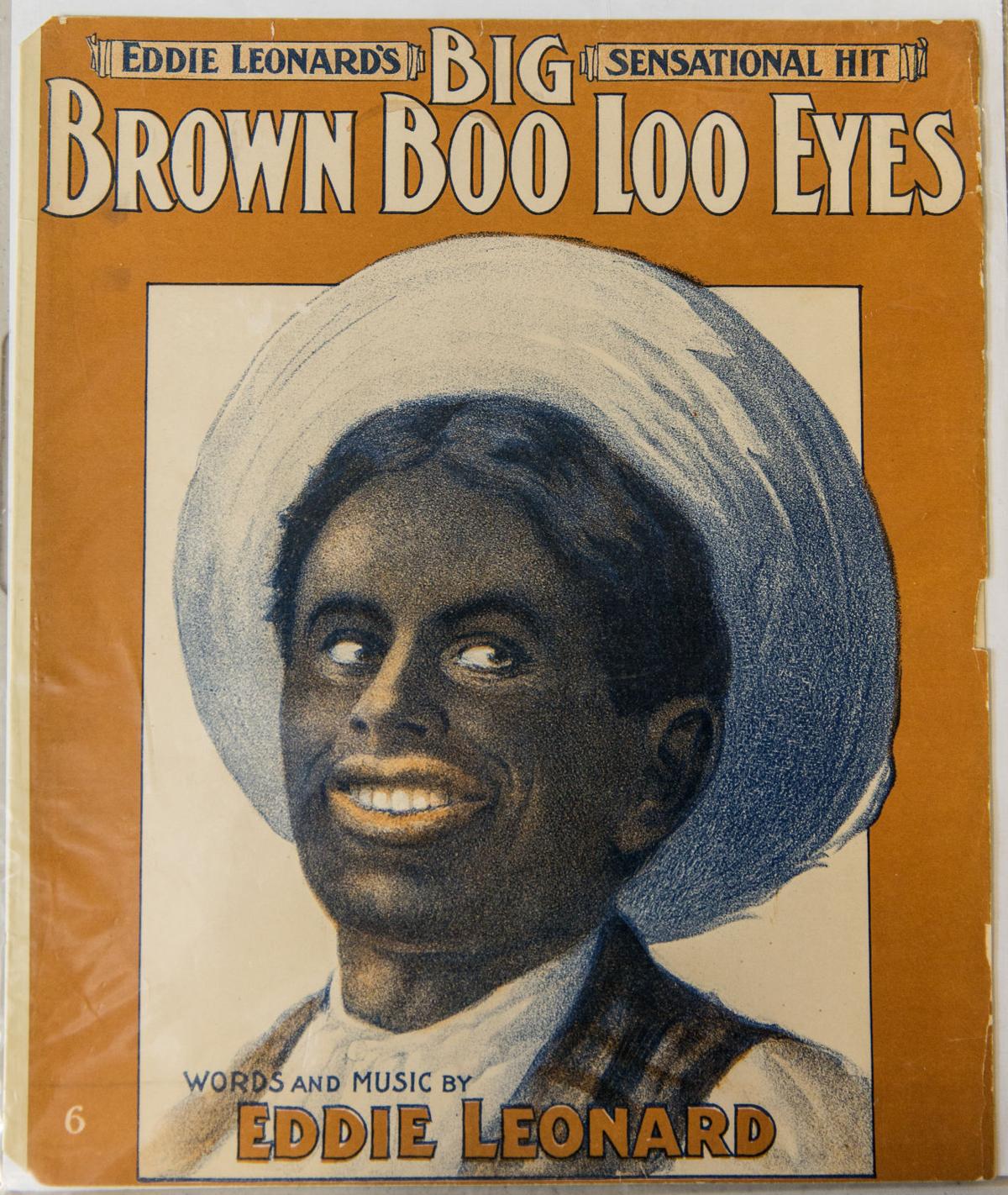 From collector John Whiting’s papers: sheet music from 1908 of Richmond entertainer Eddie Leonard, who was a vaudevillian and prominent American minstrel of his day. 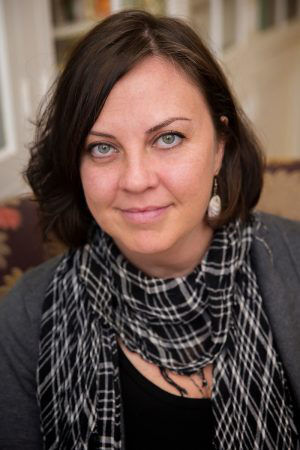 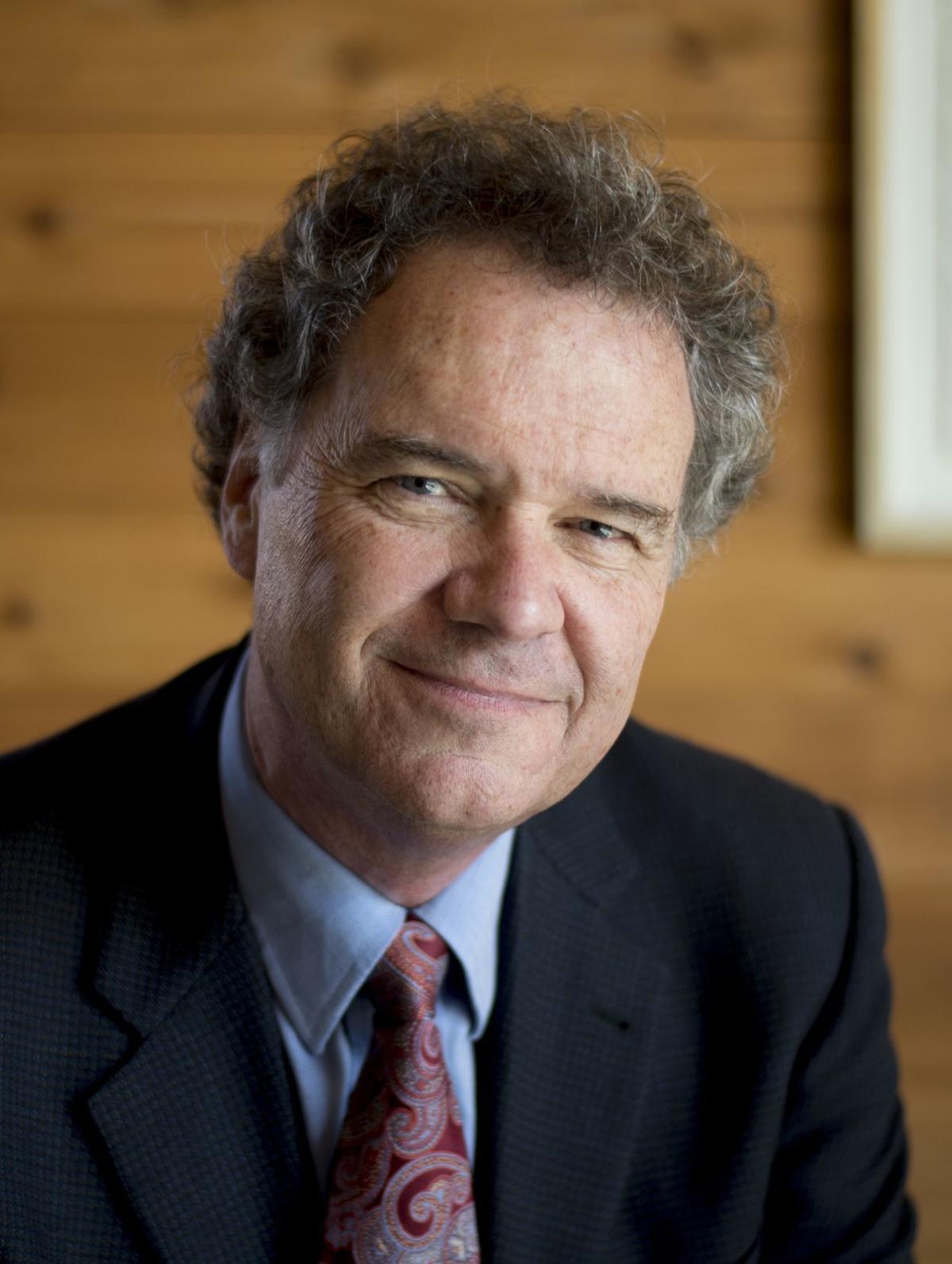