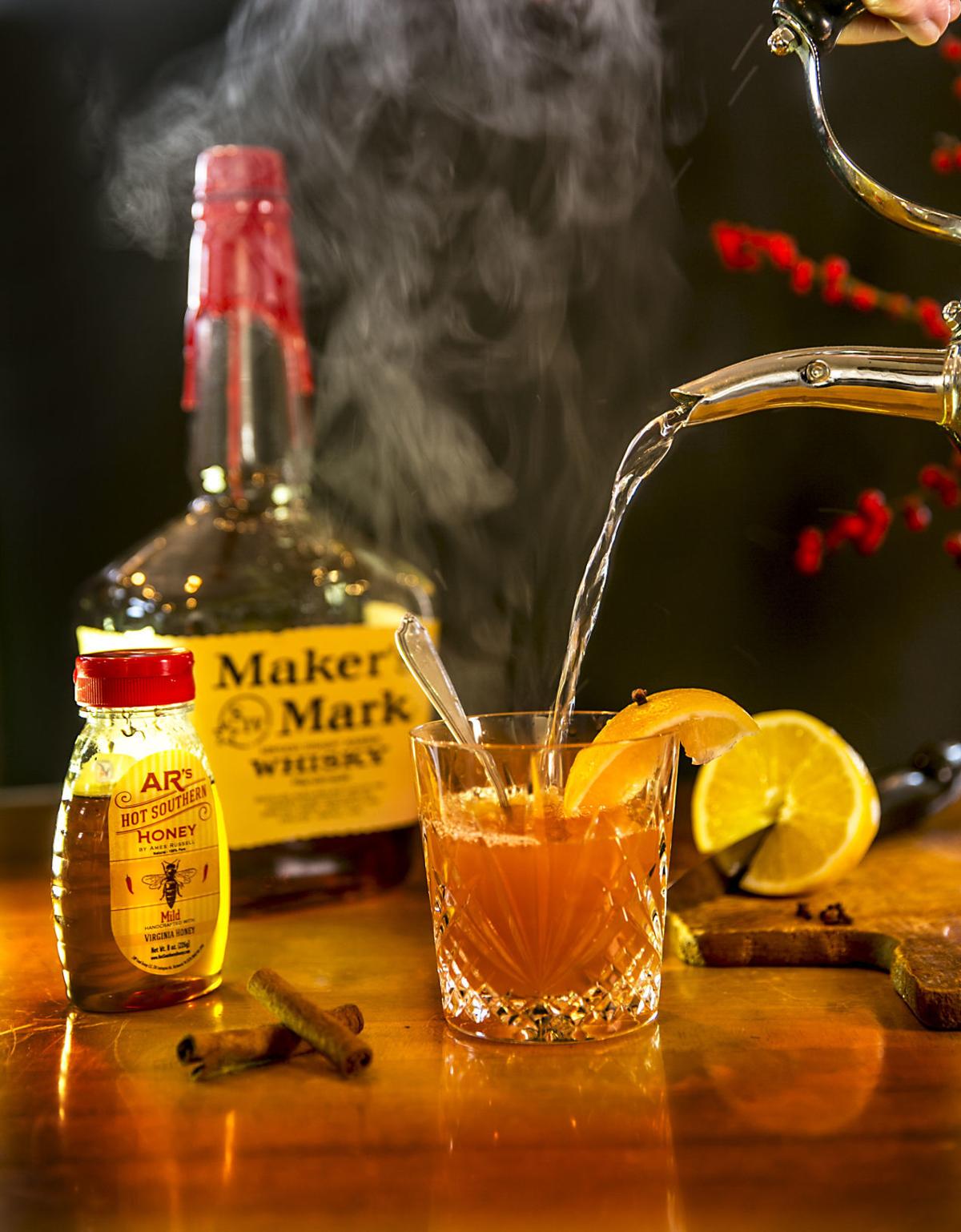 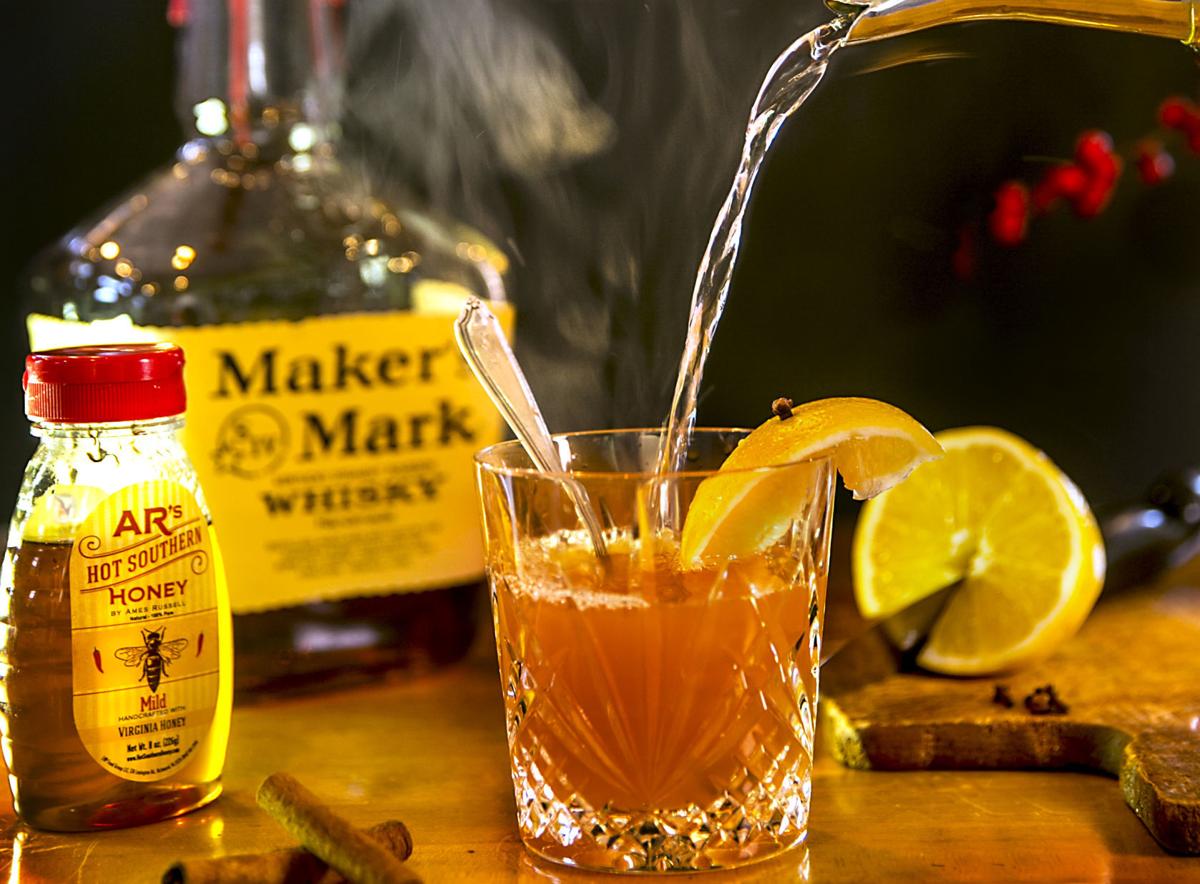 Recently, as the winds blew up from the river and rattled my kitchen window with a ferocious blast, I thought back to wicked cold nights in the English countryside. There, as I recalled, February nights were made more tolerable with the odd hot toddy or two.

Of course, a toddy there was fashioned from "whiskey," which around here would be dubbed "scotch."

Also there, a distinct paucity of central heating made a toddy all that much more entrancing – in a few short hours, I would be awakening to ice on the inside of my bedroom window!

Holly’s all-ages chai latte sounds very appealing, but the recent gust against my kitchen window turned me into a woman on a mission. From the comfort of my toasty Richmond abode, could I make a toddy that was just as compelling as those from Blighty, but perhaps a touch more local – or at least local-ish – in its demeanor?

When I cast about for the general idea of those toddies from days of yore, they were relatively simple: whiskey, honey, lemon juice. Sometimes simple syrup, cinnamon sticks and cloves for good measure, too.

Lovely ... but what if I "hotted" things up even further – with some hot Southern honey from Richmond? As for the lemon juice, what about those luxurious Meyer lemons I’ve been dallying with of late?

And needless to say, this was going to be a story of bourbon rather than scotch.

And for a little safety tip: Put a metal spoon in your glass before you pour in the almost boiling water. No need to make things quite so hot that your kitchen is awash in the shattered crystal of your favorite glass!

Not to mention, a sad waste of what was about to be a superb winter warmup.

¼ cup not quite boiling water

Cut the lemon in half lengthwise. Juice half of the lemon and place the juice into a glass.

Make a large slice from the remaining half, and stud it with the clove. Set aside.

Place the bourbon and honey into the glass. Put a metal spoon in the glass, then pour in hot water, stirring until the honey is dissolved. Remove the spoon.

Garnish with the reserved lemon slice (and cinnamon stick, if using). Serve immediately. 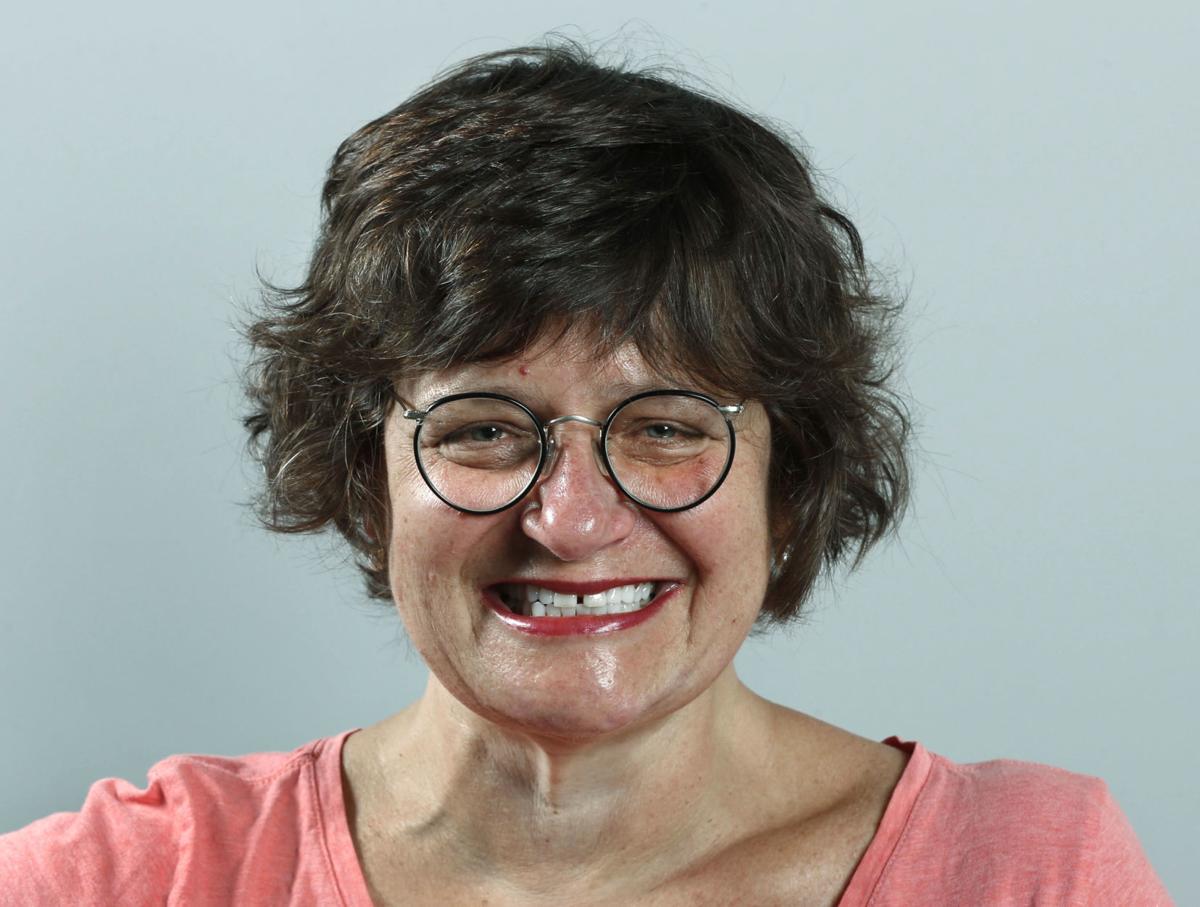