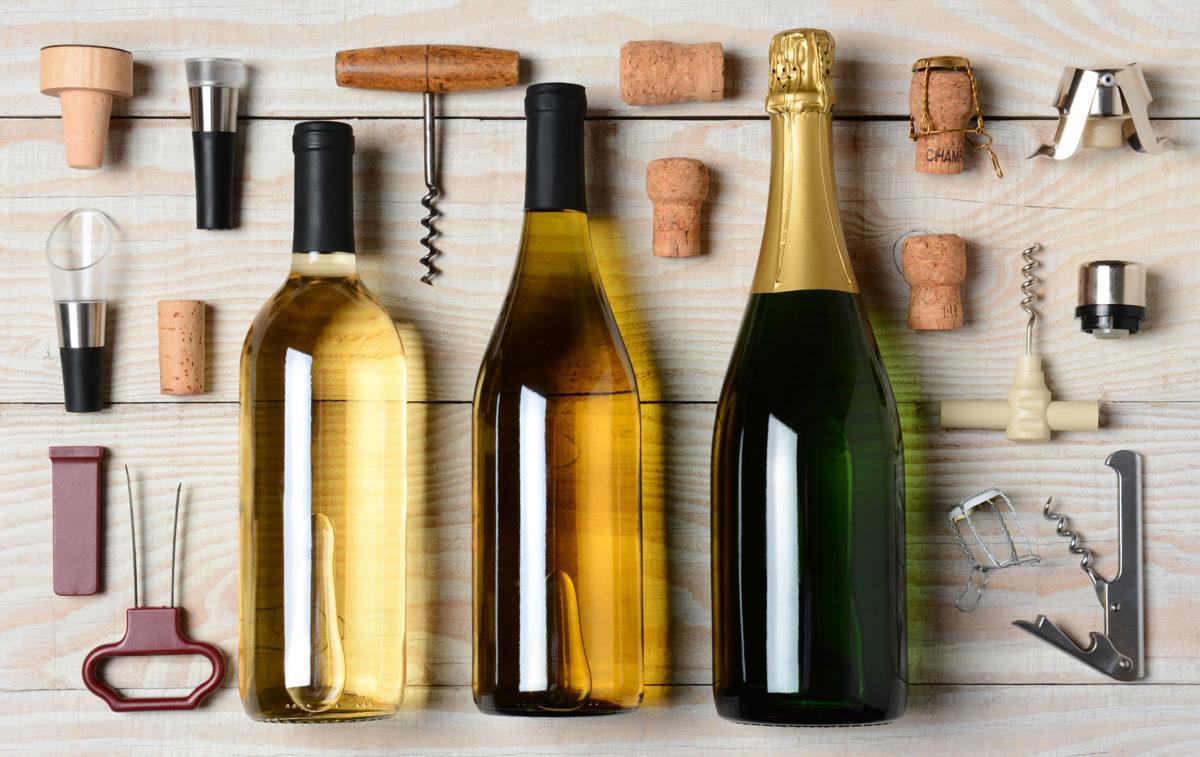 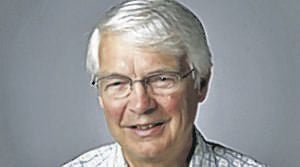 For wine lovers, it’s what’s in the bottle that counts. But what about the bottle itself – and the cork that keeps the wine inside?

Shoulders up: Bottle shapes vary these days, but a few styles still dominate. Bordeaux bottles, with high shoulders and straight sides, are used most for cabernet and blends. Burgundy bottles, with wider bases and sloping shoulders, are common for pinot and chardonnay. German wine usually will be in tall bottles with steeply sloped shoulders, which often indicate riesling and sweet wines. Ports and sparkling wines have specific bottle styles.

Punts: That indention in the bottom of a bottle? The punt, as it's known, usually has little to do with the quality of the wine inside. It’s there more for the stability of the bottle, although occasionally sediment in a wine will fall and collect around the raised glass.

Color: Dark glass – usually green – is used in most bottles. It limits light penetration, which can oxidize wine and turn a memorable event into a forgettable occasion. Rosés often come in clear glass, and blue bottles are becoming the rage for some rieslings.

Put a cork in it: Tradition rules when enclosing wine in a bottle. Corks, made from the bark of the Quercus suber tree, are still used in a majority of wine bottles to keep dreaded oxygen away from the wine. These trees, commonly called cork oaks and generally found in the Mediterranean region, regenerate their bark every nine to 11 years. Synthetic corks are another, though less popular, option.

Stow the corkscrew: Once thought of as the pariah of closures, screw caps are now being used by more wineries – and on quality wines. Screw caps make it easy to open a bottle. They keep wines fresh and are used on wines that are meant to be consumed within two years of bottling, as most wines are. (Wines made to age rarely have screw caps.)

Beyond bottles: Though bottles remain the preferred choice for getting their product to market, wineries have delved into using boxes and cans – usually just for everyday wines. Box size can vary from an even 250 ml (about two glasses of wine) to several liters. Cans most often are 12 ounces (equivalent to two healthy glasses) and are making inroads into the wine scene.

Current and past editions of the Discover Richmond magazine can be purchased at our online shop or by calling the front counter of our downtown offices at (804) 649-6261.