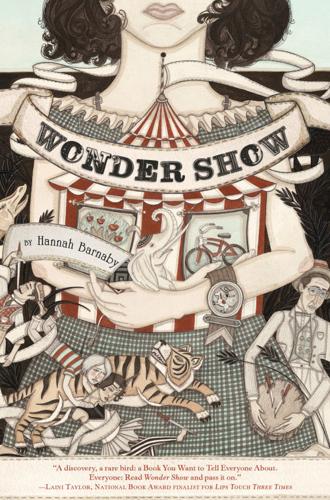 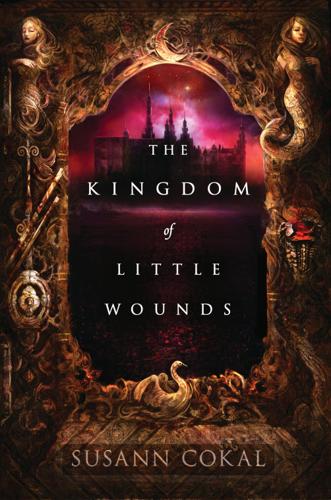 The Kindom of Little Wounds by Susann Cokal 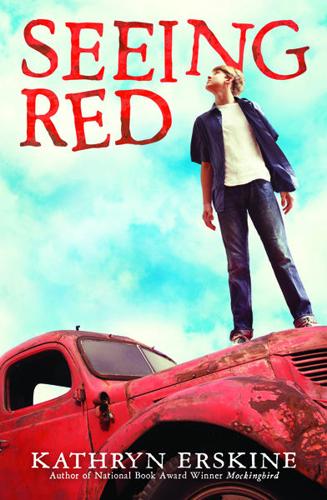 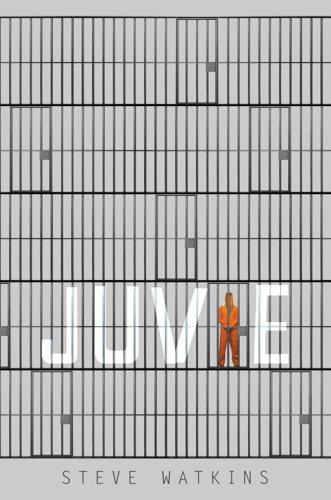 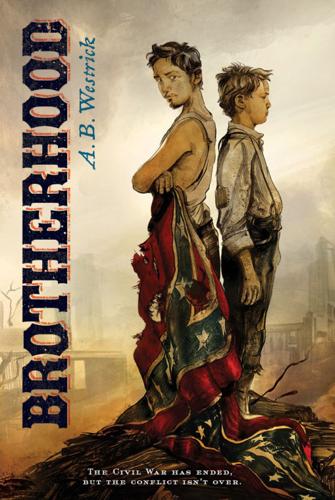 The 2013 Virginia Literary Festival featured TEEN ’13, a celebration of young-adult fiction by 17 Virginia authors. Here are five of the books and authors showcased at TEEN ’13.

Kind, clever and headstrong teen Portia Remini, in Hannah Barnaby’s “Wonder Show” (ages 12 and up, 267 pages, Houghton Mifflin, $16.99) goes to live with her aunt after being abandoned by her mother then her father. Aunt Sophia soon breaks her promise and ships Portia off to McGreary’s School for Wayward Girls, which is run by the creepy headmaster, whom the girls call ‘Mister.’

As Portia seeks the truth about her family and herself, her quest unintentionally harms those around her. When Mosco’s Traveling Wonder Show passes through town, Portia escapes ‘The Home’ and forges a new identity among the carny freaks, curiosities and misfits.

Through Portia’s gift of story and observant eye, Barnaby mesmerizes readers in this coming of age story of a forlorn girl who is seeking her place and her kin.

Fleeing a public scandal, young Ava Bingen secures a position as a seamstress in the 16th-century court of King Christian of Skyggehavn. The nervous Ava accidentally pricks the queen, drawing royal blood and the suspicions of Midi Sorte, a mute, enslaved African nursemaid.

The needle incident triggers a dark attempt to seize power by lords and scholars, and the females in the palace find their safety, security, and very lives under siege.

“ The Kingdom of Little Wounds,” (ages 16 and up, 576 pages, Candlewick Press, $22.99), Susann Cokal’s first novel for young adults, expands the boundaries of the genre. With language that is strong and supple, Cokal leads a magnificent exploration into matters of gender, power and sexuality.

When Mama decides to sell their home and move to Ohio, Red reacts with desperation by joining up with a gang that promises to help him. Things are not as they seem, and Red’s involvement in a cross burning and the attempted lynching of his best friend, Thomas, is heartbreaking.

Erskine’s narrative deeply traverses generations of prejudice and inequity within a diverse community of long-time neighbors. Yet, both justice and mercy arise in this finely textured and transformative story.

“Juvie” (ages 14 and up, 320 pages, Candlewick Press, $17.99) by Steve Watkins stars 17-year-old jock and scholar Sadie Windas. Sadie drives her older sister, Carla, to a party and ends up in the wrong place at the wrong time. Through a gut-wrenching twist, Sadie is ordered to serve six months in a juvenile correctional center for drug distribution.

While in juvie, Sadie grieves for her former life and for her well-planned-out future, now in jeopardy. Slowly, she begins to understand the events of that fateful night differently and how she could have made different choices.

Written from Sadie’s perspective, “Juvie” is a sensitive, inspiring and beautiful portrayal of a girl trying to do the right thing yet paying a high price for not doing enough.

In A.B. Westrick’s debut novel, “Brotherhood” (Ages 10 and up, 368 pages, Viking, $17.99), it’s 1867 in Richmond, and 14-year-old Shadrach Weaver is desperate to prove himself a man. Because his father was killed in the Civil War, Shad and his family feel bitterness and resentment toward the North and toward newly freed black citizens.

The allure of a secret brotherhood called the Ku Klux Klan draws Shad in and, once in, there is no backing out. By day, however, Shad takes reading lessons from Rachel, a formerly enslaved girl turned schoolteacher. Shad longs to build himself up more than he wants to tear others down, but living a double life always exacts its toll.

“Brotherhood” is emotionally charged, unflinching and pristinely researched, and Shad‘s journey is as treacherous as the falls of the James.

Gigi Amateau is the author of the middle-grade novel “Macadoo of the Maury River” about horses and friendship in the Blue Ridge Mountains.

Origins story explains why 'Flowers in the Attic' was so dark

Actor Max Irons had no idea why friends looked shocked when he told them he was considering a role in “Flowers in the Attic: The Origin.”

"Swagger," the Apple TV+ series based on basketball star Kevin Durant's youth, is returning to Richmond to film its second season and is looki…

Holder and Hussle had known each other for years when a chance meeting outside the Grammy-winning rapper’s Los Angeles clothing store led to the shooting, and his death.

Taylor Swift's alleged stalker has been arrested, and a new version of the Queen's "official duties" have been rewritten following her Platinum Jubilee. Get more celeb news here.

Guide to Richmond-area farmers markets: Where to get the best donuts, produce, fresh meats & more

June means that local produce and the farmers markets where you can score it are in full swing. There are different markets with different vib…

The Kindom of Little Wounds by Susann Cokal