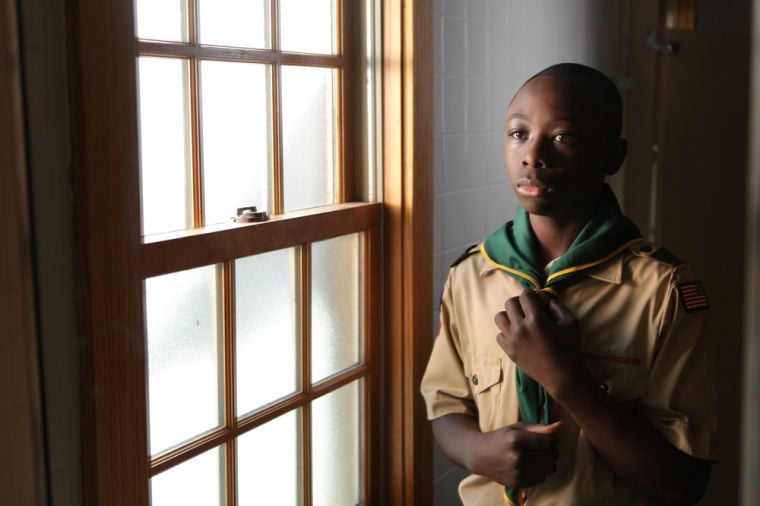 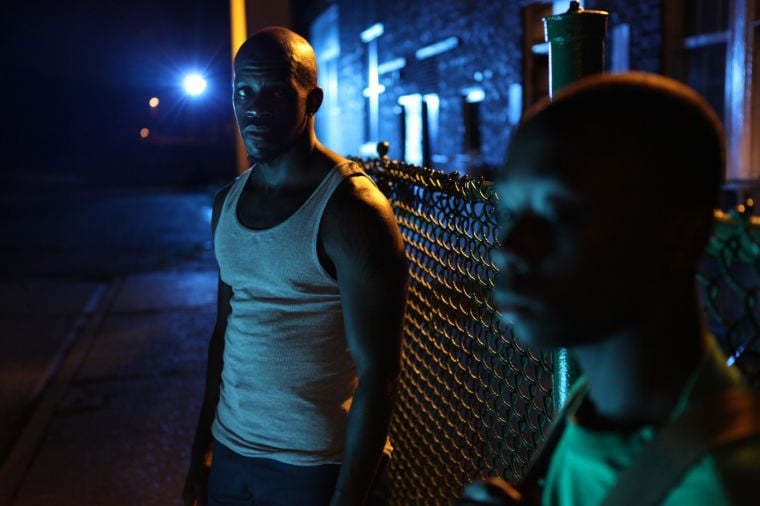 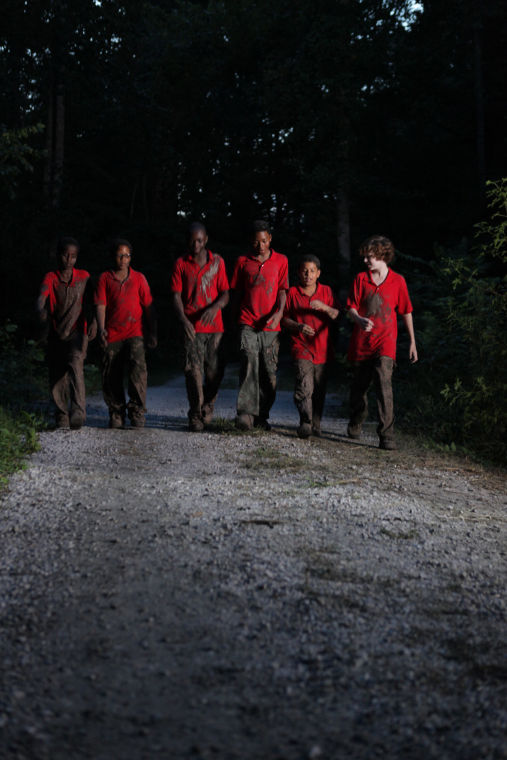 Reginald Small went to Bow Tie Criterion Cinemas at Movieland last Friday for the commercial opening of “Troop 491: The Adventures of the Muddy Lions” based on a forwarded text from a friend.

He went with no expectations, just a desire to support what he heard was a local film about an inner-city Boy Scout.

Ten minutes in, he was captivated. An hour in, he resolved to encourage his young grandsons to regularly visit their father in prison as the main character did instead of just phone calls and letters.

“I realized that we as a collective family had agreed … that they weren’t at that age that they should be visiting their father,” Small said.

The movie is the first feature film from 29-year-old Richmond native Patrick Ricks. Set in Richmond, a mother desperate to keep her middle-school son out of prison like his father signs him up for Boy Scouts, where he connects with a band of brothers.

Soon after, he witnesses a murder and must choose between the code of the streets — keep quiet — or the Scouts’ code.

Though the cast is mostly African-American, including local radio personality Clovia Lawrence and 11-year-old Richmond rapper Young Prince Charles, the boy-becomes-man storyline is universal, he said. Ricks hopes the film will inspire all youth to consider “choices, chances and consequences” and challenge stereotypes.

“Everybody has to make a choice. Are you going to do the right thing or the wrong thing?” he said. “There’s a different side to the inner-city youth.”

Ricks, who goes by Praheme in the film world, was a Boy Scout in the original Troop 491 at Providence Park Baptist Church in Richmond’s North Side. He attributes much of his core values to the time he spent with his troop: leadership, achieving goals and helping others.

There has been a Boy Scouts troop at the church since at least the 1950s, said the Rev. Jerome Clayton Ross, the troop chaplain who wore his Scout uniform to a showing of the film at the Byrd Theatre in May.

There are shootings, drugs and gangs “right outside our doors,” he said, and from Ricks’ troop, one is a lawyer, another a doctor, several studied abroad in college and one is on the church’s board.

The Boy Scouts “is a counter to gang culture,” he said. “The acute need for it is still there.”

“Once I got my hands on a camera, I just fell in love with it,” Ricks said.

The next year, he made videos of his senior class and sold them to his classmates.

Mungo kept his first film. She said she saw great potential despite what she viewed as a bit of high school ego.

“Troop 491” is a mature storyline of a boy’s passage into manhood that could compete with mainstream movies, she said.

“He got outside of himself. This film is not about Praheme. It’s not about Patrick. It’s about people who live in a community,” she said, “who take care of each other.”

When Ricks graduated from Florida State University’s film school with a master’s in 2010, he didn’t want to climb the film industry ladder in New York or Los Angeles — “just make movies,” he said.

Utilizing his local contacts, including film veterans Tim and Daphne Reid in Petersburg, Ricks made the most of his less than $500,000 budget.

“He didn’t just grab an iPhone and make a movie and expect people to see it on the screen,” Reid said, adding that Ricks’ movie is one of the best firsts he has seen in his 40-year career.

The movie also touches on Ricks’ and Reid’s shared passion to empower and mentor youth, a once-assumed task of elders that Reid said is waning.

“People are too busy or too afraid to deal with these young men going through this maturation period,” he said. “(Baby boomers) are the first generation in human existence that has refused to mentor the next generation” on a mass scale, he said.

So when Ricks showed up at New Millennium Studios in Petersburg ready to make the film, Reid gladly agreed to help.

“It is my duty to pass it on. I can’t do anything with it when I’m gone,” Reid said.

Richmond City Council member Cynthia Newbille related the incarcerated father’s high expectations for his son in the movie as a crucial element to communities raising the next generation.

“These are folks who others might have written them off,” she said. “There’s a clear indication of a bright future even in the harshest of circumstances.”

“This movie is a great conversation-starter for Richmond,” she said.

If transformation started inside a community, children wouldn’t feel the need to search for belonging in gangs, Daphne Reid said. “The community has to recognize and take ownership of their problems and not leave that for someone else to do like schools or other outside services so they don’t have to look for families outside of their families.”

Where: Bow Tie Criterion Cinemas at Movieland, 1331 North Boulevard at West Leigh Street, across the parking lot from Movieland

A movie filmed in Richmond and produced by a Richmond Community High School graduate will make its television debut this week.